PORTUGAL has slammed the UK over its "absurd" air bridges scheme after it was left off the list of countries English holidaymakers can visit without quarantine upon their return.

The country's foreign minister Augusto Santos Silva said it was difficult to understand how the UK could impose quarantine measures on travellers from Portugal when it had "28 times more coronavirus deaths". 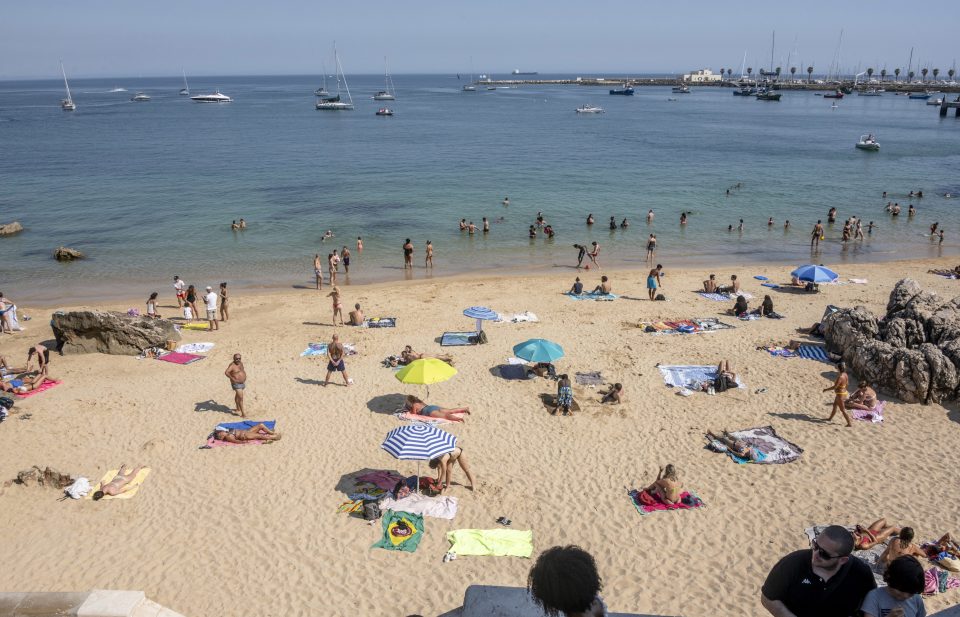 Yesterday, ministers published a list of 73 destinations which will no longer be subject to quarantine border measures in England from July 10.

France, Italy, Spain and Greece all make the list along with exotic locations further afield including Barbados, the Bahamas and St Lucia.

Australia and New Zealand also make the cut but quarantine measures will apply to Brits arriving in those countries.

However, Portugal, where the Algarve is rated the third most popular European holiday spot for Brits, was left off because of a recent spike in coronavirus cases in and around Lisbon.

Mr Silva said: "We hope that this decision, which seems to us profoundly unfair and wrong, is corrected as soon as possible. It is a sad moment in bilateral relations."

João Fernandes, the president of the Algarve Tourism Board, pointed to the low rate of the disease in his region, accounting for just 0.5 per cent of national cases.

He said: "We are talking about a country that is safe, which in May was referred to as an international example – even by the UK."

Antonio Costa, Portugal's prime minister, tweeted: "Which is the safest place to stay?"

Three million Britons who travel to Portugal account for nearly a fifth of all its tourists.

Canada, the USA, China, Brazil, Russia and Thailand were also excluded from the "amber" and "green" lists of countries to which English holidaymakers can fly and avoid quarantine from next Friday. 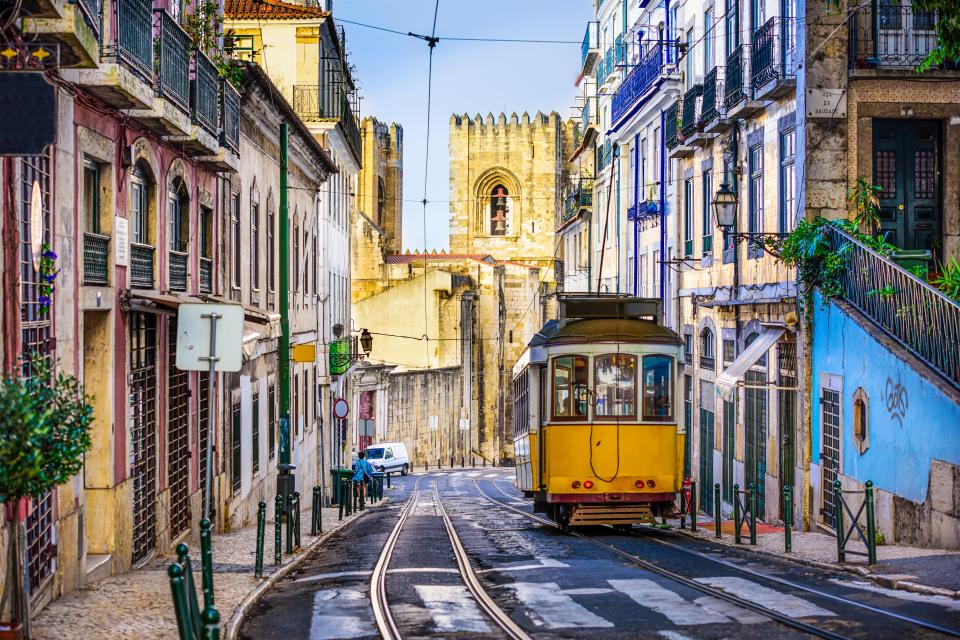 While quarantine measures will be lifted, people arriving in the UK will still have to fill out a "passenger locator form" saying where they have been and where they will be staying – to track any future outbreak.

Scotland's First Minister Nicola Sturgeon yesterday said the government had been "shambolic" in its handling of "air bridges".

She said the list of countries that was supplied to the Scottish Government on Thursday was not the same as the list revealed yesterday which she described as evidence of the "shifting sands" approach.

She said: "We can't allow ourselves to be dragged along on another government's, quite frankly, shambolic decision-making process.

"We want to welcome visitors from around the world and allow our own citizens to travel. We also want alignment with the rest of the UK but we must make sure we open the country up safely."

Scotland, Wales and Northern Ireland will announce their own border measures in the coming days and weeks.

The requirement for everyone arriving into the UK – bar a handful of exemptions – to self-isolate for a fortnight was introduced on June 8, after being pushed through by Priti Patel and Dominic Cummings.

It was met with fierce criticism over the impact on the UK travel, tourism and hospitality industries – and a high court action.

But yesterday, British Airways, Ryanair and easyJet announced they were dropping their legal action against the blanket quarantine.

They said: "The blanket quarantine was irrational and seriously damaged the economy and the travel industry.

"The publication of a list of countries is a first step. We look forward to the continued lifting of the quarantine from safe countries." 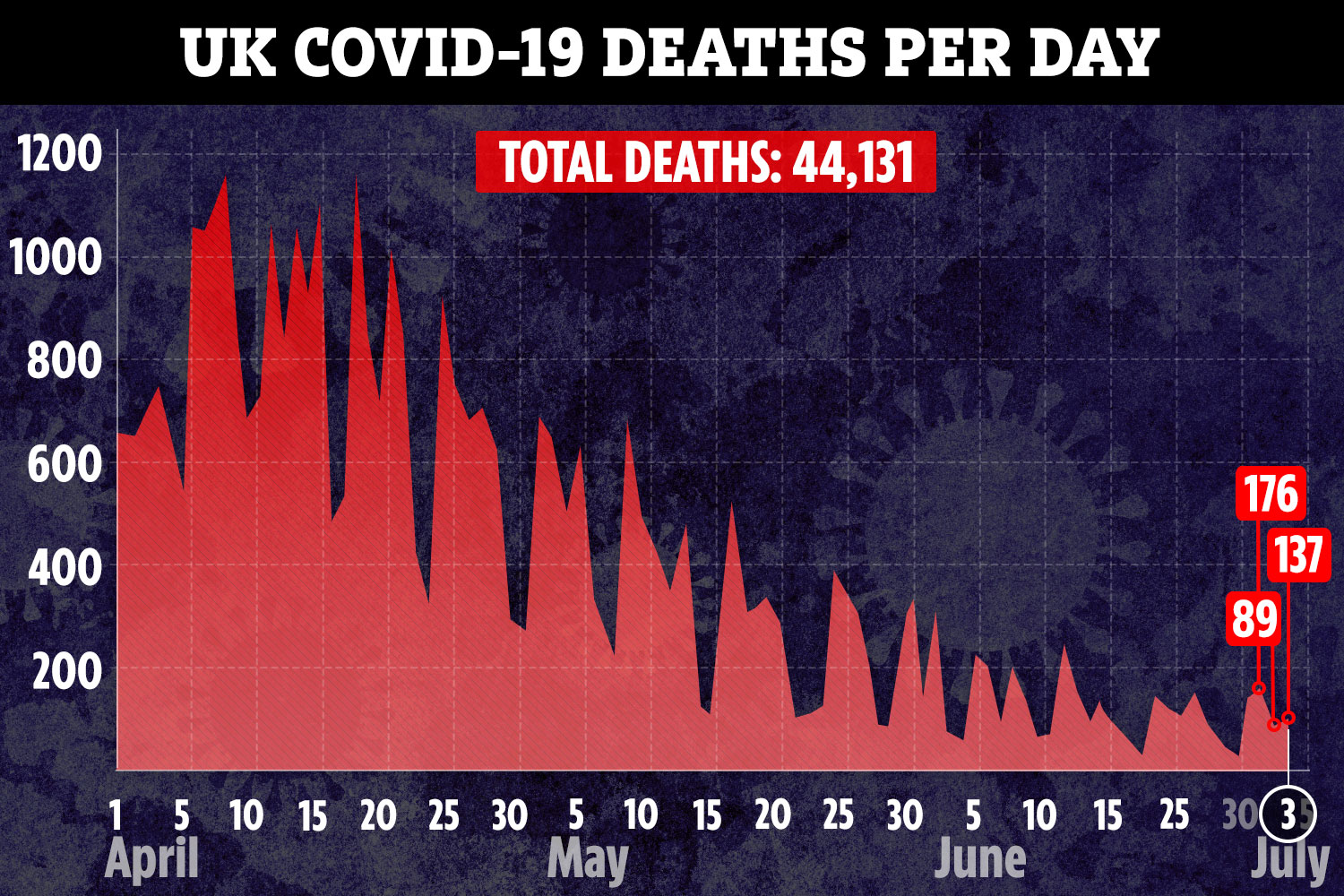