Wish you were (drinking) here? Portuguese wine is back in fashion among Brits as sales soar during Covid lockdown amid travel restrictions

It used to be that a party wasn’t a party without a few distinctively shaped bottles of Mateus Rosé on the table – until Portuguese wine fell out of fashion.

But now the nation’s exports are again soaring in popularity with British drinkers, with some retailers reporting a five-fold increase in sales in as many years.

Berkmann Wine Cellars says it is selling 48,000 bottles a year compared with 9,000 five years ago, with Alex Hunt, the firm’s purchasing director, describing Portuguese wine-making as ‘at its prime’. 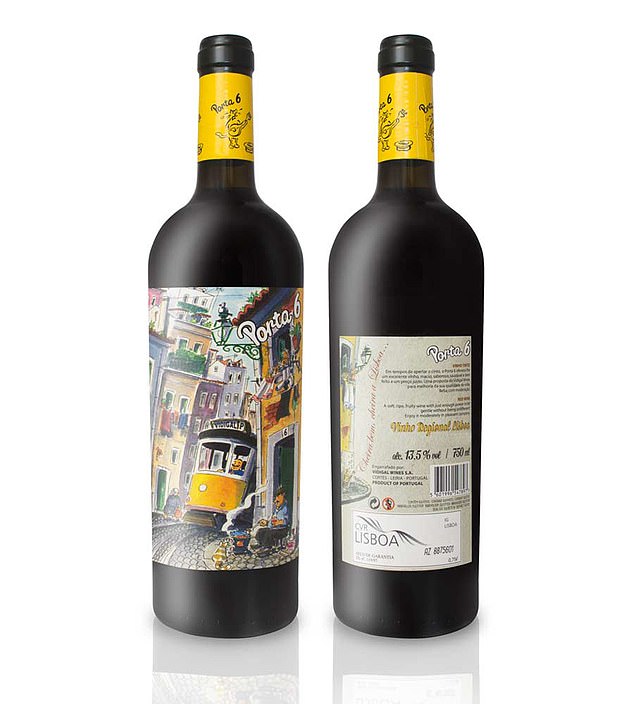 The 2019 Tesco Porta 6 is only £7.50 from Tesco. Its bright label reflects the informal, yet appealing, berry-scented red wine

Sales at Marks & Spencer have also soared 30 per cent in the past 12 months, with a 27 per cent rise reported at Waitrose and 23 per cent at Sainsbury’s.

When the red wine Porta 6 was featured on BBC1’s Saturday Kitchen, demand was so great that it crashed the website of nationwide chain Majestic.

‘Customers were perhaps apprehensive about trying a little-known wine but seeing one on TV with a ringing endorsement broke down that wall,’ a spokesman said.

Lucknam Park, a luxury hotel near Bath, said it was now offering Portuguese wines for the first time in 20 years because ‘guests have only now discovered them’. 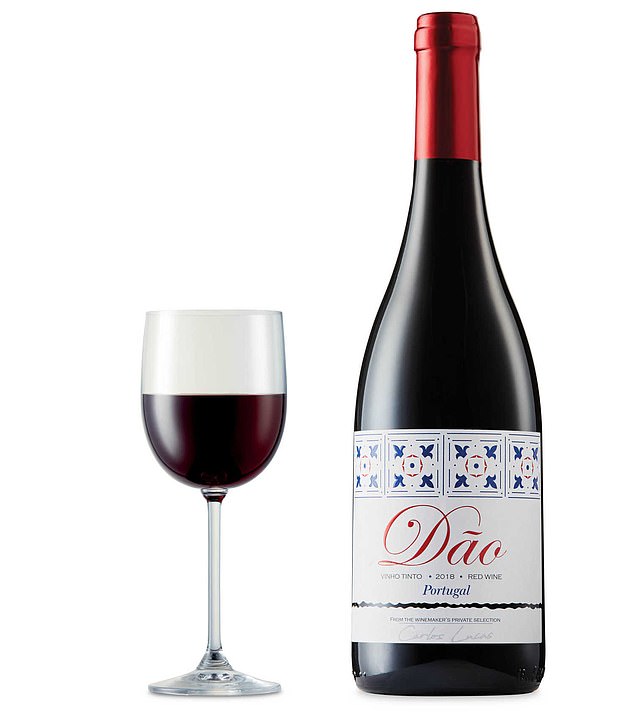 Aldi’s Carlos Lucas Portuguese Dao 2018 is a high street bargain at £5.99. Exceptional red blend for the price. Think of it as a lighter version of a Spanish Rioja

Sophia Bergqvist, who owns the Quinta de la Rosa winery in the Douro region, said: ‘Portuguese wines used to be seen as cheap and cheerful and lacking in consistency. It was difficult to remove this reputation, but now it’s seen as a quality product at a very good price.’

One theory behind the recent boost in sales is that people who missed out on a holiday to Portugal due to travel restrictions decided they wanted to at least have a taste of the country.

‘Over the years more British people have visited Portugal and discovered our wines,’ said Ms Bergqvist.

‘I believe many people in lockdown bought a bottle to feel they are back in the sun. I also think a lot of them felt sorry for us and wanted to support Portugal because they could not come.’ 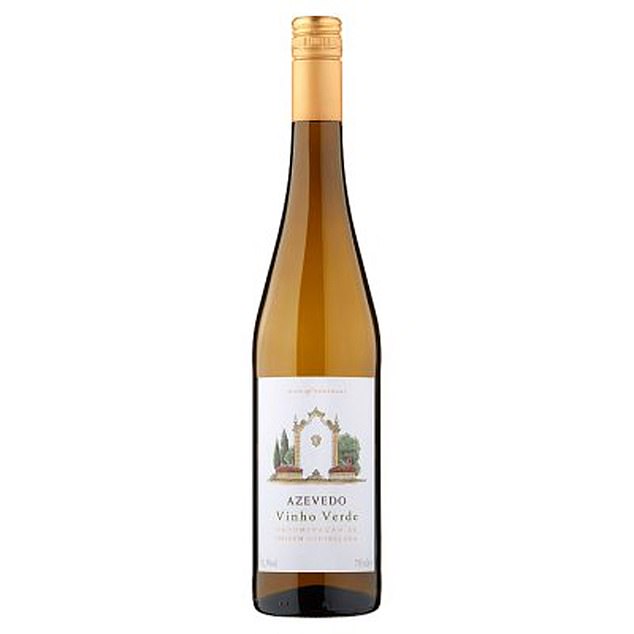 According to the trade body ViniPortugal, the nation is now the world’s ninth-largest wine exporter, with the industry worth more than £525 million last year. Sales to the UK rose 22 per cent in 2019 alone.

ViniPortugal’s chief executive, Jorge Monteiro, said: ‘We are a small-world producer, but a major player in international trade.’

The Mail on Sunday’s wine expert, Olly Smith, who gives his pick of Portuguese wines above, said there was more to Portugal than just the fortified wines of port and Madeira.

‘Their unique range of local grapes, geography and blending skill creates wines that taste like nowhere else on the planet,’ he said.

By Olly Smith, wine expert for the Mail on Sunday

Portugal creates wines that taste like nowhere else on the planet – yet this unfamiliarity may have put people off in years gone by.

But as these wines demonstrate, the value across the board is among the best in Europe.

Robust red: Tesco Porta 6 2019 (£7.50). For a plush, bold, easy, berry-scented red, this delivers the goods, with the bright label reflecting the informal, yet appealing, wine.

High street bargain: Aldi Carlos Lucas Portuguese Dao 2018 (£5.99). Exceptional red blend for the price. Think of it as a lighter version of a Spanish Rioja, with irresistible aromatic fruit.

Offbeat: Majestic Planalto White Reserva 2018 (£6.99). Punchy light white from Douro Valley, which is usually famous for its hefty ports. With tropical refreshment and turbo zing, this is perfect to chill and sip. Stacey Solomon asks fans for help as she details awkward wardrobe issue ‘What do you do?’
We and our partners use cookies on this site to improve our service, perform analytics, personalize advertising, measure advertising performance, and remember website preferences.Ok