Potomac Mills Mall shooting: Cops rush to scene after reports of gunfire in Virginia and tell public to avoid area

COPS rushed to secure a mall in Virginia after reports of gunfire as police asked the public to avoid the area.

The Prince William County Police Department confirmed that officers were investigating a shooting in the area of Potomac Mills Mall. 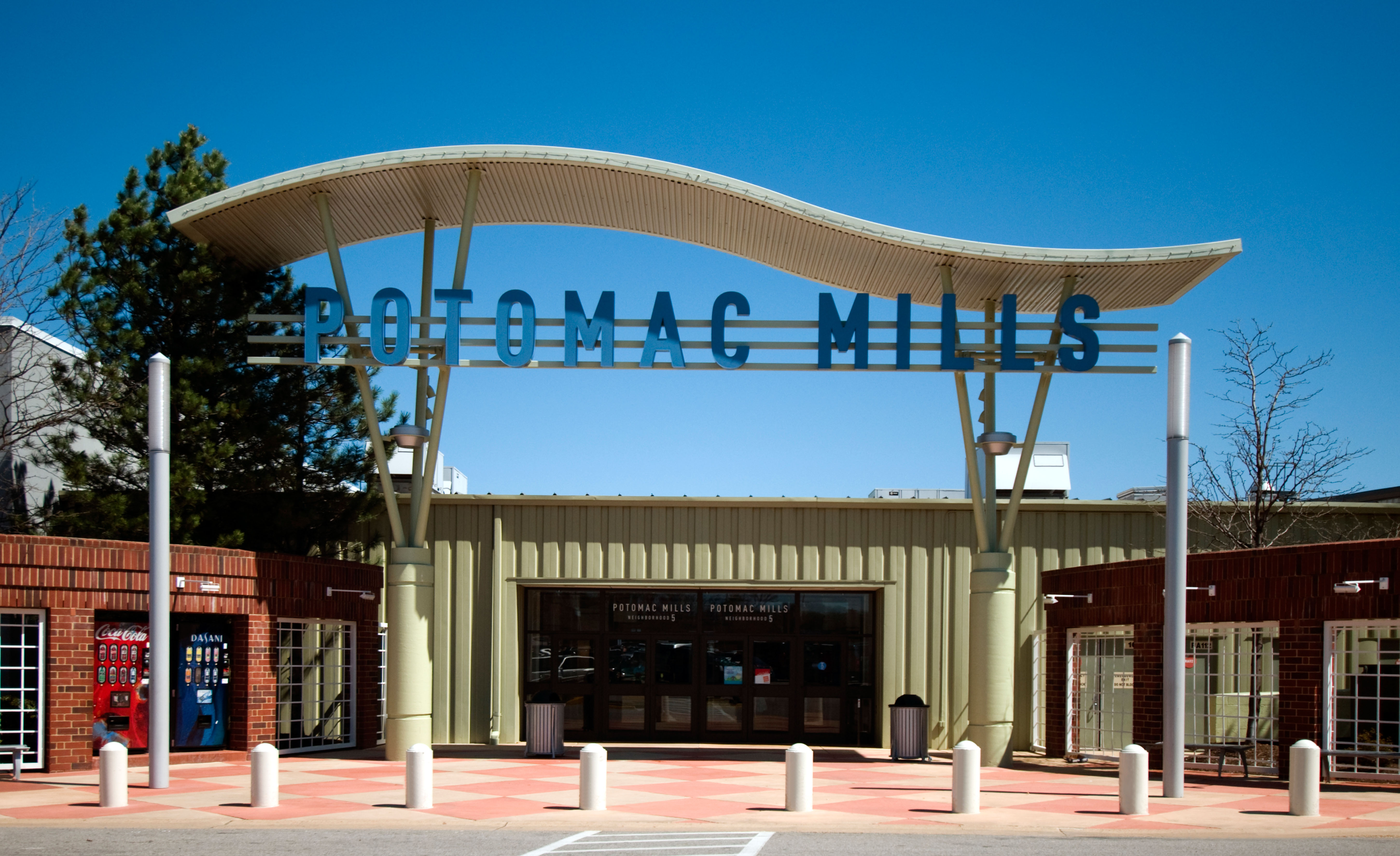 Despite the advisory, PWCD said there is no active threat to the public.

Footage from the scene showed a heavy police presence surrounding the vicinity of the mall.

At the time, there were no reports of any fatalities or injuries.

Sources revealed to InsideNoVa that shell casings were found in the Fashion Mechanic store in the mall's Neighborhood 5.

Reports of a shooting at the mall began appearing on social media shortly after 3.30pm local time.

Former Republican Congressional Nominee Jeffery A Dove Jr tweeted: "Praying for everyone and first responders on the scene at Potomac Mills."