The chairwoman of a British charity has sparked controversy after making comments speculating about the reasons behind the coronavirus pandemic.

Louise Carpenter, who is head of the Poultry Club of Great Britain, claimed the virus was ‘nature’s way of cleansing the planet’ in a newsletter sent to members last week.

But her comments have prompted a backlash from members, who are understood to have been left alarmed by her words. 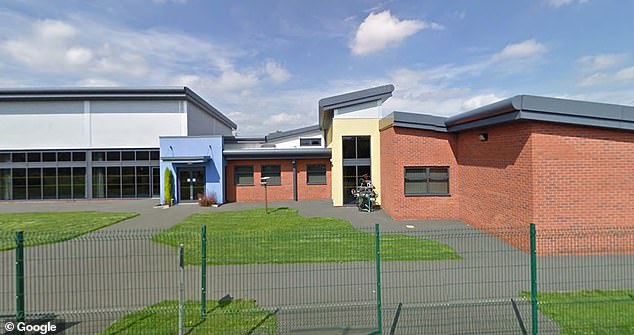 Her full statement in the newsletter, reported by The Sun, read: ‘I believe this is nature’s way of cleansing and protecting our planet for the future.’

Upon being made aware of the concerns of readers, Carpenter, who also works as a headteacher at a primary school in Nottinghamshire, apologised to the charity’s trustees and said she was merely trying to find ‘reasoning’.

The charity later released a statement apologising for any offence caused.

The statement said: ‘It has been brought to our attention that some of the content in the recent Poultry Club of Great Britain newsletter has unintentionally caused distress to some members of the club and the wider public.

‘The Board of Trustees wish to convey an unreserved apology to anyone who may have been troubled by any of the content in the newsletter.

‘Louise and the trustees remain fully committed to working hard for all of our members and the wider poultry fancy.

‘We wish all of our members, and the wider fancy the very best during this difficult time.’

Carpenter’s remarks came on the back of the UN releasing data showing the positive impact the global lockdown has had on the environment.

The UN recently reported that the world’s carbon dioxide levels have dropped by six per cent as a result of the significant drop in usage of cars and public transport.

However, the organisation also warned that levels will return those recorded pre-lockdown once the global economy recovers and isn’t a cure for climate change.