At least two dead after winter storm rips through California

It won’t quite measure up to a blizzard, but the powerful storm heading for the New York area will bring heavy snow and strong winds from Sunday night to Tuesday morning.

The storm will dump up to 10 inches on the five boroughs, with more expected for the Hudson Valley, Accuweather meteorologist Bill Deger said.

Deger said the snow will start late Sunday and continue falling for much of the day Monday, and could last until Tuesday.

It will come with strong winds of about 25 mph, especially overnight Sunday to Monday. That falls short of the 30 mph needed to reach blizzard-level winds, but with temperatures driven in the lower 20s by a polar vortex and “real feel” in the lower teens, that may seem like nitpicking. “It will make for some treacherous travel,” Deger said.

Hazardous weather warnings were up from the upper Midwest to the Northeast. Snow was expected to start in Chicago Saturday afternoon and move steadily east. When the frigid system slams into another air mass moving up from the south and the somewhat warmer coastal air, the storm will evolve into a nor’easter.

And while Deger admitted that this season has already had a few big storm predictions go bust, this one seems like more of a sure thing, he said. “This one looks to be more on the snowy side, because of all the cold air we have ahead of it,” he said.

Temperatures Saturday morning were in the upper teens, and expected to remain below freezing throughout the day. Deger said the thermometer is likely to stay in the 20s Sunday.

Slightly warmer air will arrive Monday, meaning that some areas of coastal New Jersey and Long Island could see the snow turning to a mix of snow and sleet.

Meanwhile, the Hudson Valley and inland New Jersey is likely to see a few extra inches of snow. “But in the city, especially, and north, it may be an all-snow event,” Deger said. 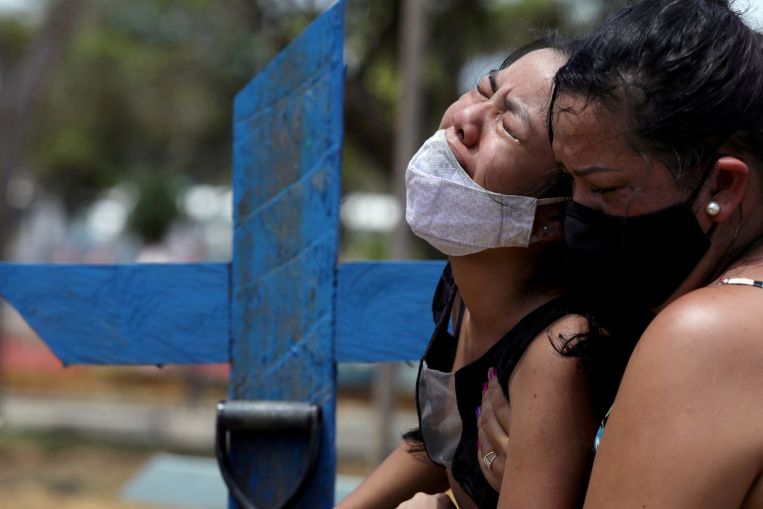 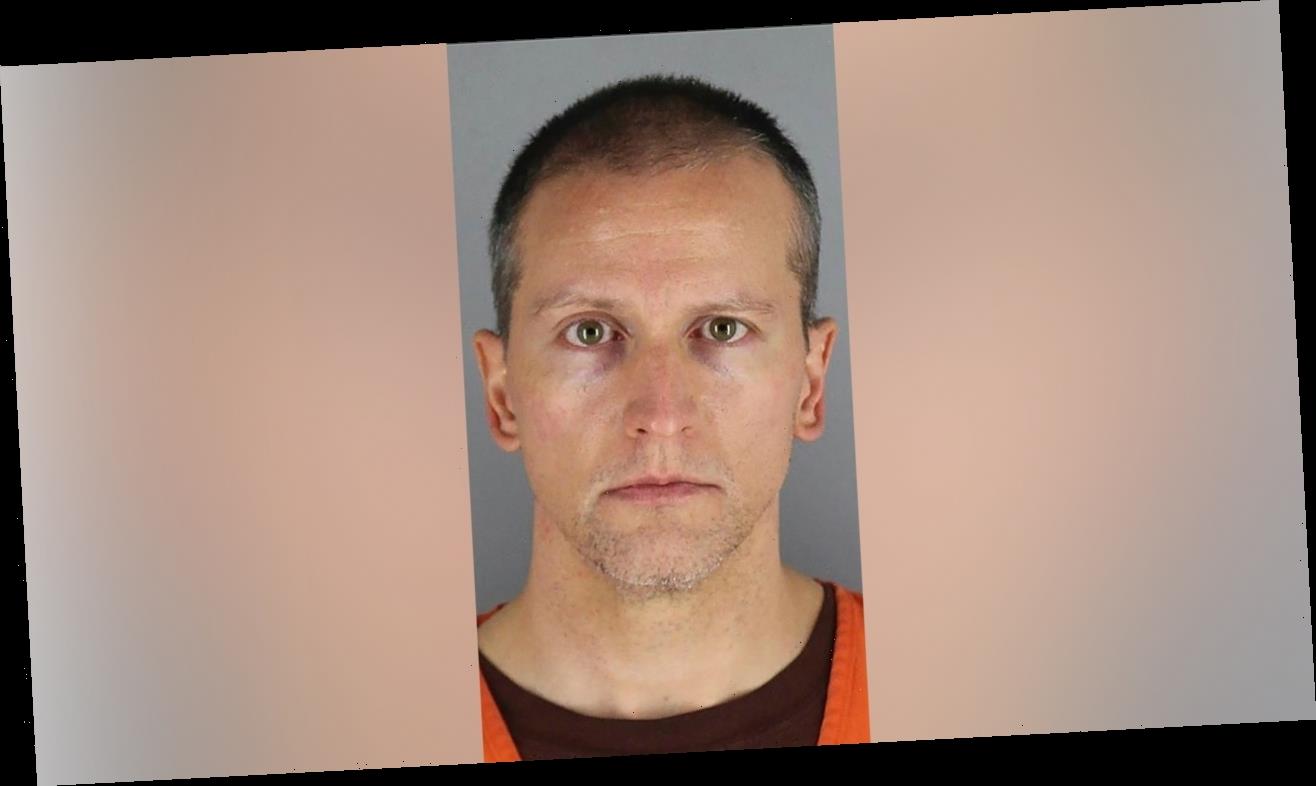 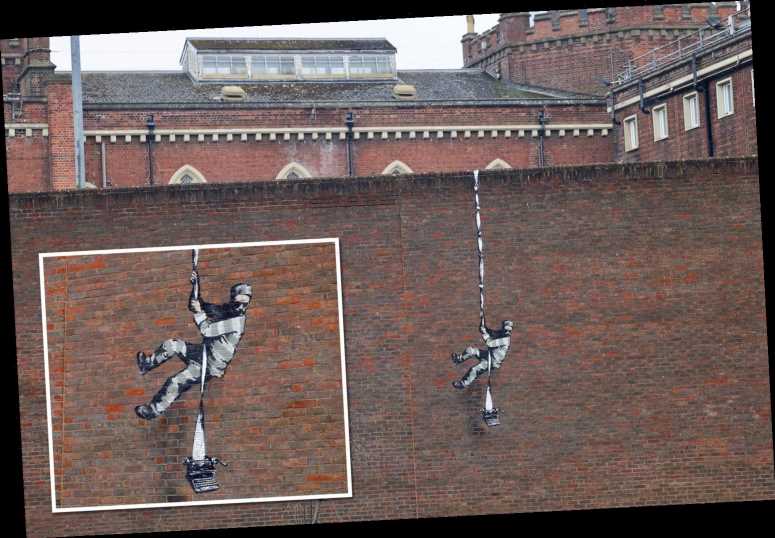 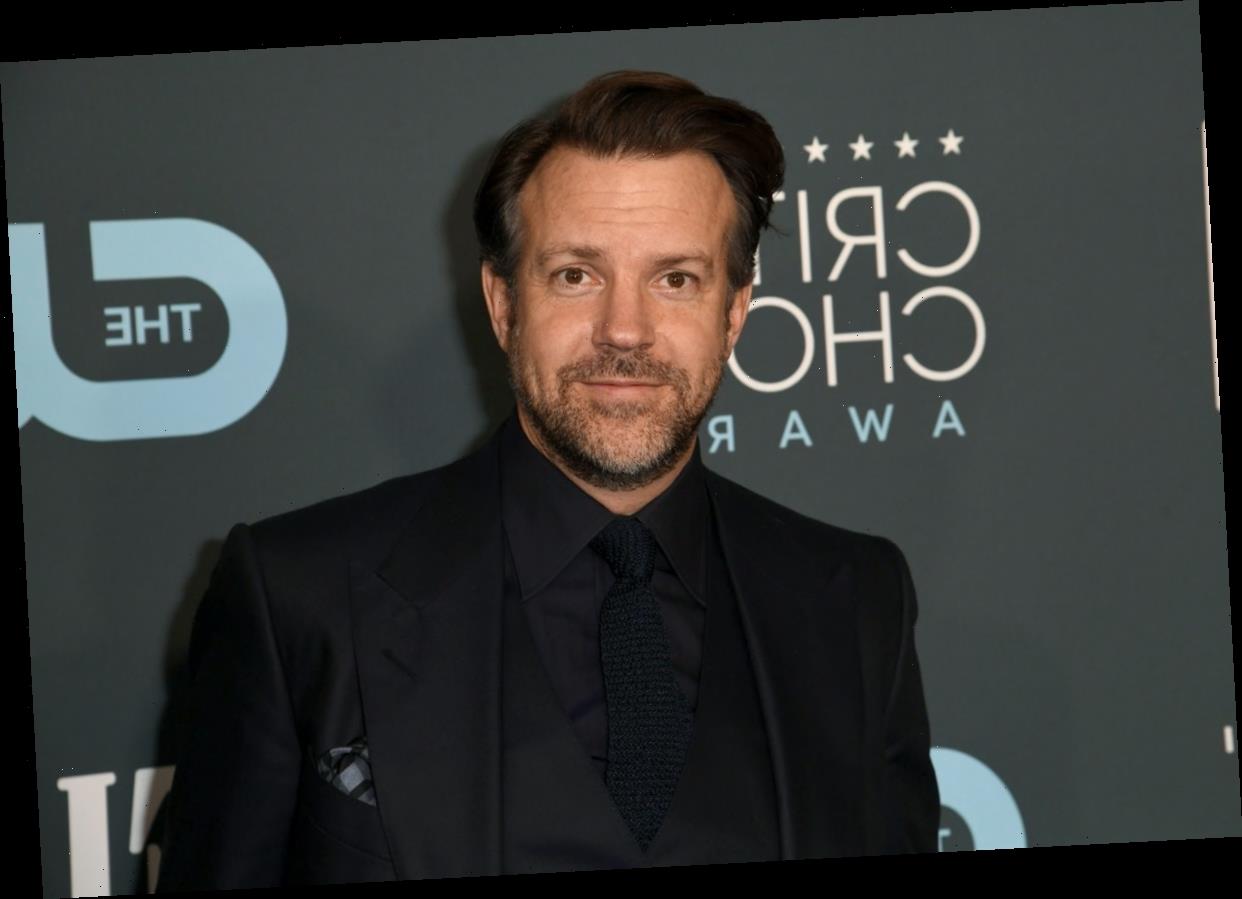