A PREGNANT nurse was raped by an illegal migrant as she headed home from the front line treating coronavirus patients, it's reported.

The 48-year-old was targeted while waiting at a bus stop shortly after leaving work at around 3pm on Sunday afternoon in Naples, Italy. 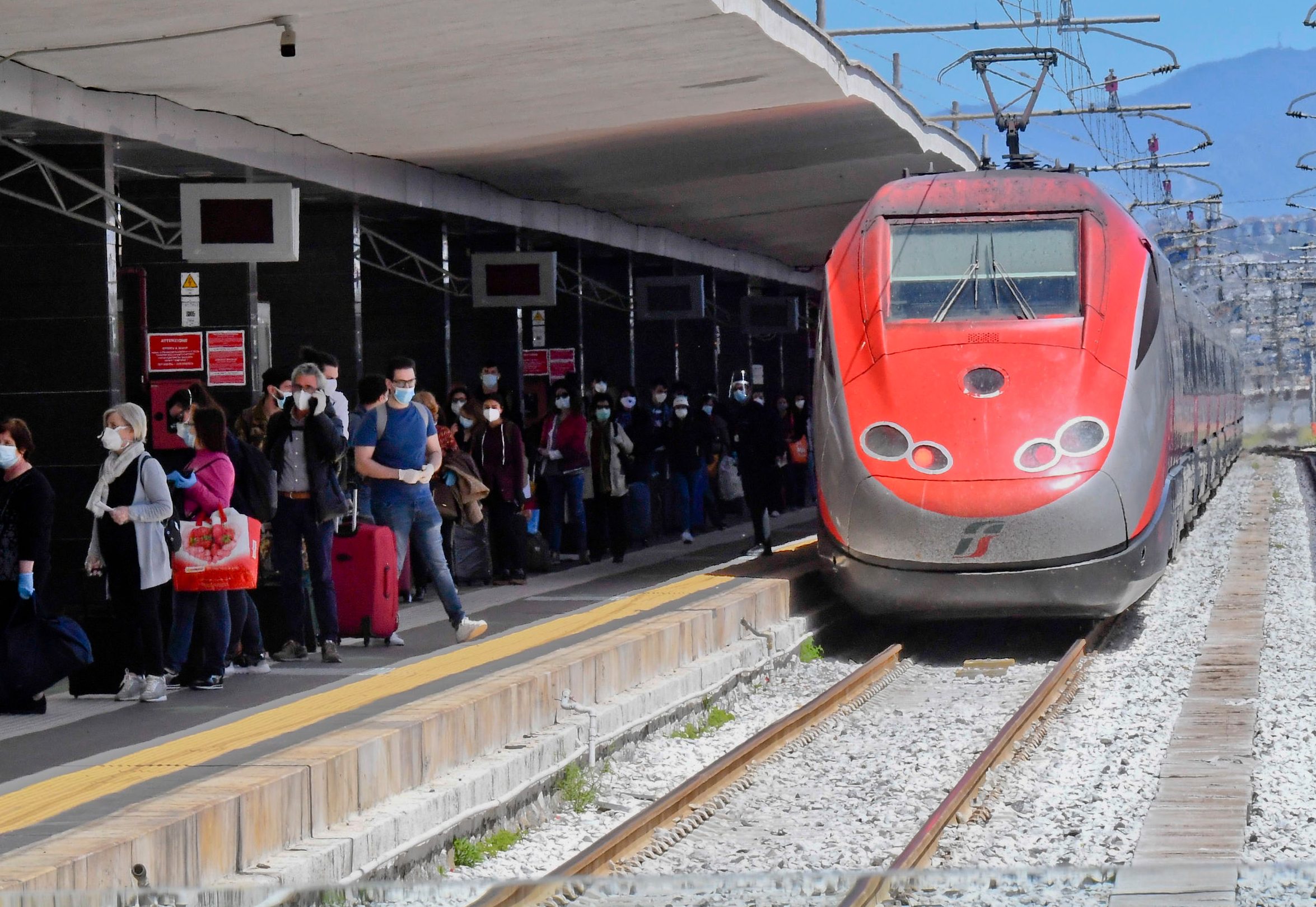 She told La Repubblica: "He kept repeating 'let me do what I want or I’ll kill you. Stand still and don’t scream'.

"He was double my size and all his weight was on my back.

"He got angry because my jeans were too tight and he couldn’t take them off."

The woman works with those suffering from psychiatric trauma after being struck down by the killer virus.

During her horrific ordeal she said she saw a woman walking nearby and pleaded for help but believes her cries were not heard.

The nurse revealed she had been waiting an hour for her bus as the services have been drastically cut back in the wake of the outbreak.

She said her attacker – an illegal migrant from Senegal, according to La Repubblica – jumped over a fence and sprinted towards her.

Fearing she was about to be robbed she offered the man her purse but he then threw her to the ground and put his hand over her mouth.

She said: "He would put his hands everywhere and get angry because I was defending myself."

The nurse said she told the man she was pregnant and was struggling to breathe but that did not stop the attack.

She said at one point the man put his arms around her neck in an apparent attempt to choke her.

Her ordeal only came to an end when a bus arrived and the driver screamed at him to get off.

Then troops arrived and surrounded the attacker until the police got there and took him into custody.