A TEN-YEAR-OLD girl from Argentina who was allegedly raped and made pregnant by her stepfather was given a baby shower by her local church.

The child’s family posted disturbing pictures of the party on social media which showed the little girl dressed up and standing behind a table of gifts and a sign "baby on board". 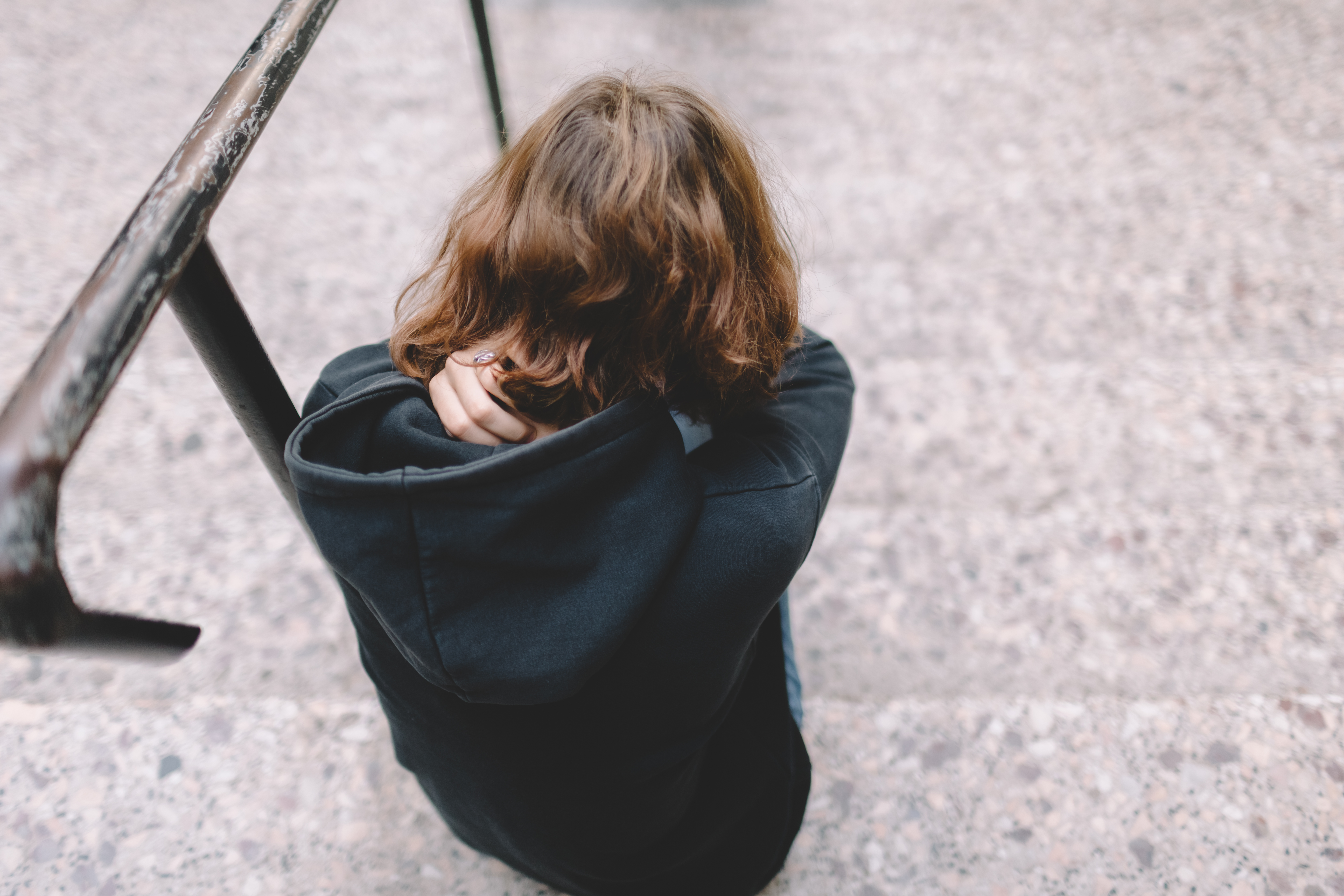 The girl’s step-dad Horacio Insaurralde, 31, is alleged to have raped the unnamed child at the beginning of 2020 at his home in Monte Caseros, Argentina, after the victim and her mum moved in.

The mother split up from Insaurralde and moved out with her daughter.

But two months later the girl’s grandma noticed her belly growing and doctors confirmed the child was pregnant.

While abortion in Argentina, a Catholic country, is illegal, the family considered using a law that exempts victims of rape.

But the family doctor, who a local feminist group alleged was very religious, reportedly advised against a termination because the girl was 24 weeks’ pregnant.

The priest assured the newspaper Página 12 that "the celebration" kept to the Covid-19 rules with only the closest relatives attending the event.

The girl can be seen posing with a teddy bear and a child pushchair.

Here worried doctors carried out a caesarean section because they feared the child was too underdeveloped to naturally deliver the baby.

The girl later gave birth to a healthy boy. 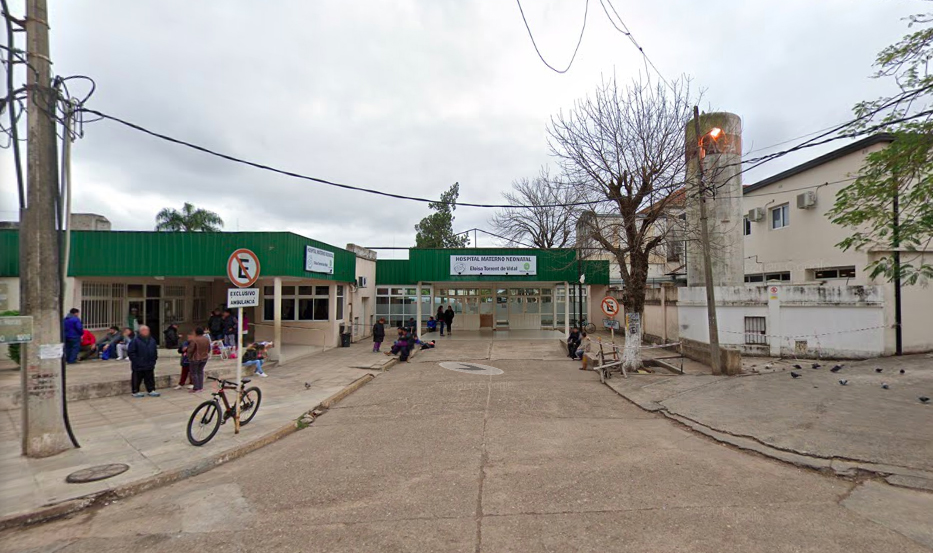