A YOUNG pregnant woman says she was forced to jump from her fourth-floor apartment in a bid to escape her boyfriend whom she claims was beating her with a stick.

Mikaelen Sasha Rocha das Merces, 22, jumped from a height of over 33 feet following a row with her partner inside her flat in Brazil when he allegedly became enraged after she did not ask how his day was. 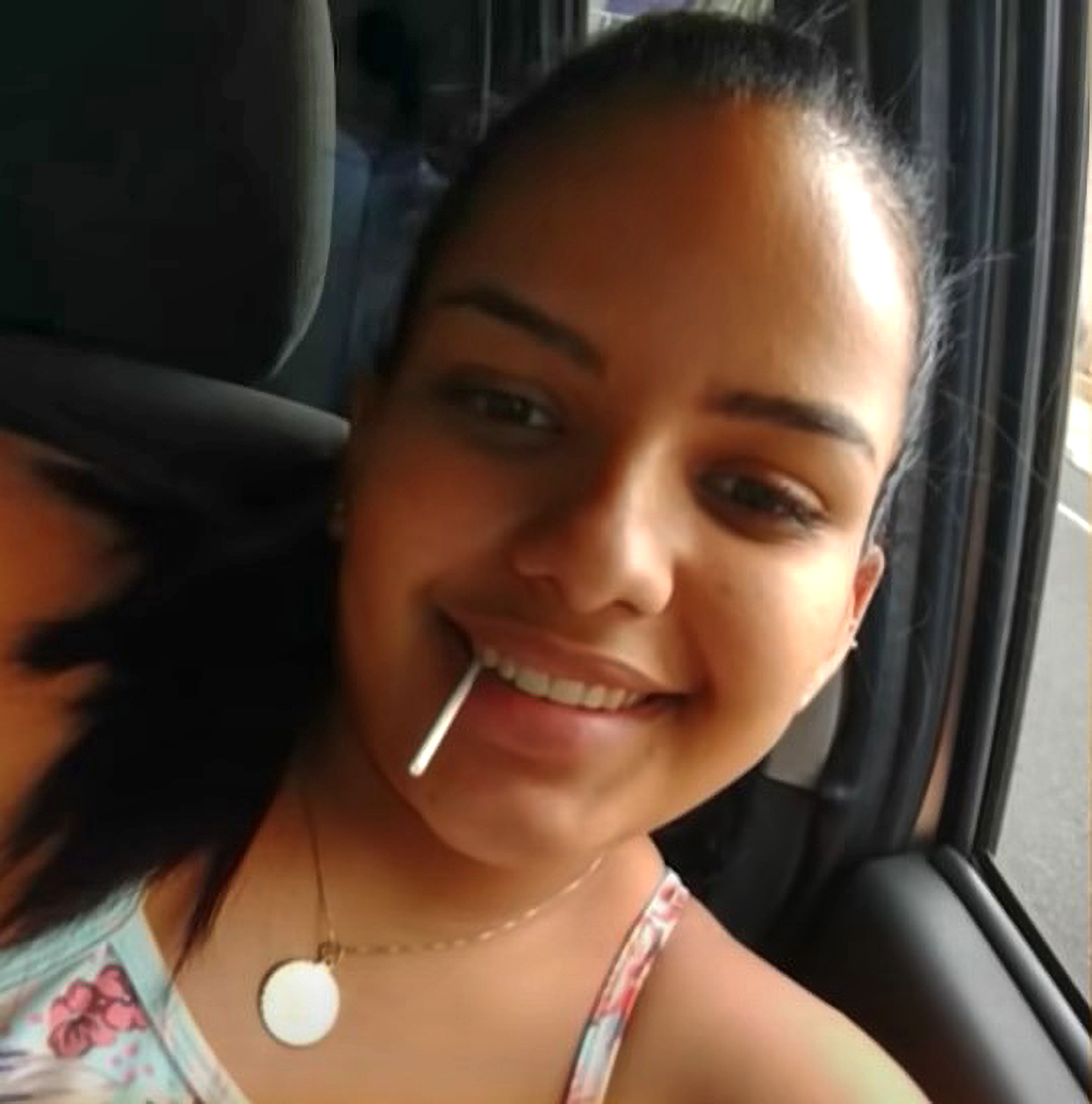 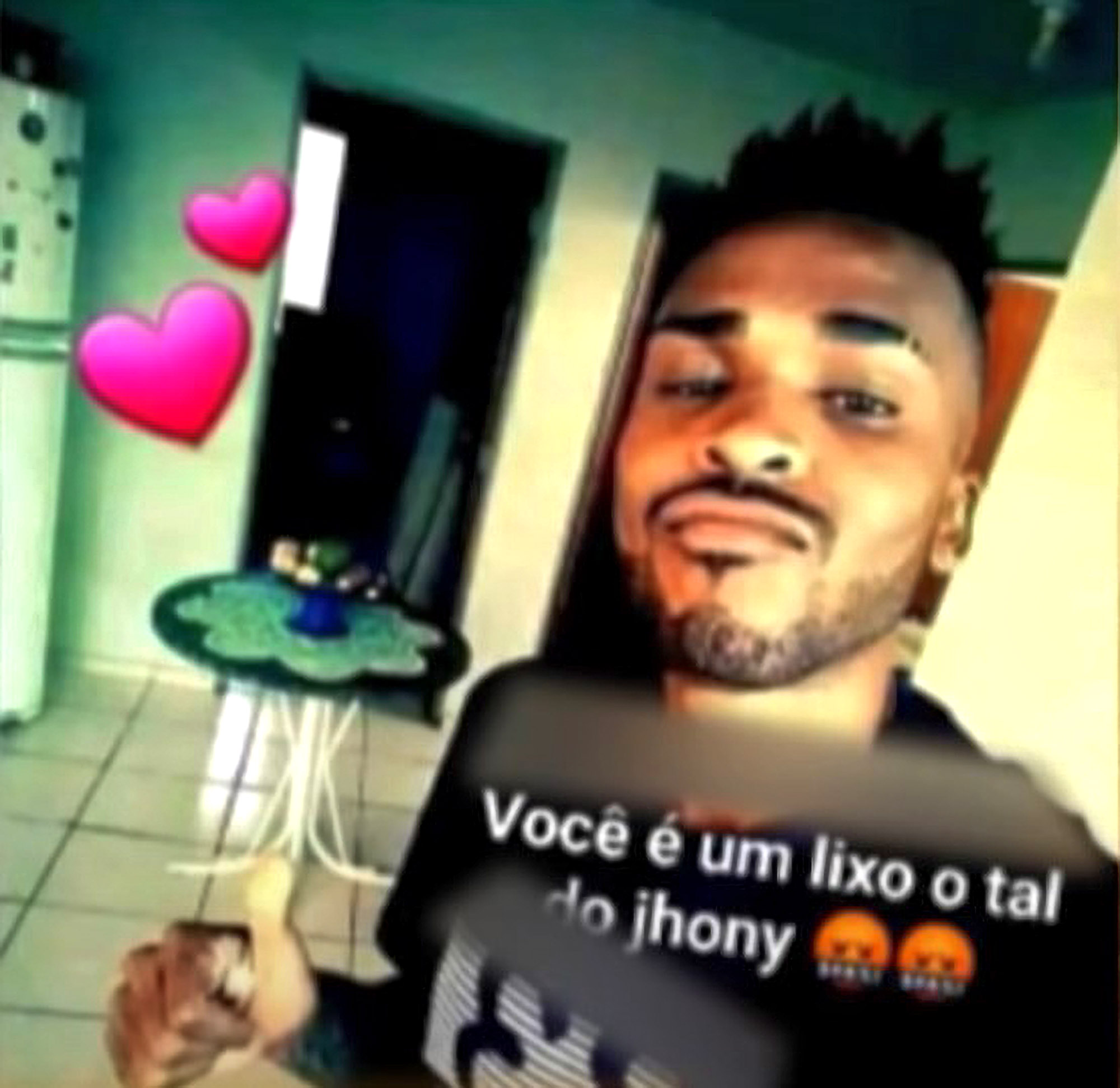 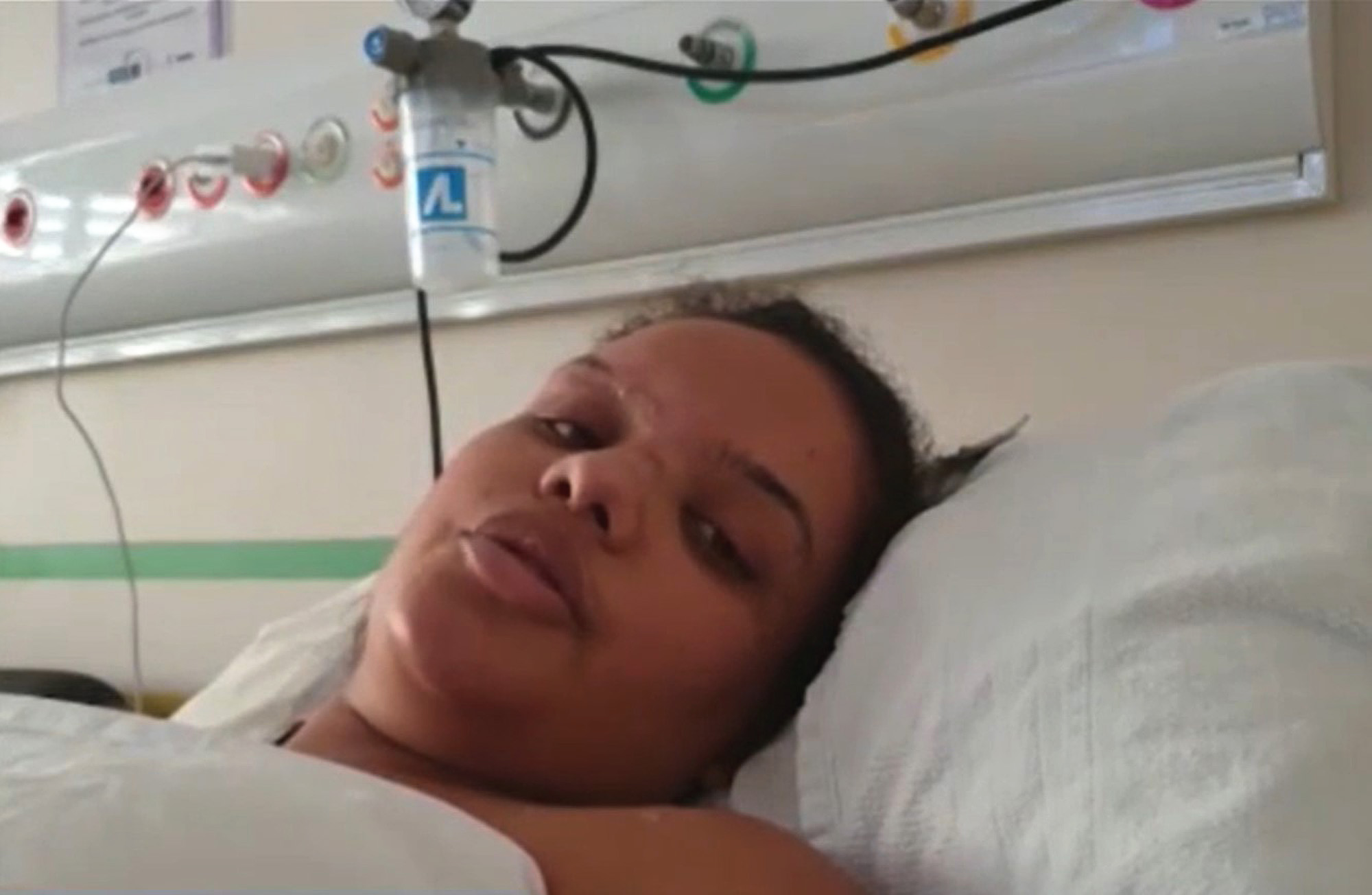 Correa is said to have regularly attacked Merces in fits of jealousy and constantly threatened her so that she would not tell her family about the abuse, according to reports.

The first instance of abuse occurred when Correa allegedly beat Merces over a message she received that he did not like.

Not long after, he reportedly broke her nose.

In the most recent attack, Merces said she had told Correa that she was going to her parents' house to pick up her two-year-old son from a previous relationship.

The young woman then claimed she was beaten because she did not ask how his day was.

Reports said Correa repeatedly slapped her in the face and slammed her face on the cooker, burning part of her forehead.

He then hauled her to the bedroom where he reportedly punched her in the face and slammed her head on the floor and against various objects in the room.

He then fetched a wooden truncheon he kept in the apartment and used the weapon to strike her in the face, back and legs, according to local media.

He then locked Merces in the bedroom while he went to fetch an object from the kitchen.

After being attacked for more than an hour and afraid for her life, the young mother jumped from the bedroom window.

Merces was taken to hospital in the Brazilian municipality of Araraquara earlier this month with numerous fractures sustained in the fall.

She spent a week in an induced coma and has remained in hospital for the past month to undergo three operations.

Unbeknown to Merces, Correa had an extensive police record for a multiple crimes including domestic violence.

Correa denies all allegations against him, while Merces' lawyer hopes he will be tried for attempted femicide.

Merces is recovering in hospital and her unborn baby is reportedly in a stable condition.

If you’ve been a victim of domestic abuse, call The Survivor’s Trust on 0808 801 0818 or go to thesurvivorstrust.org

Where can you get help?

Woman’s Aid has this advice for victims and their families:

How to get help in lockdown 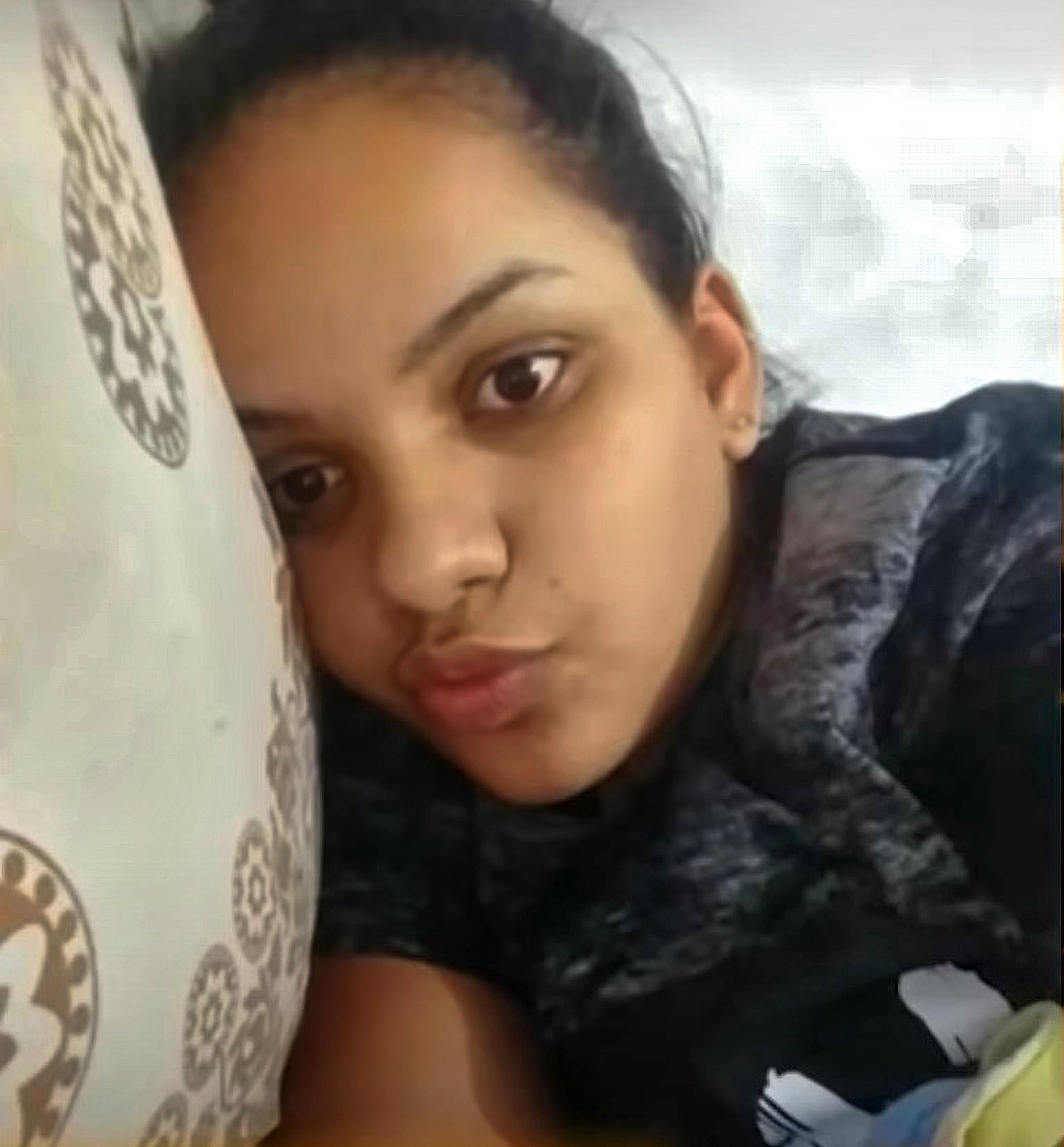 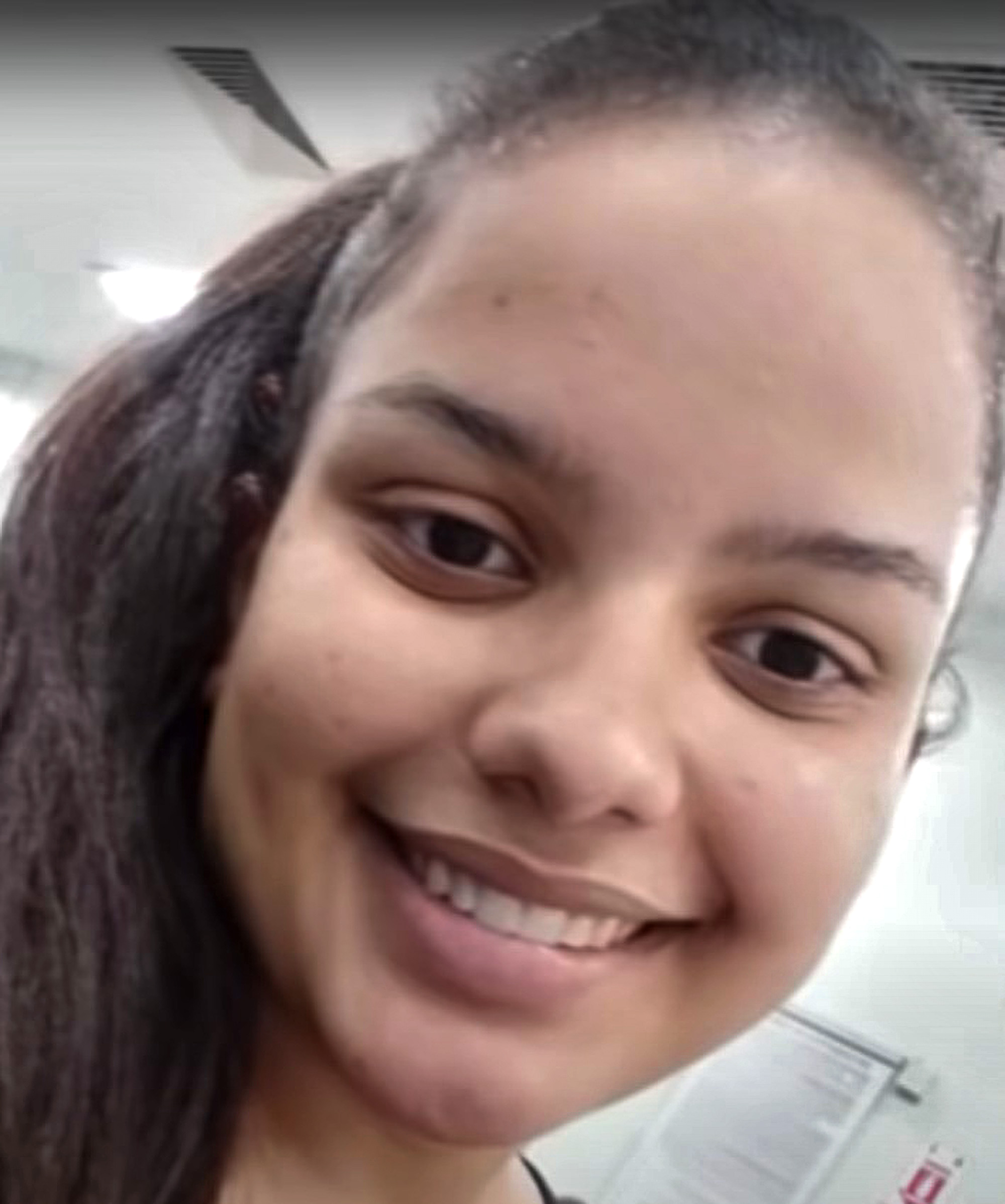 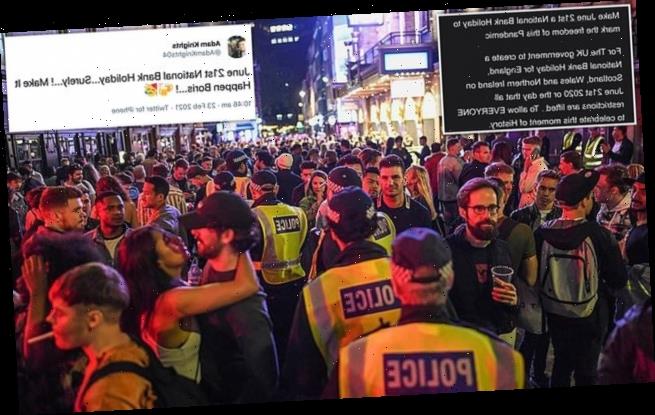 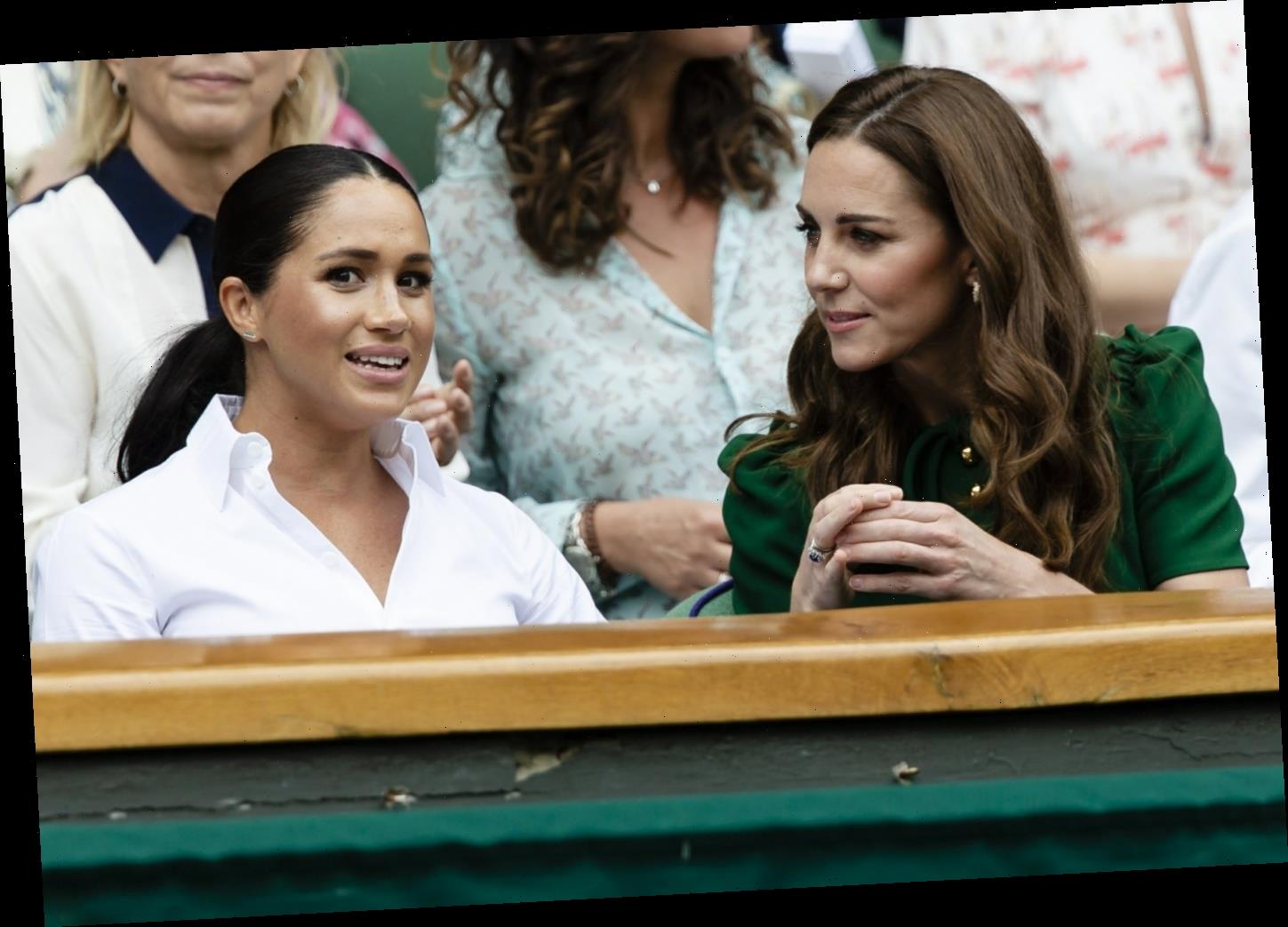 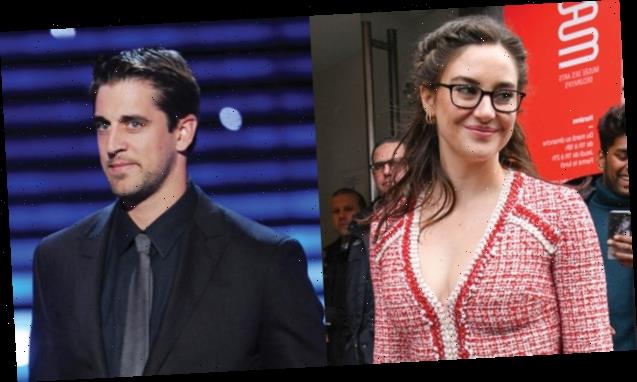 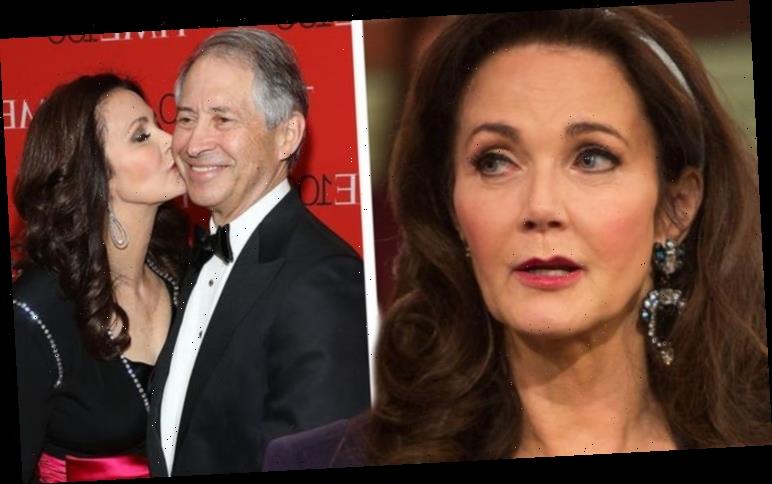