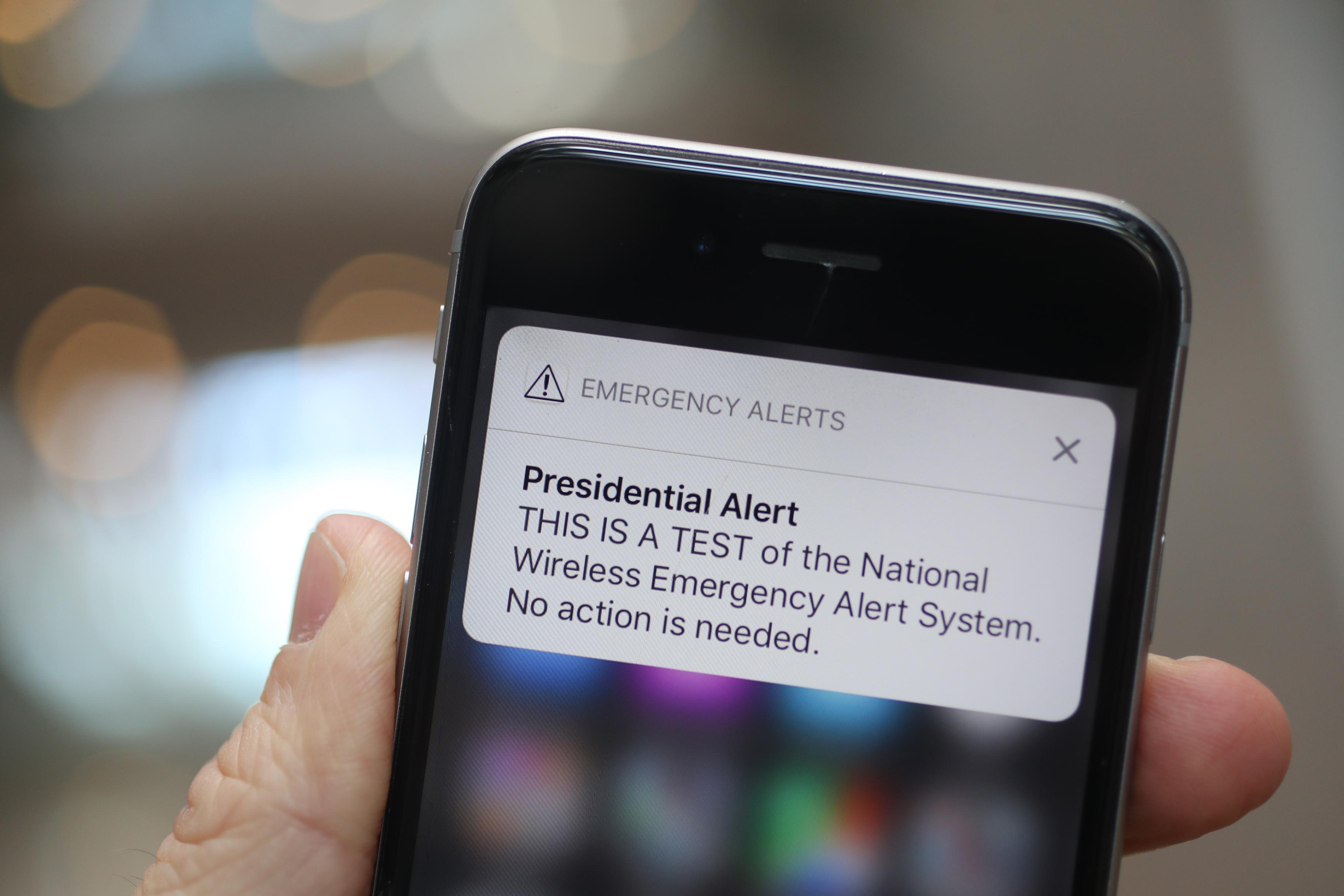 The subject of the alert read: "Presidential Alert. This is a test of the National Wireless Emergency Alert System. No action is needed."

Officials estimated that about 225 million devices would receive the alert at about the same time, but the message was broadcast by mobile towers for 30 minutes so some people got it later than others.

Some got as many as four alerts on their phones, others did not get any.

And some took it as an opportunity to poke fun at the president. 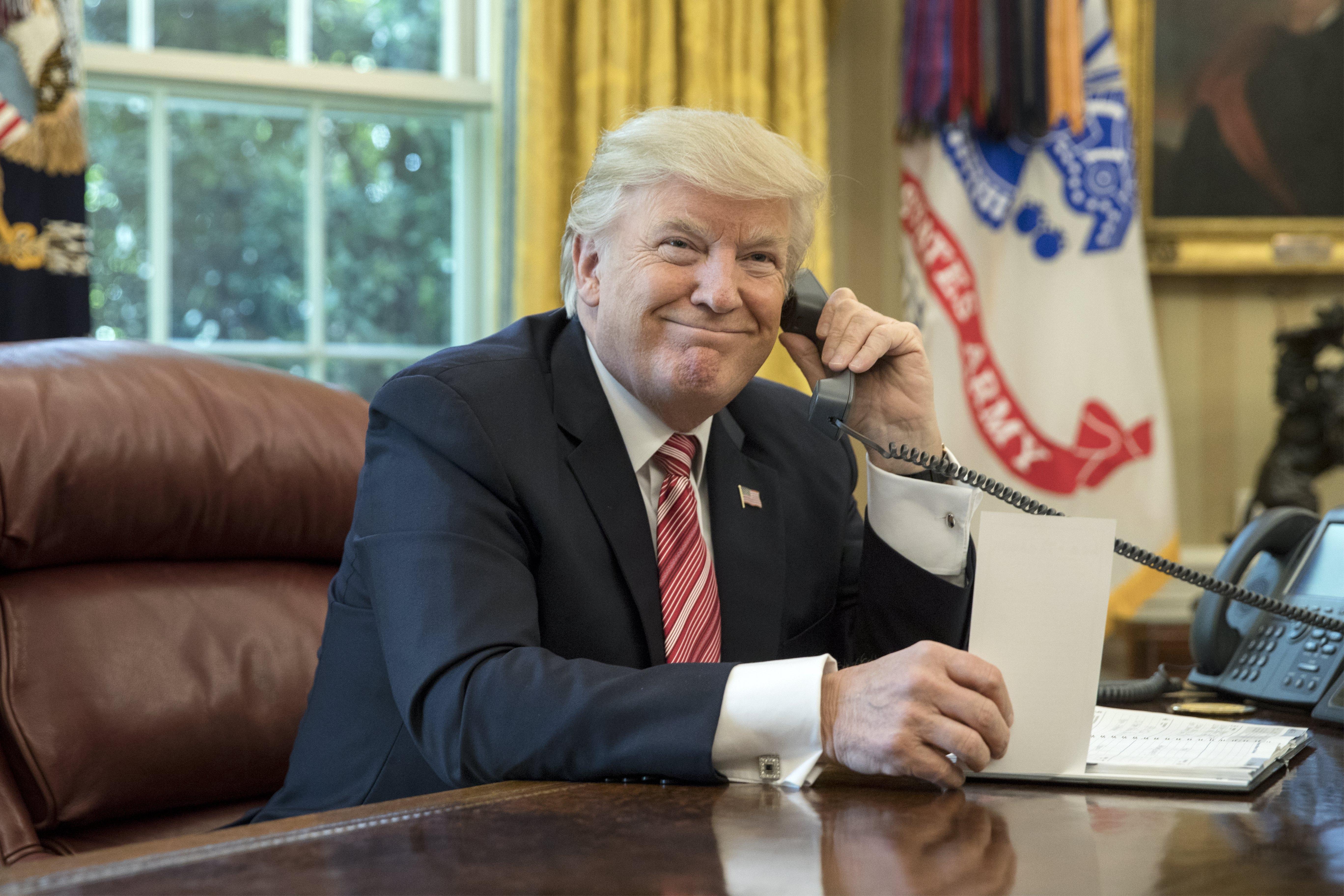 Actor and activist George Takei tweeted: "Oh my. A 'Presidential Alert' emergency. I thought that was the entire Trump presidency."

@jlazebnik joked: "Congrats to tiffany trump, who just received her first ever text from her dad!"

@GoDiegitoGo said: "Trump has been the only person to text me all week."

The system test is for a high-level "presidential" alert that would be used only in a nationwide emergency.

Users can't opt out of the presidential alerts, which are issued at the direction of the White House but cannot be used for any sort of personal message from a president, according to officials.