THE Charity Commission has ruled the Prince Andrew Charitable Trust breached charity law over £355,000 payments to a former trustee.

In a statement the Charity Commission said: "The Commission identified concerns about a former trustee being paid by the charity's three trading subsidiary companies as a director of those companies. 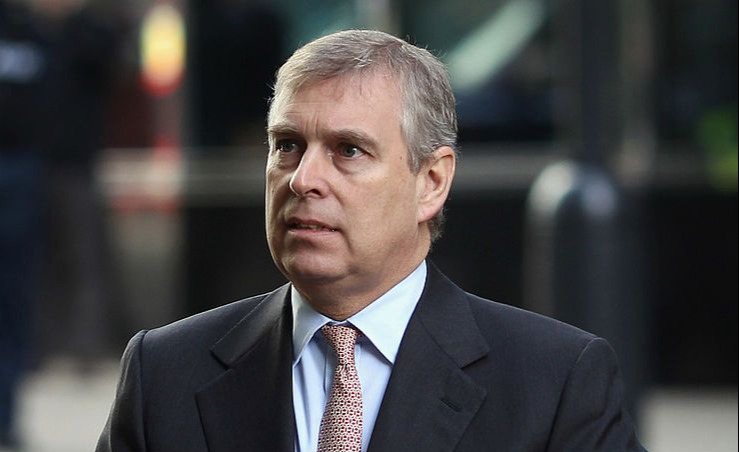 "The former trustee was an employee of the Duke of York's Household and from April 2015 to January 2020 undertook work for the trading subsidiaries.

"The Duke of York's Household was then reimbursed for a proportion of this employee's time by the subsidiaries after the year end. These payments totalled £355,297."

The money has been paid back by Andrew's household to the trust which has said it will be wound up.