Prince Charles: I was ignored when I warned of plastic risk

London: The Prince of Wales said he warned about the dangers of plastic 40 years ago but was dismissed as "out of touch" and "anti-science".

In an interview with Vanity Fair, the Prince said he had felt uncomfortable putting his head "above the parapet" in the Seventies, and said it "seemed to take forever" for people to wake up to the danger of failing to protect the environment. 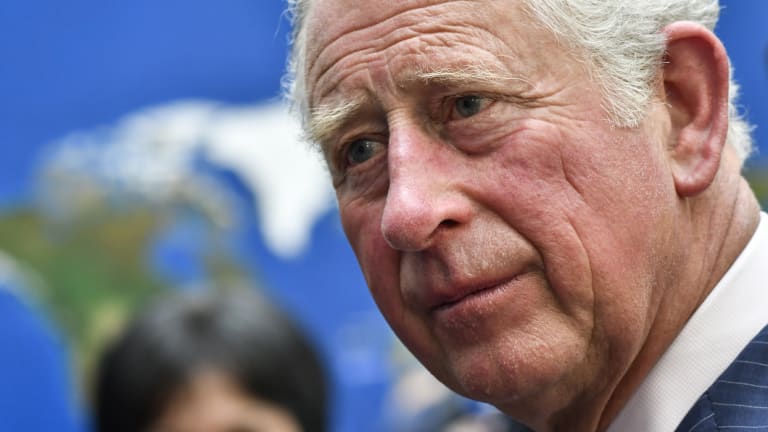 Ahead of his 70th birthday on Nov 14, the Prince said he felt it was his duty to help find solutions to the problems facing humanity, including plastic in the oceans and climate change.

"I don't really see any value in saying, 'I told you so'," he said. "As a teenager I remember feeling deeply about this appallingly excessive demolition job being done on every aspect of life. 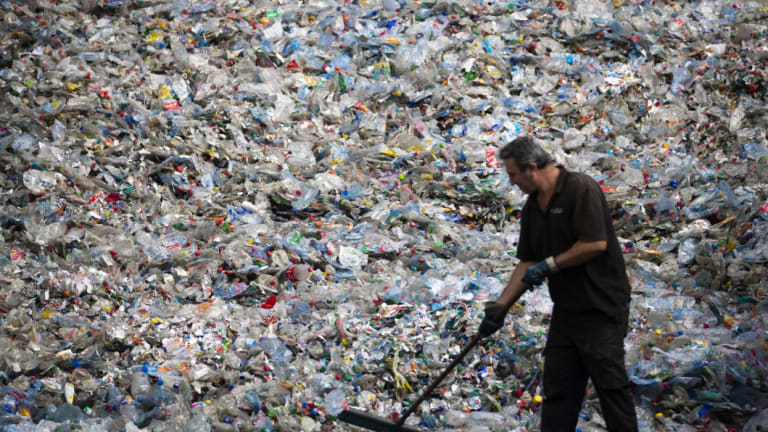 A worker sweeps crushed plastic bottles and containers ahead of sorting in the Netherlands.Credit:Bloomberg

"In putting my head above the parapet on these issues, and trying to remind people of their long-term, timeless relevance – never mind trying to do something about them – I found myself in conflict with the conventional outlook which, as I discovered, is not exactly the most pleasant situation to find yourself.

"One of my duties has been to find solutions to vast challenges we face over accelerating climate change.

"However, it seems to take forever to alert people to the scale of the challenge. Over 40 years ago I remember making a speech about the problems of plastic and other waste, but at that stage nobody was really interested and I was considered old-fashioned, out of touch and anti-science."

Each year more than 380 million tons of plastic are produced globally and at least 8 million tons end up in the sea. It is estimated that there is now a 1:2 ratio of plastic to plankton and, left unchecked, plastic will outweigh fish by 2050. Britons use 7.7 billion single-use plastic water bottles a year and fewer than half are recycled, meaning that 16 million bottles are binned every day in the UK.

Earlier this year, the Prince said that although the plastic problem is "extremely grave" and "unbelievably urgent", he was encouraged that the issue was now on the global agenda and in the public consciousness.

In the Budget this week, Philip Hammond, the Chancellor, announced a new tax on plastics that cannot be recycled while the Government is also consulting on banning plastic straws, stirrers and cotton buds. Since the plastic bag charge was introduced in 2015, Britons each use just 25 plastic bags a year compared to the 140 before the charge, which removes six billion bags from circulation each year.

But in the new interview, the Prince said there was still more to do. "If we don't engage with these issues, we will all become victims," he added. "Nobody escapes."

The Prince also warned against allowing robots to replace craftsmen.

"Traditional crafts have always defined the character and beauty of civilisation's particular culture," he said.

"They underpin the rich tapestry of cultures that make up the world. So if you think them irrelevant and worth abandoning, then you abandon the richness of human civilisation. You submit to the dehumanised, reductive approach of the lifeless machine. What a sorry world that would be."