PRINCE Charles stepped out in a face mask today for the first time as he thanked NHS heroes and warehouse workers keeping businesses running during the pandemic.

The Prince of Wales, 71, and Duchess of Cornwall, 73, both wore face masks made by a refugee in Myanmar, for their trip to Northern Ireland. 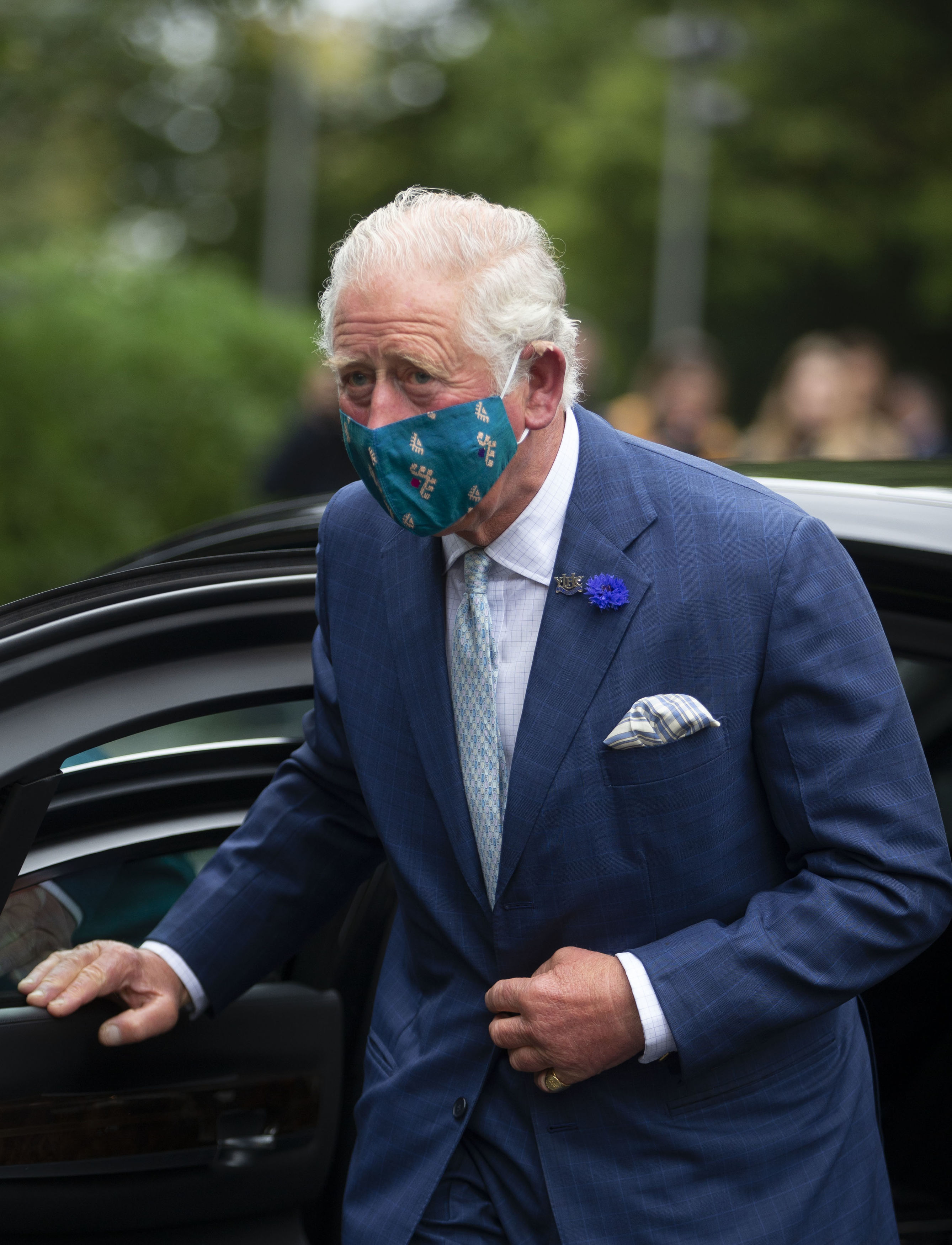 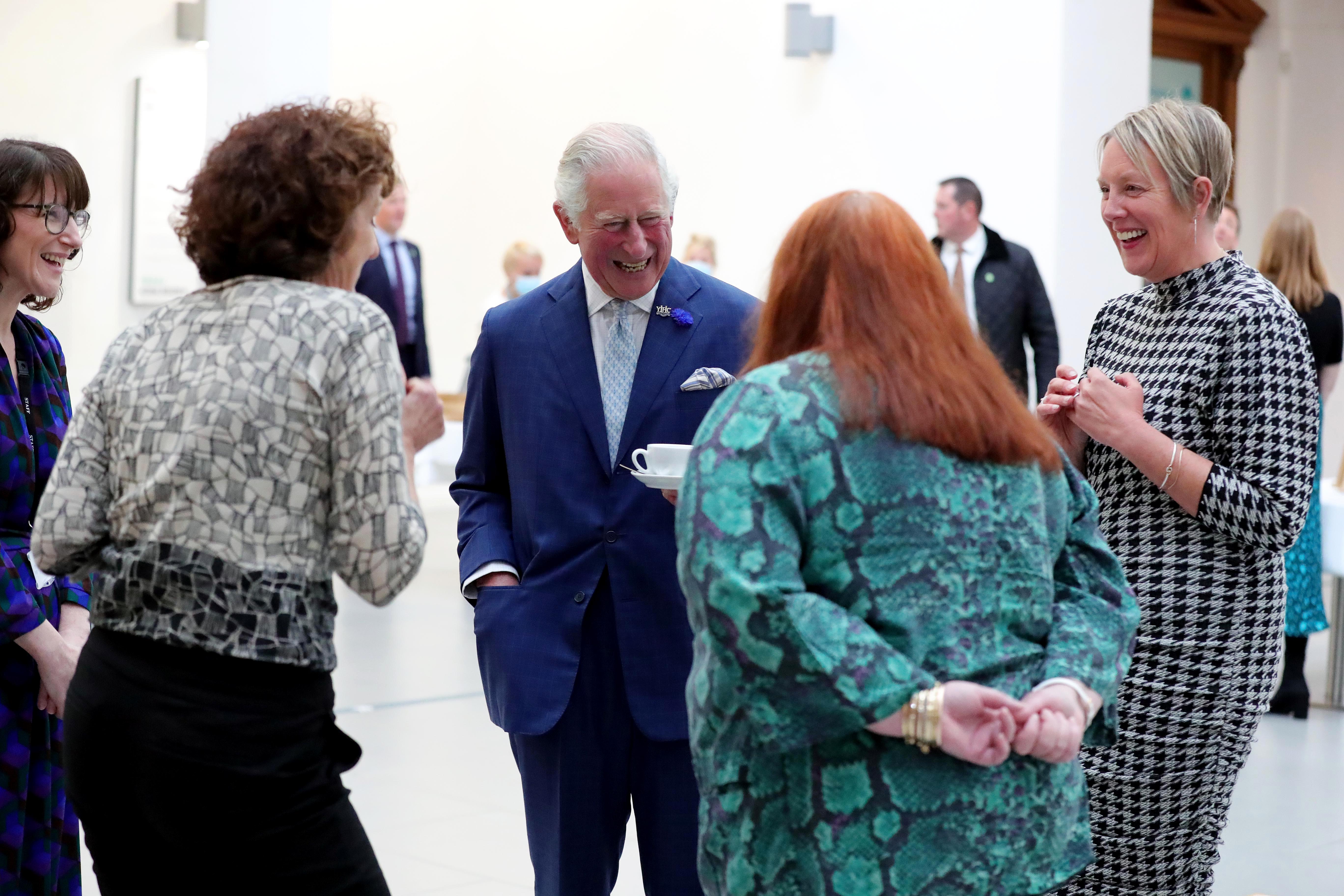 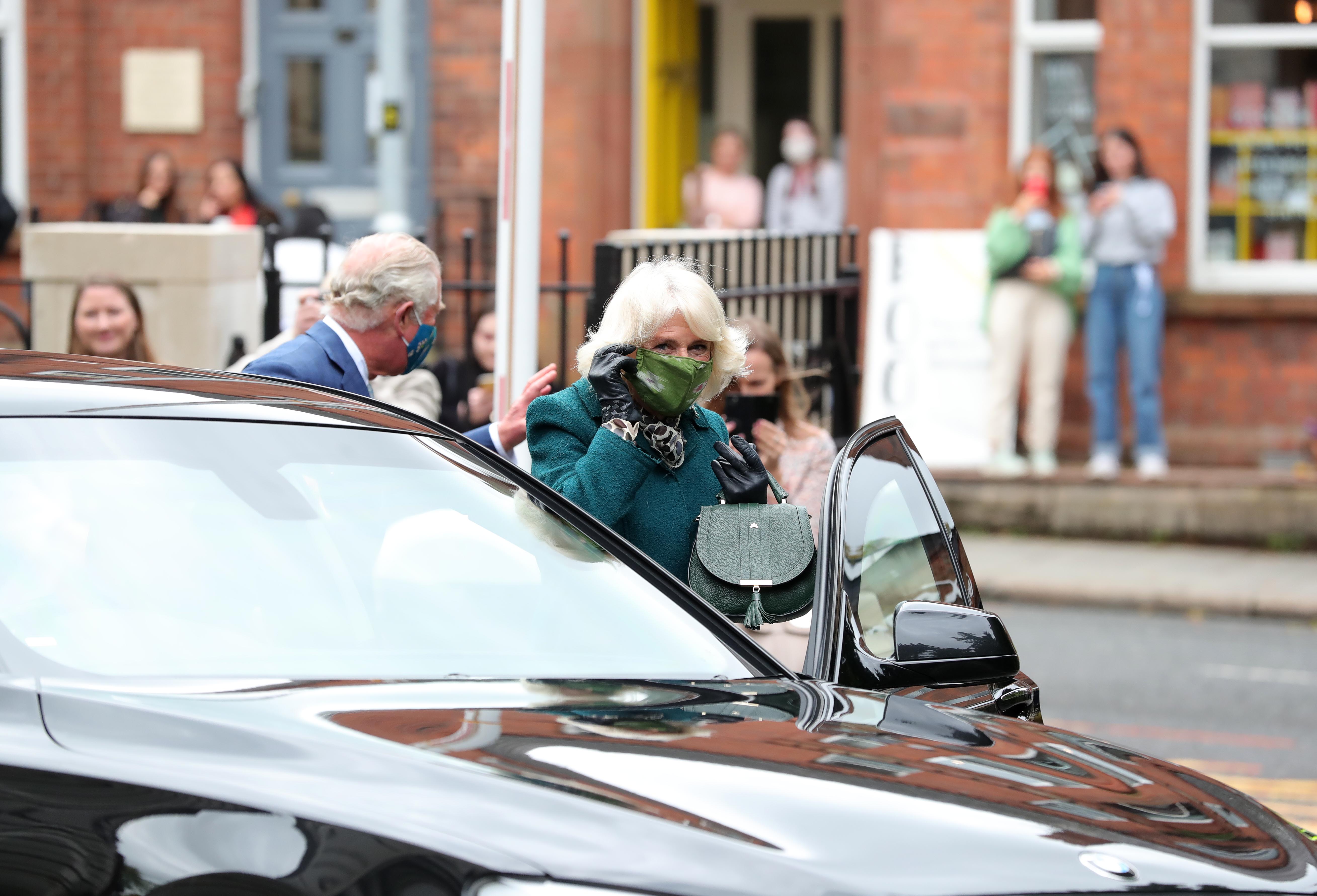 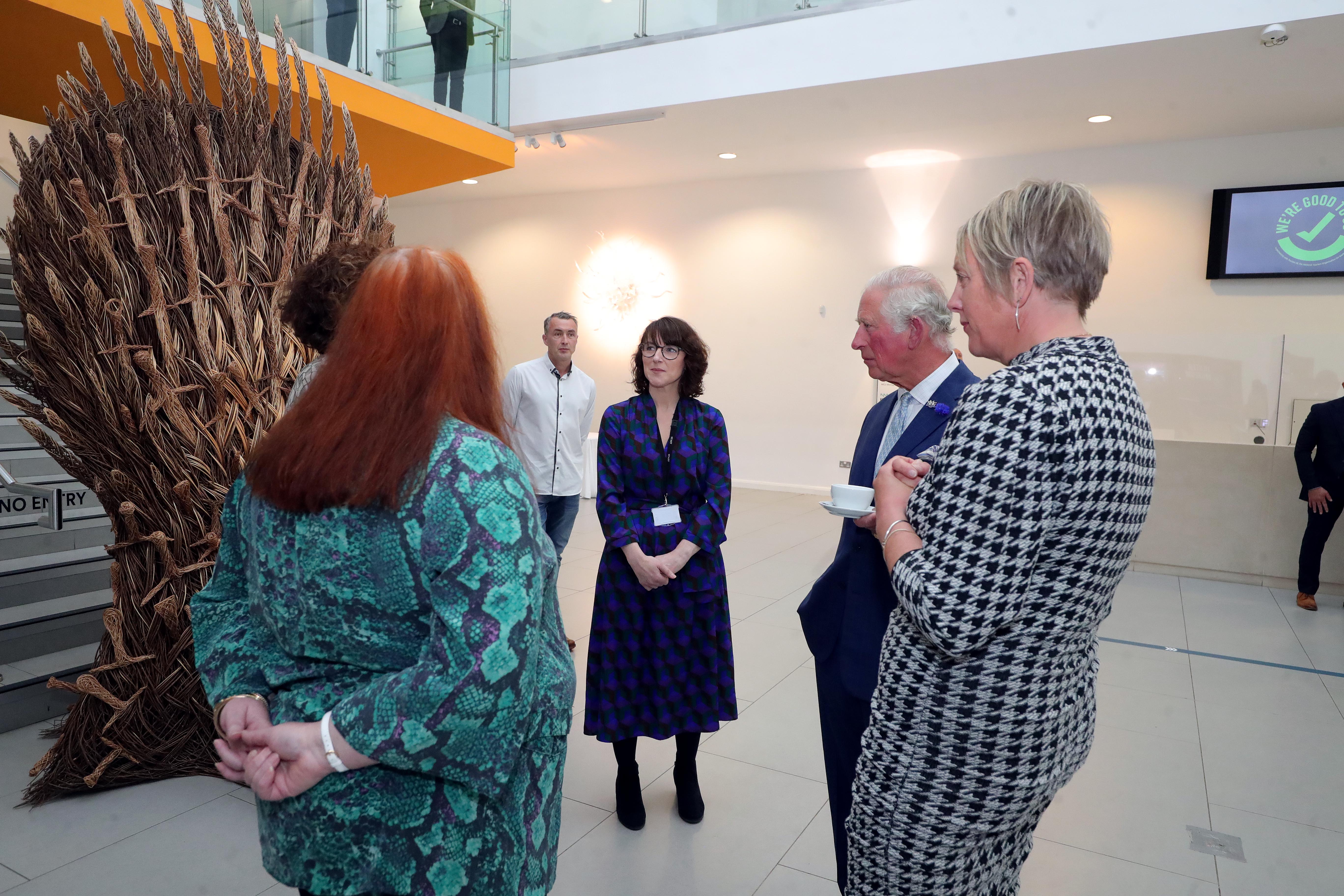 It is the first time Charles has been seen in public wearing a face covering but Camilla previously wore a mask at a solo engagement at the National Gallery.

They were pictured beside a replica of the Iron Throne from fantasy drama Game of Thrones, which was filmed in 25 locations across the province.

Camilla called a survivor whose four children had been murdered by her abusive former husband "brave" on a visit to Belfast and Lisburn Women’s Aid centre.

The unnamed Somali woman wept as she thanked the duchess for listening ashen-faced to her story.

Camilla said: "No thank you for telling us. You are so very, very brave."

She also appeared shocked when refuge manager Siobhan Graham described an 87-year-old woman who finally had the courage to report her 89-year-old abusive husband after years of violence to the police during lockdown.

Earlier during the pandemic the duchess warned lockdown could see a rise in domestic violence.

There were 8,302 domestic abuse incidents or 91 a day, during lockdown in Northern Ireland.

'I WAS INCREDIBLY MOVED'

Afterwards, Camilla said: "We have all got to do our bit to try and break the corrosive silence around the issue. I certainly am trying to do everything I can.

"The bravery of the women today was remarkable. I was incredibly moved."

Charles tried to negotiate a long service award for a warehouse operator while thanking staff for keeping shelves stocked during the pandemic.

Dermot Ferguson, 64, had been working for 40 years, at Henderson Foodservice in Newtownabbey, County Antrim, The Prince said: “Forty years?” and gesturing towards the company’s joint managing director Martin Agnew, asked: “Has he given you anything?”

The warehouseman replied: "Not yet but he will now."

The firm supplied more than 450 stores during lockdown from its 200,000 sq ft warehouse.

He said: "I've been hearing a lot about all the work you’ve put into helping to maintain everything despite the difficulties and the challenges I know you’ve all been facing with this particular pandemic."

Heir to the throne Charles, who was pictured wearing mask for the first time, thanked recently trained nurses outside the Ulster Museum.

Inside they were shown an exhibition marking the 200th anniversary of the birth of Florence Nightingale.

Being pictured by a replica of the Iron Throne inside the museum, he joked: "A frame of thrones." The throne now on display at Ulster Museum was made for an afterparty following filming of the HBO show in Northern Ireland.

The Covid-19 facemasks were from Turquoise Mountain textiles programme in Myanmar.

They were woven on a wooden loom in Kachin, northern Myanmar, by refugee Nuu Nuu Pan, who has been making the masks sold worldwide. 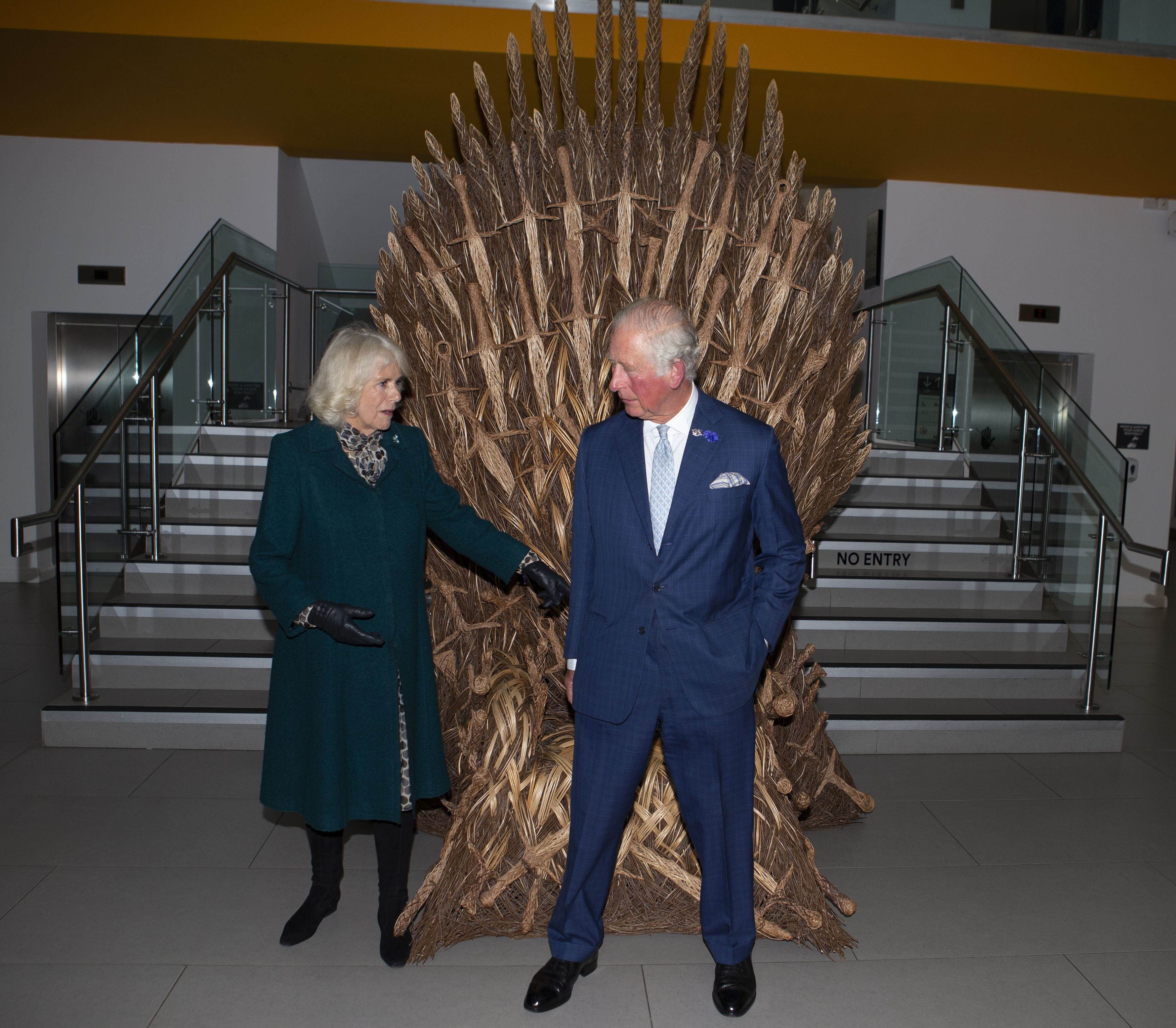 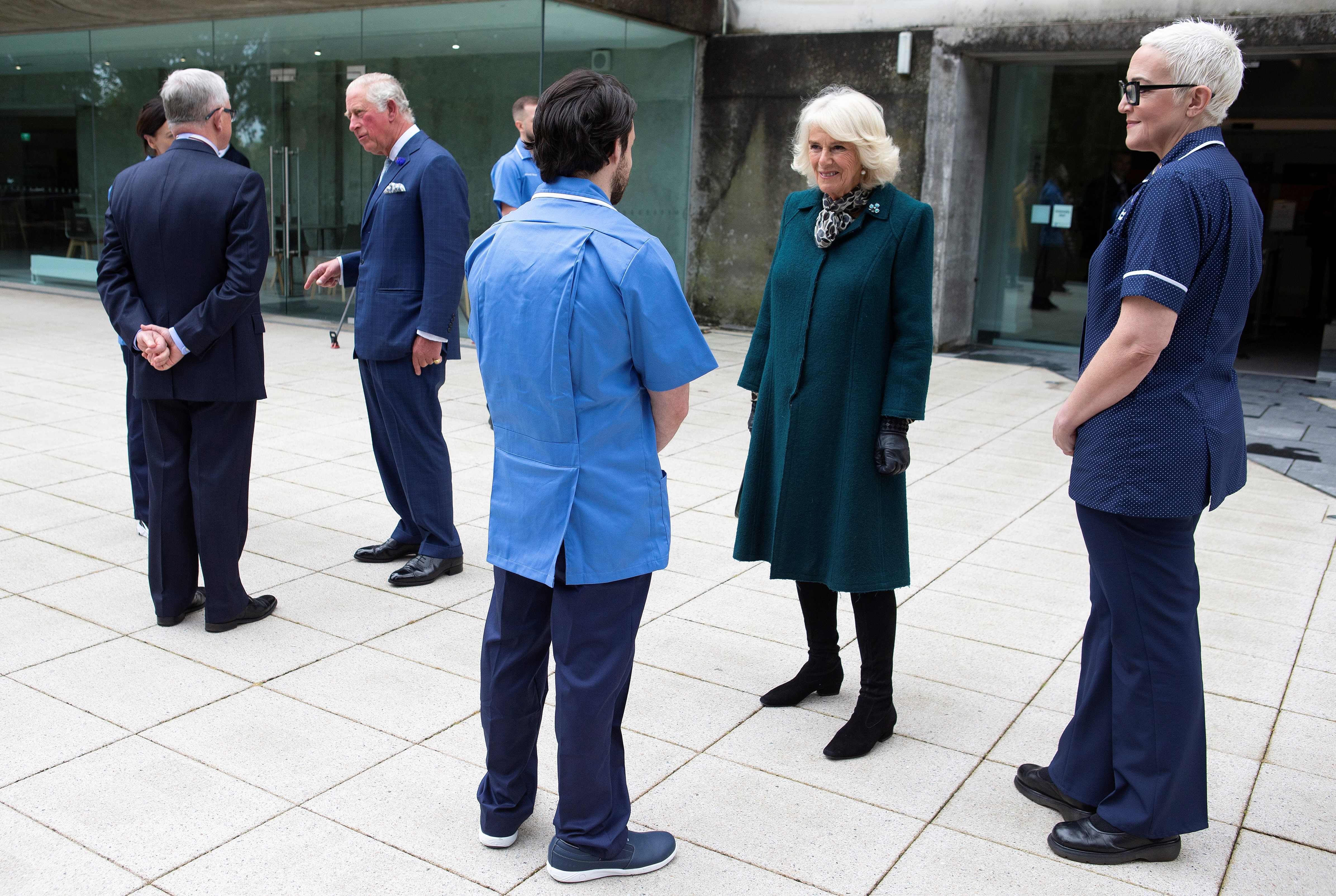 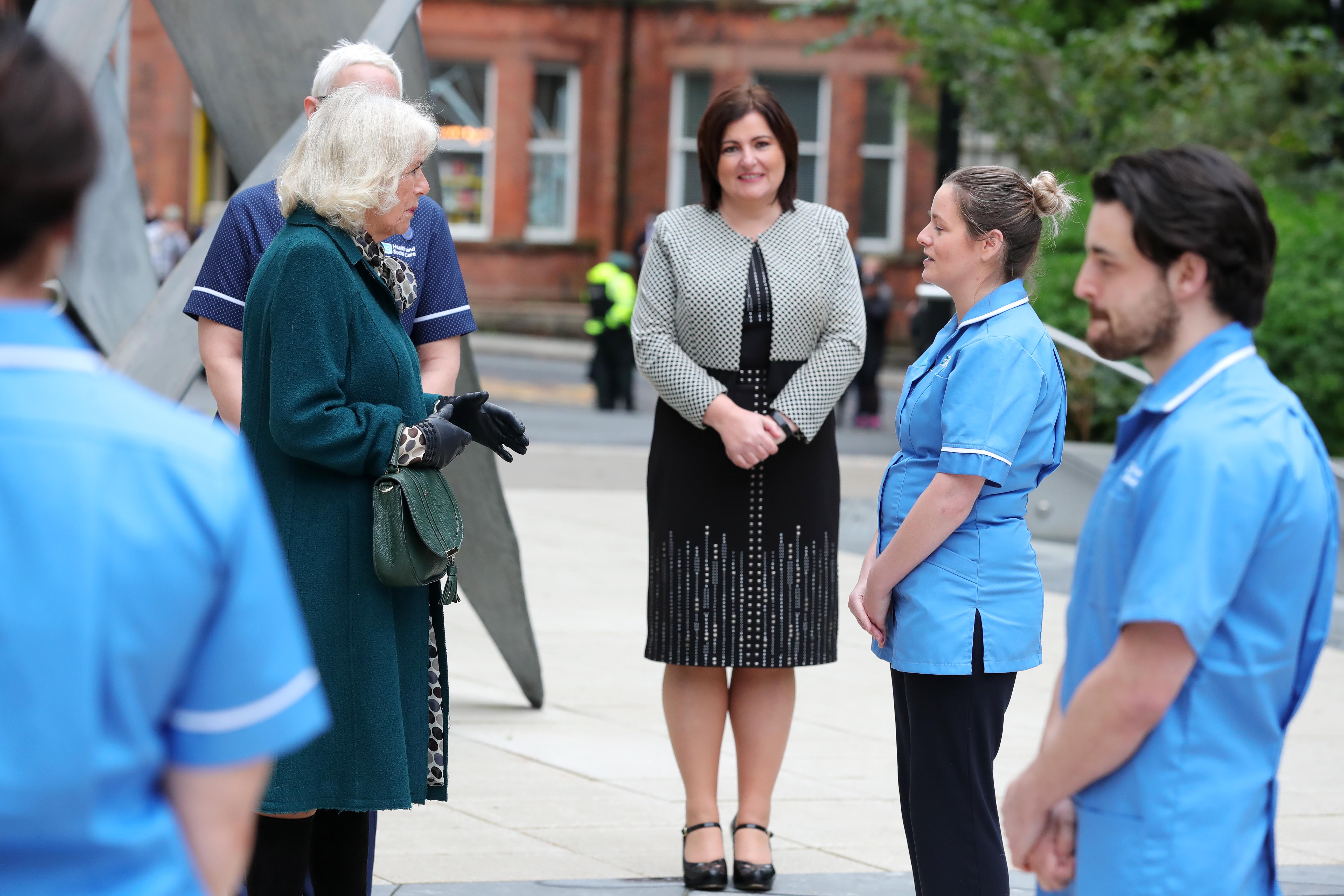