A ROYAL expert has accused Prince Harry and Meghan Markle of "breathtaking entitlement" over their newborn daughter's christening.

Rumours suggest the Duke and Duchess of Sussex have requested a formal christening for baby Lilibet at Windsor Castle, Robert Jobson reports. 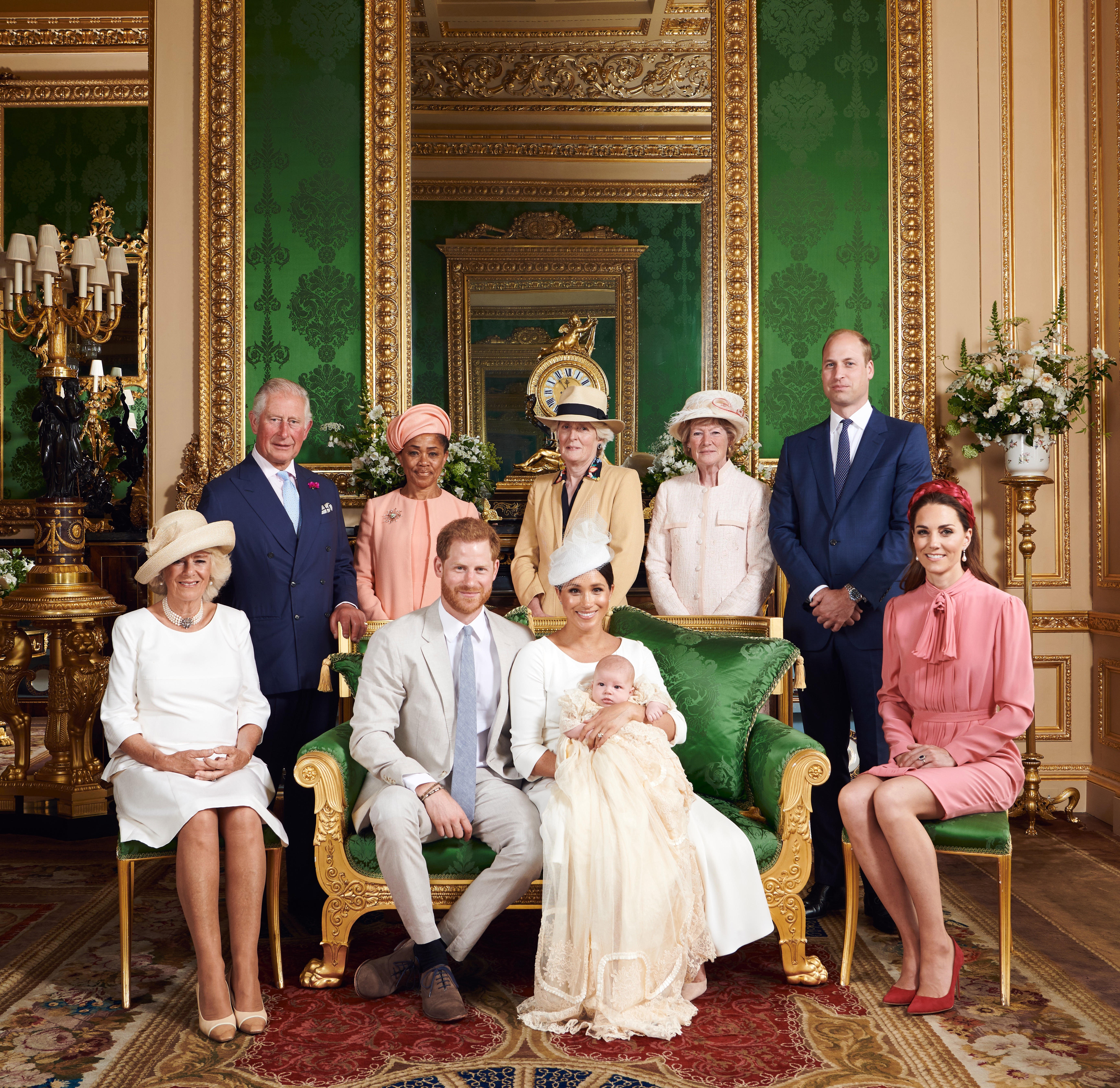 Lilibet Diana, who shares both the Queen's pet name and Harry's mother Diana's name, was born in California in June.

It is not yet know where she will be christened, although royal commentator Robert Jobson suggests it would be "breathtaking" for Meghan and Harry to expect any kind of royal affair.

Writing in The Mirror, he said: "Now there is talk – as she is already older than her brother Archie was when he was christened – that they are pushing for a ceremony in the private chapel at Windsor Castle.

"To some, the Duke and Duchess of Sussex's sense of entitlement might seem breathtaking.

"They seem to be blissfully unaware of the mayhem their behaviour has caused the Queen, the monarchy and the Royal Family."

Harry and Meghan’s decision to name their second child Lilibet was considered by many an attempt heal their rift with the Royal Family.

But according to Jobson, "it backfired spectacularly".

The BBC reported that the couple had not consulted the Queen about the name Lilibet – something the Sussexes went on to dispute.

Buckingham Palace stayed silent on the matter from then on, with many assuming it was because they backed the BBC's version of events.

But despite the awkward confusion, Meghan and Harry have made an audacious bid for a UK meeting with the Queen in the coming weeks.

They have offered to fly in to see the monarch — for the Duchess’s first return trip to the UK since March 2020’s Megxit and Her Majesty's first opportunity to meet her great-grandaughter.

It is believed Harry has also made “olive branch” calls to his family as he and Meghan plan Lilibet's christening.

But senior staff are said to be stunned by the request for a meeting, months after the couple blasted the Royal Family in a chat with TV pal Oprah Winfrey.

And Jobson writes: "One must remember too as great-grandmother she is under no real obligation to attend any planned baptism for Lili, even if she gives it the nod to take place in Windsor.

"Unless they can secure a date soon, her parents may just decide to host the christening in America instead.

"If they do, well-placed royal sources say members of the Firm, including the boss, Her Majesty, will breathe 'a sigh of relief'." 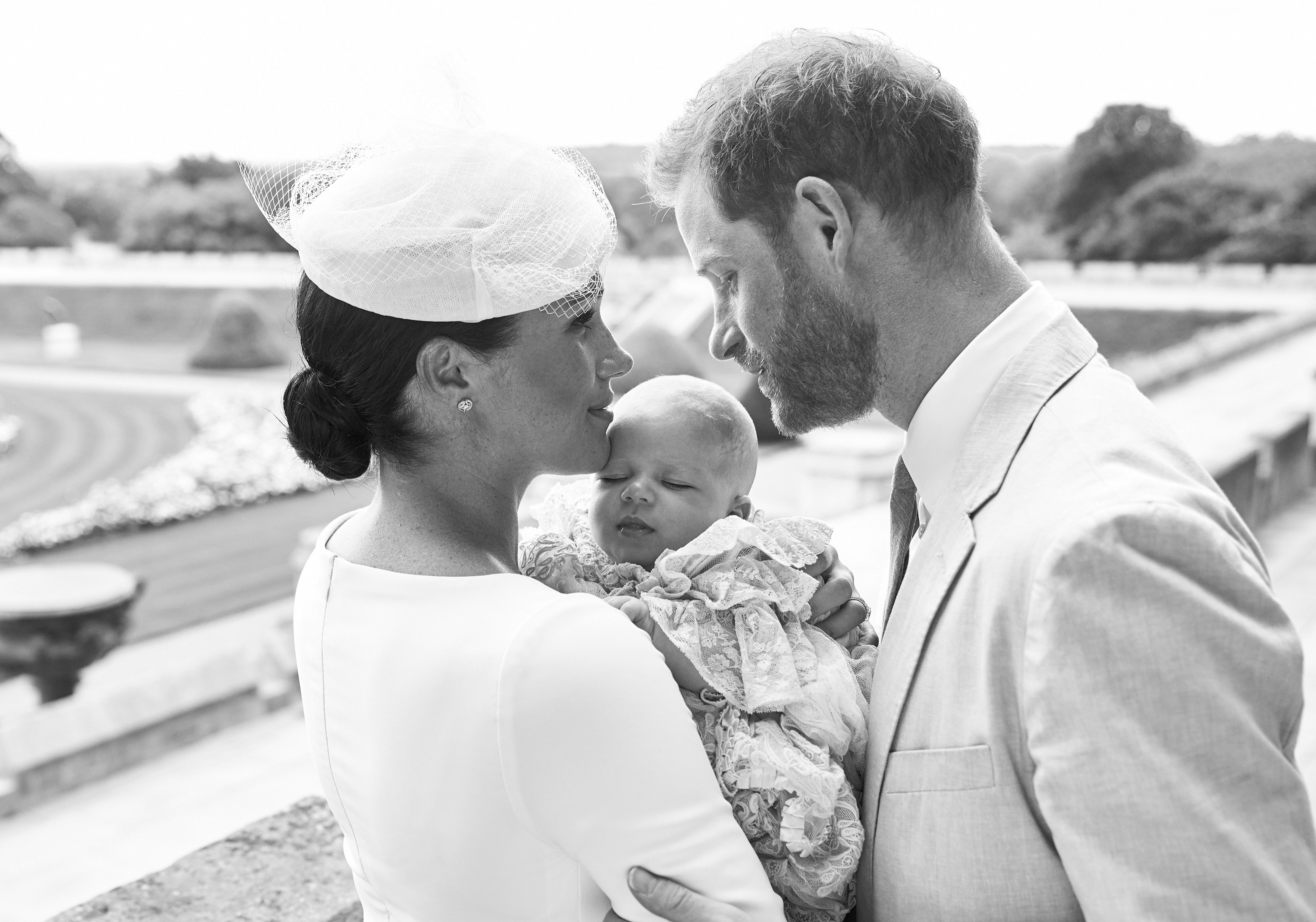