HARRY and Meghan have been warned a wild bear has been spotted prowling near their £11million California mansion.

It has been filmed by ­security cameras and neighbours have had chickens attacked and rubbish bins raided. 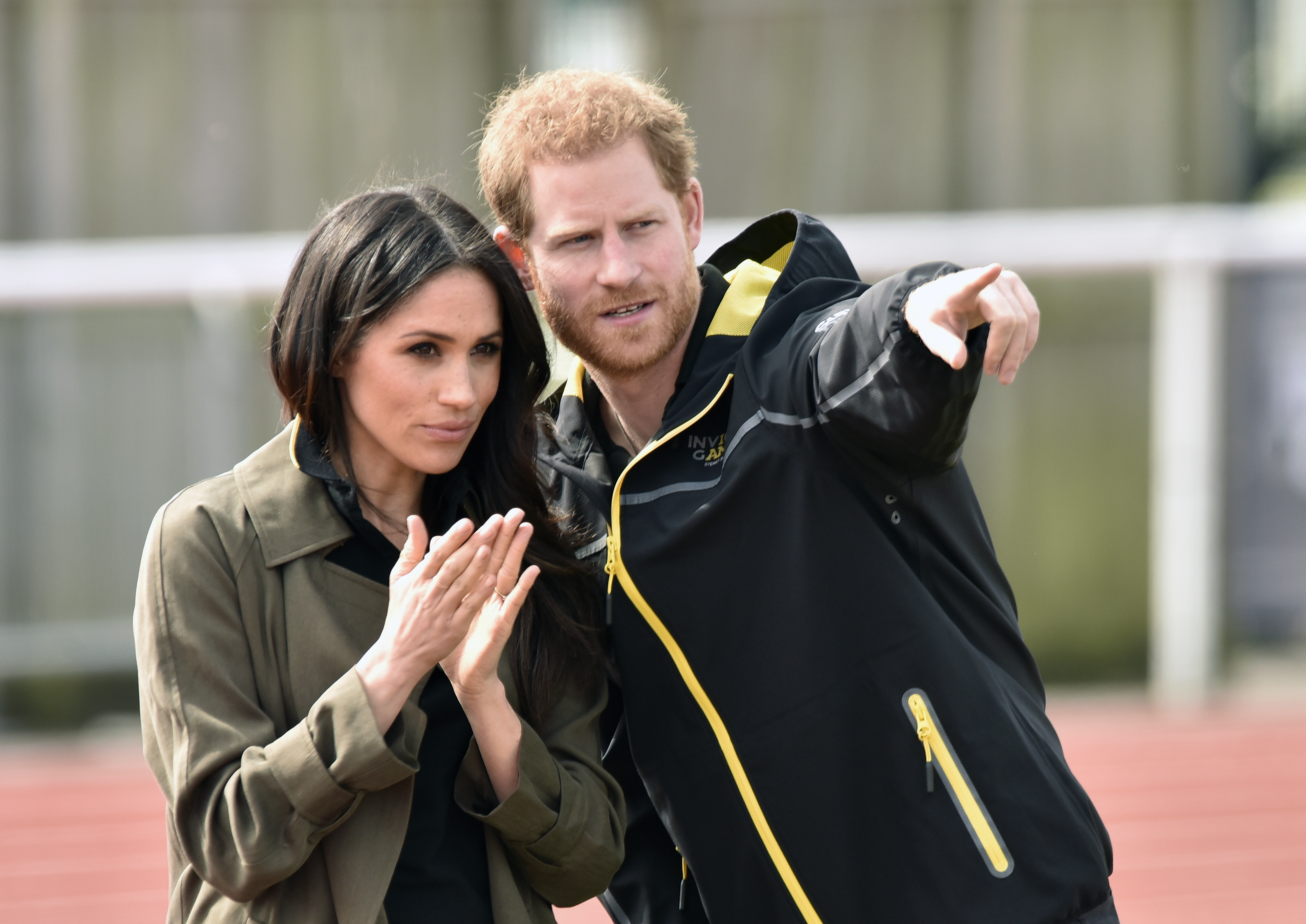 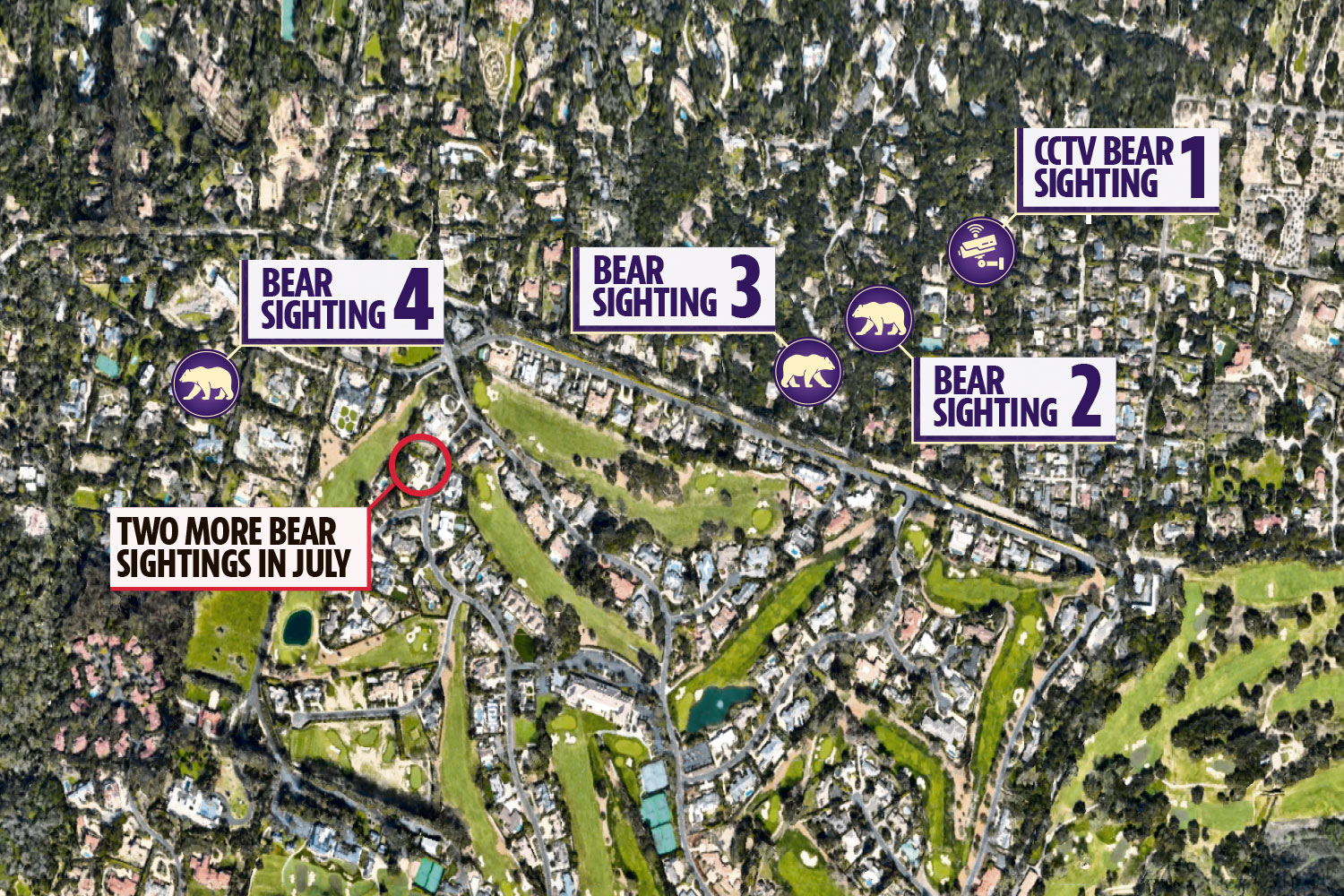 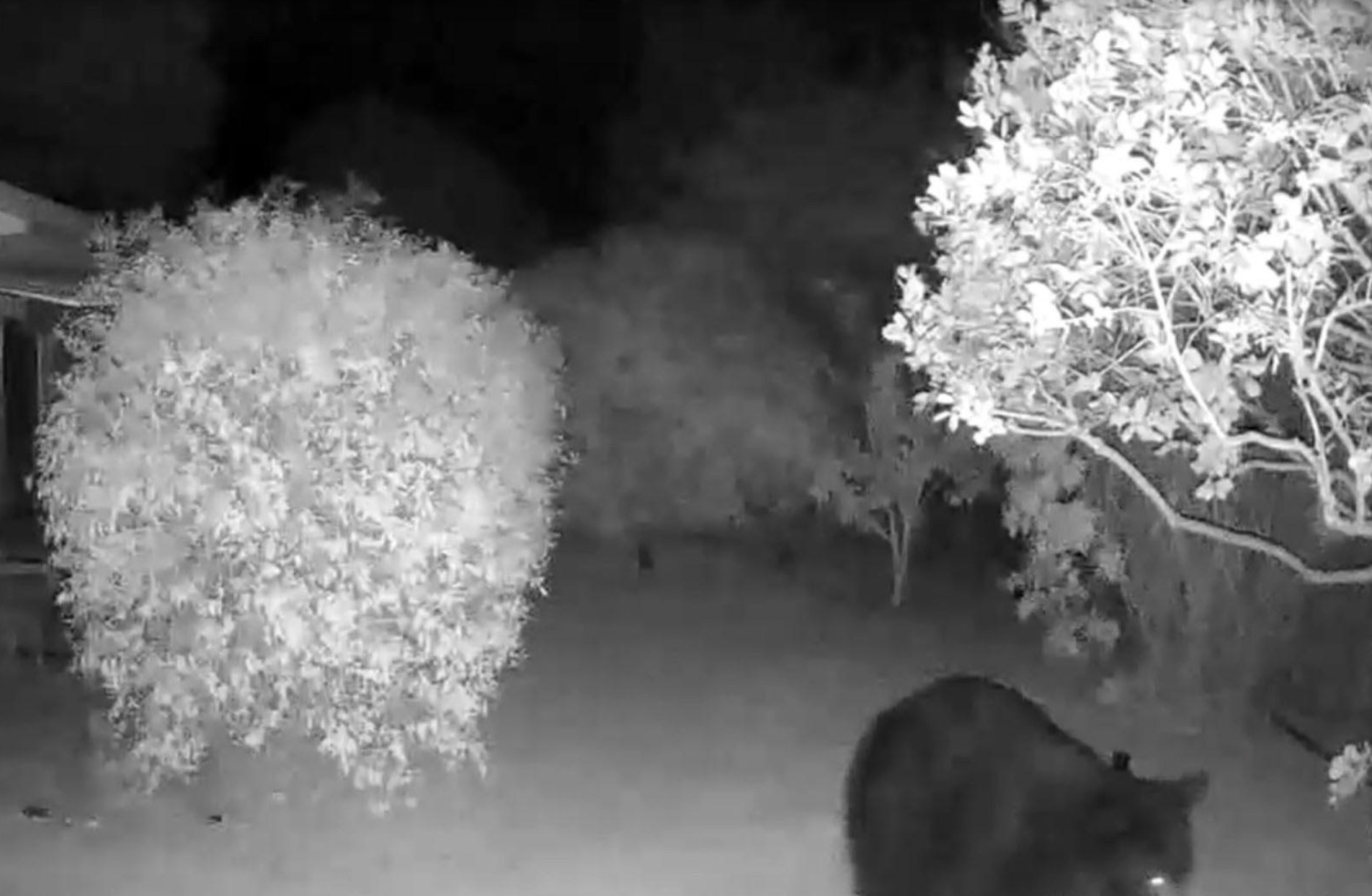 The black bear is believed to have a den in a nearby ranch, ­which was disturbed when it was sold recently. Experts say it is looking for food and poses a serious risk.

The Sussexes and baby son Archie moved into their nine- ­bedroom, 16-bathroom pad in the wealthy community of Montecito in early July.

Now it appears to be back — with the California Department of Fish and Wildlife blaming the smells from the number of chicken coops.

Spokesman Tim Daly said: “It’s not like they can’t afford fresh eggs but for some reason the folks there think they need a chicken coop and that’s what’s attracting the bear.”

The Montecito Association sent an email to residents — including Ellen DeGeneres and Rob Lowe — saying: “The bear likely lives in Ranchos San Carlos, which recently sold.

“There may be new activity on the ranch that is disturbing the bear and setting it off into the community.

“This could be a bad outcome for that bear, unfortunately, and is dangerous for neighbors.

“The sheriffs are contacting Fish and Wildlife to put a humane trap for the animal so it can be safely relocated.” 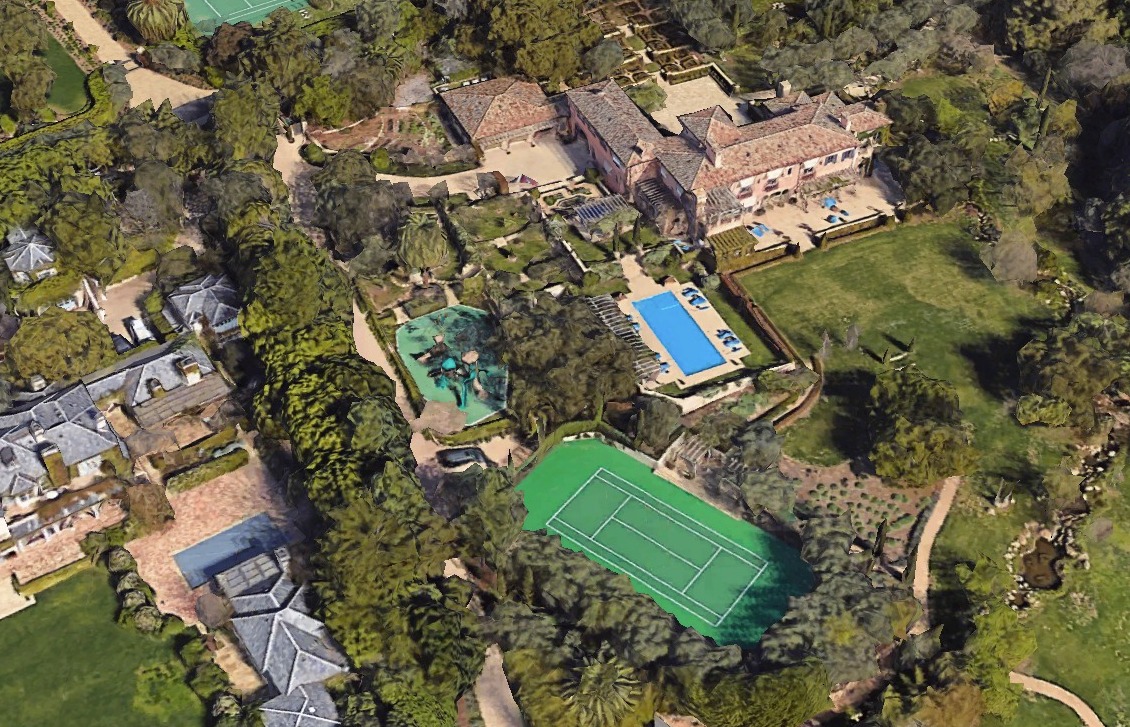 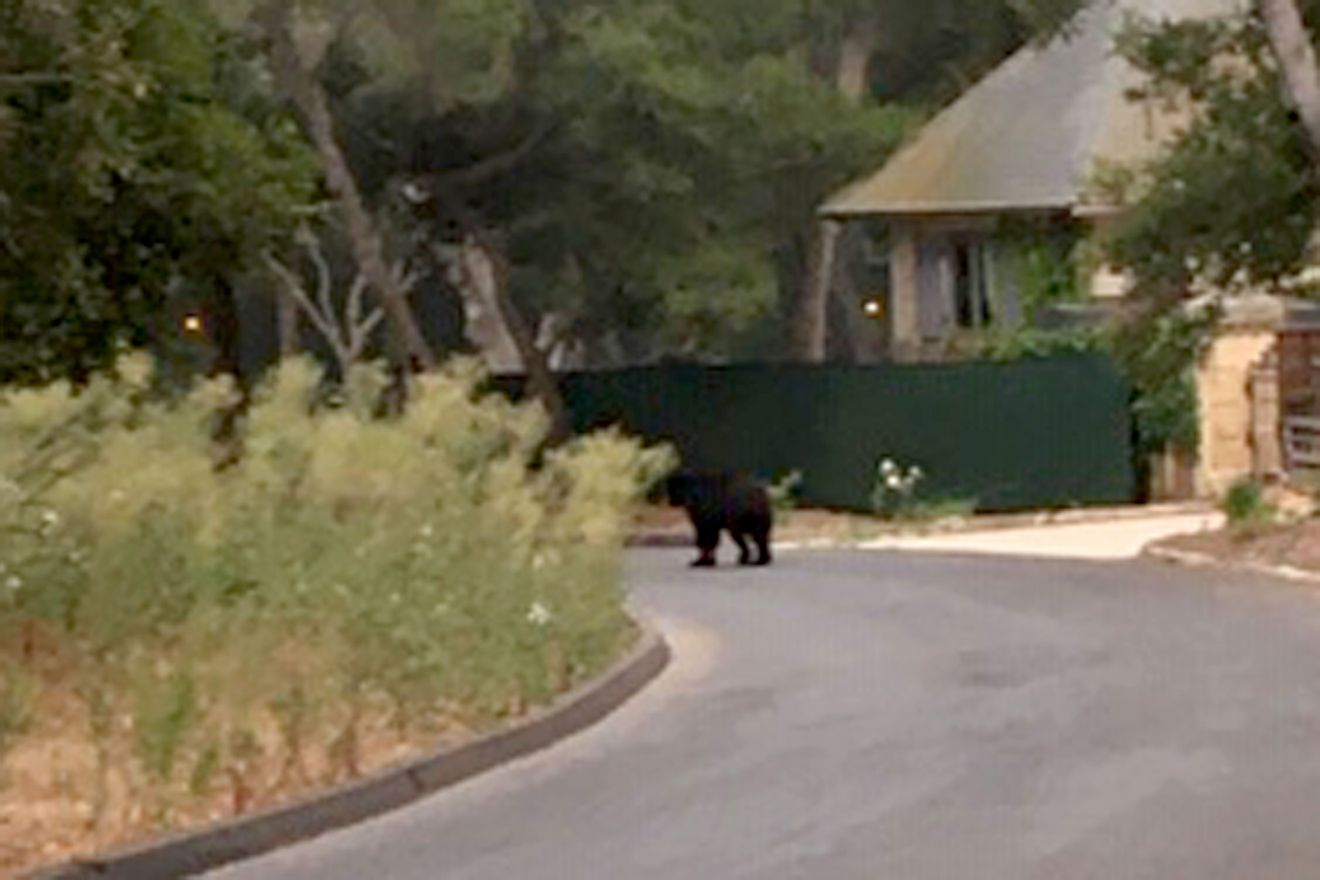 Black bears weigh up to 39st.

Fatal attacks on humans are rare in the US but in June a 19-year-old was attacked in her backyard in Sierra Madre, north of Los Angeles.

A homeless man was attacked in the area last year.

Mr Daly added: “We started getting a cluster of calls about a bear in Montecito in July and we’ve had some further calls about it this week.

“We’re hoping it will make its own way out of the area.

“Bears are attracted to strong odours so we’re advising residents to seal their trash and clean their barbecues.

“Bears shouldn’t be confronted and they want to see an escape route, too.

“Don’t make eye contact with them and don’t run.”

The Duke and Duchess — who have signed a Netflix deal worth a reported £112million — have been hosting video chats from their new home.

Harry, 36, said during a call to mark rugby league’s 125th anniversary he was “loving it” in the US and added: “It’s fantastic.”

In another call Meghan told feminist Gloria Steinem she was happy for “so many reasons” to be back in the state where she grew up.

In an interview with The 19th, a news service dedicated to empowering women, Meghan, 39, said she was looking forward to “using my voice in a way that I haven’t been able to of late”. 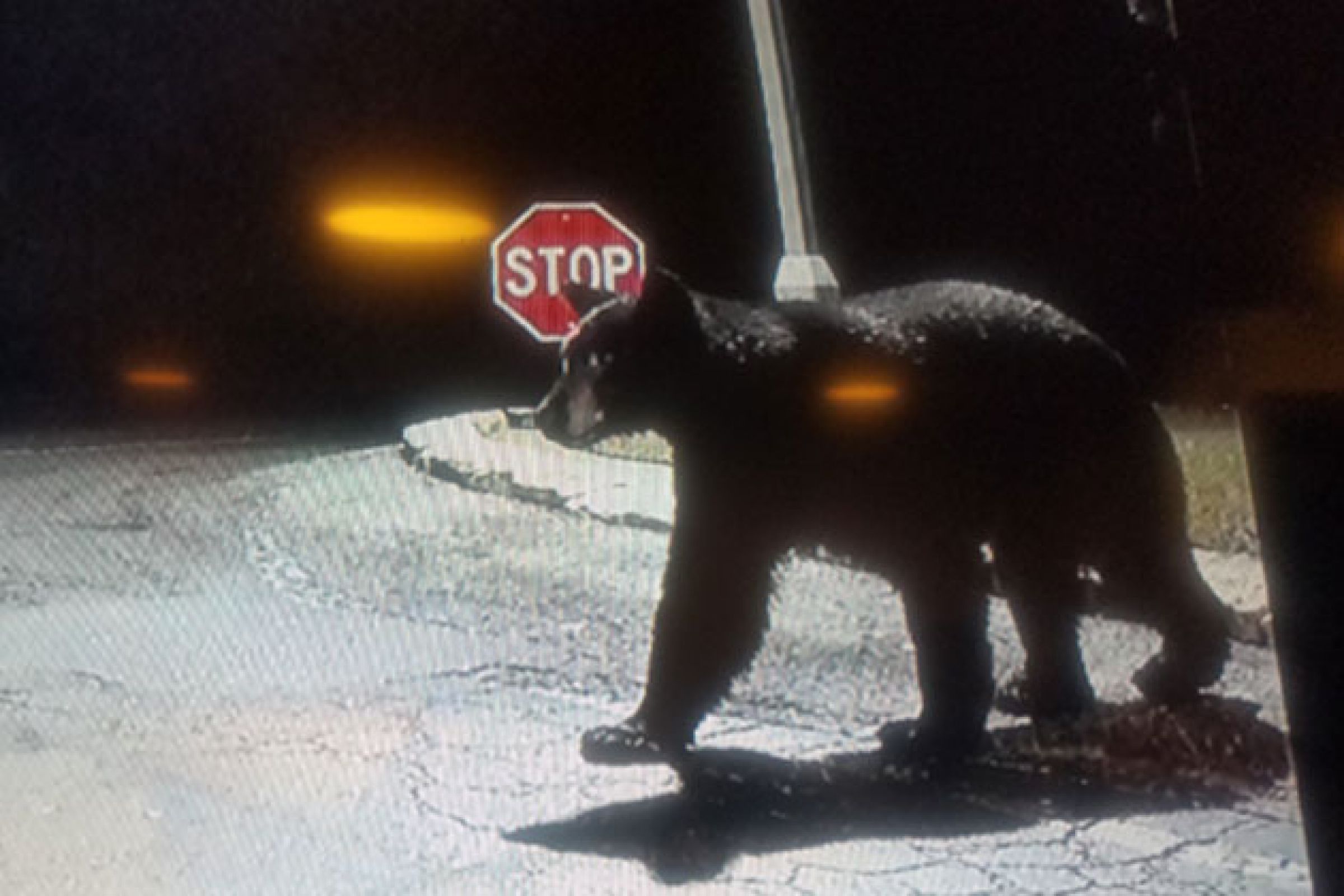 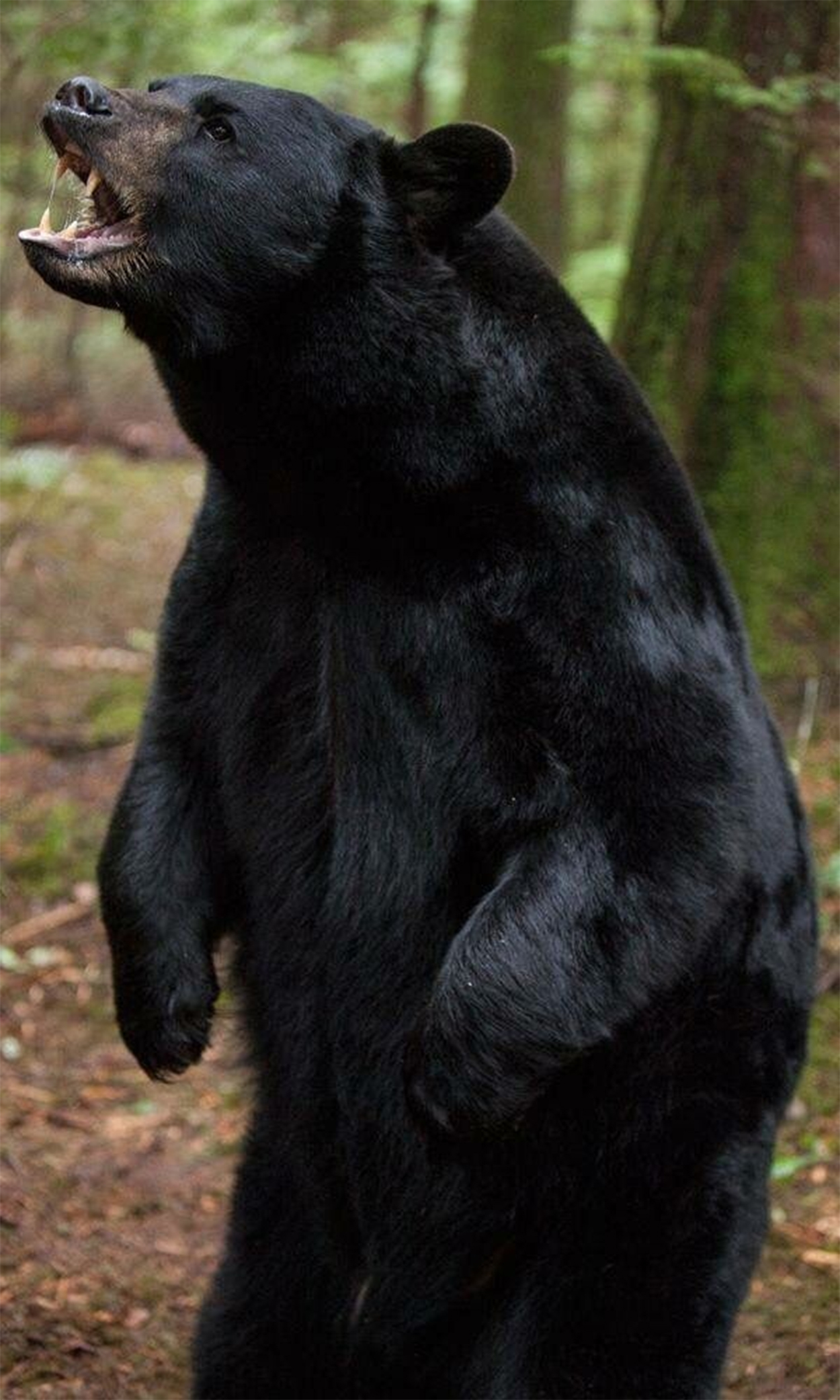