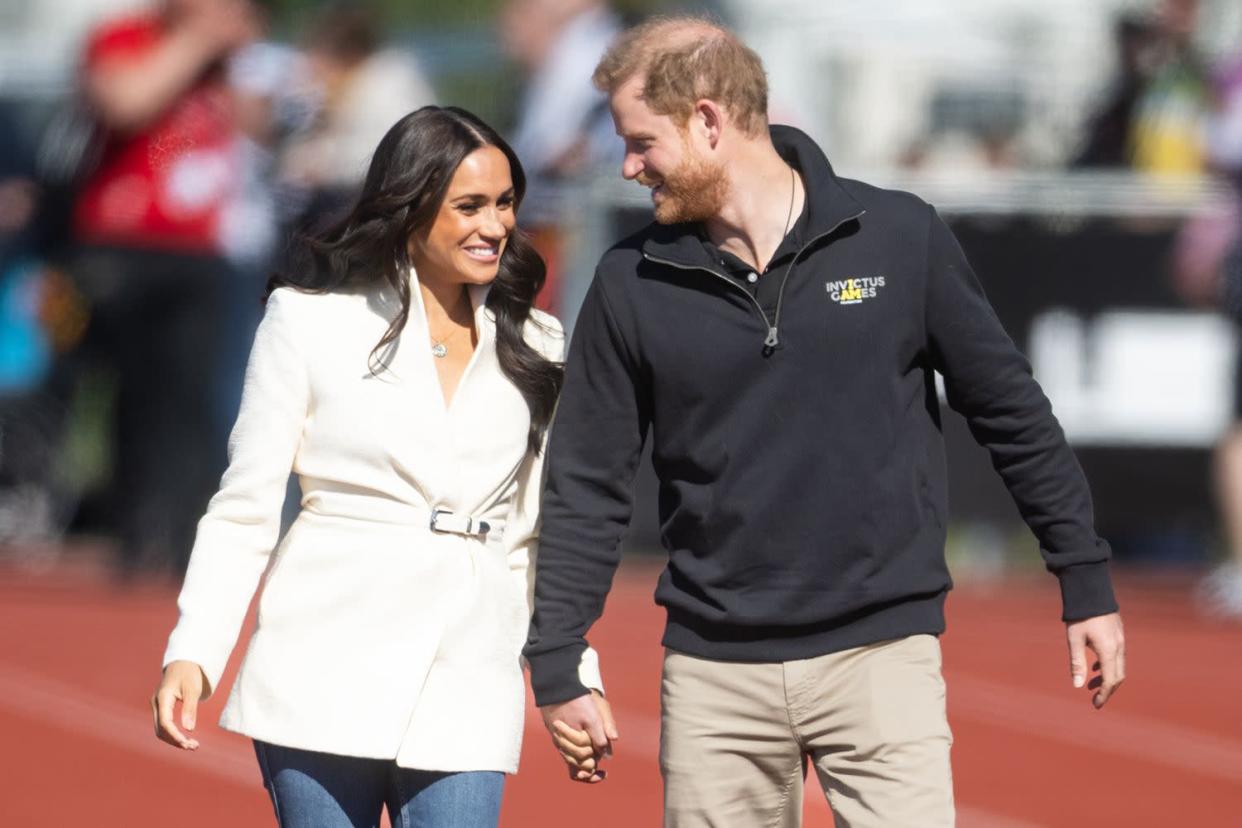 The Invictus Games have been tied to some of Prince Harry and Meghan Markle's "very pivotal and sentimental moments."

Since the Duke of Sussex started the Invictus Games, an adaptive sports competition for service personnel and veterans, in 2014, he has become both a husband and a father of two (son Archie, who turns 3 on May 6, and daughter Lilibet, 10 months). After making their public debut as a couple in Toronto and announcing their pregnancy with son Archie ahead of the Sydney Games, this year's competition in the Netherlands marks the third time that Harry has been able to share the experience with Meghan.

"There is nowhere you can feel more embraced and supported than with the Invictus family," the Duke of Sussex, 37, tells PEOPLE in this week's exclusive cover story. "The Toronto Games were our first time out and about publicly in an official way. We were dating at the time, so it was a lot to take in, but fortunately, we were with the perfect community for that. Now, five years later, here we are in the Hague at the fifth Invictus Games, as parents of two and living in the U.S."

He adds, "I had always wanted to share these incredible moments with someone special, and to have Meg by my side means everything. Last time we were at the Games was in Sydney in 2018, when we had just announced we were pregnant with Archie. So the Games are important to us for many reasons, and they're anchored to very pivotal and sentimental moments for us as a couple. I am an incredibly lucky man to have her as my wife."

RELATED: All of Meghan Markle and Prince Harry's Invictus Games Moments — Including Their First Outing as a Couple! 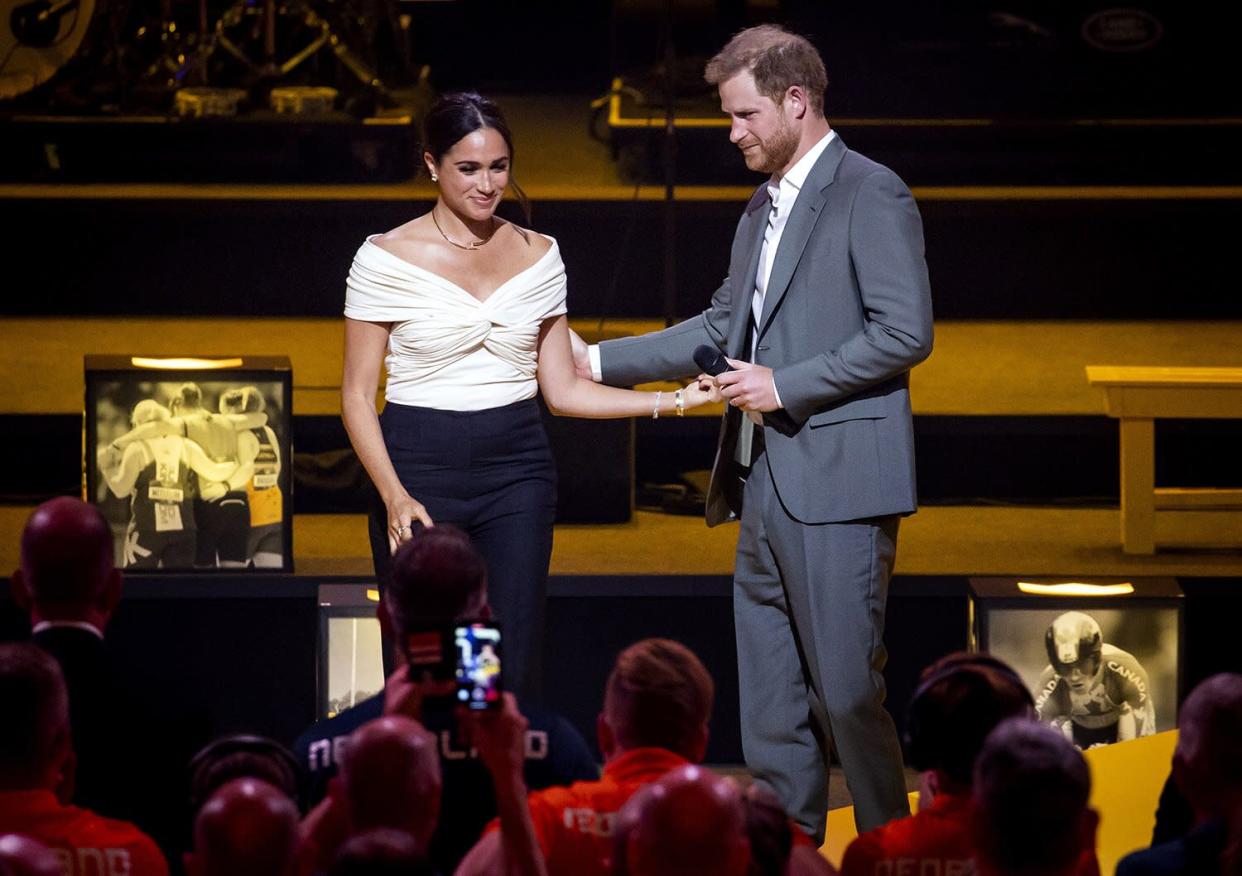 Ken Fisher — the chairman and CEO of Fisher House, a charity for military families — adds that Prince Harry and Meghan also have a positive effect on the athletes.

"I see the looks on people's faces when he and Meghan walk into a room. Everything changes. Everything lights up," he says. "And there's so much darkness in these [military families'] lives. The life they bring in, it's healing." 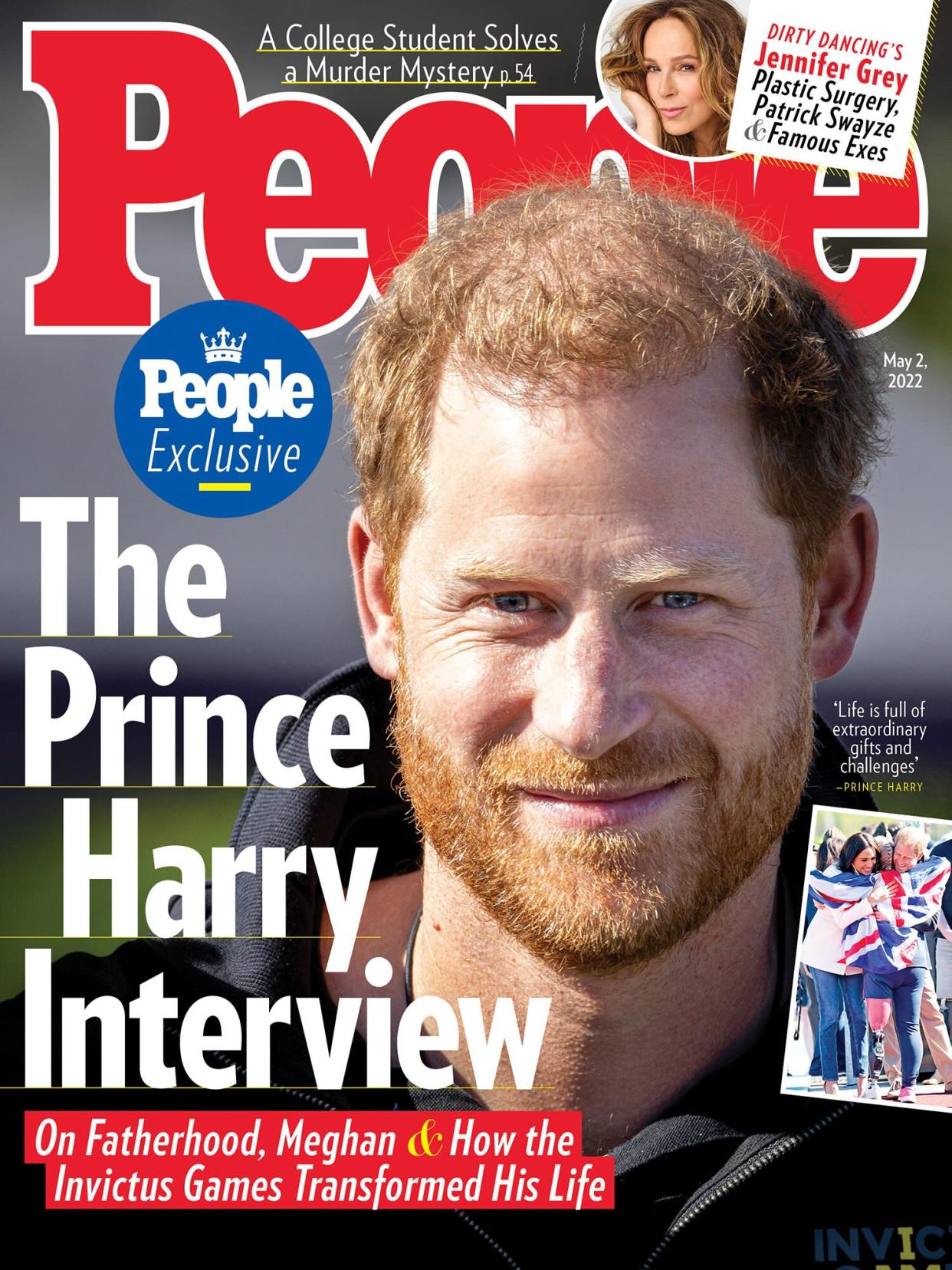 Prince Harry recognizes the sacrifices made by service members as well as their families.

"Being a dad certainly adds another emotional layer to it," he tells PEOPLE. "When I was in the Army, I promised myself I would be out before having a wife and kids, because I couldn't imagine the heartache of being apart for so long during deployment, the risk of possibly getting injured and the reality that my family's lives could be changed forever if that happened."