PRINCE Harry doesn’t get it, does he? 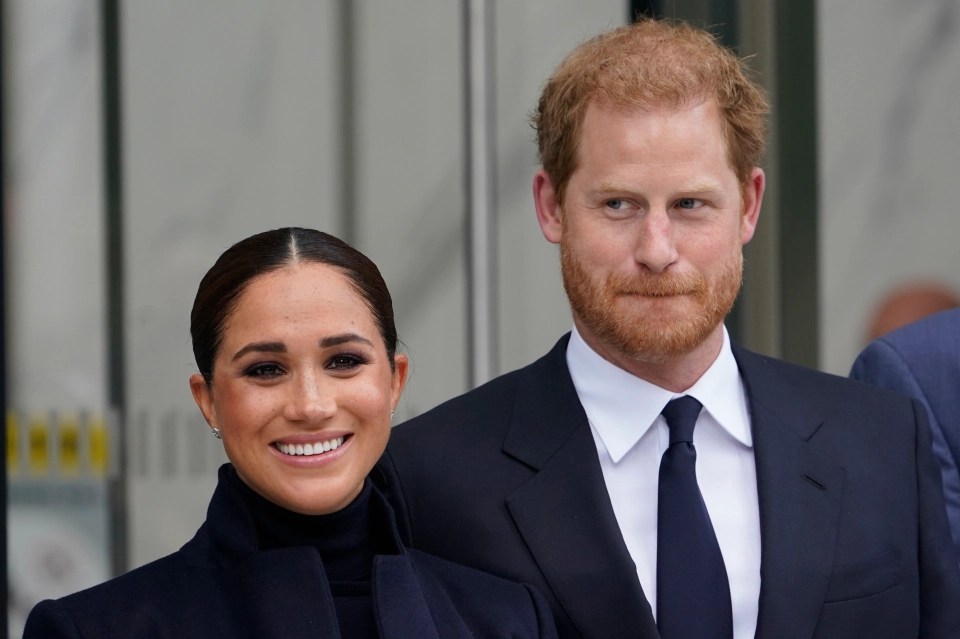 His sense of grievance over his own life choices knows no bounds.

Now he is threatening to sue the Government for not providing Met Police bodyguards at the click of a finger whenever he deigns to grace the UK with his presence.

The only surprise is that he isn’t also asking British taxpayers to foot the bill.

You wouldn’t think Harry would be so concerned about coming back anyway, given the frequency with which he publicly moans about his family and his UK life in general.

If anything, these days, it’s Britain that needs protecting from Harry.

A JITTERY BBC has already begun grumbling that an impending two-year freeze on the licence fee will put “unacceptable pressure” on its finances.

Is Aunty unaware that many of its conscripted viewers’ finances are currently under even bigger pressure?

We can now expect scare stories about not being able to fund kids’ programming and the like. Don’t fall for it. For too long the Beeb has squandered gargantuan resources on bloated salaries.

That would mean the BBC has to earn its corn, and to judge by its current output — with a handful of honourable exceptions — all we can say is, good luck with that.

AS a hardy perennial at this paper for 45 years, our gardening columnist Peter Seabrook nurtured the green-fingered ambitions of countless Sun readers, right up until his death aged 86 last week.

You can read more about Peter’s life and legacy on Pages 26 and 27 but in times of trouble, such as when he lost his wife Margaret in 2020, Peter turned to his gardening for solace.

So we know he would want nothing more than for us to pick up a trowel in his honour and perk up our flowerbeds.

As Peter showed us, when the going gets tough, the tough get growing.

AND so the sorry saga of Novak Djokovic has finally ended with the world tennis No1 being deported before even lifting a racquet at the Australian Open.

The vaccine-dodging Serb was sent packing with his tail between his legs after enduring a whole ten days of public humiliation Down Under.

How England’s cricketers, whose own excruciating torture at the hands of the Aussies lasted far longer, must envy him.