Royal fans were left choked up after the Duke of Cambridge took time out to thank them for marking what would have been his mother’s 58th birthday.

William, 37, emerged from Kensington Palace just before 7pm, to the delight of loyal supporters gathered since 5.30am to honour the memory of the Princess of Wales.

The Duke stunned onlookers by walking quietly through the palace gates, flanked by minimum security.

Casually dressed in a checked shirt with the sleeves rolled up and dark trousers, Wills shook hands with six members of the public, including one pictured covering his mouth in shock. 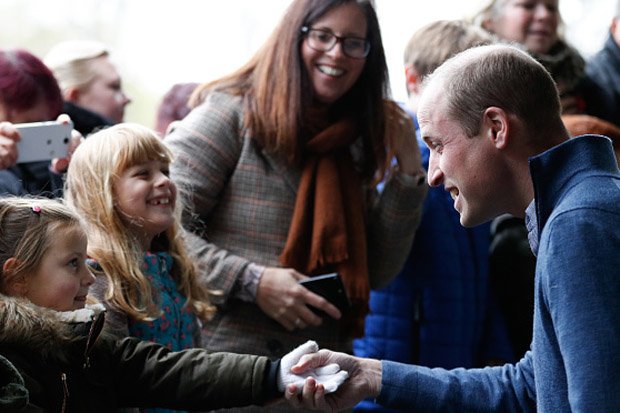 “None of us could believe it when William suddenly walked down the drive to come and thank us. He really is his mother’s son.”

Fan John Loughrey revealed how he was left “shaking” and “very emotional” after the encounter with Britain’s future king.

“William told me he knew we’d been coming here for years and thanked us for what we were doing for his mother,” Mr Loughrey told Mail Online.

“I told him that I pray for his mother every Sunday at Westminster Abbey and he seemed really touched.

“He shook my hand three times, he has a really firm shake, and I felt a beautiful feeling go through my body.” 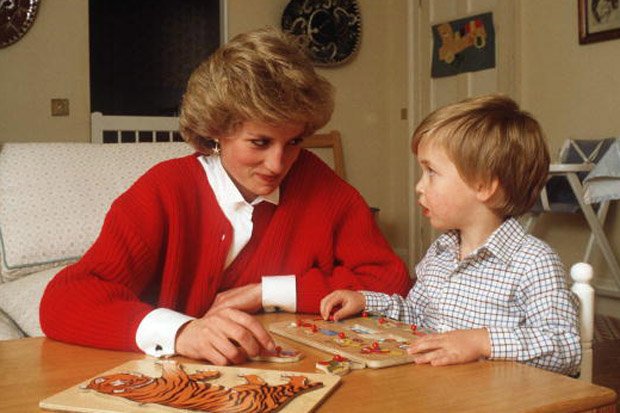 And William is said to have hinted how it wouldn’t be long until a statue in memory of his mother was complete.

According to the Mail, father-of-three Wills apparently pointed to the gardens of the Palace and said: “Soon, very soon. We just want to make sure it is right. It is important to get it right.”

Another fan, Maria Scott, added: “We are here to honour Diana’s legacy.

“None of us could believe it when William suddenly walked down the drive to come and thank us. He really is his mother’s son.” 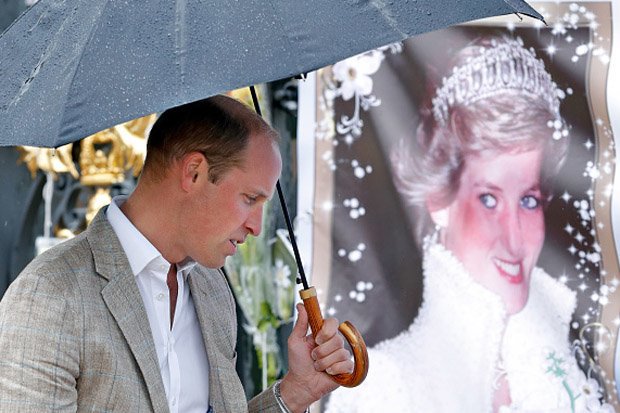 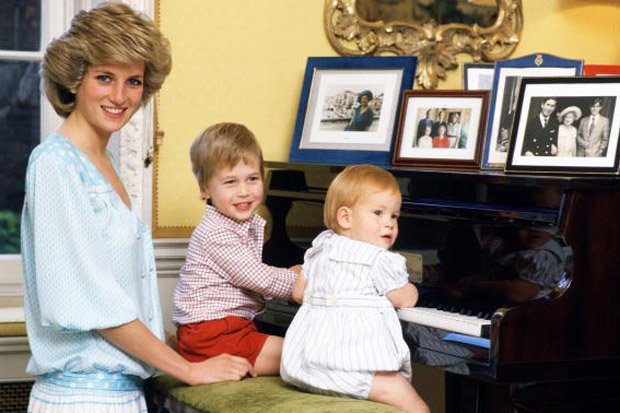 It comes as Daily Star Online exclusively revealed the picturesque island lake where Diana was laid to rest.

The Princess’ final resting place, at her childhood family home in Althorp, Northants, received a multi-million pound facelift two years ago ahead of the 20th anniversary of her death.