The calls for action come after an NHS report revealed nurses at one prison were stopped from working with inmates over fears of being exposed to toxic fumes from the zombie-drug. 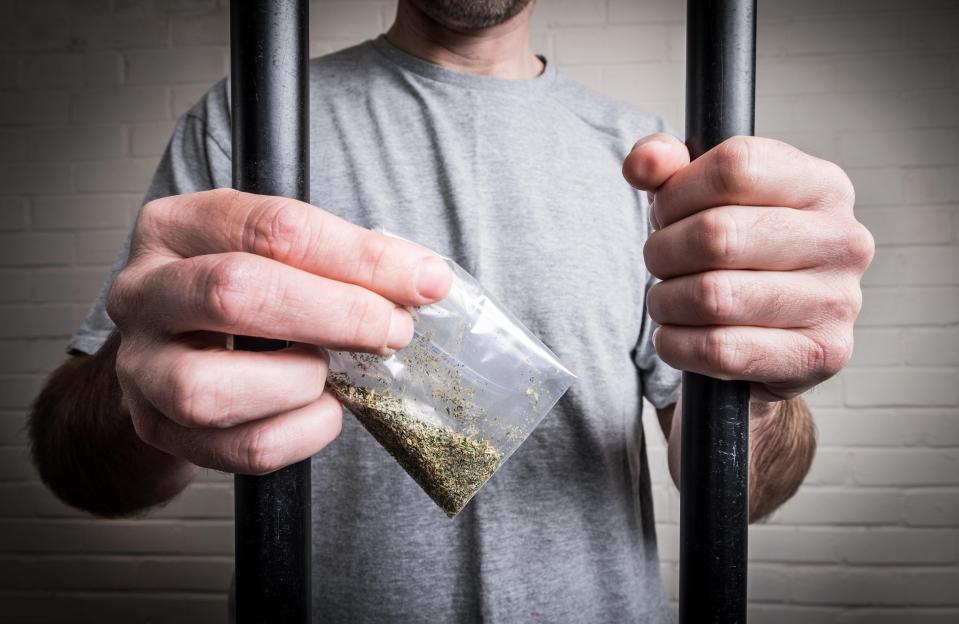 Spice is a synthetic cannabis made up of a range of amphetamines and other laboratory-created chemicals that can cause vomiting, seizures, hallucinations and severe psychotic episodes.

Steve Gillan, general secretary of the Prison Officers' Association, called on the government to act before a prison staffer dies.

"The epidemic of Spice in our jails is beyond crisis point," he told the Mirror Online on Sunday.

"I am calling on the secretary of state to order an immediate inquiry. 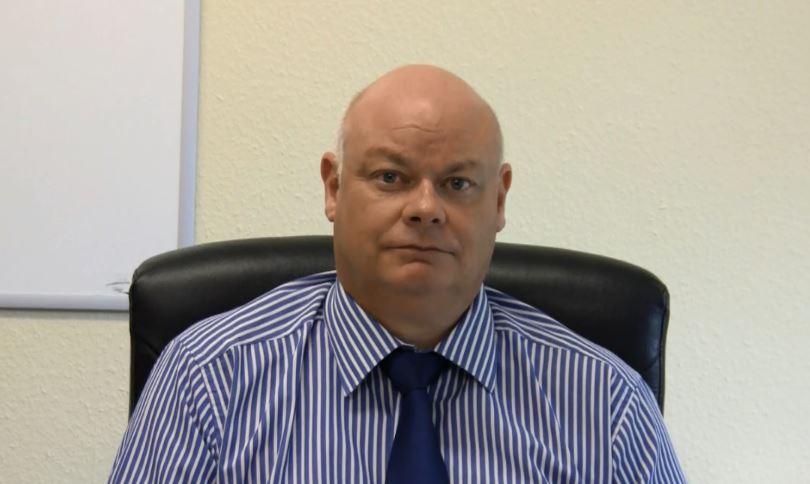 "The Health and Safety Executive should also be involved. People who work in prisons every day are at risk because of this dangerous drug."

One prison officer recalled feeling a burning sensation in his head, which felt like it was covered in nits, after allegedly being exposed to the drug last summer.

Liz Taylor, head of offender health at Tees, Esk & Wear Valley NHS Trust told the Sunday People there had been some difficulties at the prison with people affected by Spice and she had warned that it needed sorting out.

David Brown, chief operating officer at the Trust confirmed to the newspaper, they had been forced to "restrict the duties" of staff by "withdrawing from a particular wing" whilst the prison managed the situation.

Responding to the report, a prison service spokesman said: "More staff, new body scanners, extra sniffer dogs and a dedicated drug search team have been introduced at Holme House, which has already seen a drop in the level of drugs."

Organic chemist John Huffmann accidentally created the drug in 2006 when searching for a new way of developing anti-inflammatory medication.