Private schools could reopen before state ones because they have more space for social distancing, experts say

Private schools could reopen ahead of their state counterparts because spending over the last 20 years has left them better placed for social distancing, experts have said.

Dr Martin Stephen, a former chairman of the Headmasters’ and Headmistresses’ Conference which represents the country’s leading public schools, told The Telegraph paid-for schools have spent ‘extravagantly’ on expanding facilities instead of classrooms.

His comments came after an academy principal in Bedford said it would be ‘nigh on impossible.’ to keep pupils apart. 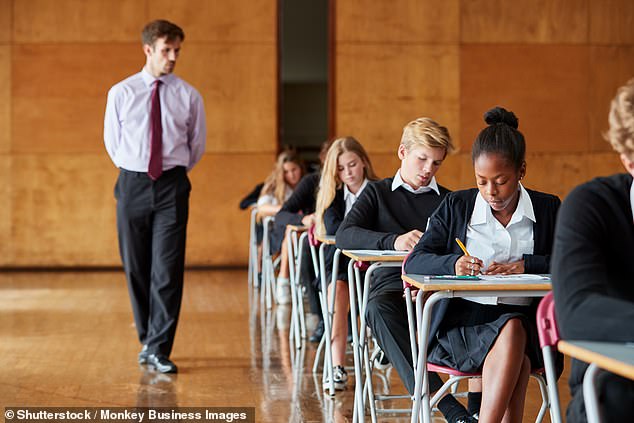 Private schools’ investment in sports halls, sports halls and arts facilities may leave them better off once pupils return to school, one expert has said

Stuart Lock, executive principal of Advantage Schools, which runs two academies in Bedford, told The Telegraph: ‘The first thing we need to accept if we come to reopen schools is any level of social distancing is nigh on impossible.’

His concerns were echoed by Tarun Kapur, chief executive of the Dean Trust which runs 12 academies in Manchester, who told BBC Radio 4 the need for smaller classes could leave some of his schools with up to 40 classes per year group.

There has already been debate over the gap between, with reports claiming paid for schools are providing a larger amount of home schooling than state schools.

And private schools may be better off because of how they’ve invested paying parents’ money.

Dr Stephen said: ‘By and large the money they have extravagantly spent over the past 20 years has not gone into classrooms, it has gone into building sports halls and theatres.

‘For a period of time you can see a situation where sport ceases to exist and that would also apply to music and theatre. Instead, teaching could take place in the sports hall, in the theatre and in the concert hall.’

The former chair told the paper private schools were also in a better position as pupils were more likely to have a laptop of their own at home then compared to pupils in state schools.

Earlier this month it was revealed some private schools asking parents to pay 90% of their fees for next term are using taxpayers’ money to furlough staff.

Rishi Sunak’s landmark economic policy allows employees who are unable to work as a result of the Covid-19 outbreak to be paid 80% of their wages through a grant, in a bid to prevent layoffs.

However, schools which charge thousands of pounds in fees are only offering parents a 10% discount for next year, according to the Evening Standard. 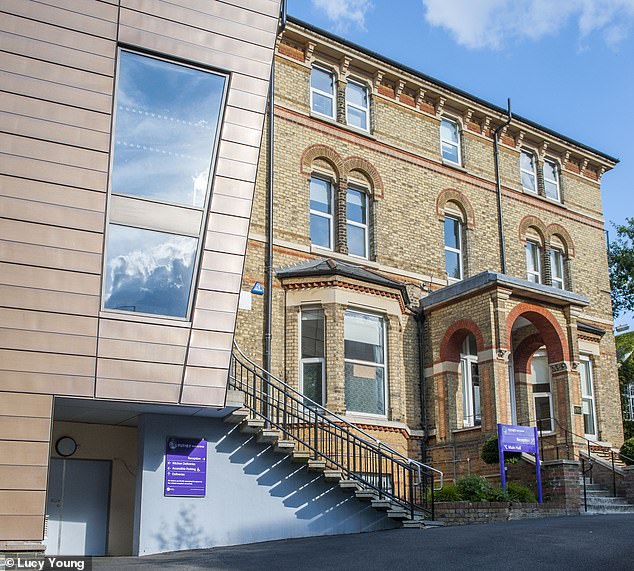 Girls’ Day School Trust, which runs Putney High School, pictured, has come under fire for its policy on fees and furloughing staff

This is despite the taxpayer being primed to pick up the tab to pay most of staff’s salaries, and the fact schools might not even be open anyway if current lockdown measures are extended further.

The places in question are part of the Girls’ Day School Trust (GDST), the UK’s biggest private girls schools group, which runs 25 across the country.

A spokeswoman told the newspaper: ‘Like many companies GDST is going to be furloughing staff to ensure our longevity long term.’