Prominent Russian rights activist dies at the age of 91 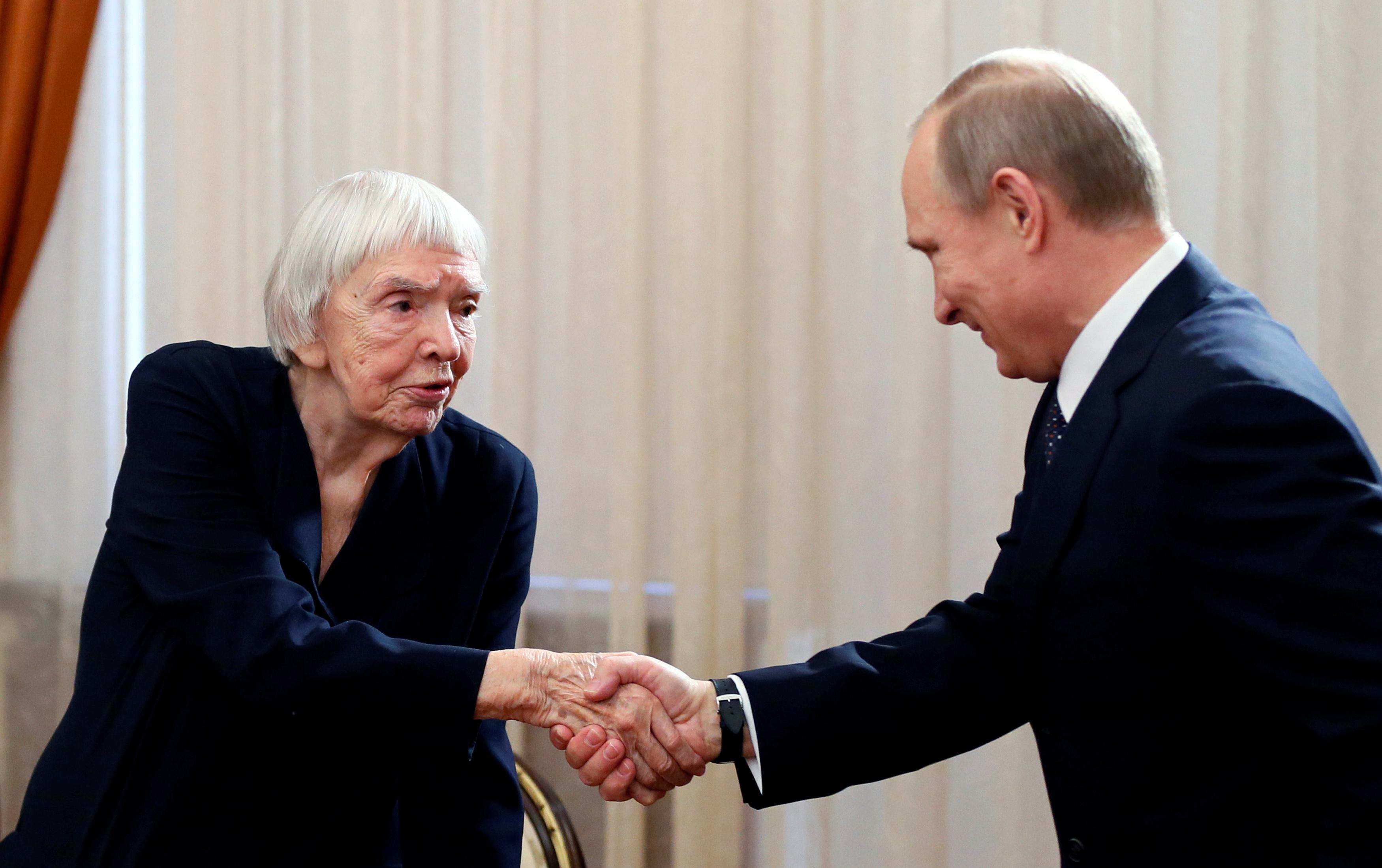 MOSCOW (Reuters) – The founder of Russia’s oldest human rights group, Lyudmila Alexeyeva, died in hospital in Moscow on Saturday at the age of 91, the presidential human rights council said in a statement.

Alexeyeva, founder of the Moscow Helsinki Group, was well known for challenging Russian authorities over human rights issues dating back to the 1960s, including taking a strong stand against President Vladimir Putin.

Six years ago she told Reuters that when she first met Putin in her role as a member of the presidential human rights council in 2002, she was impressed by his humility and willingness to listen to activists like herself.

By the time they met again in 2006, Putin was riding high and walking with a swagger after on an oil-fuelled economic boom that made him hugely popular in Russia. He was, she said, no longer listening.

“Putin came to believe that everyone wants him to stay in power … He doesn’t understand. It’s a terrible thing to have power. Very few people can handle it properly,” she told Reuters in 2012.

Alexeyeva was married twice, had two sons, wrote several books about the history of the struggles of individuals for civil rights in the Soviet Union and received several government awards.

Putin greatly appreciated Alexeyeva’s contribution to the formation of a civil society in Russia and “highly respected her principled position on many issues of the life of our country,” Peskov said.