A prostitute activist and a former PM top NZ honours

Wellington: A campaigner for prostitutes and a former conservative prime minister. They're among the latest figures picked by Prime Minister Jacinda Ardern to receive New Zealand's highest honours.

Named in the country's twice-year allotment of knighthoods on Monday is life-long advocate and founding member of the nation's prostitutes' collective, Catherine Healy, who has been made a dame companion for her services to the rights of sex workers. 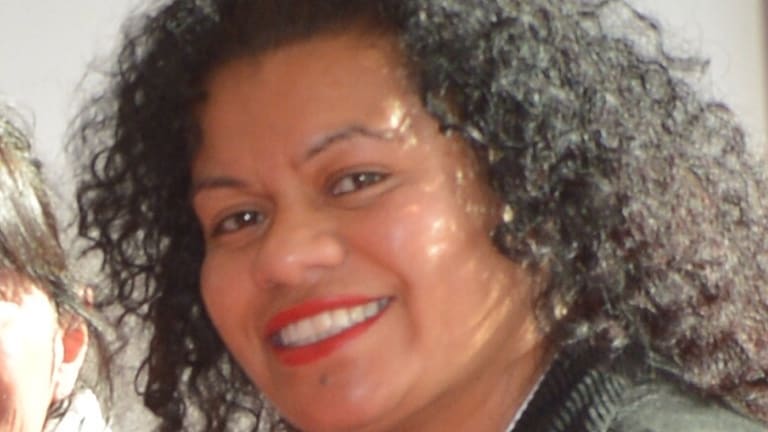 Catherine Healy becomes a dame companion for her advocacy of sex workers.

"I really am quite emotional about it," she said. "People like us don't normally get these sort of things."

While working as a school teacher in the '80s, Dame Catherine signed up for a receptionist job at a brothel to earn extra money for travel. She was the collective's national coordinator by the end of the decade.

She built the group into an internationally-recognised organisation, becoming the country's leading voice for sex worker rights, health and education and eventually organised the charge towards decriminalisation of prostitution in 2003.

"I'm very proud we got a good piece of legislation through and that sex workers can work in this country, knowing they have rights enshrined in legislation," she said.

"We'd like to see that sex workers don't feel discriminated against … this acknowledgement sends that message: that they can be part of society."

Meanwhile, Ardern has also named her election rival and former prime minister, whose full name is Simon William English a knight companion for his services to the state.

Although unlucky in both his election attempts as National Party leader, the conservative MP from New Zealand's rural south is more recognised as the steady hand behind the fiscal rudder of the country's post-GFC recovery, and as a consummate parliamentarian.

Former prime minister Bill English, for his services to the nation, is among 192 on New Zealand’s Queens Birthday honours list.

Among the other figures in Monday's announcement is a knighthood for singer John Rowles, whose deep voice has serenaded audiences across Australia since the '60s.

Jools and Lynda Topp – better known as the yodeling musical comedy duo the Topp Twins, and whose television show aired in Australia in the late '90s – have also been named dames companion.

In total, 192 people have been named in the New Zealand Queen's Birthday honours list. For the first time more than half are women. New Zealand dropped knighthoods in 2000 but restored them in 2009.