Protesters march over death of Latino security guard, 18, killed by cop as family demand investigation into ‘cover-up’ – The Sun

PROTESTERS marched on Sunday after an 18-year-old security guard was fatally shot by police — which his family has alleged authorities tried to cover up.

Andres Guardado, 18, was working on Thursday night outside an autobody shop in Gardena, California, where he was hired to protect it from graffiti taggers. 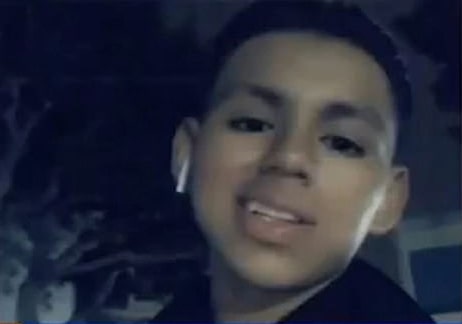 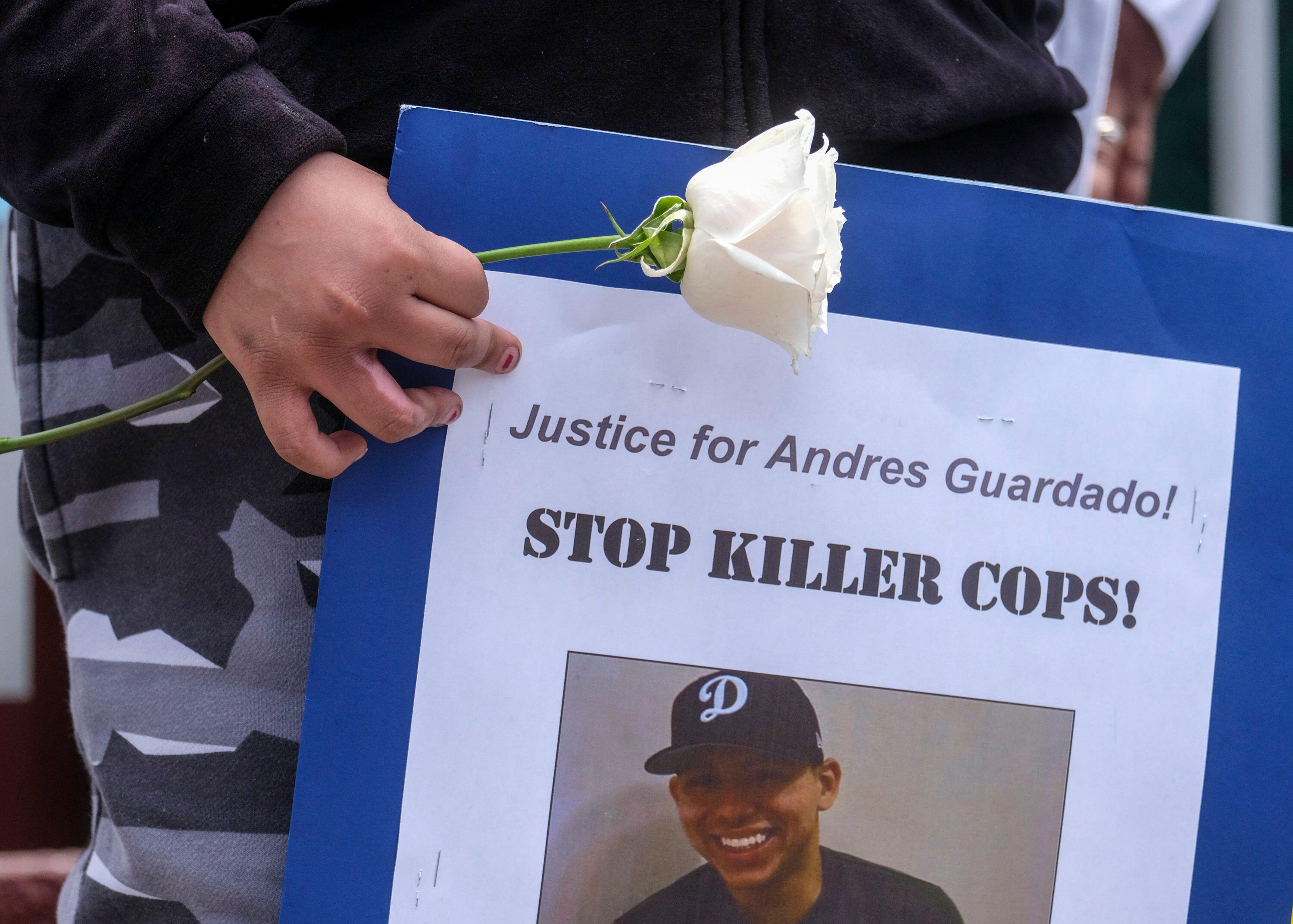 Guardado saw officers patrolling the area and flashed his gun before running away — which his boss said he did because he was said to be “scared.”

The officers saw the 18-year-old "produce a handgun" and flee, prompting a chase before at least one Los Angeles sheriff’s deputy fired a shot — hitting Guardado six times and killing him — around 6pm.

The victim's boss and owner of the autobody shop, Andrew Heney, told KCBS-TV that there was “no reason” to kill him and that he had a “clean background and everything.”

“We had a security guard that was out front, because we had just had certain issues with people tagging and stuff like that,” Heney said. 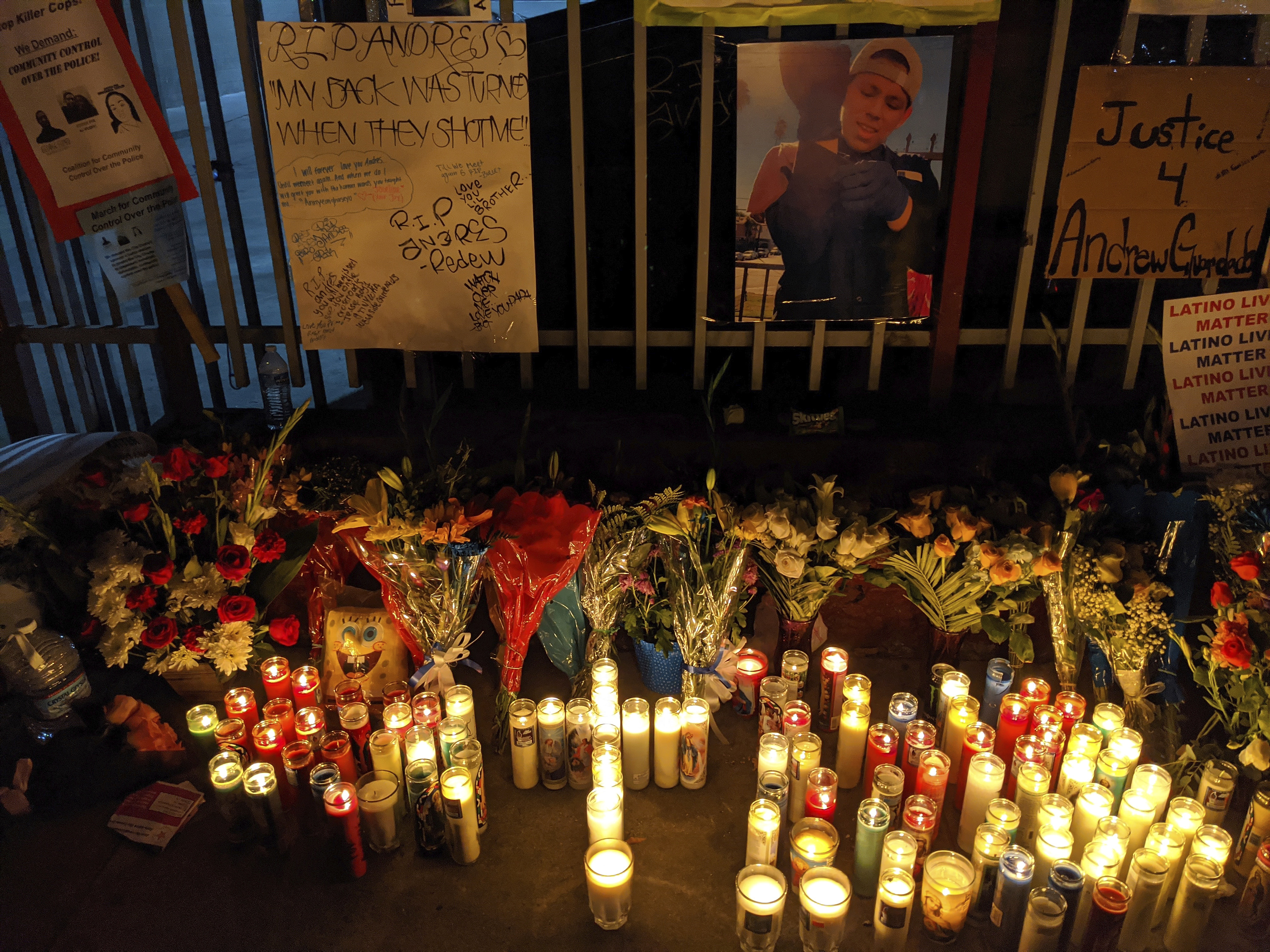 “And then the police came up, and they pulled their guns on him and he ran because he was scared, and they shot and killed him.”

Deputies have said Guardado was not a licensed security guard. 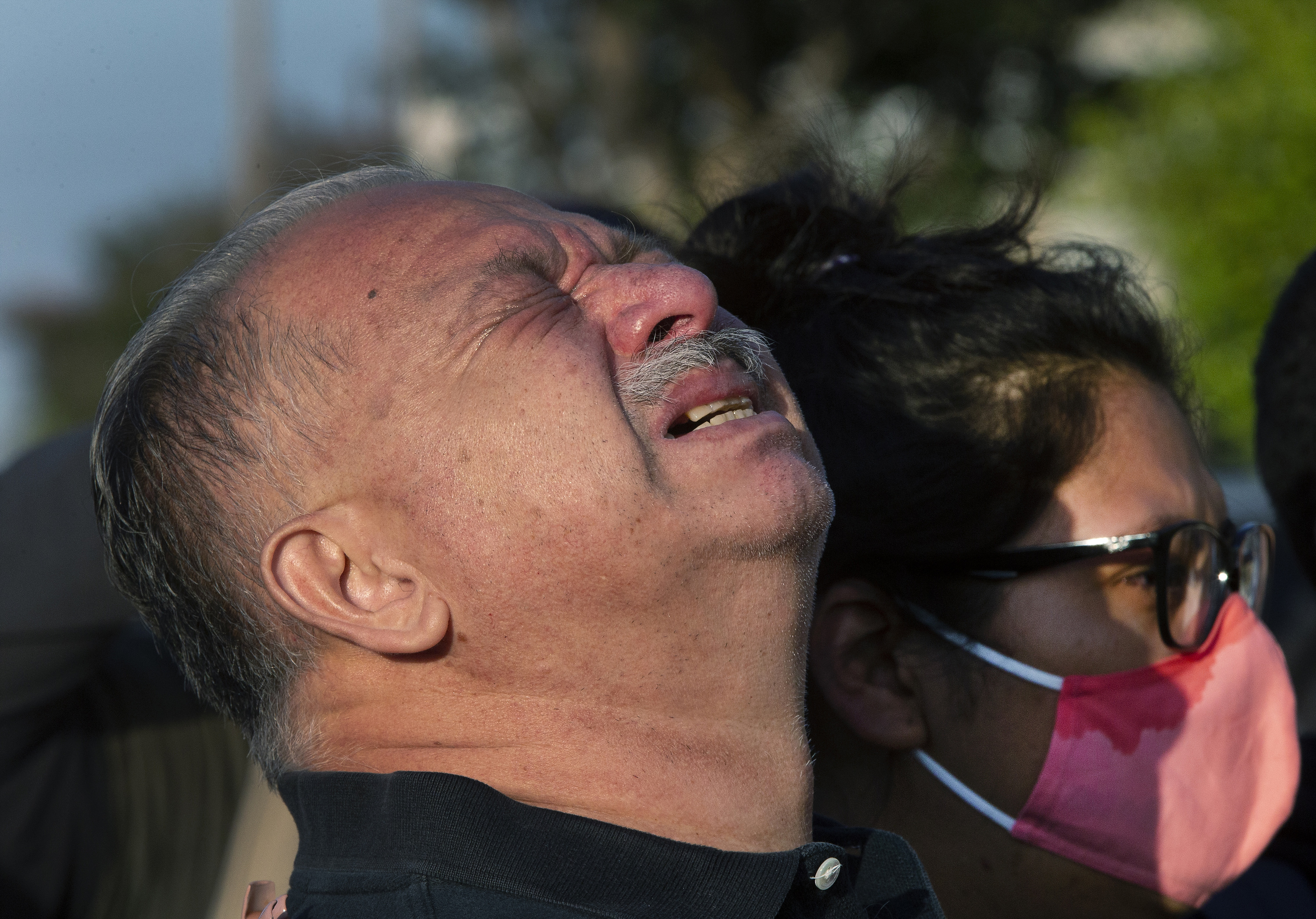 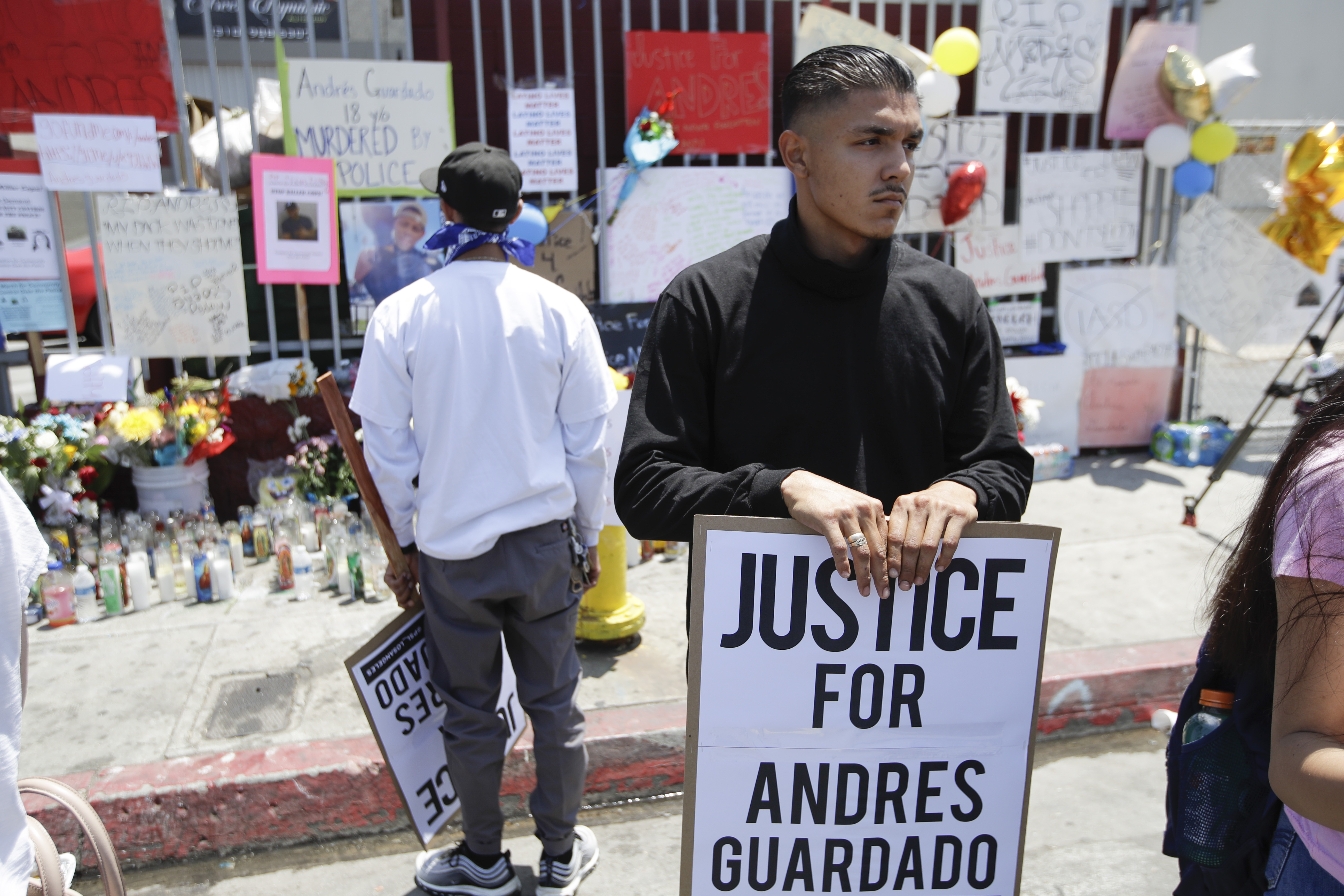 Hundreds of protesters took to the streets on Sunday to march against Guardado’s death.

According to the local Daily Breeze newspaper, Los Angeles sheriff’s deputies — in riot gear — fired non-lethal bullets into a crowd of demonstrators.

A sheriff’s deputy aimed his non-lethal firearm toward someone who threatened to leap over the fence of the sheriff’s Compton station. 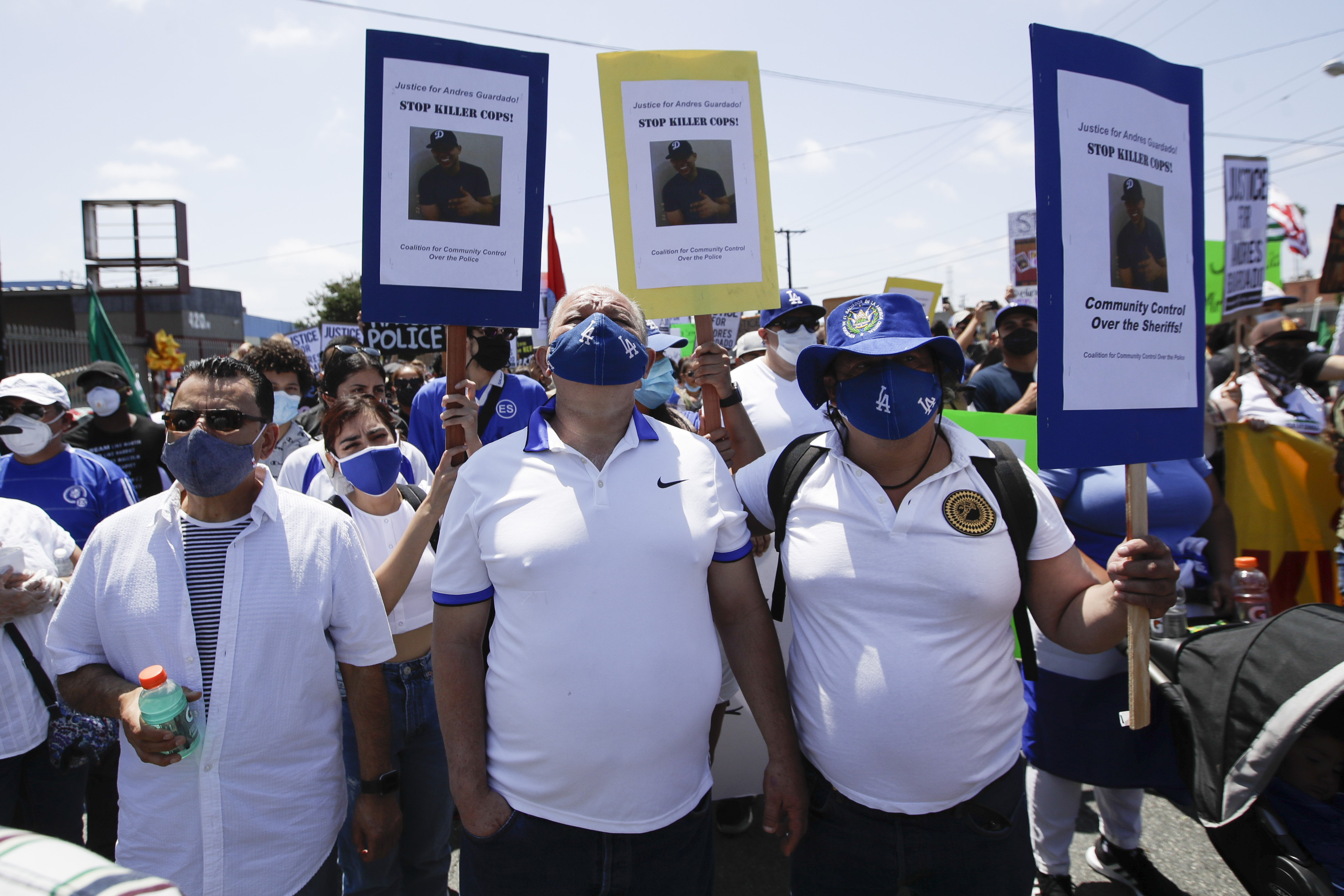 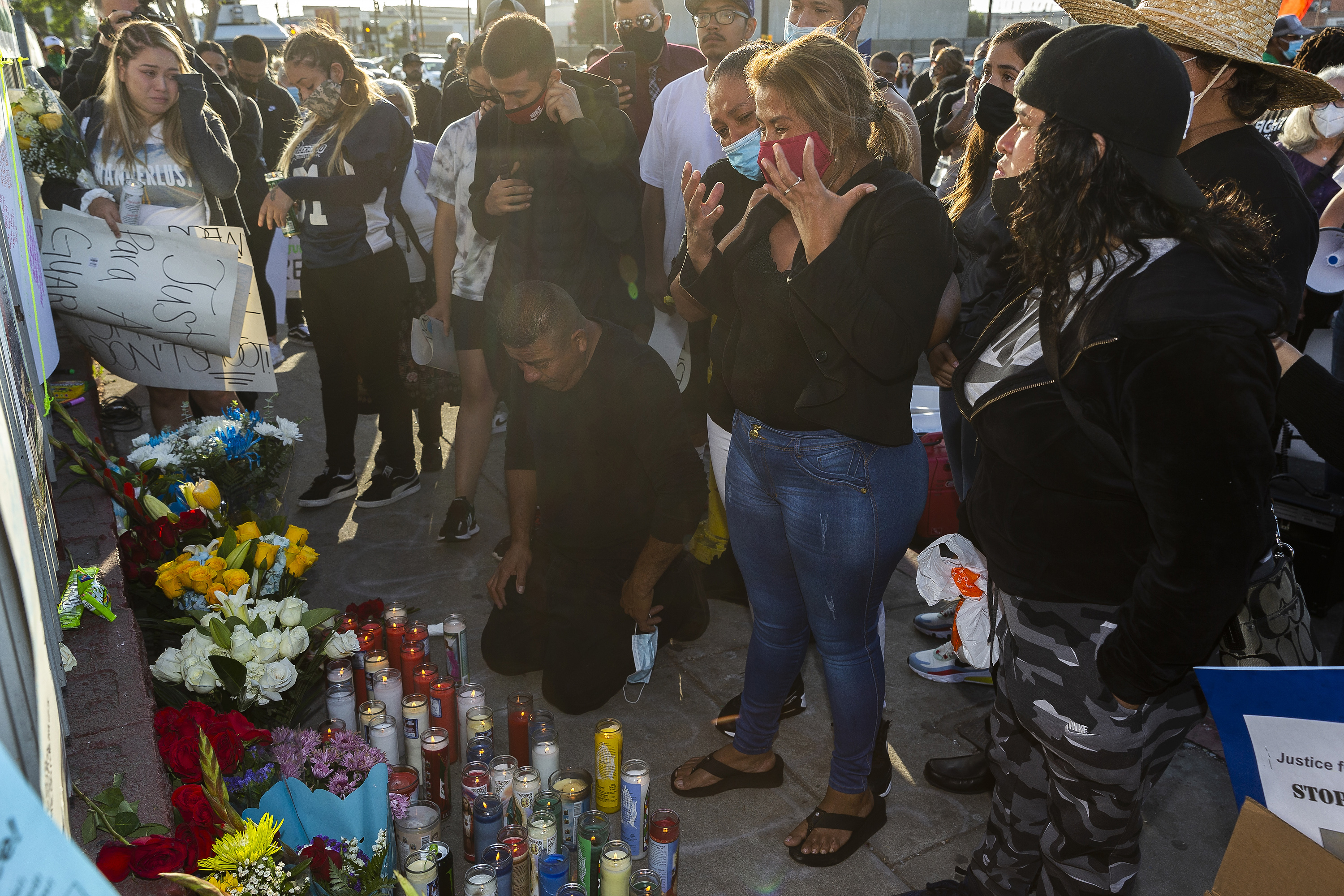 When things cooled down, Guardado’s cousin, Steve Abarco, addressed the crowd, thanking them for marching for the 18-year-old.

“It is a beautiful thing,” Abarco said. “It’s emotional. As you can see, we are not good. But we are here holding ourselves together.”

But soon after, roughly 100 demonstrators went to the other side of the Compton station, which seemingly prompted deputies to fire their bullets.

Per the Daily Breeze, either pepper spray or tear gas was sprayed. 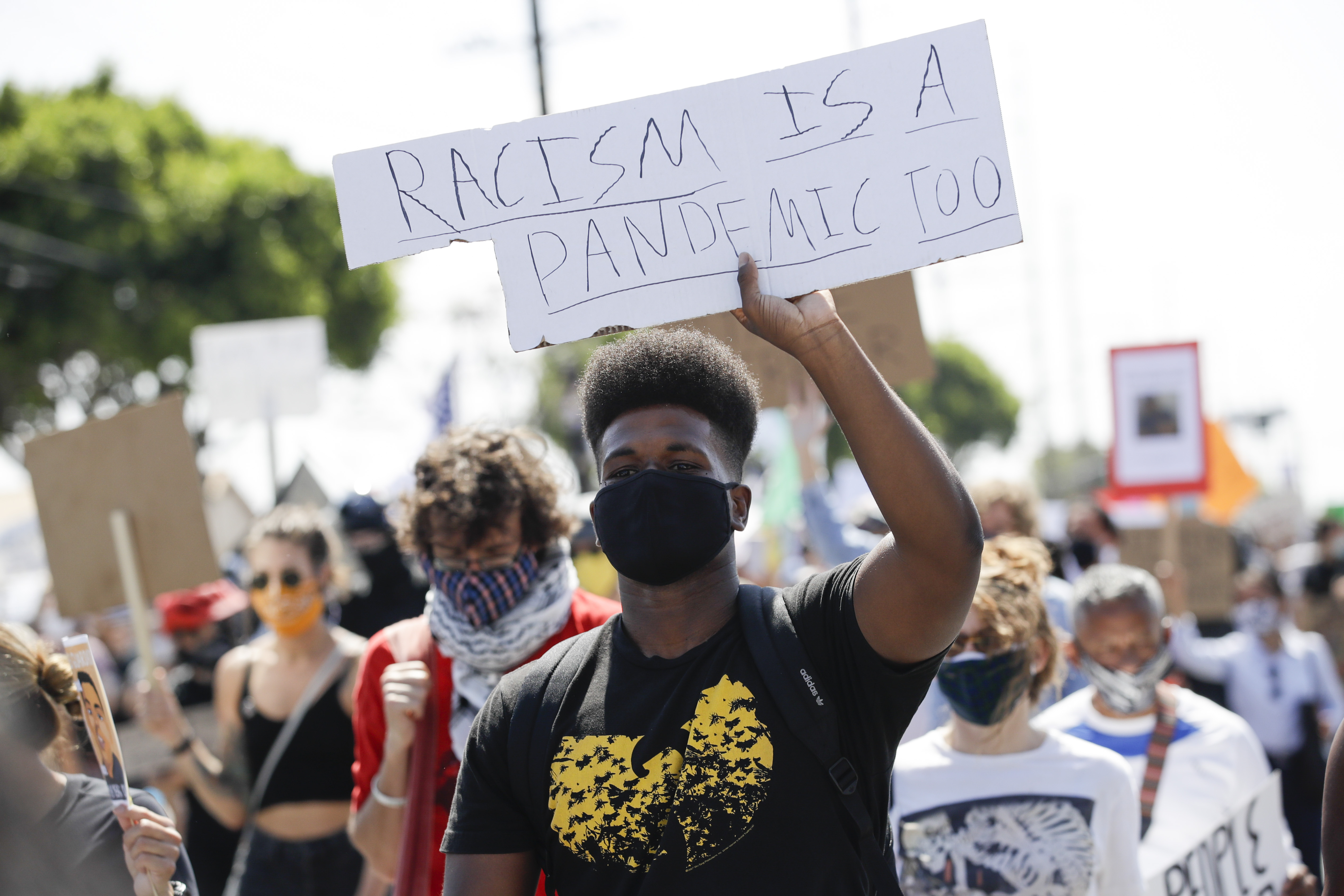 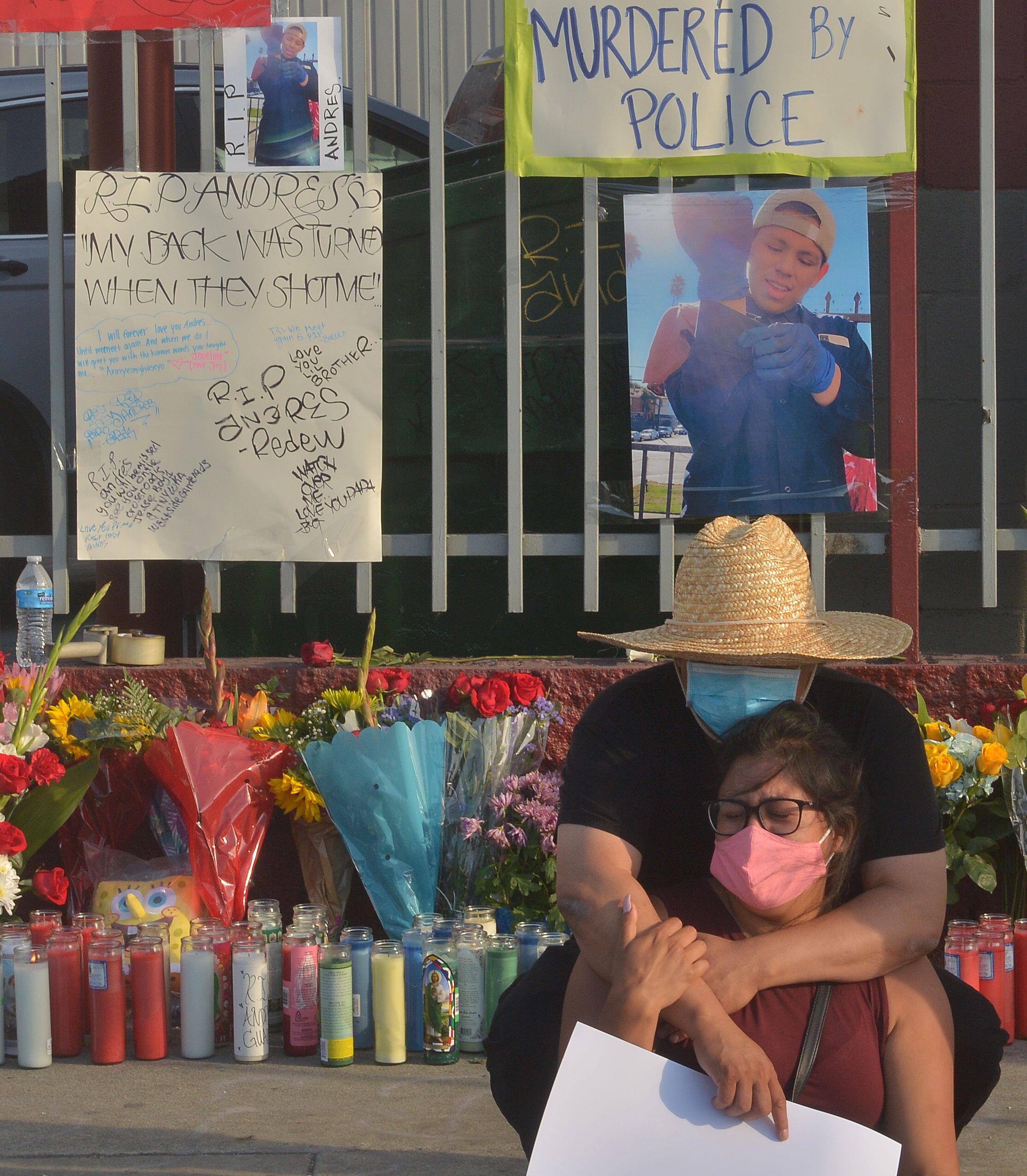 Guardado’s family has called for an independent investigation into the teen security guard’s death.

His sister, Jennifer Guardado, told KNBC: "Even if this is the last day I breathe, I'm not holding this back because I feel it in my soul that my brother was murdered and this was covered up.”

Investigators said they took six or seven exterior camera from the scene to examine the footage.

Captain Kent Wegener, the head of the department’s Homicide Bureau, said on Saturday that Guardado’s gun appeared to have been pieced together from different parts and didn’t have a serial number. 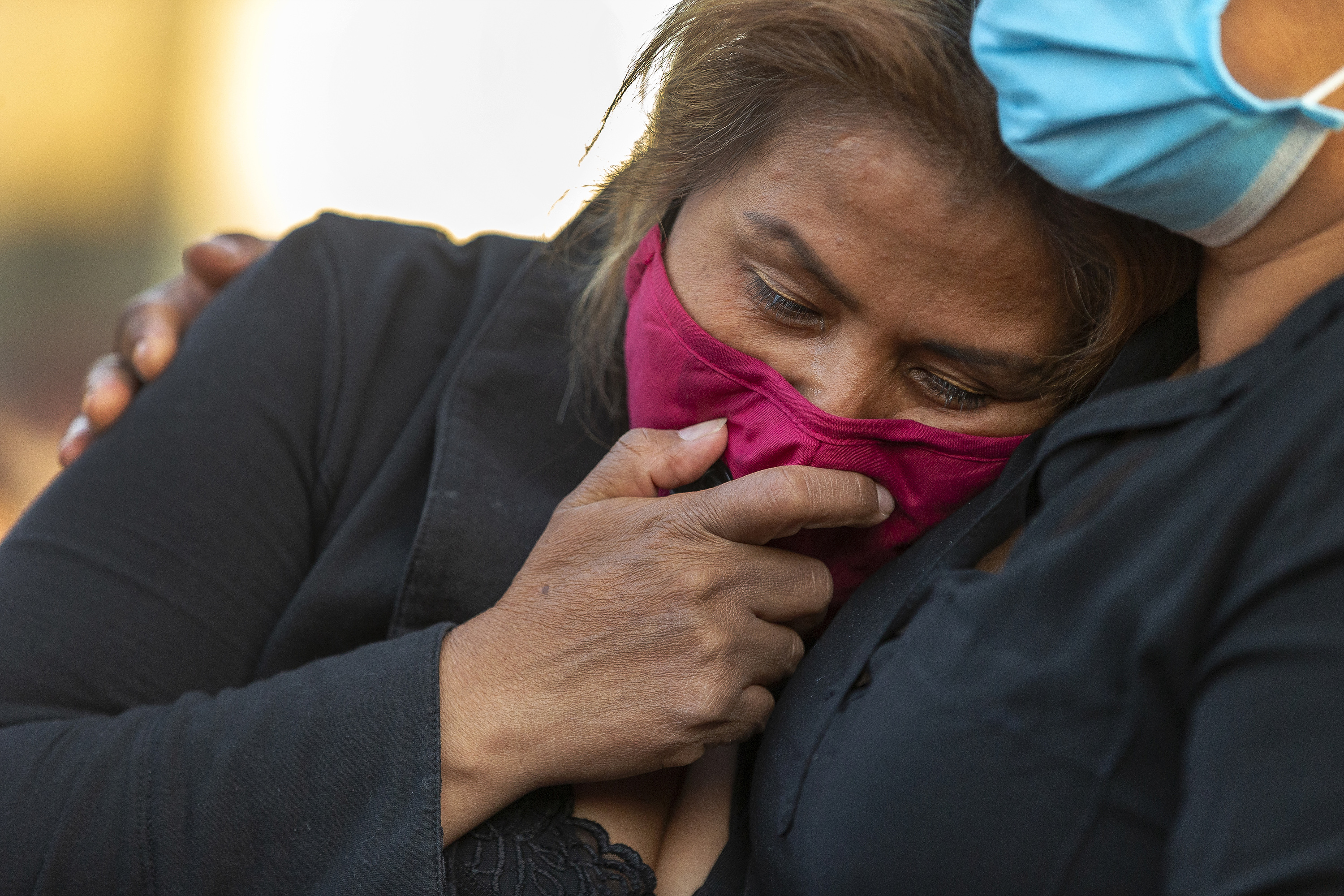 They, too, called for an independent investigation so the public could trust the findings.

“Another day, and another Black or Brown kid has been shot in the back by police,” they said. “These killings must stop. We demand it. The American people demand it.”