A PUPPY sold as a miniature cockapoo for £2,000 has grown into a 32kg giant the size of a baby rhino. 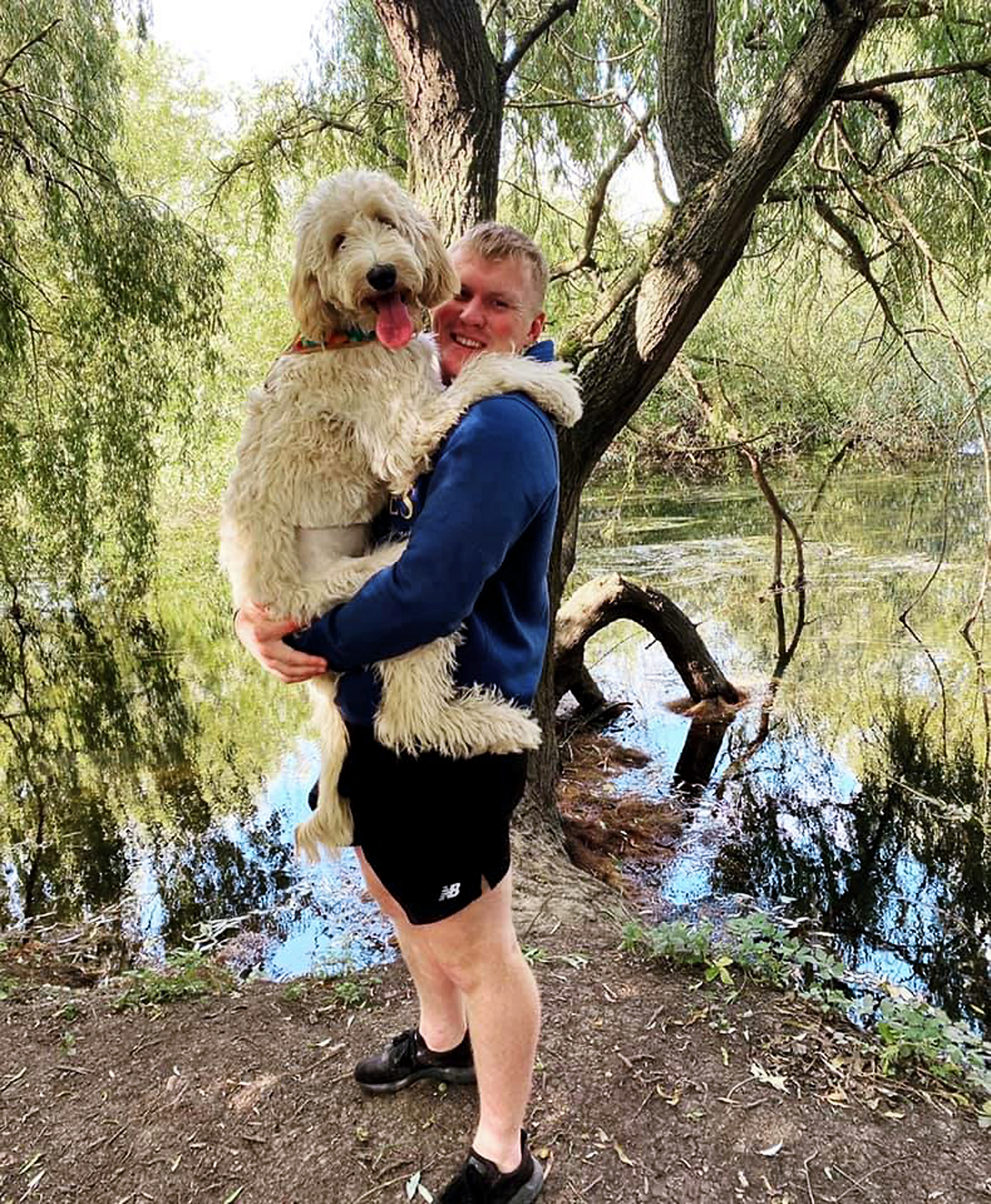 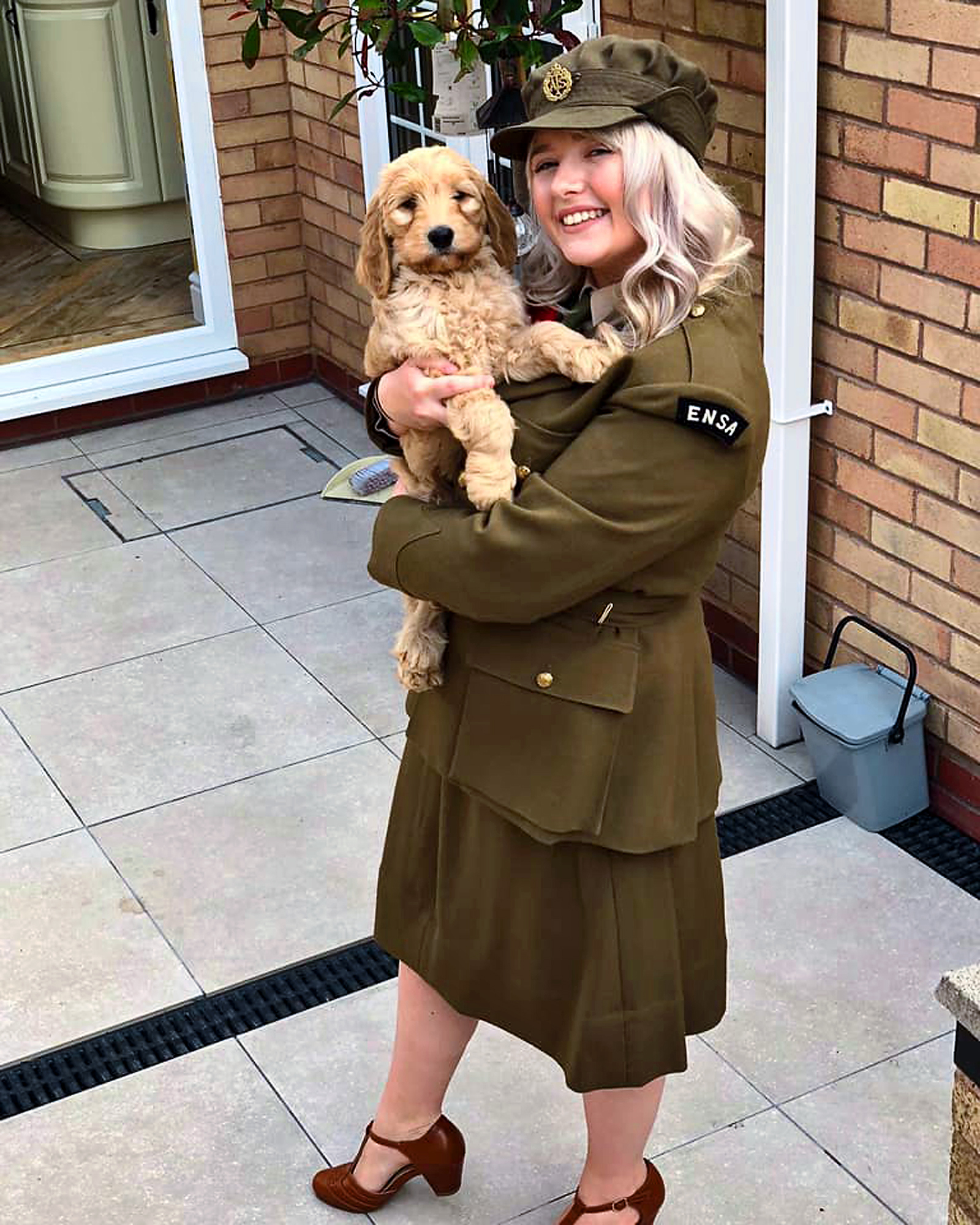 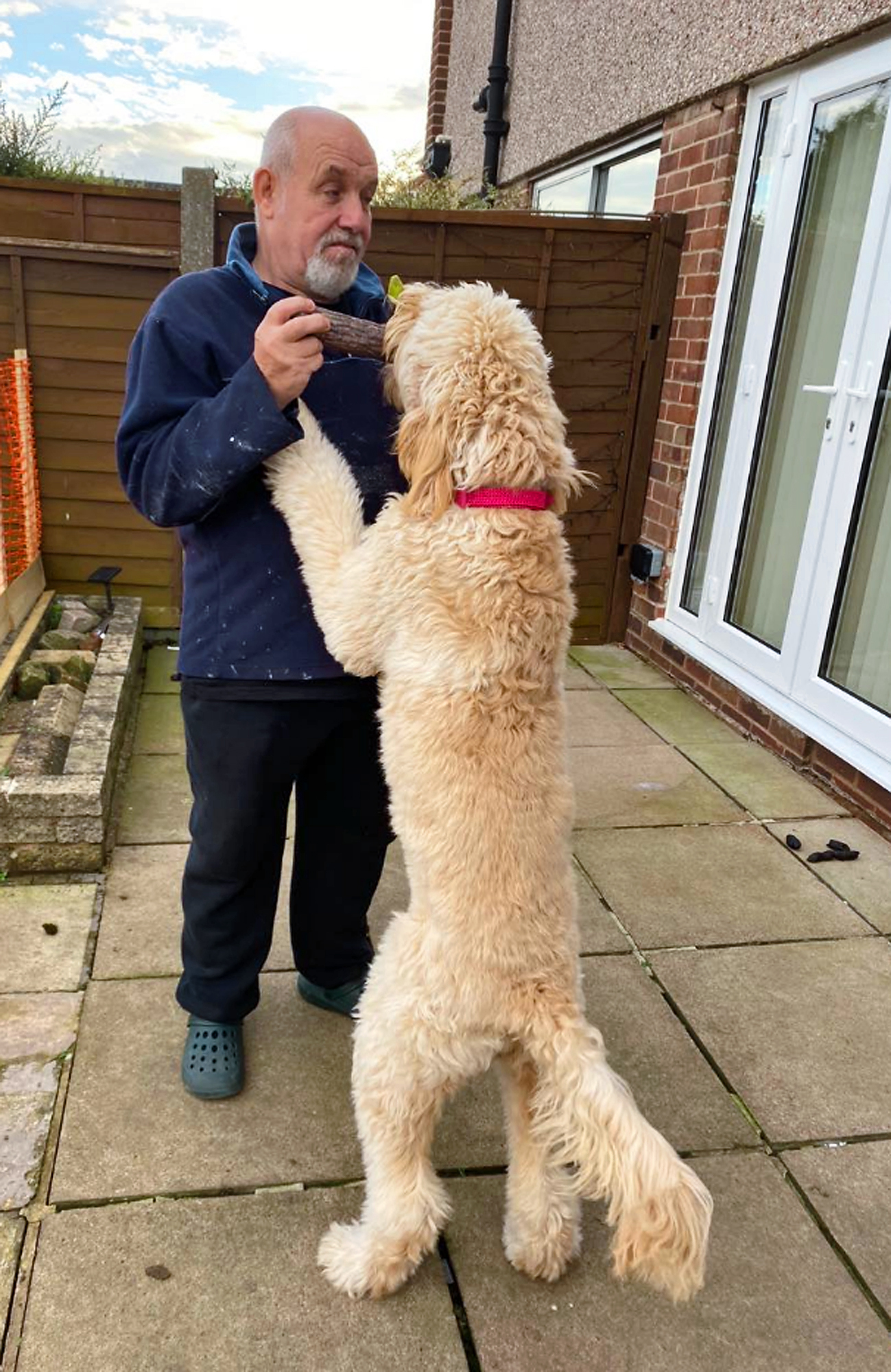 She was bought online at 11 weeks when she weighed 4.6kg — but then she just kept growing.

"We love her to bits but it’s a good job we’ve got a house with a garden.

"I don’t know why the breeder passed her off as a miniature dog. It was very irresponsible.

“The guy asked us to send him some pictures but when we tried they just bounced back.

“It seems he used a burner phone for the sale of the litter of pups and then moved on.”

Hairdresser Tiffany, 23, joked: “‘Buy a miniature Cockapoo’, they said. ‘It will be fun’, they said.

"Then she turned into a Shetland pony. But I love her so much.”

Cockapoos are a poodle and cocker spaniel cross.

But a DNA test has found Winnie is a poodle and Irish setter cross — called an Irish doodle.

Liam, from Coventry, said: “That certainly explained a lot. 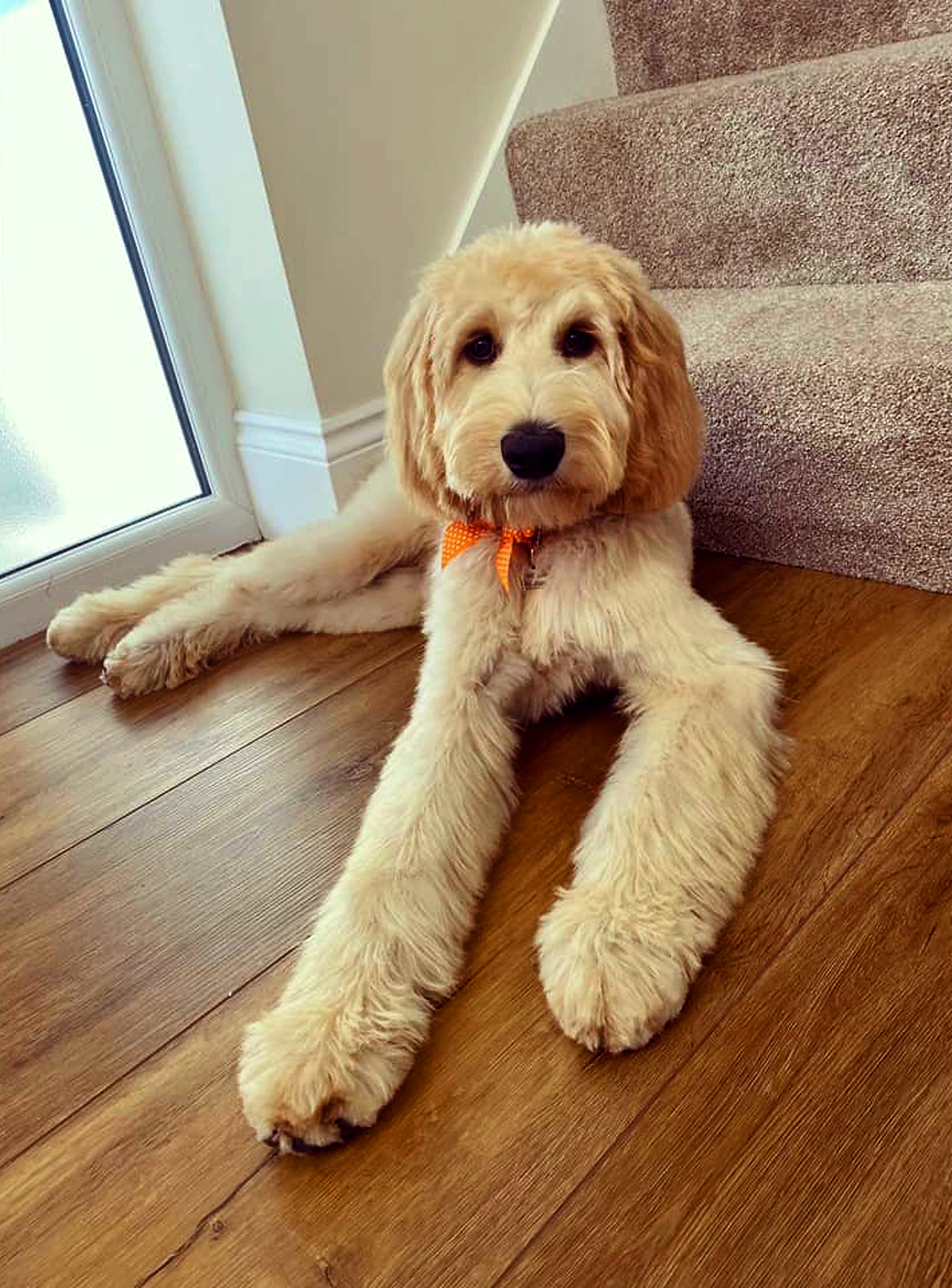 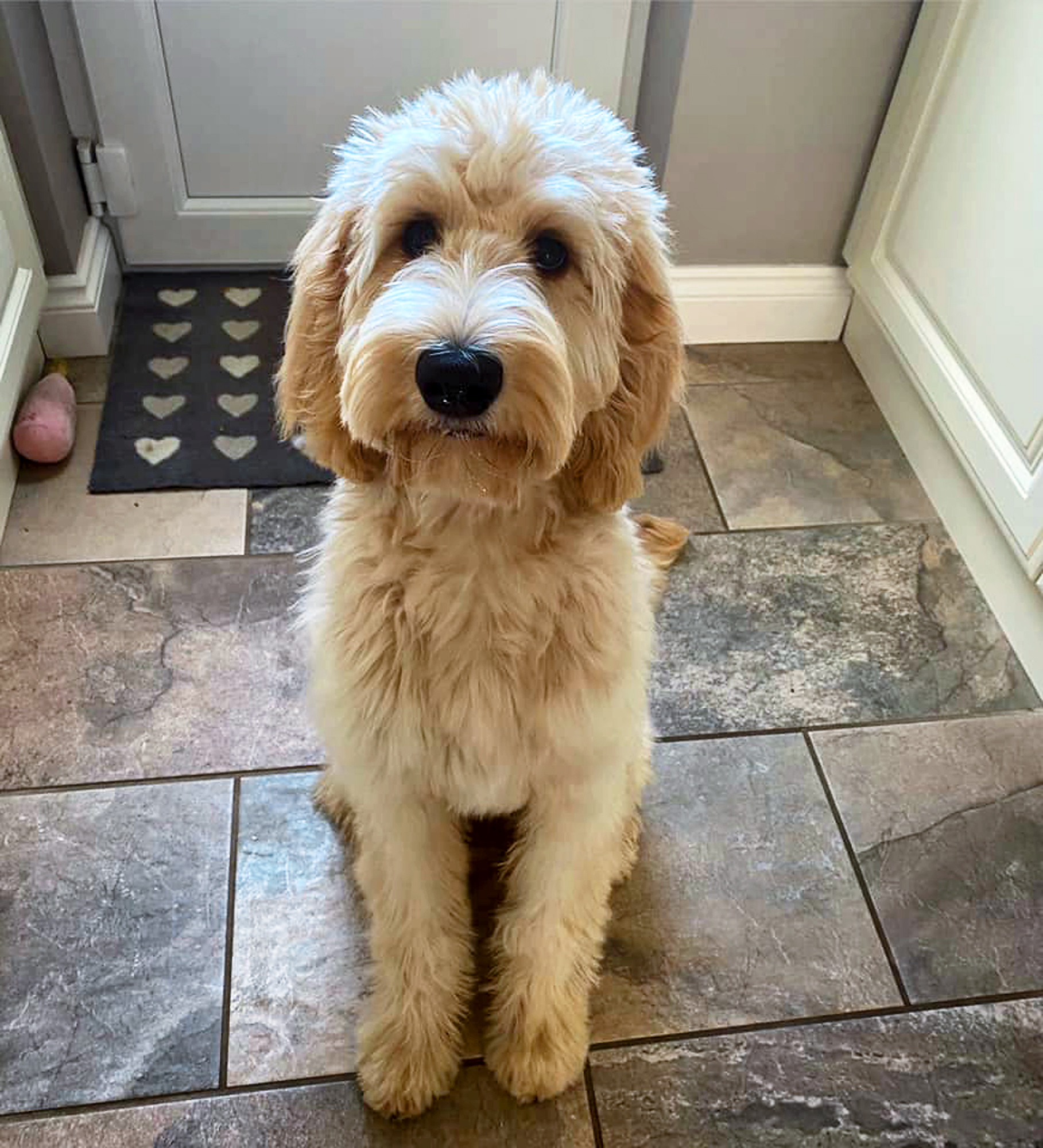 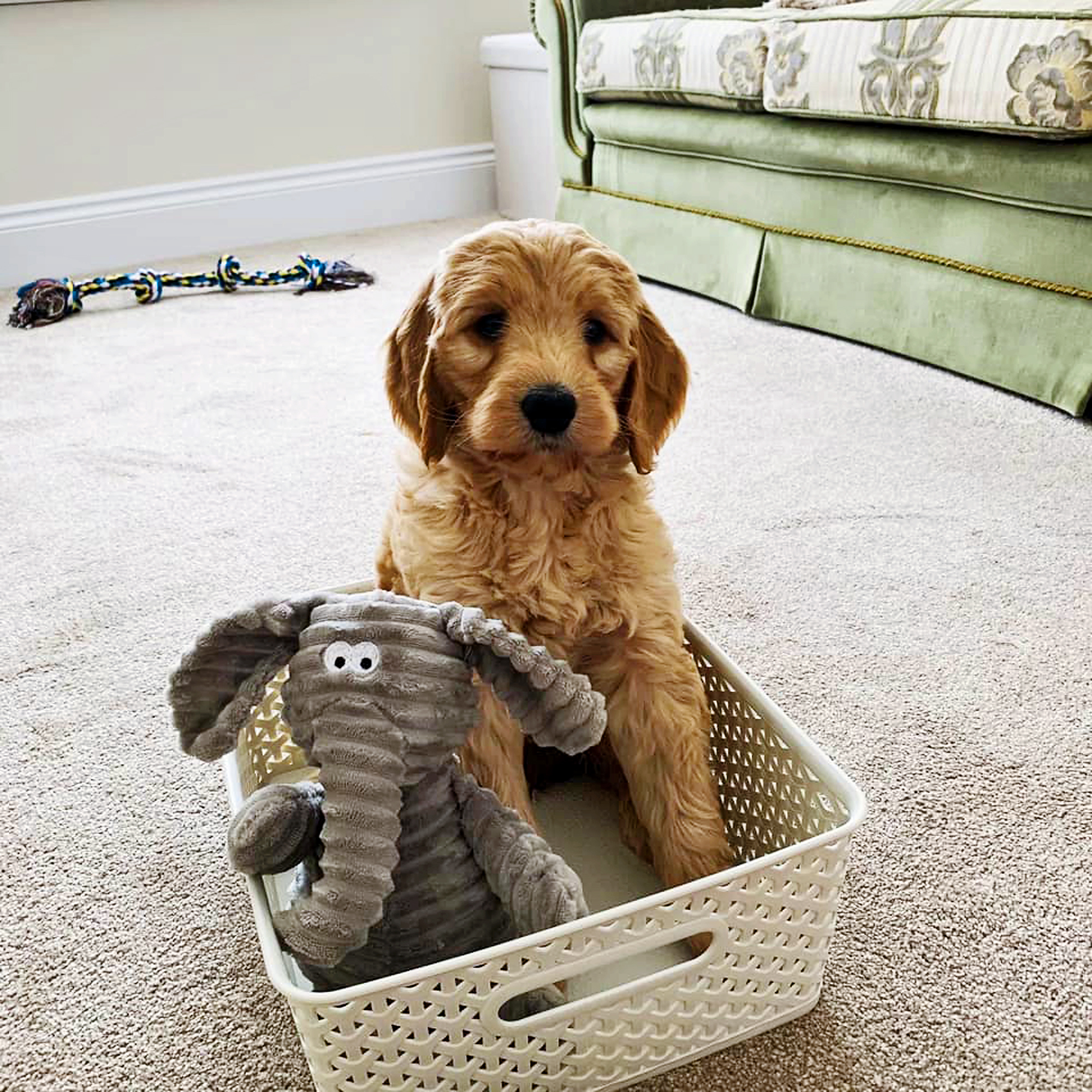 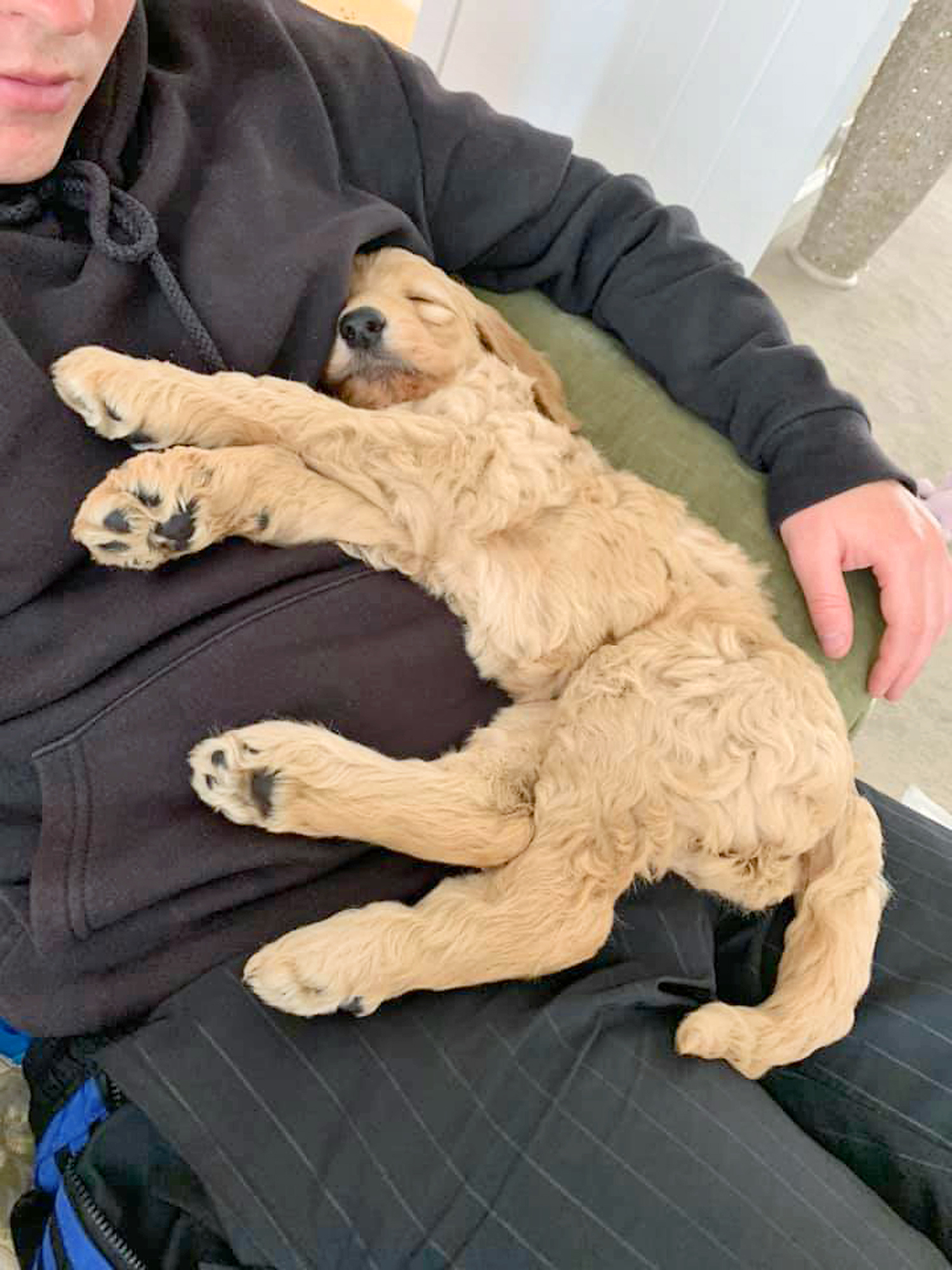 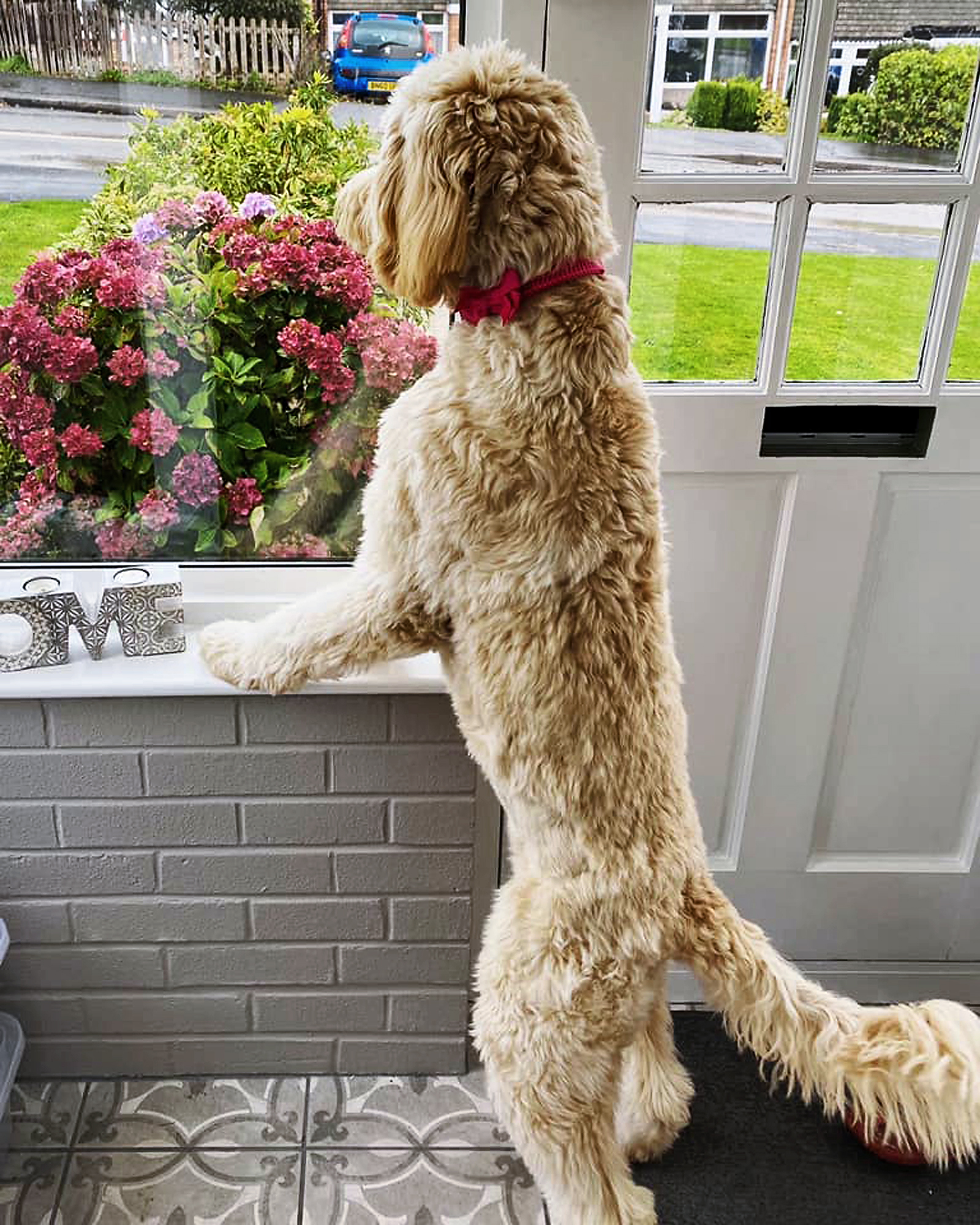 It comes after we revealed bunnies Maggie and Lapine rocketed to 14lb each and may double in size again.

The Continental Giants gnaw through cables at their Taunton home.