VLADIMIR Putin's military has been holding its first war games off the US coast in decades amid mounting tensions on the high seas. 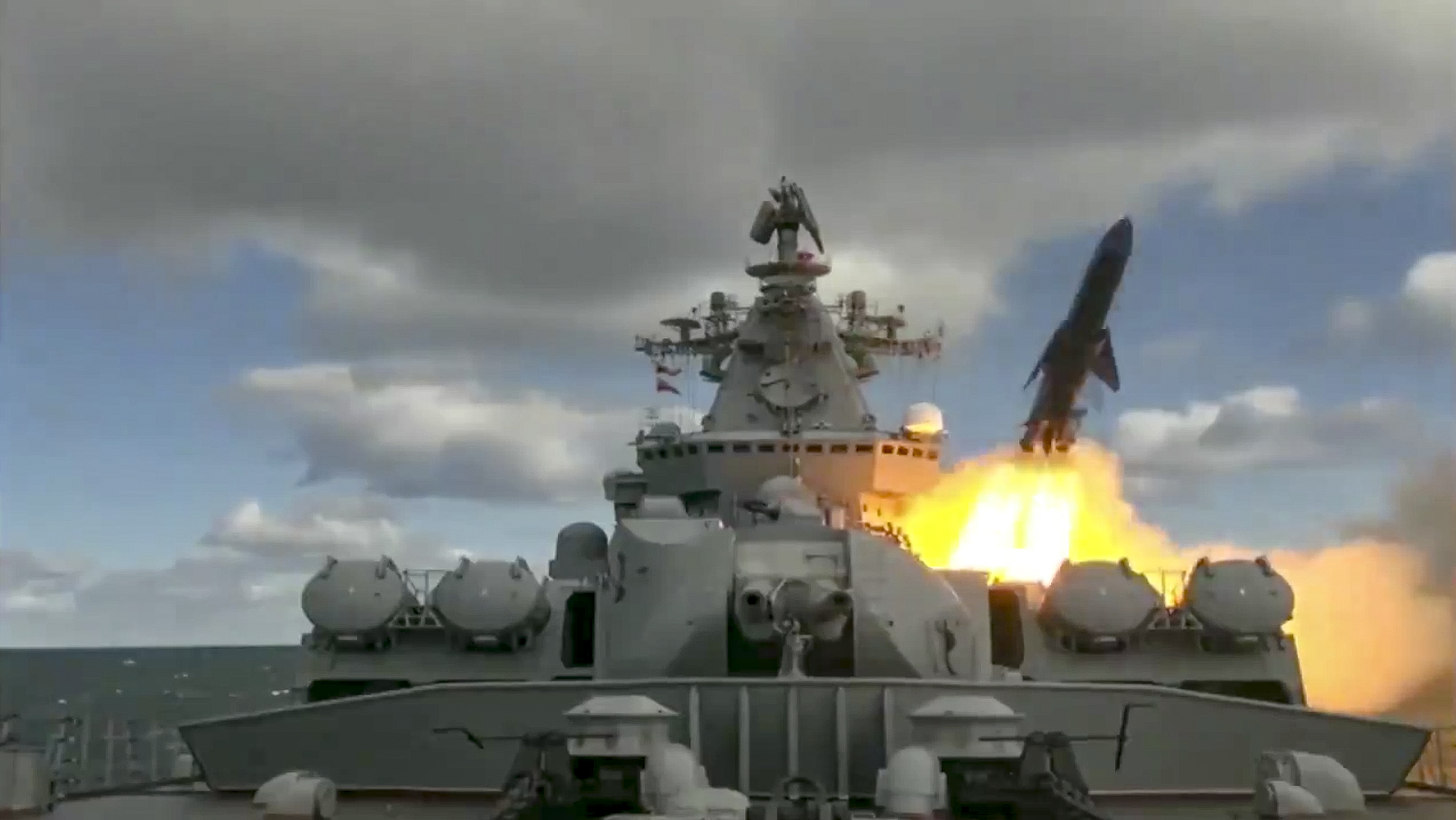 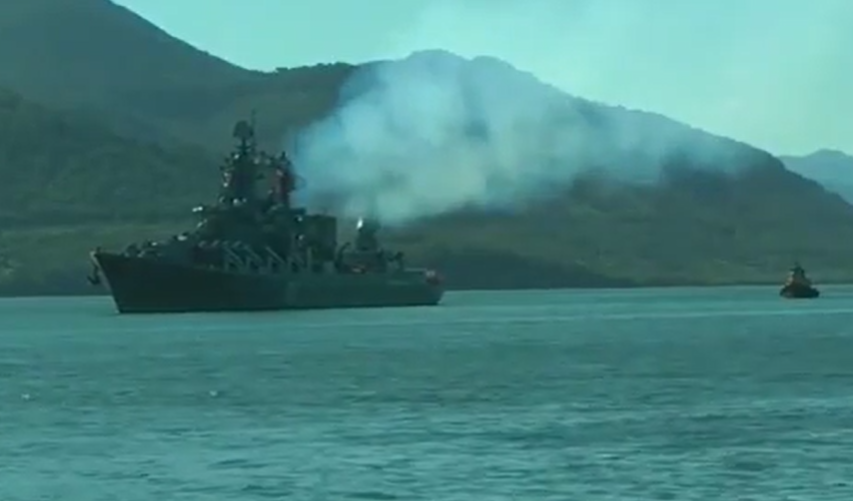 Friday's show of strength came just two days after the US military launched a probe when a Russian nuclear sub surfaced off the Alaskan coast.

The naval drills are the biggest in the ice cold region since Soviet times and the dark days of the Cold War.

Admiral Nikolai Yevmenov, said more than 50 warships and about 40 aircraft were taking part in the exercise in the Bering Sea.

"We are holding such massive drills there for the first time ever," Yevmenov said in a statement released by the Russian Defense Ministry. 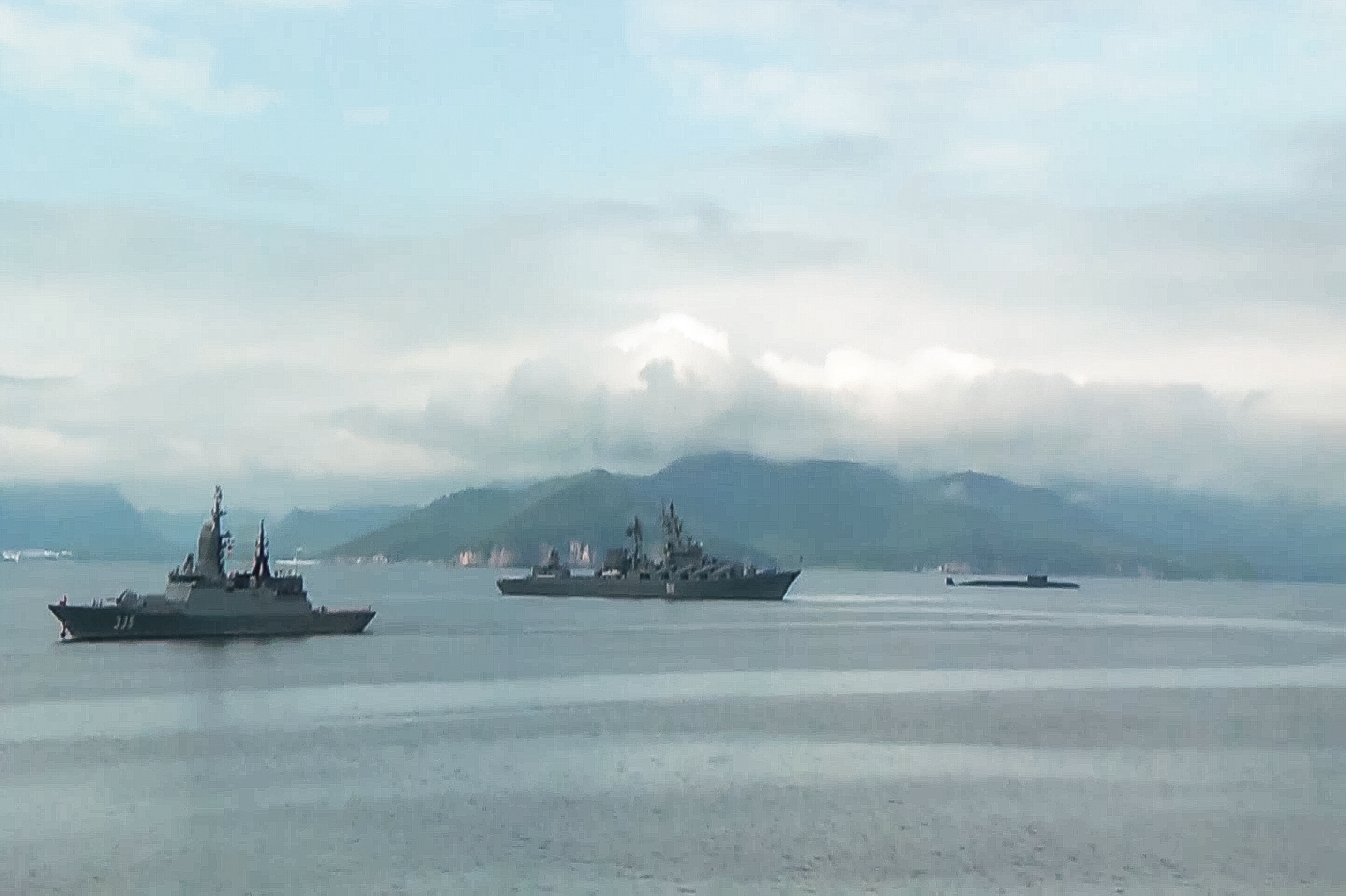 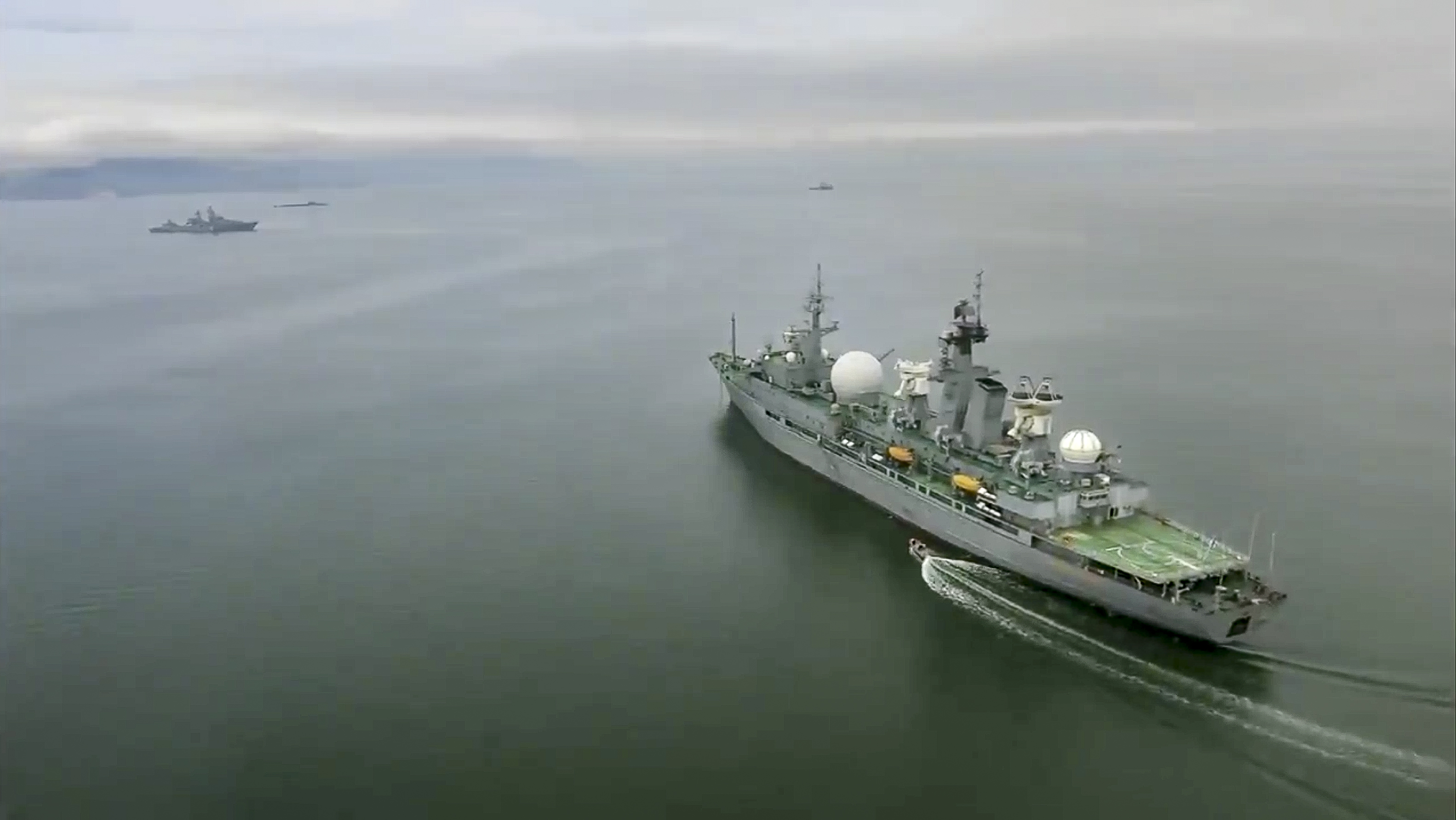 It wasn't immediately clear when the exercises began or if they have now finished.

Yevmenov emphasised that the war games are part of Russia's efforts to boost its presence in the Arctic region and protect its resources.

"We are building up our forces to ensure the economic development of the region," he said.

"We are getting used to the Arctic spaces."

The Sun Online previously told how both Russia and the US are looking to secure naval strongholds in the region. 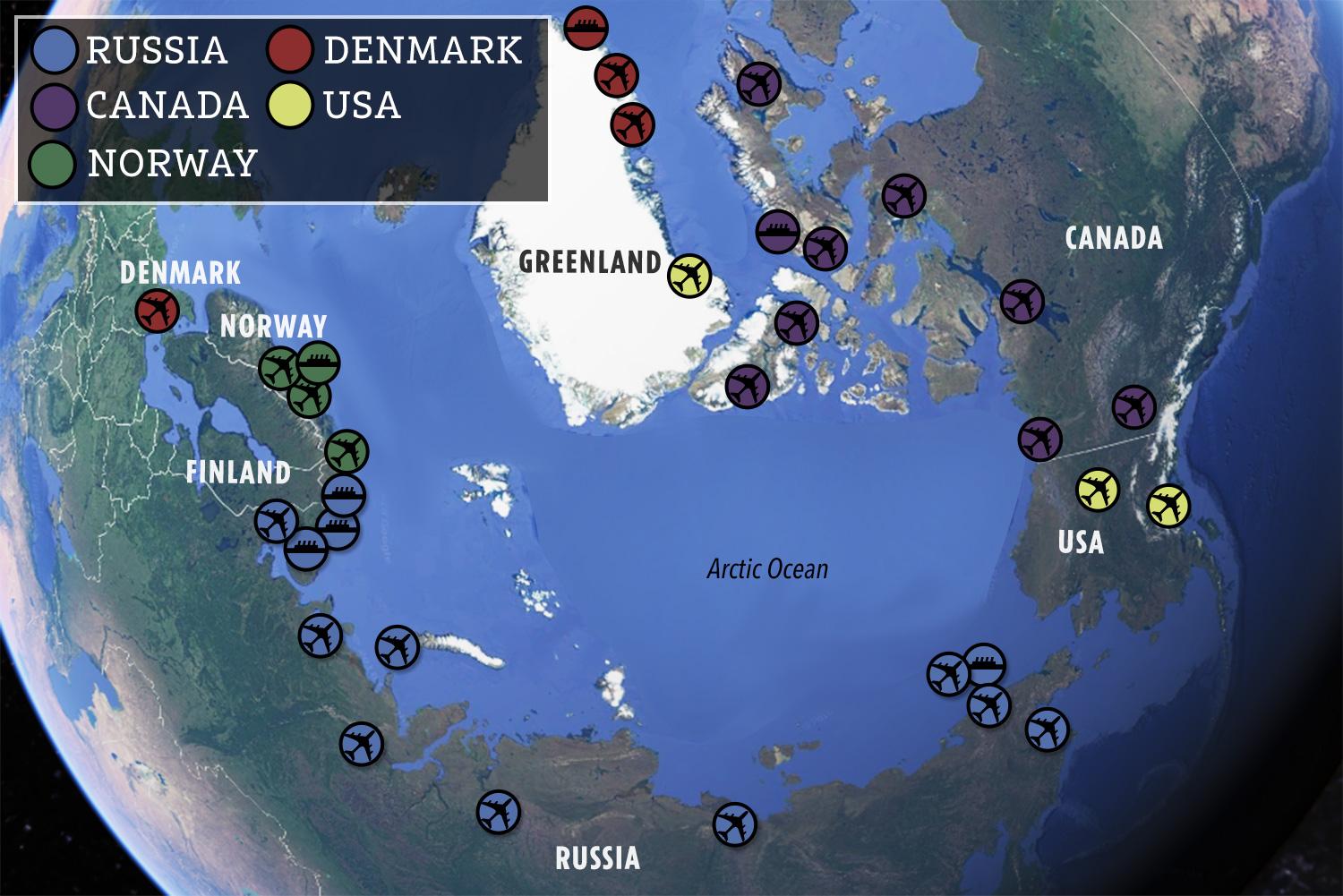 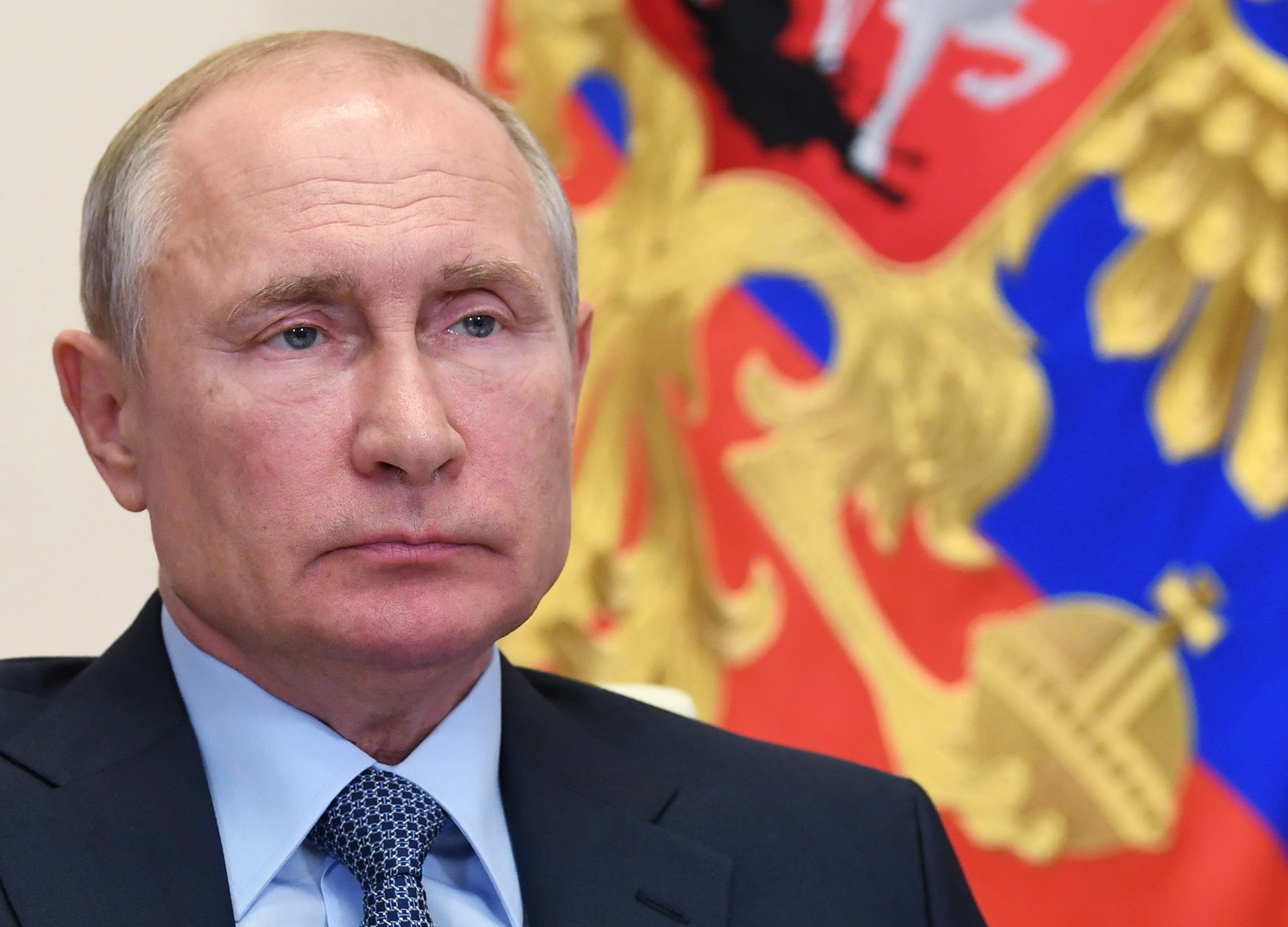 However, the quick-off-the-mark Kremlin has already taken advantage of ice thaw to ramp up its military footprint in the region.

Russia has prioritized boosting its presence in the Arctic, which is believed to hold up to one-quarter of the Earths undiscovered oil and gas.

President Putin has cited estimates that put the value of Arctic mineral riches at £20 trillion.

Russia's Pacific Fleet said the Omsk nuclear submarine and the Varyag missile cruiser launched cruise missiles at a practice target as part of the exercise.

The drills also saw Onyx cruise missiles being fired at a practice target, it added. 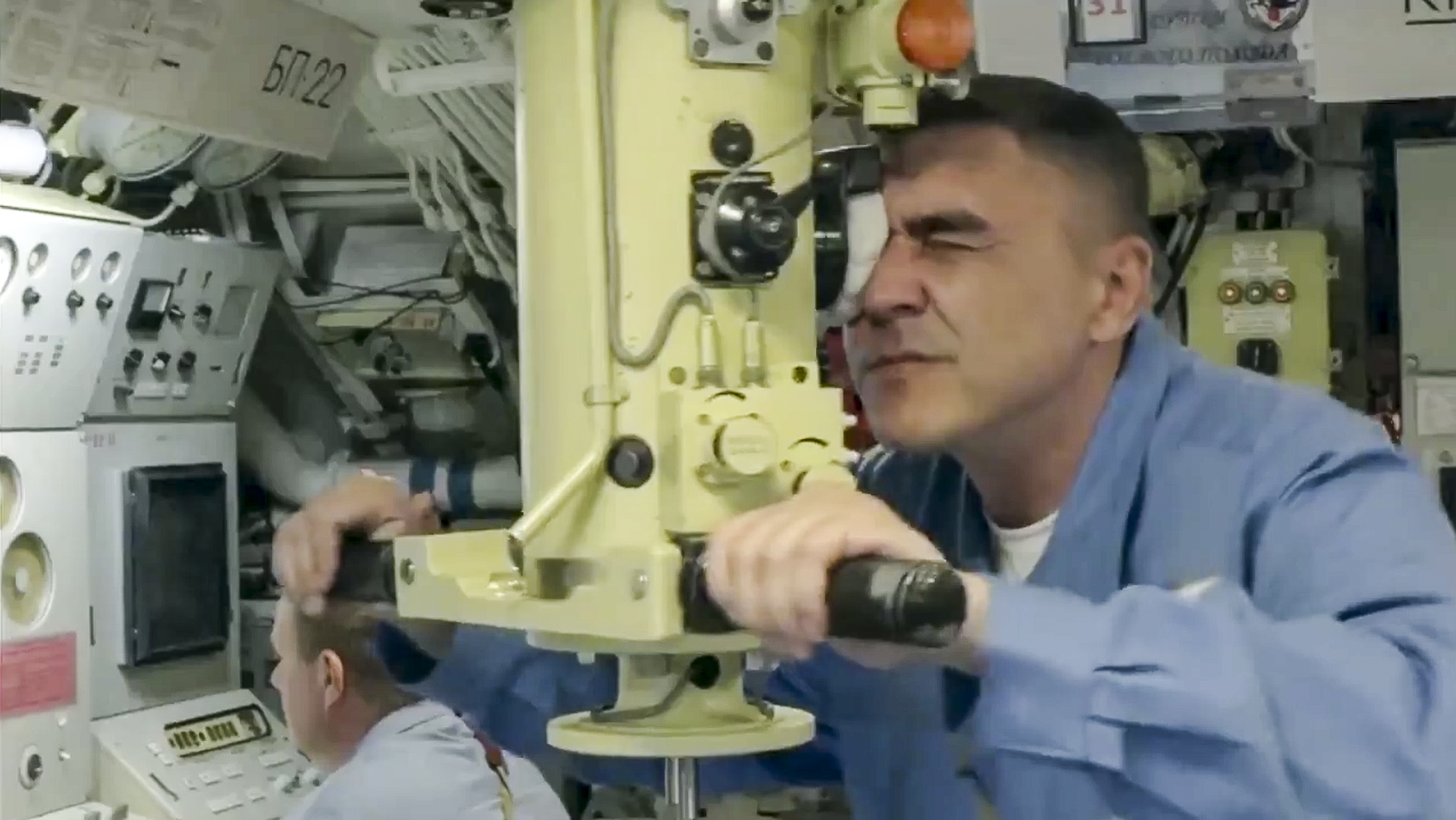 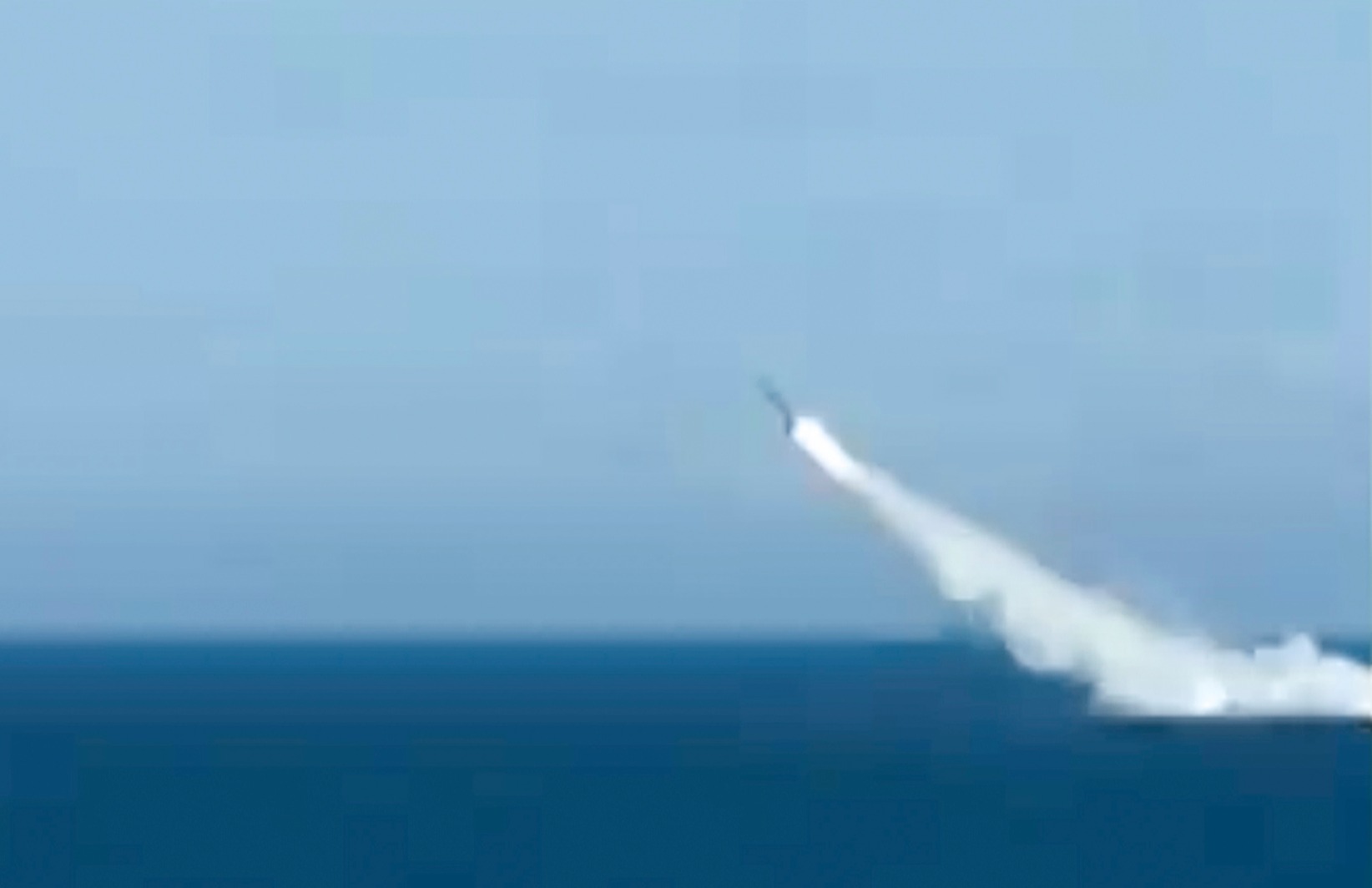 He said the North American Aerospace Defense Command and U.S. Northern Command were closely monitoring what it happening.

The Russian aircraft remained in the area for about five hours and came within 50 nautical miles of Alaska.

"Our northern approaches have had an increase in foreign military activity as our competitors continue to expand their military presence and probe our defences," said General Glen D. VanHerck, commander of NORAD.

"This year, we've conducted more than a dozen intercepts, the most in recent years. The importance of our continued efforts to project air defence operations in and through the north has never been more apparent."