Meghan, Harry to snub Queen, stay in LA for a celebrity-studded Christmas

Queen Elizabeth II will welcome President Biden to Buckingham Palace when Britain hosts the G7 summit in June, according to a report.

Her royal highness will be joined by Prince Charles and Camilla, the Duchess of Cornwall, as well as Prince William and Catherine, the Duchess of Cambridge, when she welcomes the US commander-in-chief for a “soft power” reception, the Sunday Times reported.

Biden and her majesty will also meet one-on-one during the gathering, which other G7 leaders have also been invited to, according to the report.

“There is a desire from the Foreign, Commonwealth and Development Office to have a very strong royal presence before G7 events, and all senior members of the royal family will be part of what happens,” a senior royal source told The Times.

Buckingham Palace declined to comment for the report. The White House did not immediately respond to The Post’s request for comment on the reception. 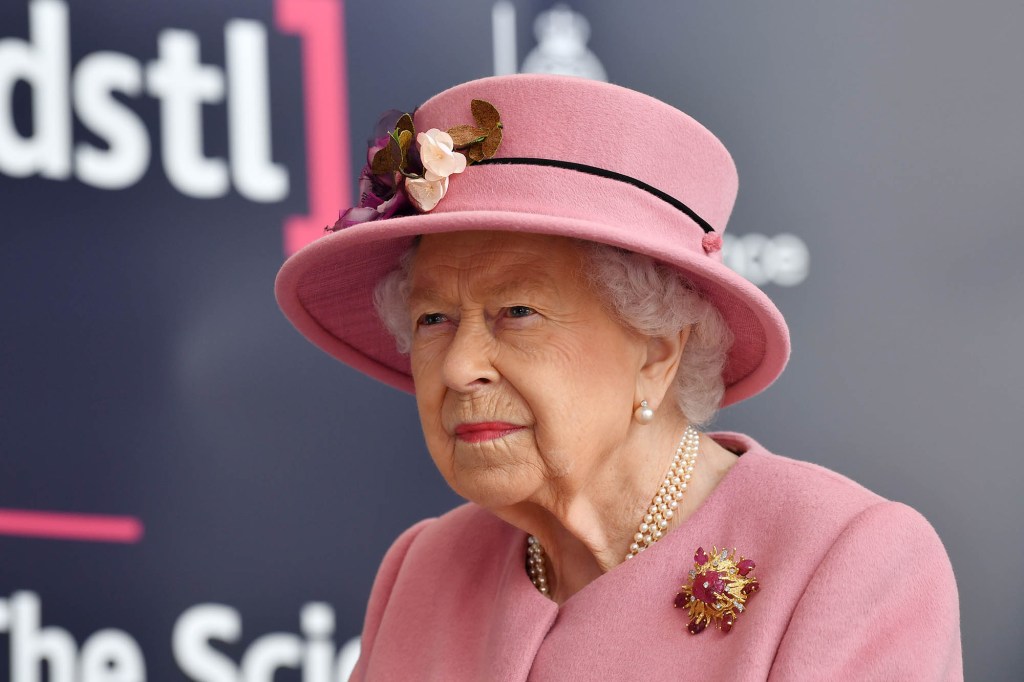 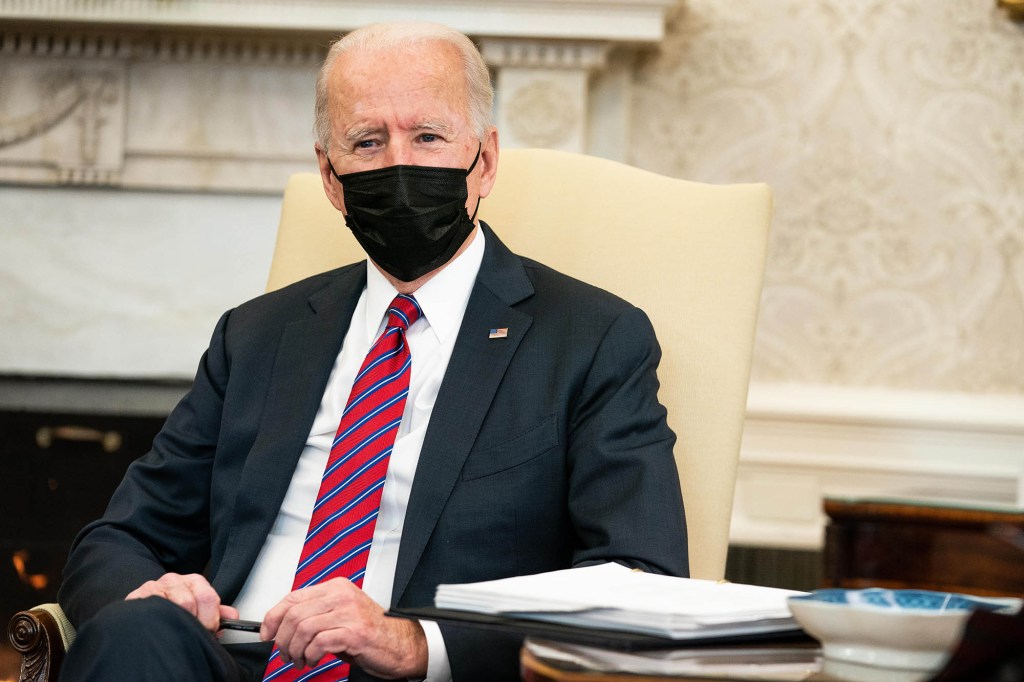