She died of breast cancer earlier this month after announcing she had just days to live on Twitter. 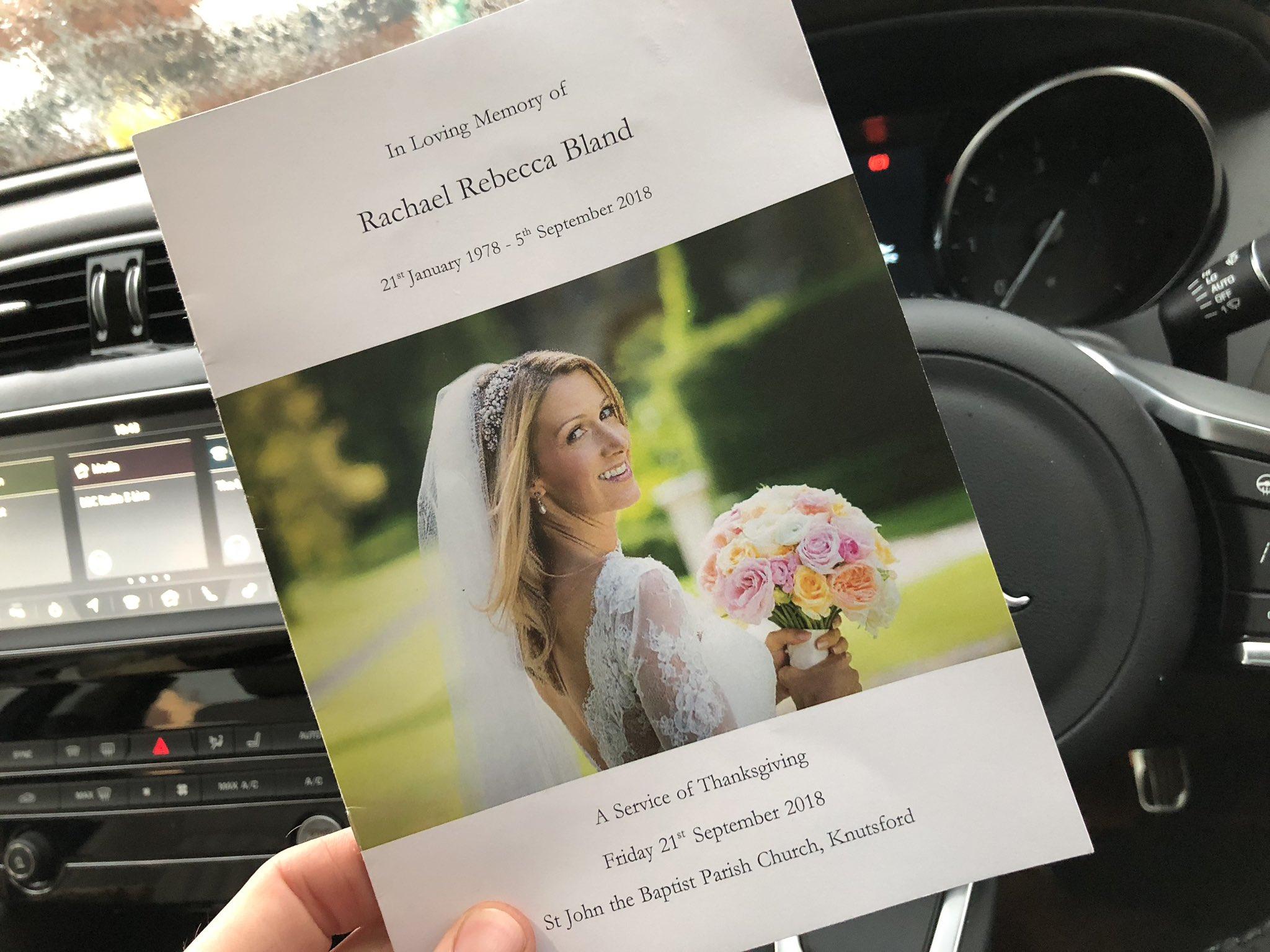 The 40-year-old had documented her life with the disease in a podcast and blog series, and dozens of colleagues paid tribute to her online.

Many tweeted pictures of the order of service – which featured a picture of Rachael on her wedding day – and shared snaps of themselves "raising a glass to Rach".

Following the memorial service near her home in Knutsford, Cheshire, Twitter was full of friends holding a glass up to the camera in honour of Rachael.

BBC Radio 5 Live, where Rachael worked as a presenter, tweeted: "Today, we said goodbye to our dear colleague and friend Rachael Bland. 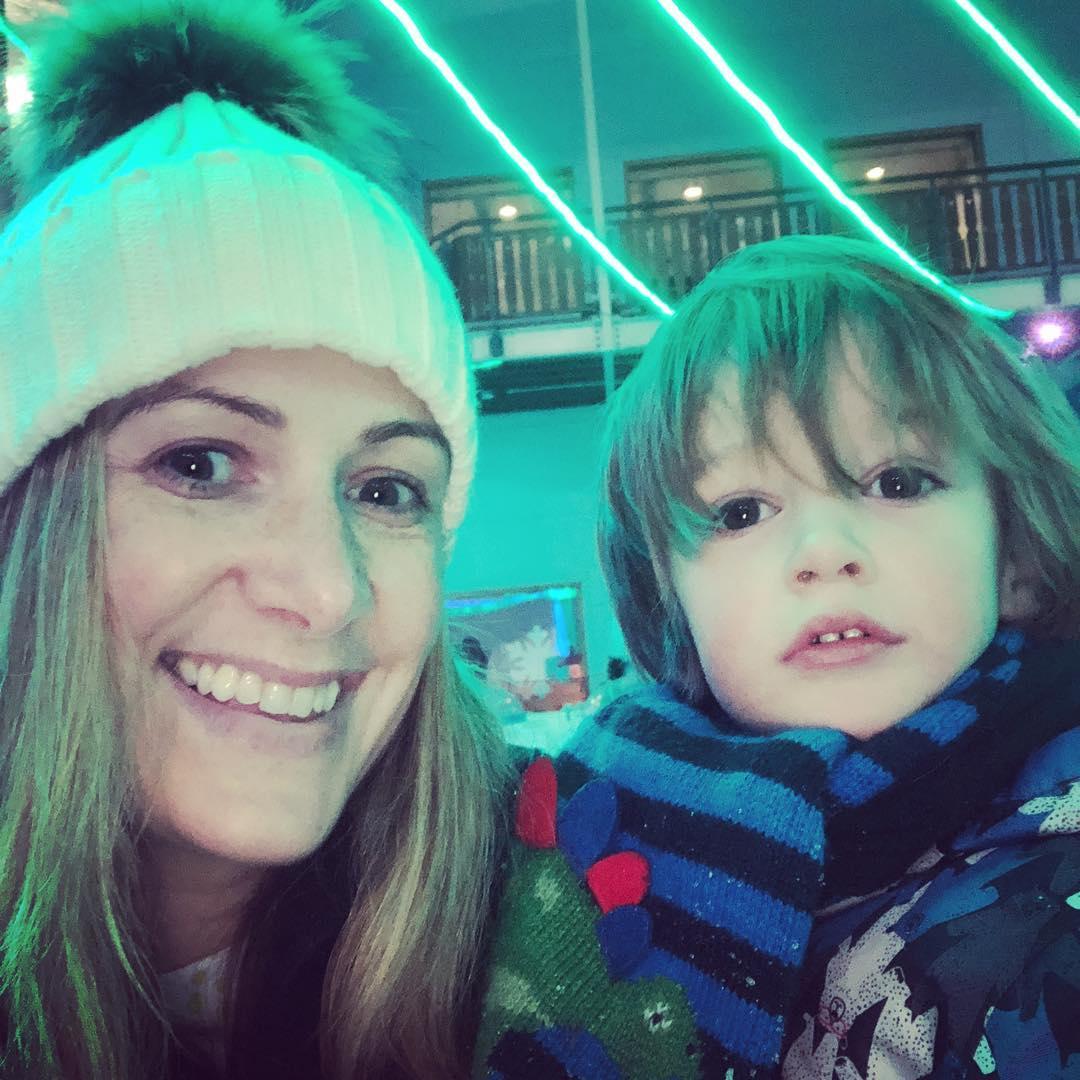 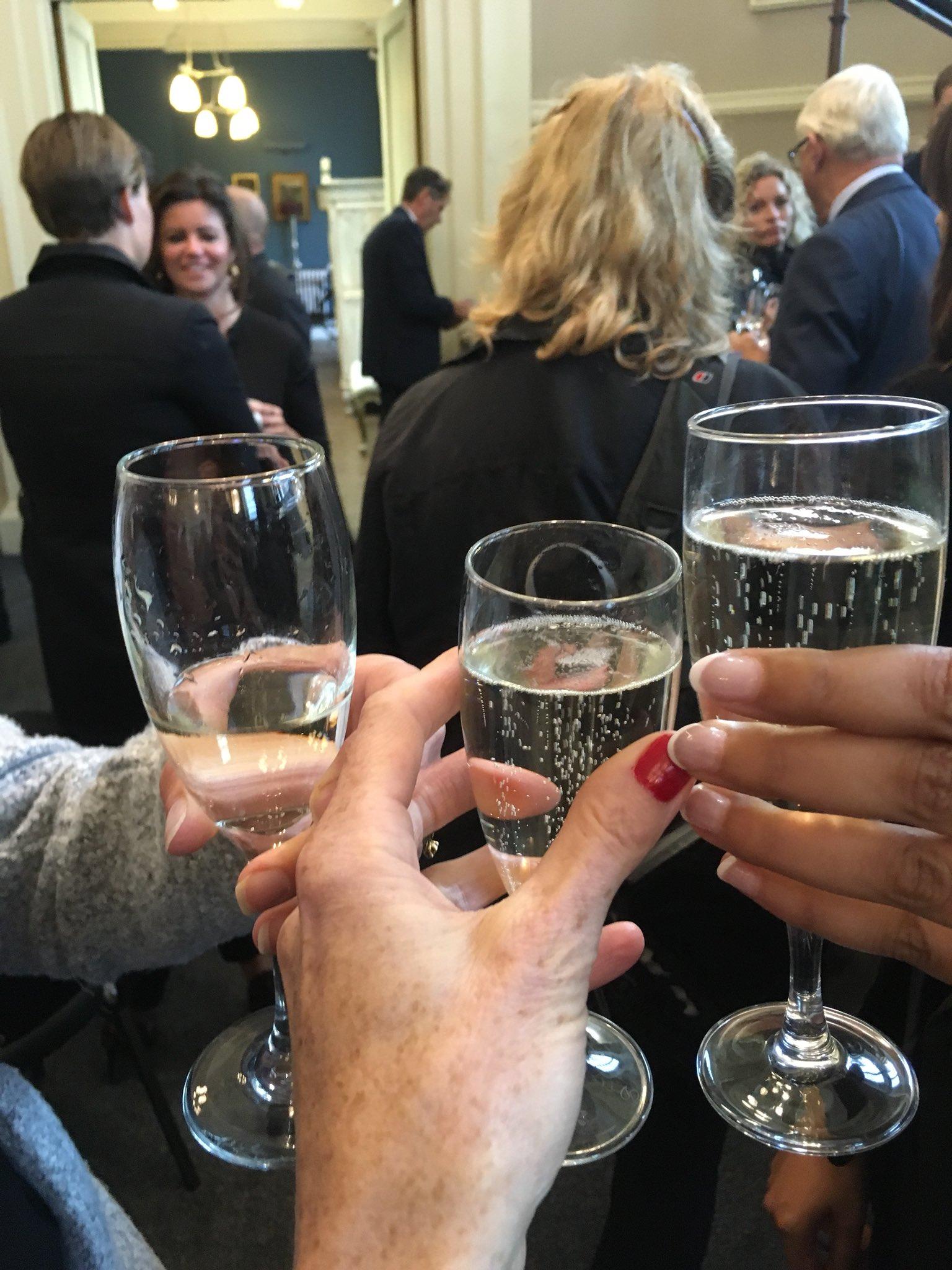 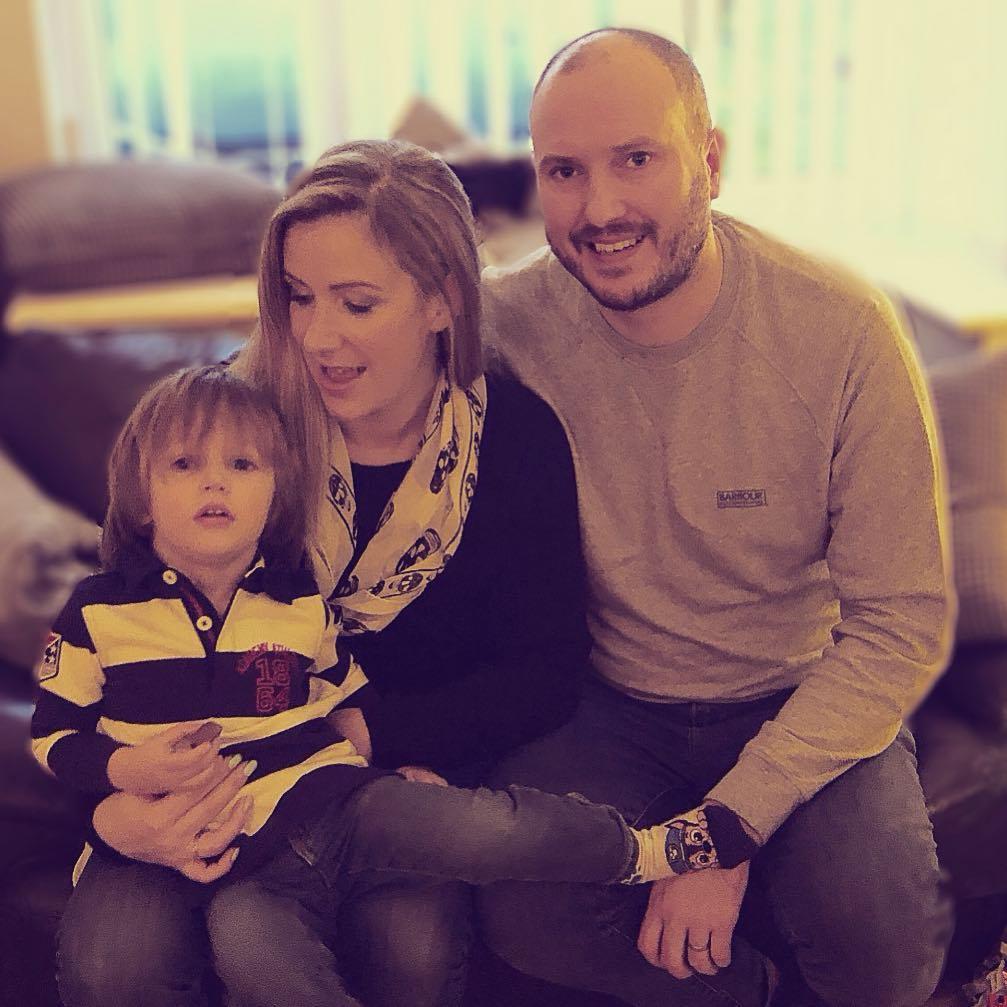 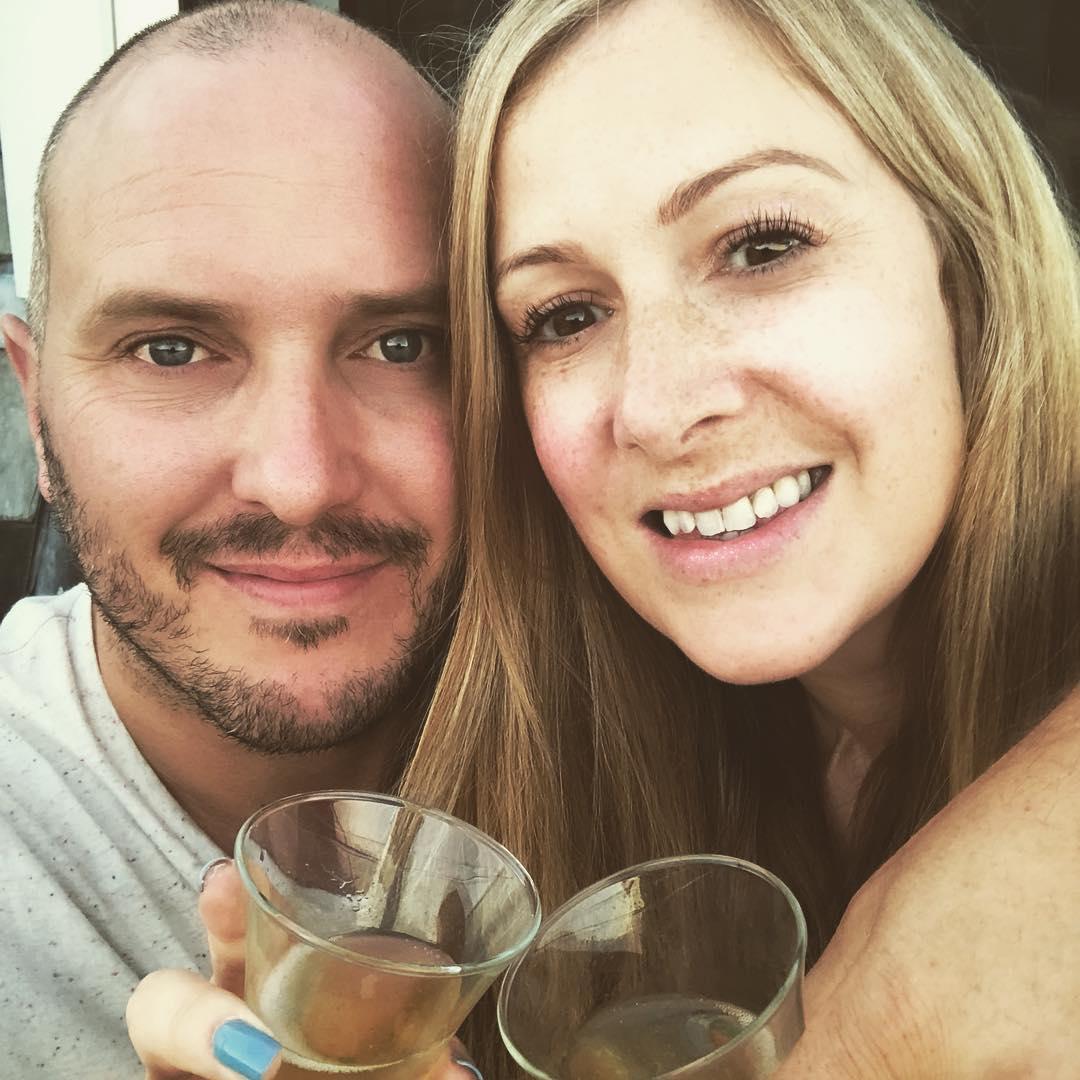 "#RaiseAGlassToRach is our way of giving a big burst of love to Rachael’s family and remind the world how she touched the lives of the people who knew her and listened to her."

Dan Walker, a BBC presenter, posted: "Well… that was both beautiful & brutal.

"Wonderful to meet some of @Rachael_Hodges & @blandsteve's family and to see so many of her @bbc5live colleagues & friends giving thanks for her incredible life #RaiseAGlassToRach #YouMeBigC."

The final episode of Rachael's podcast, You, Me And The Big C, was broadcast to listeners last week.

Another colleague, Rachel Burden, posted an image of three raised glasses, adding: "Memories of the beautiful, brilliant, bold @Rachael_Hodges have pierced through the grey skies today. Rach, here’s to you.

"And everyone out there, please join us in raising a glass to Rach. #RaiseaglasstoRach #RachaelBland #YouMeBigC." 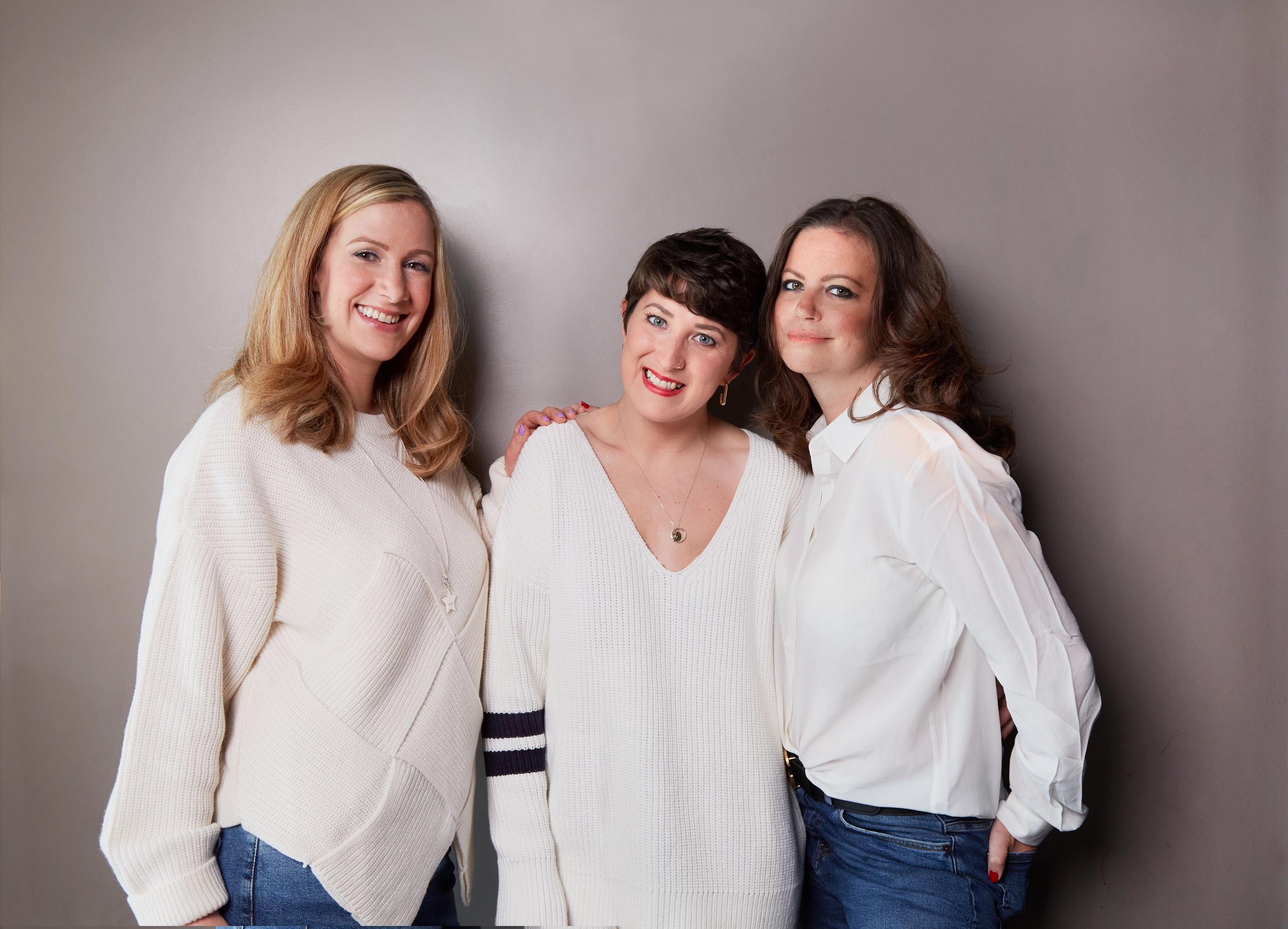 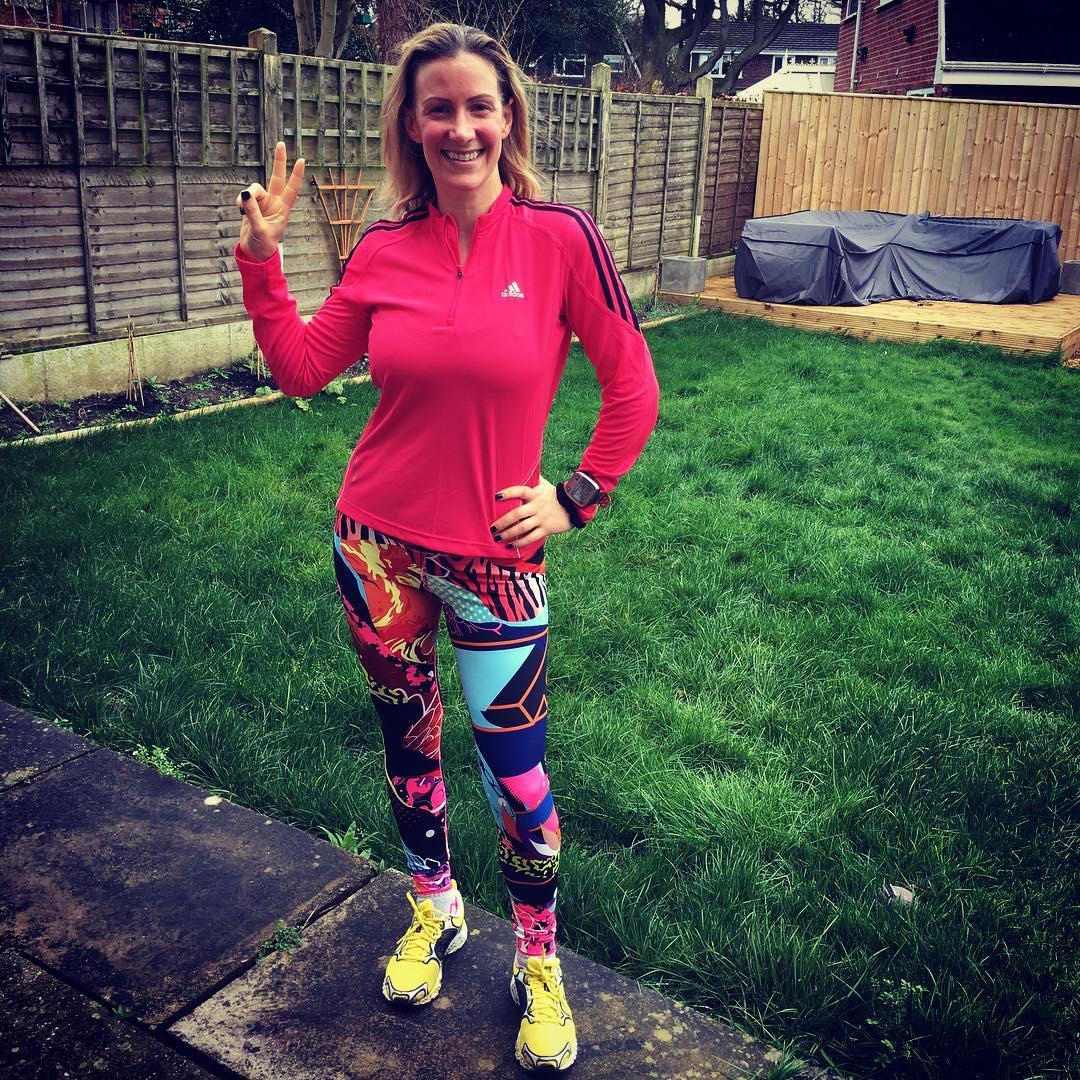 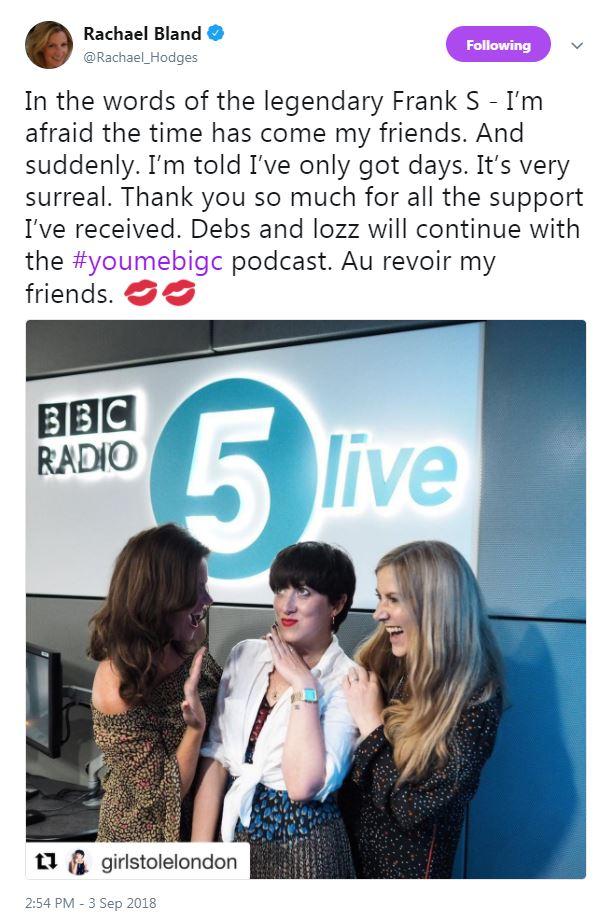 The Sun's Deborah James shared a letter she wrote to Rachael after learning of her friend's death.

In it she penned: "You will always be in our hearts. I am so proud to call you one of my besties.

"Thank you, for giving me the strength, support and laughter through the hardest times.

"For allowing me to be part of your life, and showing me and the rest of the world, that one person really can change it."

Earlier this year we reported how Rachael was writing a memoir to help her son through life without her.

On September 3 she revealed she had just "days to live" after doctors told her her breast cancer was incurable.

Rachael passed away two days later, in the early hours of September 5.

Her death was confirmed in an Instagram message from her husband and son on her page called "bigClittleme".

"We are all heartbroken and the hole she leaves in our perfect little family will never be filled.

"To everyone who took an interest in her story over the last two years, downloaded the awe-inspiring You, Me and the Big C podcast or sent her messages of support, thank you from the bottom of our hearts." 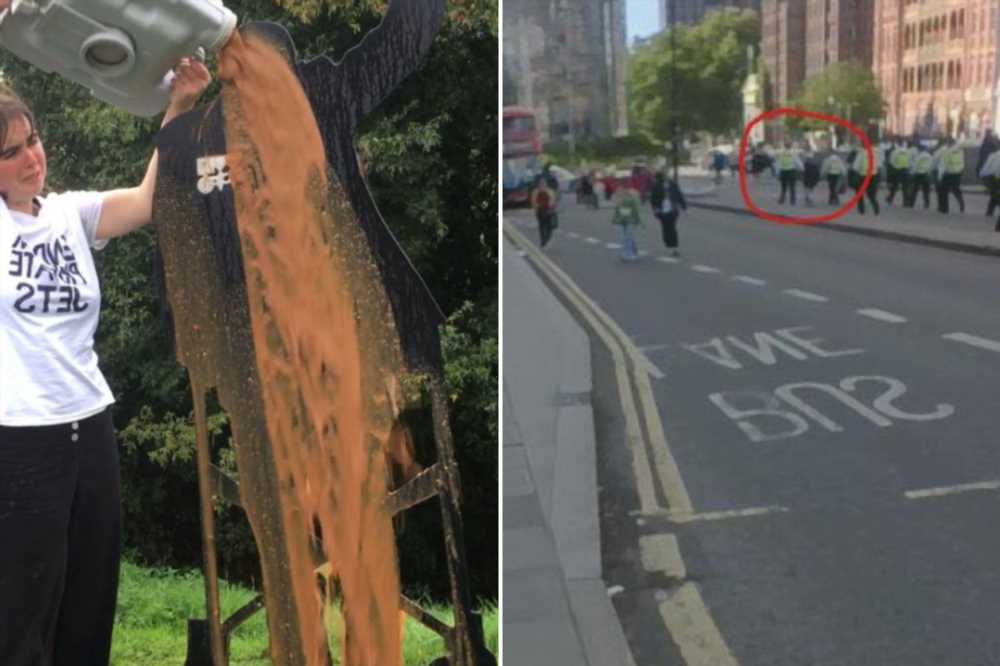 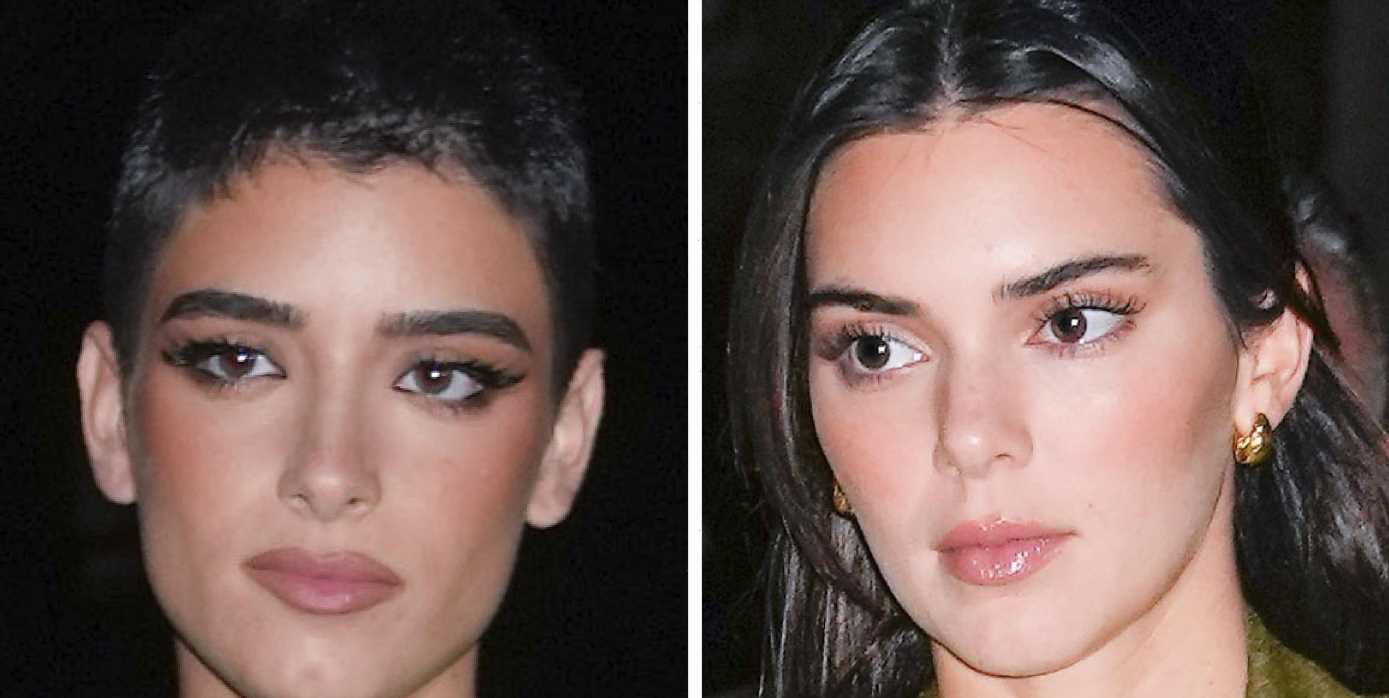