Rape victim awarded compensation from the man who attacked her

Rape victim wins £87,000 from her attacker after suing the construction firm boss for compensation while he serves eight years in prison 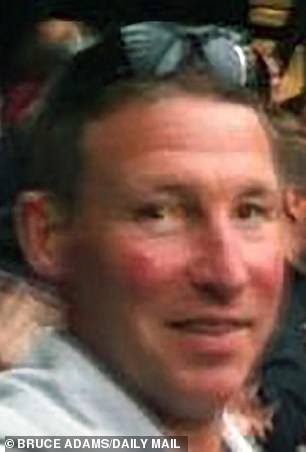 A recruitment consultant has won nearly £87,000 compensation from businessman Wayne Buckley, 56 (pictured), who raped her after they met on a night out. He is currently serving an eight-year jail sentence

A recruitment consultant has won nearly £87,000 compensation from a man who raped her after they met on a night out.

The 40-year-old sued businessman Wayne Buckley as he serves an eight-year jail sentence.

Buckley, 56, who owned a construction firm, was convicted in May 2016 of raping the woman the previous year.

Following a three-year legal fight, the victim, who cannot be named for legal reasons, was awarded £86,984 in what is believed to be one of the biggest civil payouts for rape in England and Wales.

She was compensated for the physical and psychological injuries she suffered, plus loss of earnings after she had to give up her £45,000-a-year job.

It is rare for victims of rape or sexual assault to risk taking legal action against their attacker because they fear having to pay their own and the assailant’s legal costs if they lose.

Although like all victims of crime they are entitled to damages from the Criminal Injuries Compensation Authority (CICA), the amounts awarded to rape victims are often tiny compared with those that can be won through the civil courts.

Last night campaigners told the Mail that more women should consider seeking compensation from their attacker – if they can face a second court battle. In this case, the victim had been out celebrating hitting recruitment targets in March 2015 when she met Buckley, a father of two, in a pub in Hale, Cheshire. 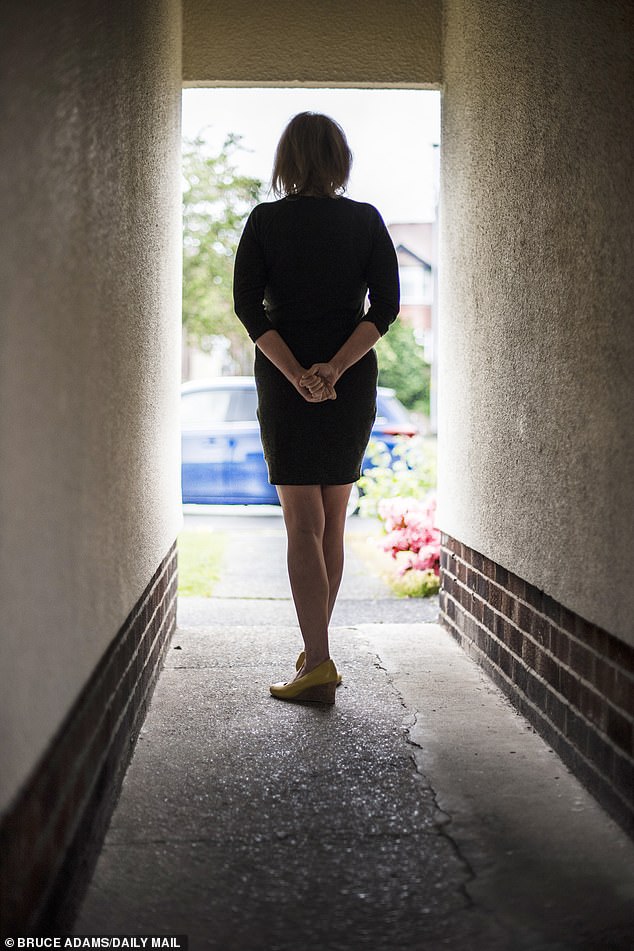 Following a three-year legal fight, the victim (pictured), who cannot be named for legal reasons, was awarded £86,984 in what is believed to be one of the biggest civil payouts for rape in England and Wales 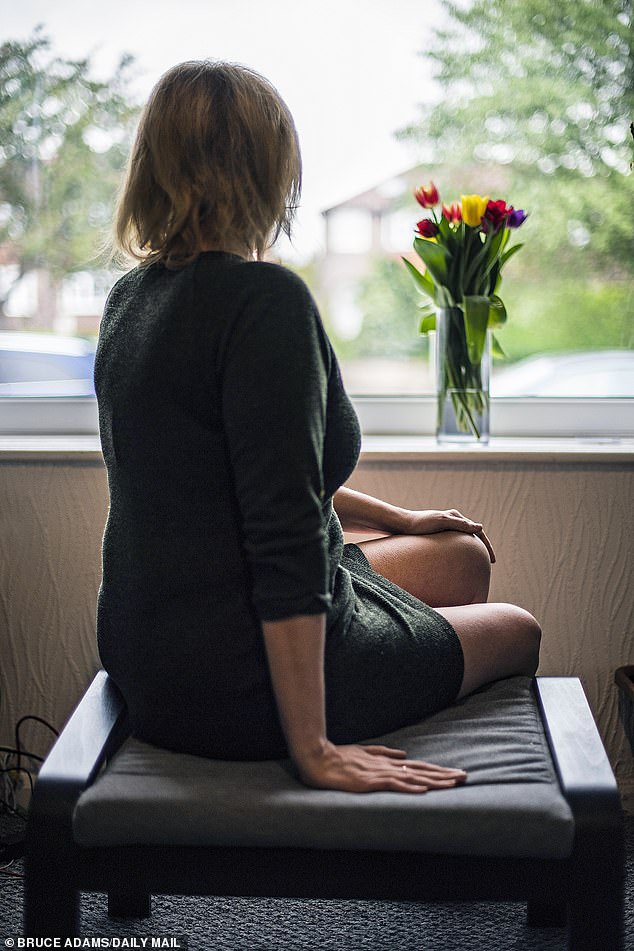 She was compensated for the physical and psychological injuries she suffered, plus loss of earnings after she had to give up her £45,000-a-year job

He made advances but she was drunk and decided she was not interested. When Buckley went to the toilet, she took her opportunity to leave and got a taxi home. However, she had told him where she lived and he drove to her house, in an upmarket village. He let himself in, went up to her bedroom and raped her.

Following Buckley’s conviction, the woman had a nervous breakdown and resigned from her job because she panicked when alone with male clients. She spent 12 weeks in hospital and continues to have flashbacks and nightmares. In January she tried to take her own life.

Last month at Chester County Court, District Judge Ian Sanderson awarded her more than £50,000 for the ‘shock, terror, pain and physical injury’, her subsequent depression and deterioration in her mental health. It included aggravated damages for injury to the victim’s dignity. Another £36,000 was awarded for lost earnings.

Lotto rapist was made to pay

Sex attackers who have been sued successfully by their victims include Lotto rapist Iorworth Hoare.

Hoare was jailed for life for attempting to rape 58-year-old Shirley Woodman in a park in Roundhay, Leeds, in 1988. He had already been convicted of a series of rapes and sex assaults, some dating back more than 15 years.

In 2004, Hoare, then 52, bought a Lotto ticket while on weekend leave from open prison and won £7.2million. Retired teacher Mrs Woodman sued Hoare when he was released from prison in 2005.

Law Lords permitted a hearing even though the claim was outside the normal six-year limit. She was awarded an undisclosed amount, thought to be nearly £100,000.

She gave the money to charity. Her identity remained a secret until she waived her right to anonymity in 2012, when she was made an MBE in the New Year Honours.

She now faces a fight to secure the cash from Buckley, who denied the attack but was convicted by a jury.

Last night the victim told the Mail: ‘It’s not about the money, it is about taking back the power from him. Being able to hurt him like he has hurt me. It’s the principle.

‘I want other women to know that they can do this. I was worried about the civil case – I worked myself up into such a state that I tried to take an overdose. But when the hearing came around it was much nicer than the criminal case. I didn’t feel like I was under interrogation so much.’

The victim was paid £11,000 by CICA but is likely to have to pay that back once she receives the new damages. ‘I got the maximum the CICA award for a current rape, but it is derisory considering what I’ve been through,’ she said.

‘Such a tiny percentage of rape cases result in a conviction that more women should be going down this route.

‘From talking to survivors, it is less about the money and more about having their day in court and finally being believed, especially for those women whose cases may not have got to a criminal court or resulted in a conviction.’