Rapist, 26, branded ‘every woman’s worst nightmare’ abducted victim in street before she jumped from balcony to escape – The Sun

A RAPIST branded "every woman's worst nightmare" abducted a victim in the street before she managed to escape by jumping from a balcony.

Zachery Owens, 26, grabbed the woman by the throat before dragging her into his car and raping her in the sickening attack in London in January. 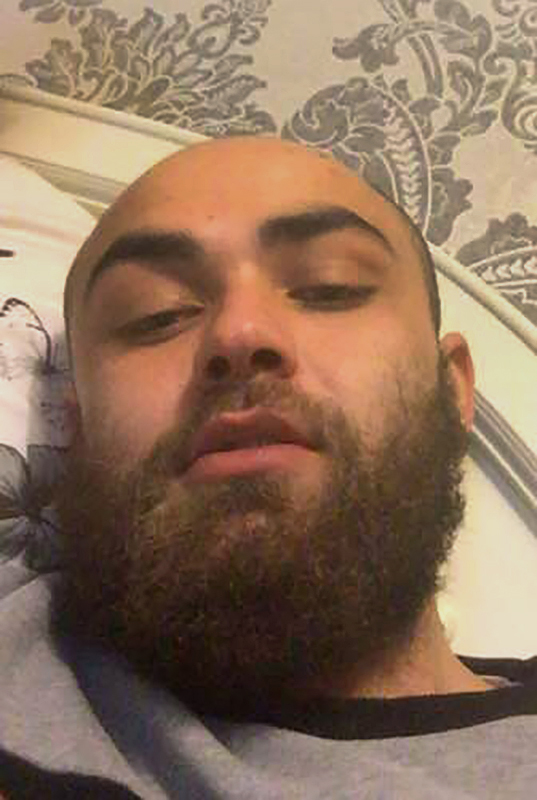 The sick thug – who was high on cocaine and alcohol – then drove his 27-year-old victim to a Hemel Hempstead flat to continue the assault.

But the brave survivor convinced Owens she needed to shut the dog away – going onto the second floor balcony to escape.

She then plunged from the ledge onto the first balcony before falling again.

It was then a member of the public found her, with the young woman taken to hospital for cuts and fractures.

Owens was yesterday jailed for 19 years and one month after pleading guilty to kidnap, assault by penetration, two charges of rape, one of taking a BMW without consent and one of driving while disqualified.

Luton Crown Court heard how Owens had struck as the woman walked to work on January 21.

Prosecutor Simon Wilshire said: "He gave her a story about his phone running out of credit. She said she had no credit on her phone.

"He asked for directions and continued to try to engage her. She became increasing uncomfortable and walked away, but she was aware he had followed her.

“He grabbed her around the throat. She screamed for help and he told her to shut up. He opened the car door and pushed her in the back, smashing her lip on the door.

“She tried to kick him in the face and groin, but he used his full body weight and pushed her into the vehicle. He locked the door of the car and walked to the front. “

The kidnap was seen by a woman walking her dog who gave the police a description of the car and part of its registration number.

It led at first to the arrest of the BMW’s owner, a man known to Owens, but he was released that day after inquiries were made. Owens was arrested at his mother’s address just before midnight that night.

In a victim personal statement the woman said: “It feels like my independence has been taken from me. I can’t walk to the shops with feeling scared.”

She said her scars were a permanent reminder of what happened.

He grabbed her around the throat. She screamed for help and he told her to shut up

Judge Mensah told him: “You are the sort of person who is every woman’s worst nightmare. They were prolonged and heinous offences, extending to the victims own home.

“You targeted a lone single female and used significant force.

“Your action were so frightening and appalling she was prepared to exit from her second floor window to get away from you. You must have known how frightened she was.”

She banned Owens from driving for 18 months on his release from prison. He will be on the sex offender register for life.

Warwick Alesson, defending, said Owens expressed remorse and shame for what he had done.

He said he had never committed sexual offences previously.

He handed the judge references from his girlfriend and parents that said he had acted out of character.

Detective Inspector Phil Moss, of the Beds, Cambs, Herts Major Crime Unit, said: “Today we finally have justice for Owens’ victim, who has shown nothing buy courage and dignity throughout her awful ordeal.

“Owens’ brazen actions on that day clearly show what a danger he is to women .” 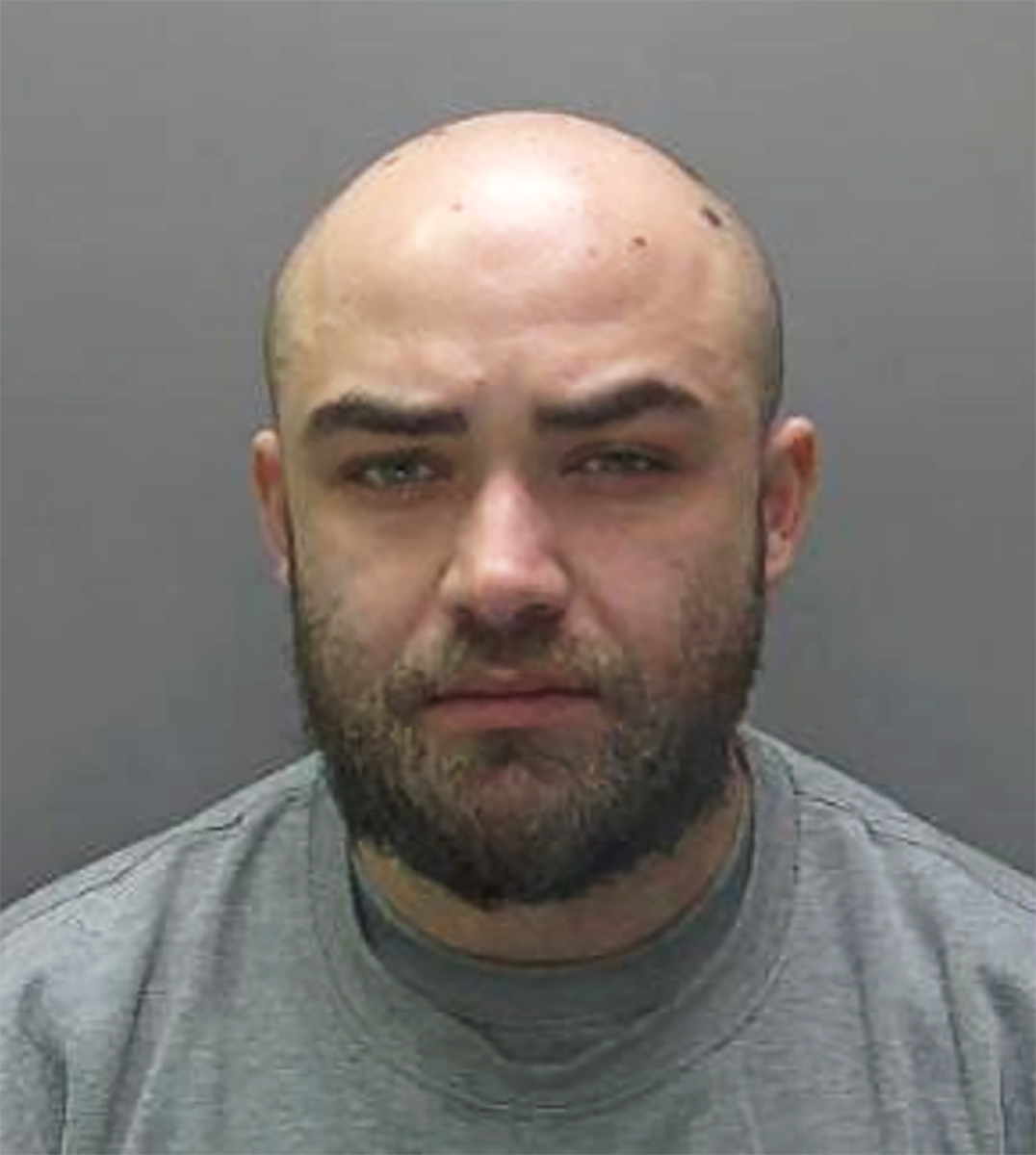