RAYSHARD Brooks' wife has said that she wants the two cops who were involved in her husbands death to "go to jail."

Tomika Miller made the comments during an interview with CBS This Morning on Monday, a preview has revealed. 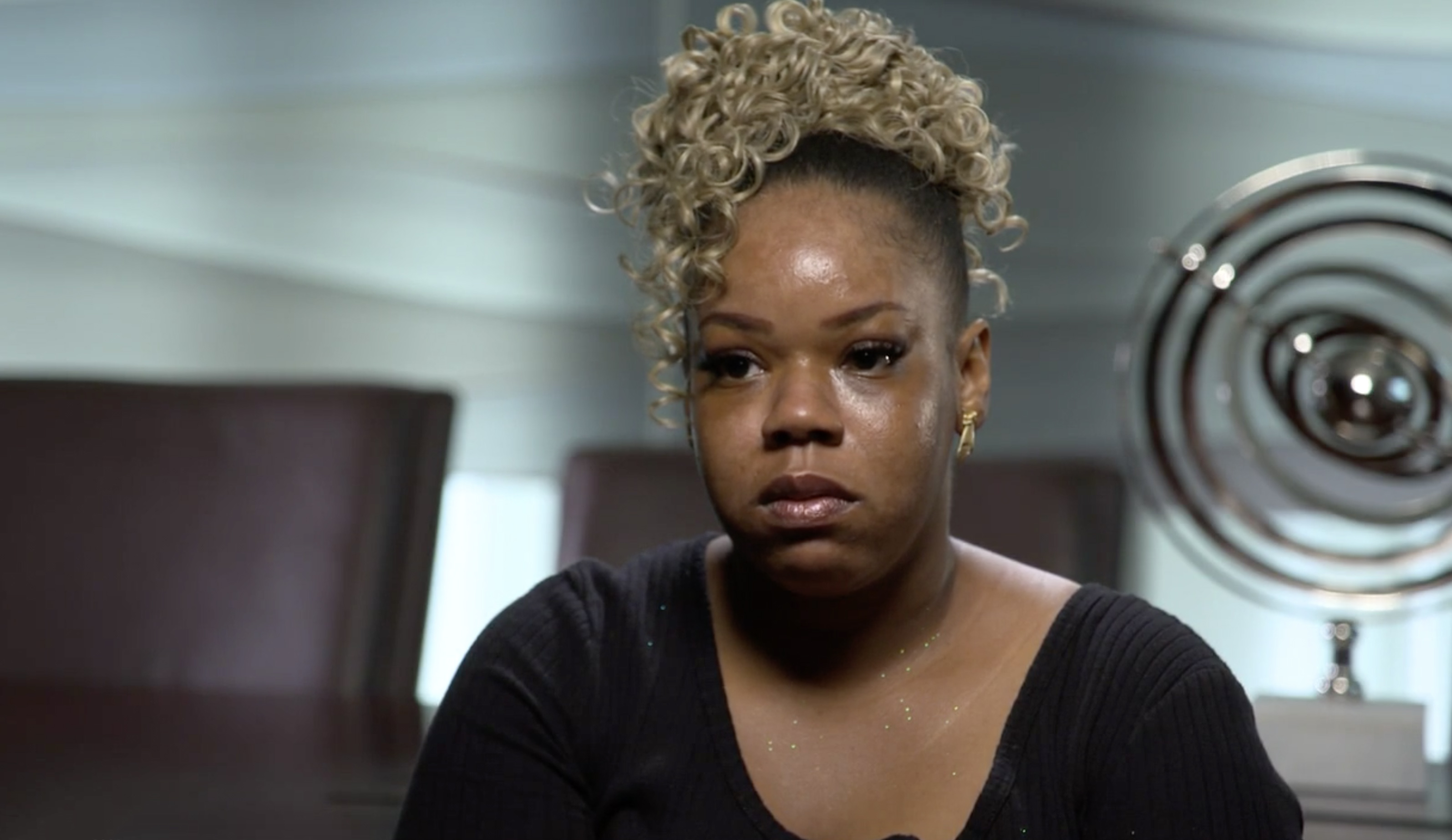 "I want them to go to jail," the New York Post reported that the widow said. "I want them to deal with the same thing as if it was my husband who killed someone else.

"If it was my husband who shot them, he would be in jail. He would be doing a life sentence. They need to be put away," she said.

Rayshard Brooks was found asleep in the driver's seat of a car blocking the drive-thru lane of a Wendy's restaurant in southwest Atlanta at 10.33pm on June 12.

Brooks can be seen running away from the police officers. 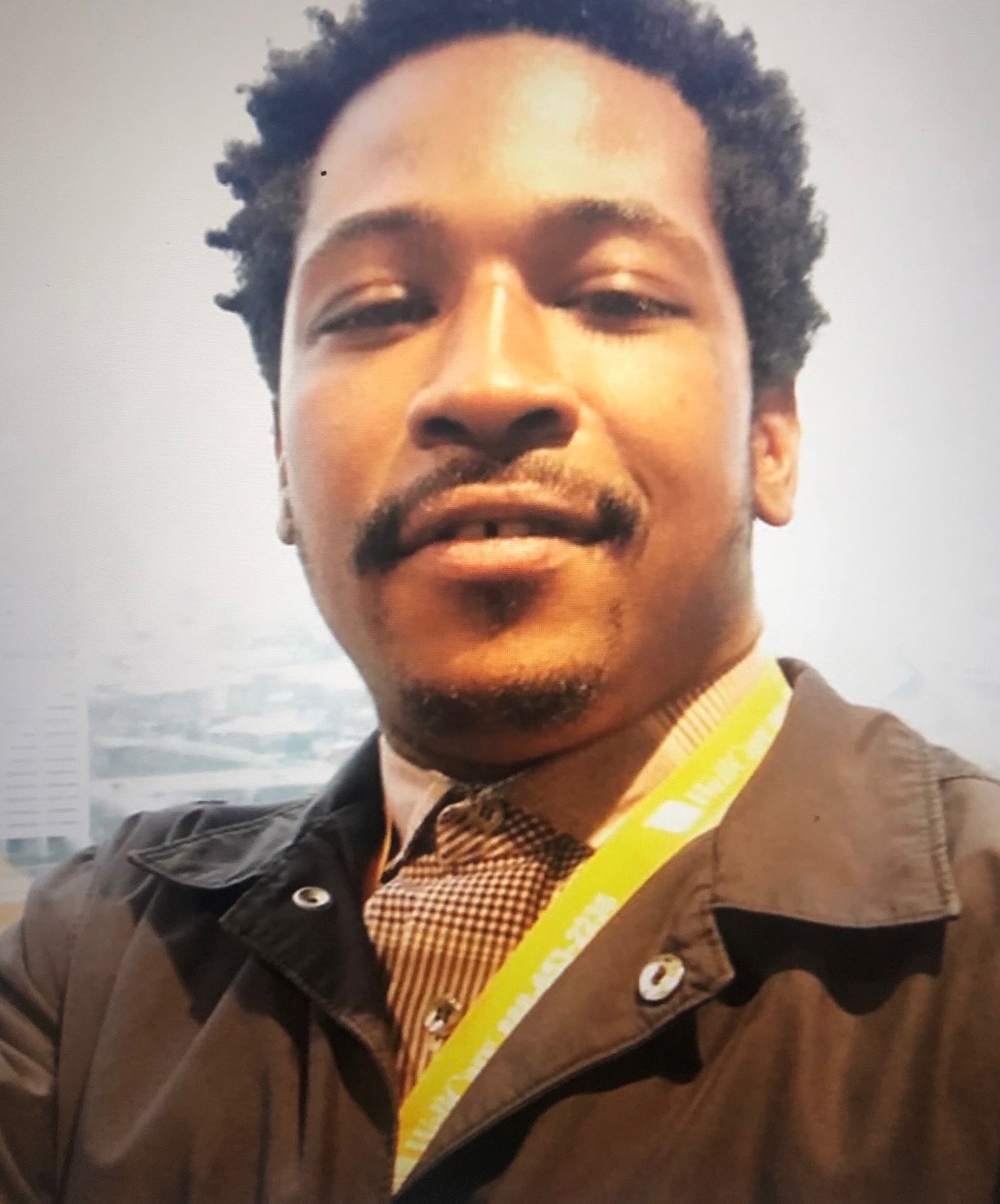 He appears to point a stun gun behind him before he is shot by one of the officers.

Bodycam footage has also been released showing the officers' full interaction with Brooks.

Brooks talks politely to the officers as they tell him to take a field sobriety test which he failed, the GBI said.

Miller also said of her late husband: "Rayshard Brooks is everybody. Just like George [Floyd] is everybody. We are all the people, we are all God's children.

"We should feel the pain of those who lost their life to senselessness over authority being taken way overboard."

"I felt the pain, but now I really feel the pain."