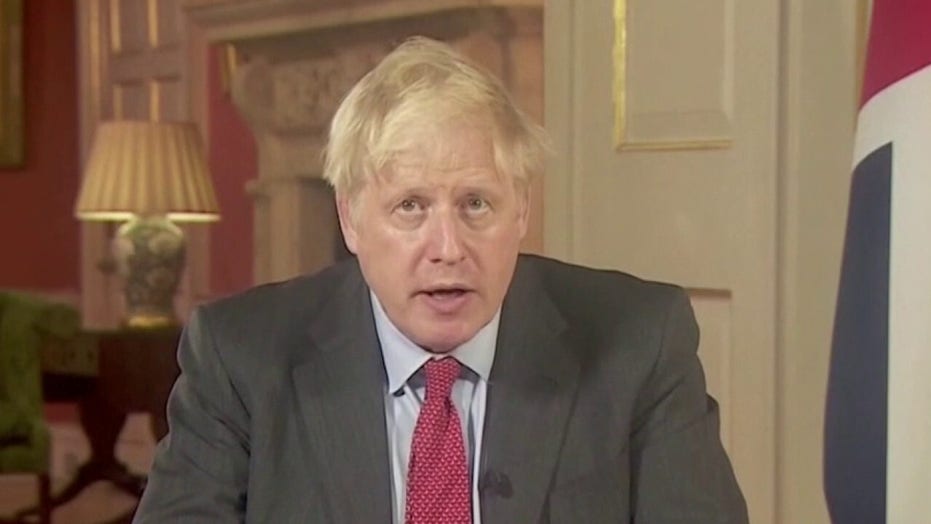 The United Kingdom has reported a record number of coronavirus cases over the past day, topping its previous record from only the day before, according to new figures.

New reports from the U.K. have recorded 6,874 new cases, an increase of 240 over the previous day’s figure. The rise in cases coincides with a week-over-week increase in hospitalizations, which rose to 266 this week, up from 204 the previous week and 141 cases two weeks earlier, Sky News reported.

Science advisory body SAGE has upped its forecasts for infection, saying it now believes there is “widespread growth of the epidemic across the country,” with new infections rising by between 4% and 8% every day.

British officials said virus infections were heading “in the wrong direction,” forcing the government to impose curfews for pubs and restaurants and heavy fines for people who violate quarantine and social distance rules.

Several cities have imposed lockdowns in an effort to curb the rising number of infections. Cities such as Leeds and Leicester have imposed restrictions on meetings between members of different households and students in Scotland were urged not to go to bars and restaurants this weekend, according to CBS News.

London has been labelled an “area of concern,” meaning it is under close scrutiny and may face further restrictions itself.

"London is at a very worrying tipping point right now. We're seeing a sharp rise in 111 calls, hospital admissions and patients in ICU,” Mayor Sadiq Khan said, referencing Britain's hotline for medical assistance. "The near-collapse of test and trace and the resurgence of the virus means new measures to slow its spread were absolutely necessary.”

Cardiff and Swansea will go into local lockdown from 6 p.m. on Sunday, the Welsh government has confirmed, while the town of Llanelli will do the same at 6 p.m. Saturday. Tier 2 and 3 lockdown rules explained: Can I go to the pub, travel on holiday and have friends over?