Mr Hancock reportedly told members of the Government that he plans to stick a ban on energy products such as Red Bull, Monster and Lucozade.

It comes after health bosses launched a probe into how the high-caffeine beverages affect children’s health, with fears that the drinks could be a factor in increasing obesity levels among u16s.

In a letter leaked to The Sun, Hancock wrote: “Following a high level of interest in the consultation, we plan on announcing that we will be ending the sale of energy drinks to children under the age of 16”.

He added that he would be “taking a precautionary approach to mitigate the potential negative effects associated with their (energy drinks) excessive consumption by children”. 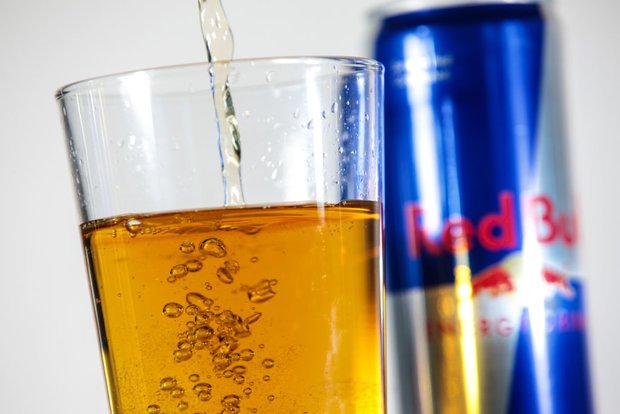 The West Suffolk MP accepted that the decision is likely to spark a row in the Treasury, with officials likely to fight the proposal because of the negative consequences it could have for manufacturers and retailers.

Hancock’s plan has been given a ‘red rating’ by the internal government watchdog the Regulatory Policy Committee because of the “limited evidence available to underpin the estimated business costs”.

And the announcement looks set to ignite a fresh feud between Hancock and Tory leadership favourite Boris Johnson who he is supporting in the face for 10 Downing Street.

Just two weeks ago Mr Johnson singled out one of Hancock’s earlier proposals for criticism, a pledge in which he vowed to tax milkshakes. 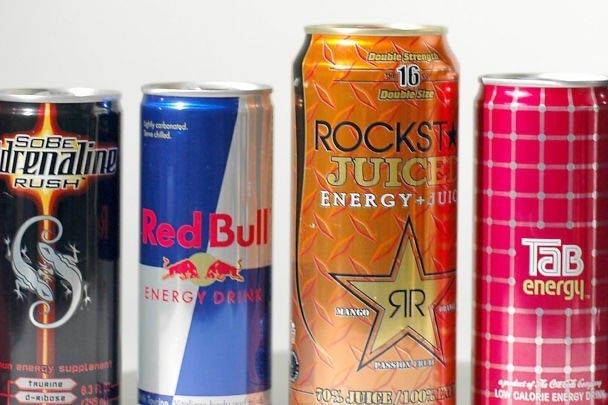 The former Mayor of London has repeatedly said that he will look into all ‘sin tax’ regulations in what he says is a bid to roll back the ‘nanny state’.

One government source told The Sun: “It’s interesting to see Hancock trying to get a new sin ban under the wire before his boss Boris arrives”.

But a source close to Mr Hancock said: “There is a debate about applying sin taxes to products consumed by adults, but preventing children from consuming harmful products should be a lot more straight forward”.

Johnson previously said that the Government should instead “encourage people to walk, cycle and generally do more exercise” if it wants people to lose weight.

The MP for Uxbridge, west London is the red hot favourite to win the leadership race and therefore become Prime Minister.