They privately hit out at the PM for pulling out of their inaugural conference at the eleventh hour to visit Ukraine. 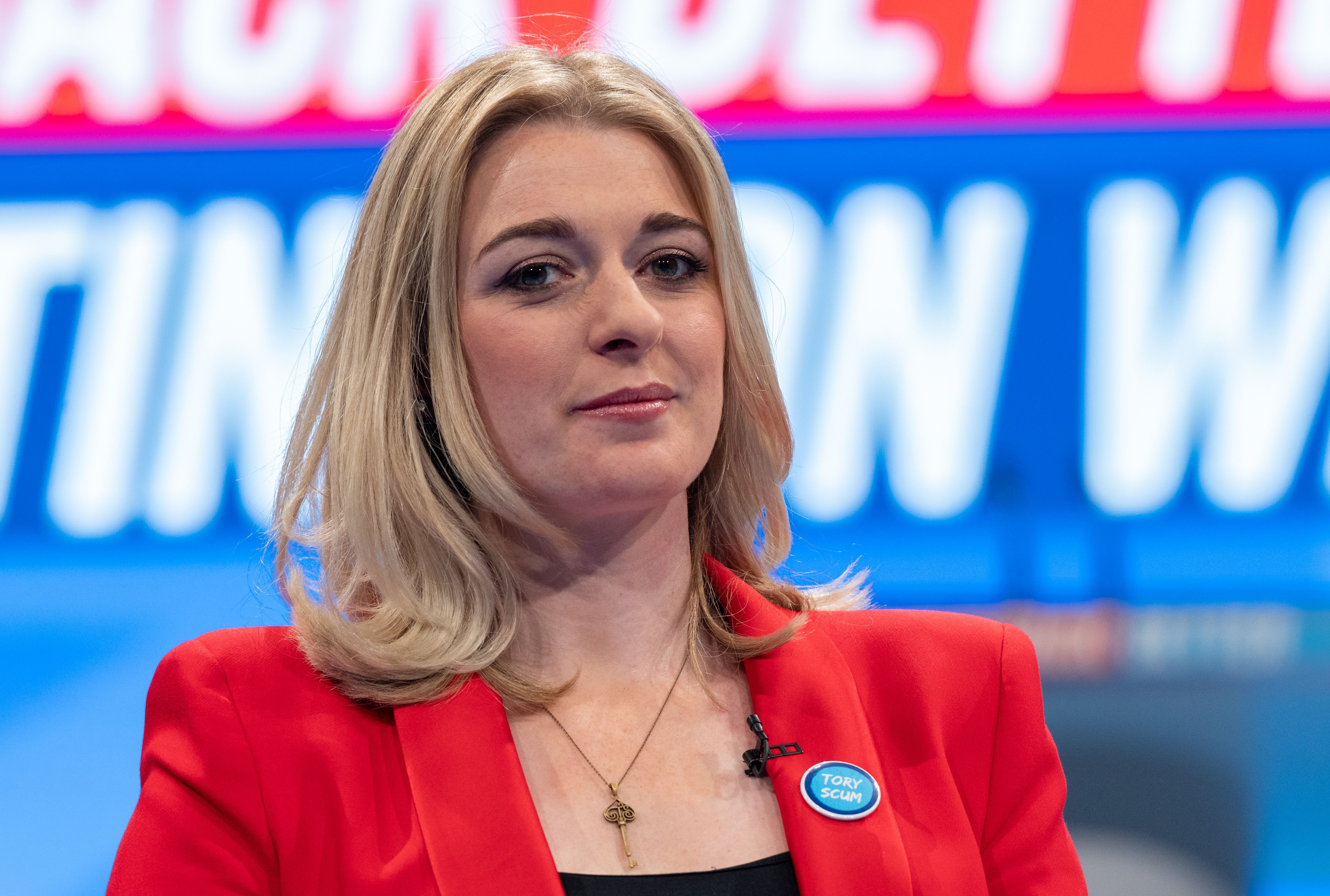 Northern MPs urged Mr Johnson to tear up green levies — which push up electricity bills by 25 per cent.

VAT and duty should be cut on fuel to help Brits clobbered at the pumps, they added.

They called for No10 to open a proposed mine in Cumbria to wean the nation off Chinese coal and boost British steel jobs.

Red Wall poster girl Dehenna Davison said: “I think an easy win on the cost of living in the short term is reducing green levies, cutting VAT on energy bills. 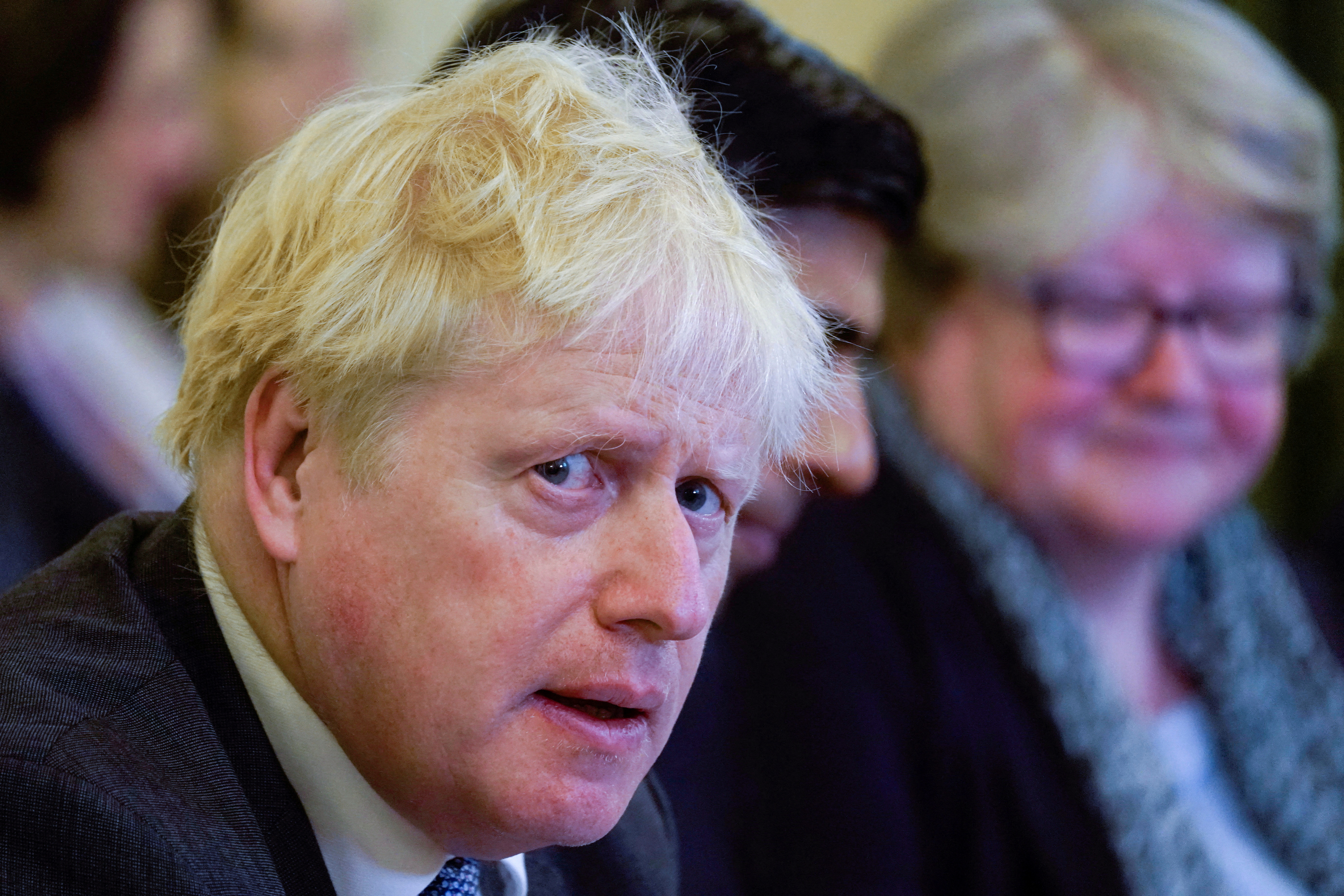 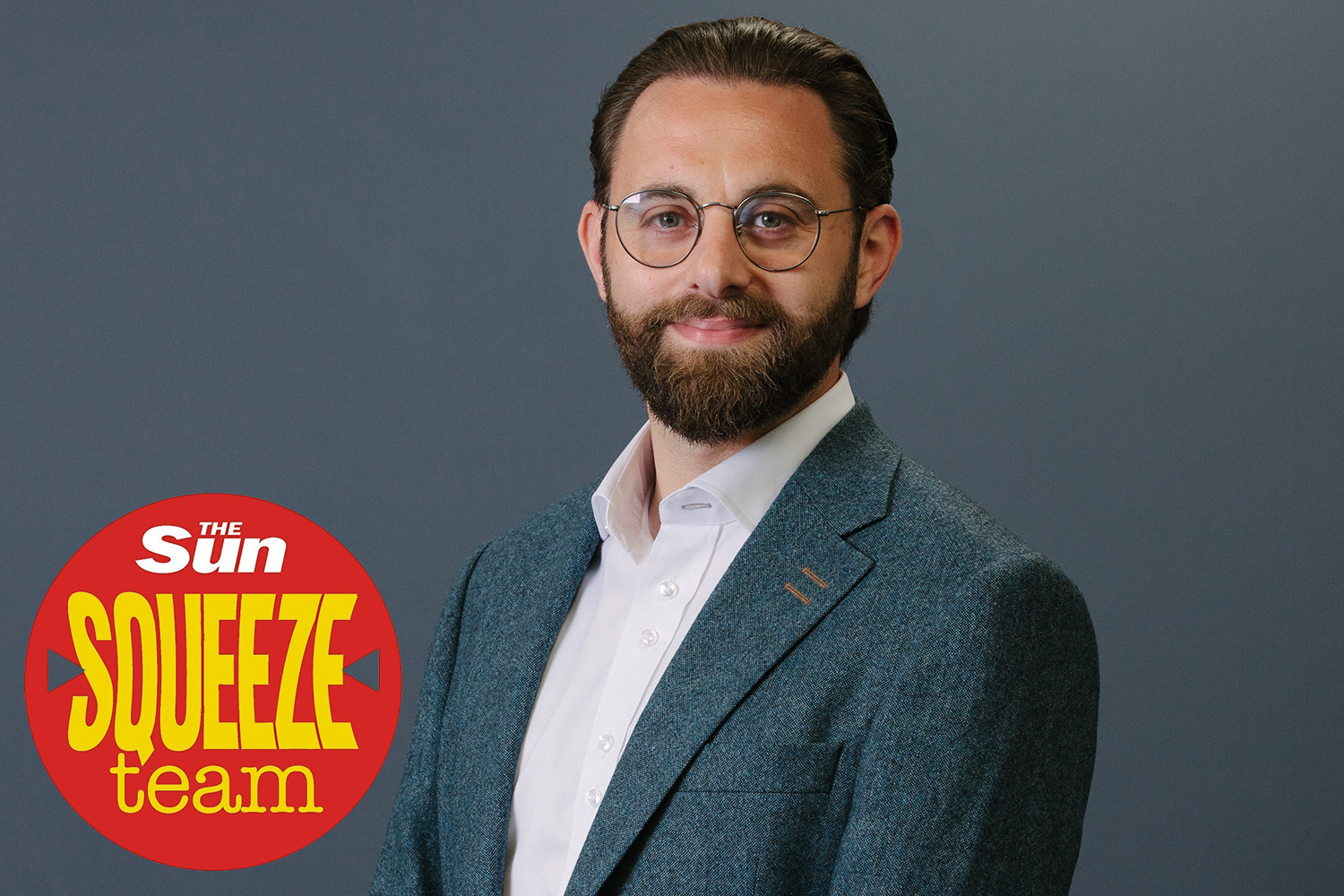 “We know it’s a small contribution but it’s something.

“But the bigger thing I’m pushing for is to get VAT reduced on fuel as a short term measure — six months, 12 months — just to ease those cost-of-living pressures.”

Gathering in Doncaster, the Northern Research Group also laid out their mini manifesto to boost growth.

Their chief, Jake Berry, called for taxes to be cut overall. 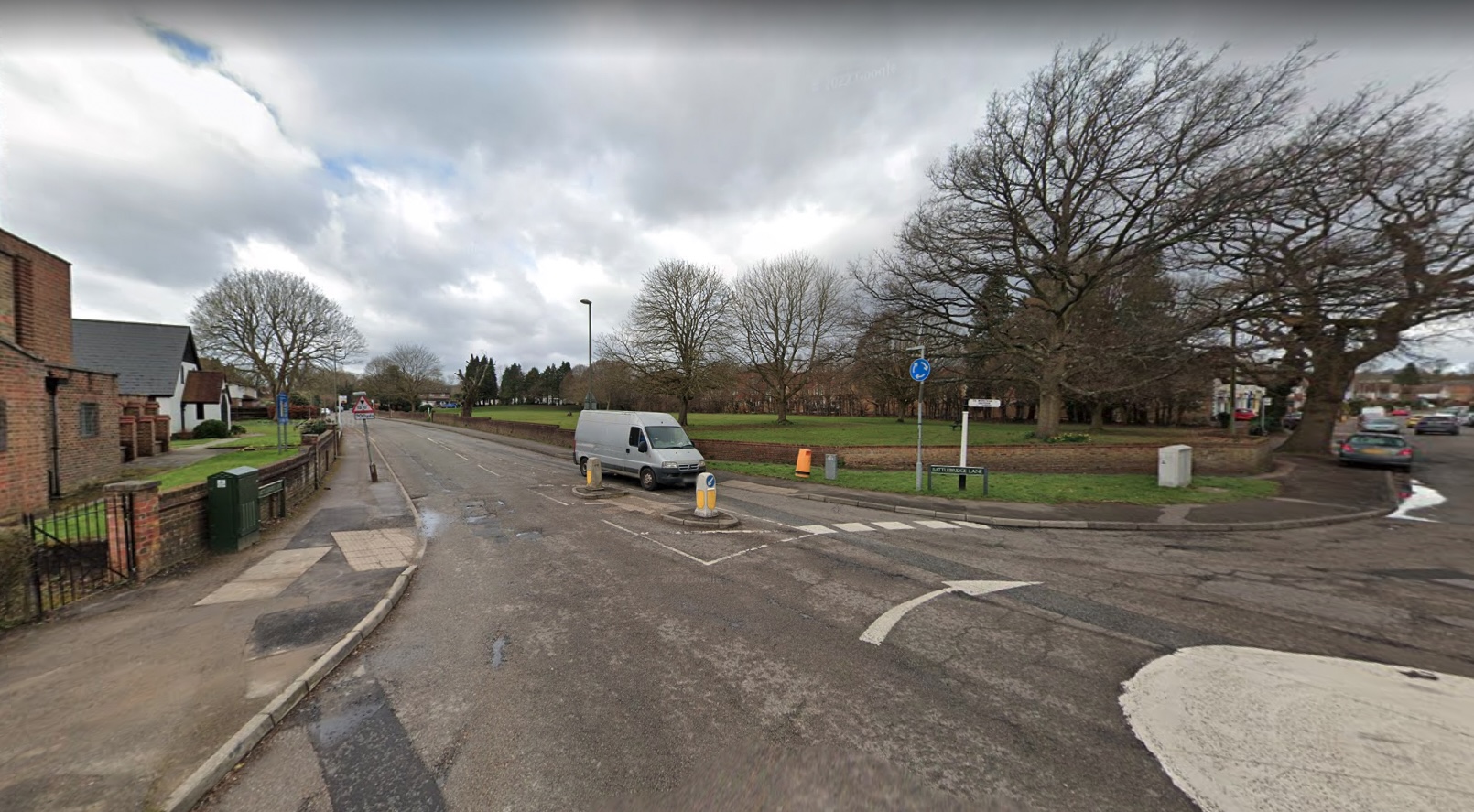 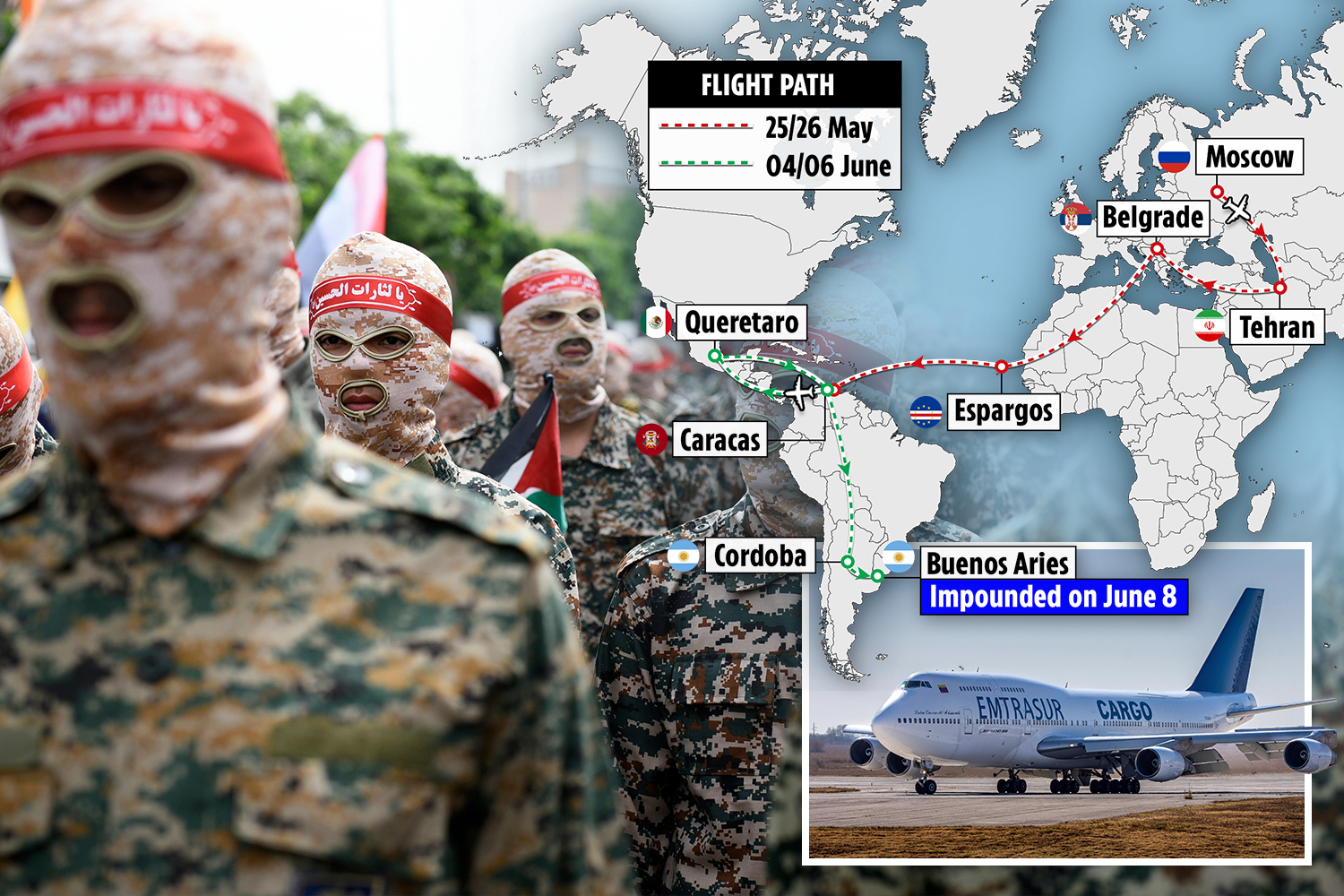 We can't open our windows, sunbathe or have a BBQ on hottest day of the year

Red Wall MPs accused No10 of “lying” to them by insisting Boris was planning to attend even after he knew he was off to Kyiv.