Renee Hill, 16, dies saving her cousin, 3, when their sled crashed into a tree

A 16-YEAR-old girl who died in a sledding accident has been hailed a hero after saving her three-year-old cousin.

Renee Hill was sledding alongside her little cousin at the Clude L. Burmaster Park in Lewiston in Buffalo, New York, when they hit a tree at the bottom of the hill on Saturday morning. 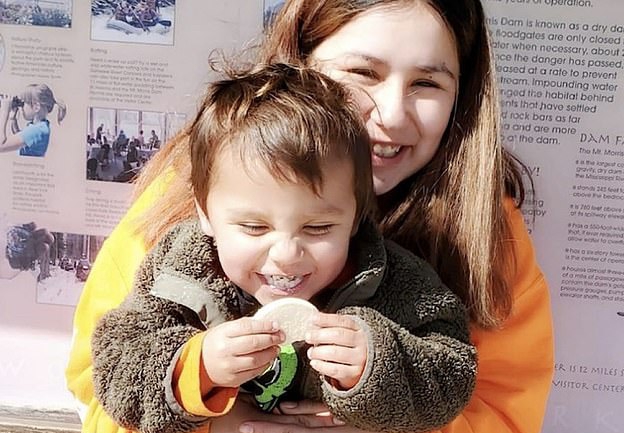 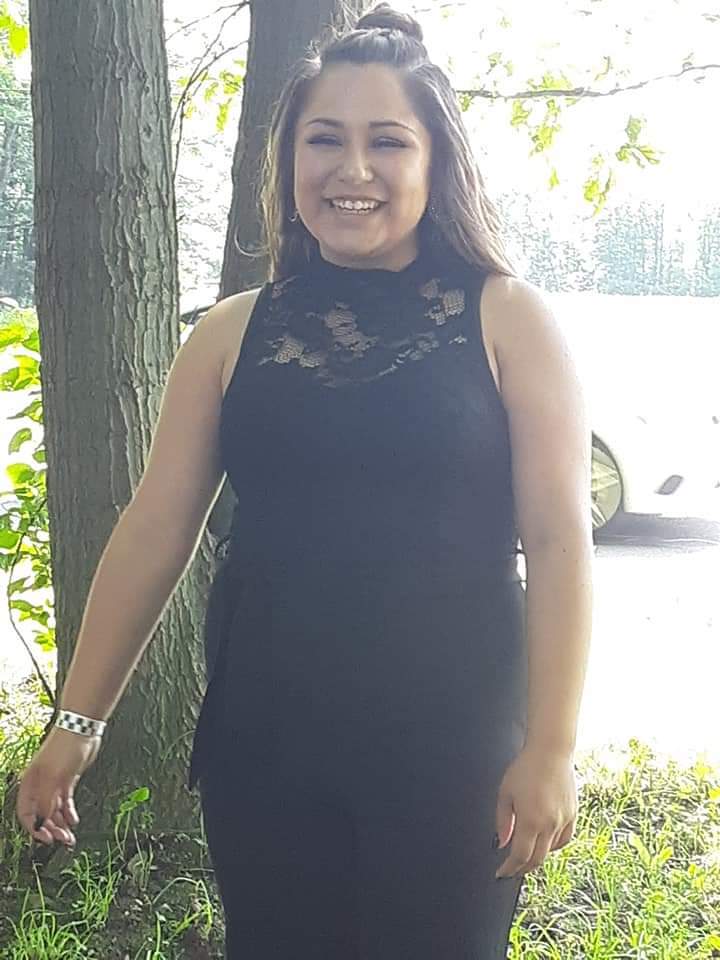 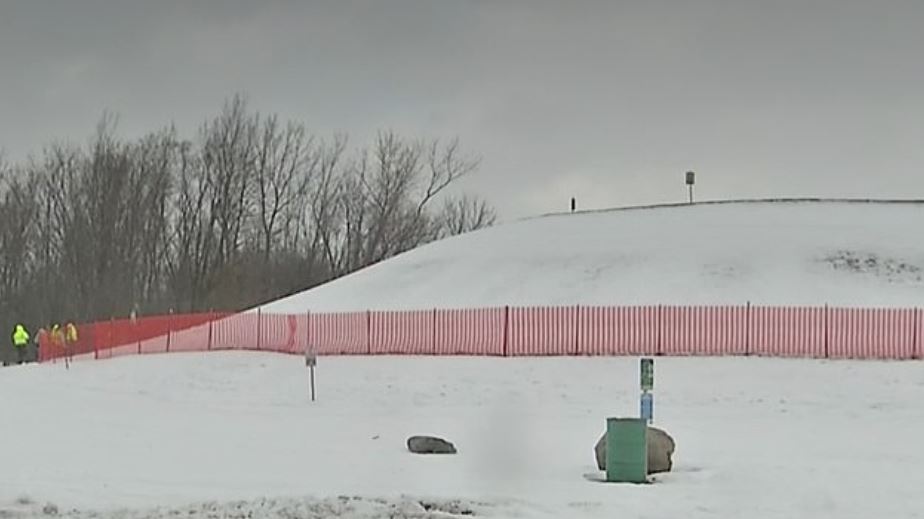 The teenager is said to have shielded the three-year-old from the impact which took her life.

Speaking with WKBW, mom Alexis Kraft said: "She had went down the hill. She had my 3-year-old nephew on with her.

"She saw the tree coming. Her first instinct was to put her foot down and flip the sled so my nephew wouldn't get hurt.

"She hit the tree. Her heart stopped on the way to the hospital."

The slope was immediately closed after the tragic accident as local law enforcement investigates what happened.

"Everyone's calling her a hero. But that was my baby," Kraft said.

Renee was a sophomore at Niagara Wheatfield High School and was the eldest of four kids.

According to her mom, she was an up-and-coming lacrosse player who was feared on the field but off the field "she was an absolute sweetheart."

"Don't take one minute for granted with your babies. Tell them you love them. Every minute. Every chance you get," Kraft told the news station.

The mom-of-four thanked the local community for their support during the tragic time.

A GoFundMe has been set up to help Renee's family to cover the costs of her funeral. 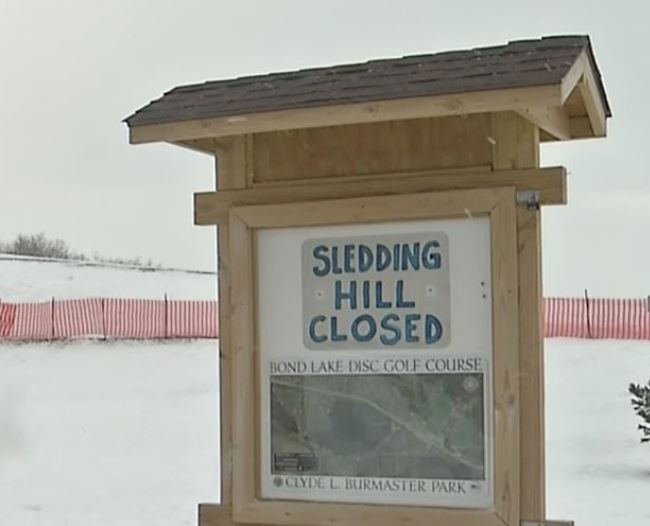