The world held its breath Wednesday as the final batches of votes were counted in the U.S. presidential race. With interest in the White House sweepstakes as high as it’s ever been, so was bewilderment about the machinations of American electoral nuances.

“I’m afraid that sanity is in the minority,” one British woman told us.

Leslie Vinjamuri, international affairs expert at London’s Chatham House explained, “This is the culmination of what’s been a period of American history that Europeans have really been stunned by at some level.” 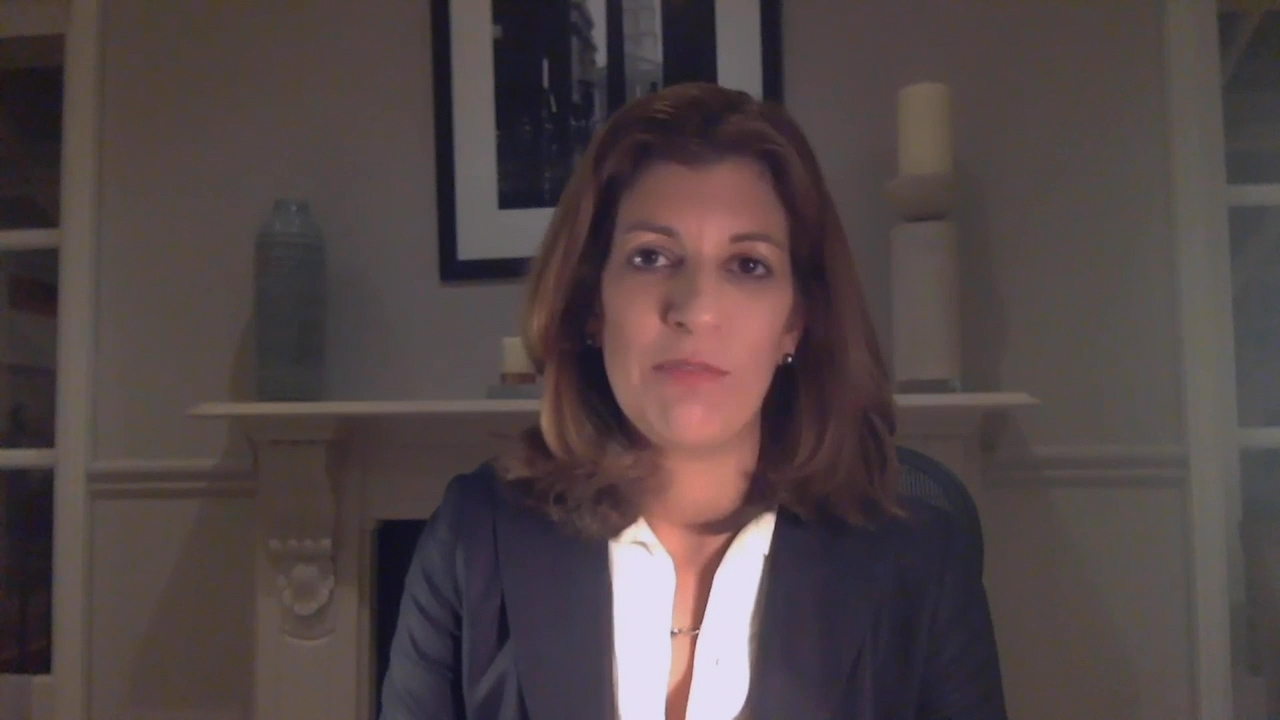 From the lengthy state-by-state vote battles which ran well into the wee hours of the morning for those abroad…to comments from former Vice President Biden that he was “on track to win the election”…and President Trump’s own “declaration” of “winning this election” plus charges of fraud.

Another Londoner was more definitive: “I think your voting system is messed up, man.” 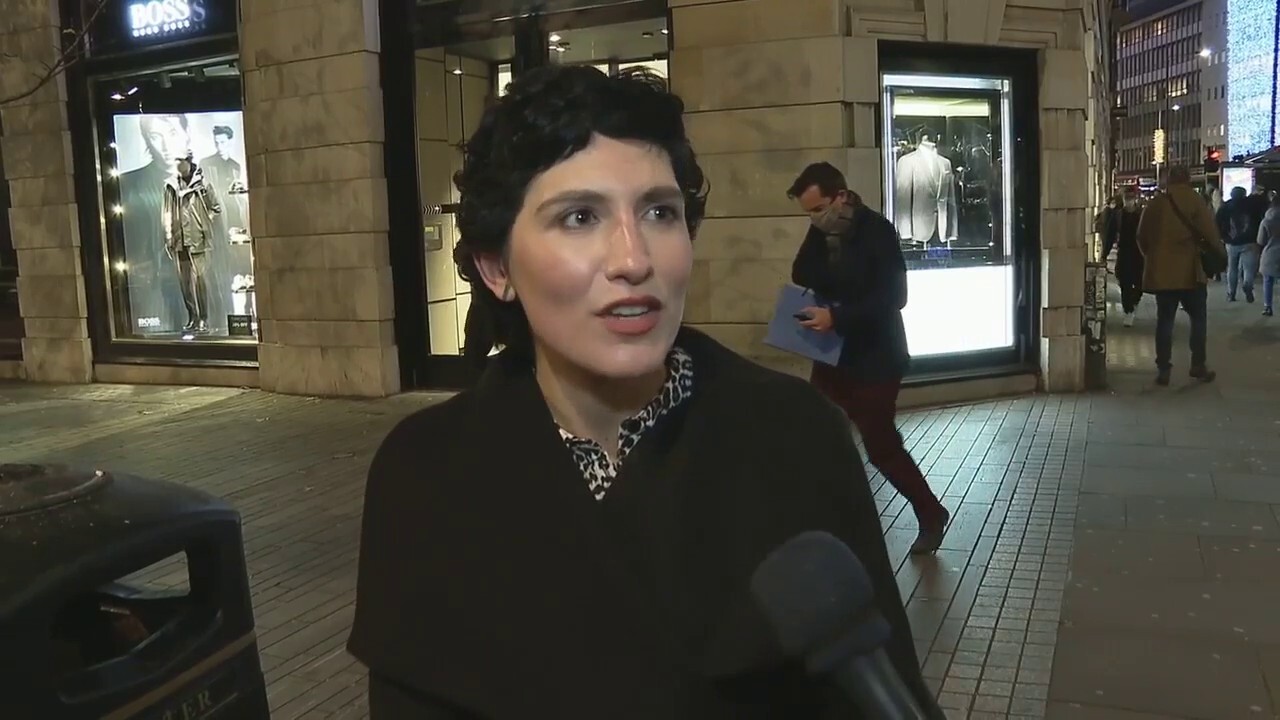 Foreign policy expert Vinjamuri explained: “I think the grave danger for America’s role in the world is that people will think that America is divided, that they’re not taking democracy seriously.”

As for the growing call from the Trump camp for legal challenges to the vote in various states, one European woman asked with alarm: “Of course he can’t do that? We have to fight for what is right.”

Another London woman was more sanguine: “I think the votes will be counted and we’ll have results soon enough.”

As evening fell “across the pond” the vote count and what seemed like a steady move towards a result in this most American of democratic endeavors continued. Folks abroad, who seem to have as much stake in this election as many stateside, settled in for hoped-for responsible results.

“I think people are waiting to see whether the Unites States can carefully consider and count and announce its vote,” analyst Vinjamuri added, “counting the votes of all who’ve turned out.”