Al Schmidt, one of three city commissioners who oversaw the elections, also claimed his staff have been receiving death threats after Joe Biden clinched Pennsylvania and so the election. 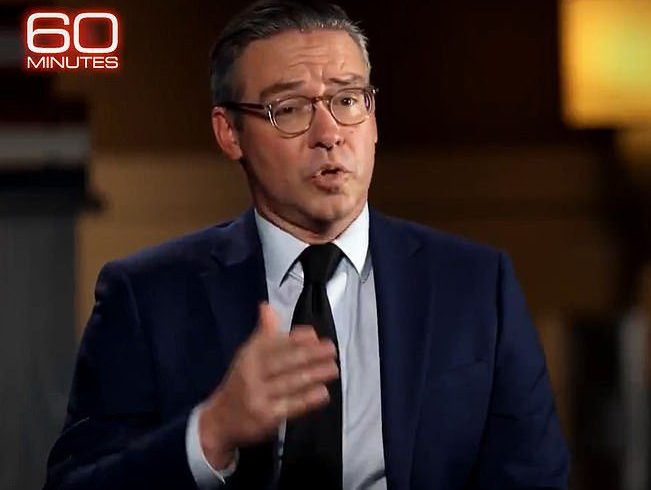 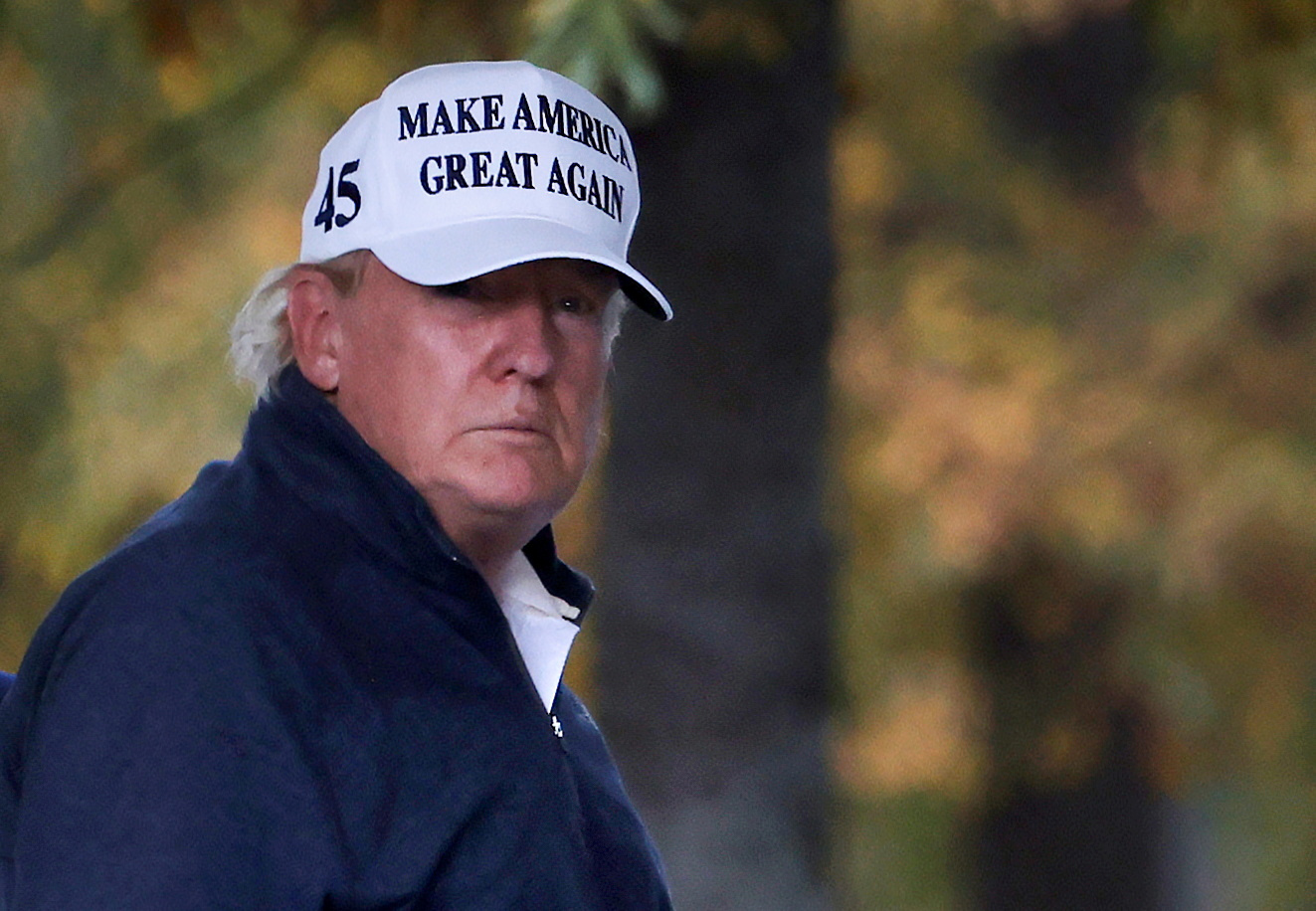 The president has doubled down on his refusal to accept election defeat as his sons demanded a "manual recount" and even Melania told him not to give up.

But in an interview with 60 Minutes, he said he was shocked at the accusations made against him and his team.

He said: "From the inside looking out, it feels all very deranged.

“At the end of the day we are counting eligible votes, cast by voters.

"The controversy surrounding it is something I don't understand.

"It's people making accusations that we wouldn't count those votes, or people are adding fraudulent votes, or – just, coming up with all sorts of crazy stuff."

Last night Axios reported the Trump campaign was mobilizing its troop for war.

One advisor said: "We want to make sure we have an adequate supply of manpower on the ground for man-to-man combat."

The President tweeted: "Since when does the Lamestream Media call who our next president will be?

"We have all learned a lot in the last two weeks!"

It's people making accusations that we wouldn't count those votes, or people are adding fraudulent votes, or – just, coming up with all sorts of crazy stuff.

Raging Trump dispatched his son Eric and lawyer Rudy Giuliani to Philadelphia to pursue his claim of fraud.

Eric Trump said: "This is absolute fraud. We've seen it in Philadelphia before."

Giuliani told a press conference at the Four Seasons Total Landscaping that Trump was "obviously not gonna concede" and he will start filing lawsuits today.

He said: "I don't know if there's enough evidence to set aside the entire election. Certainly not around the country, maybe in Pennsylvania.

"In Pittsburgh, we have observers who were for 24 hours kept out of the room or kept away from the room where they were counting the mail-in ballots which of course are highly suspicious ballots. During that period of time, at least 135,000 ballots were counted."

Giuliani explained that ballots came in late "in bundles" and "it looked very much like they were trying to make up the 700,000 difference," referring to Trump’s earlier lead in Pennsylvania.

Republican observers in Pittsburgh were "kept so far away they had to use binoculars to see the ballots" and contend that about 300,000 were not valid, Giuliani claimed.

Trump’s lawyer said he has a video documenting that, plus 50 witnesses, and that the team will file a corresponding lawsuit for claims including "violating civil rights for conducting an unfair election" and violating equal protection by treating Philadelphia and Pittsburgh different from the rest of the state. 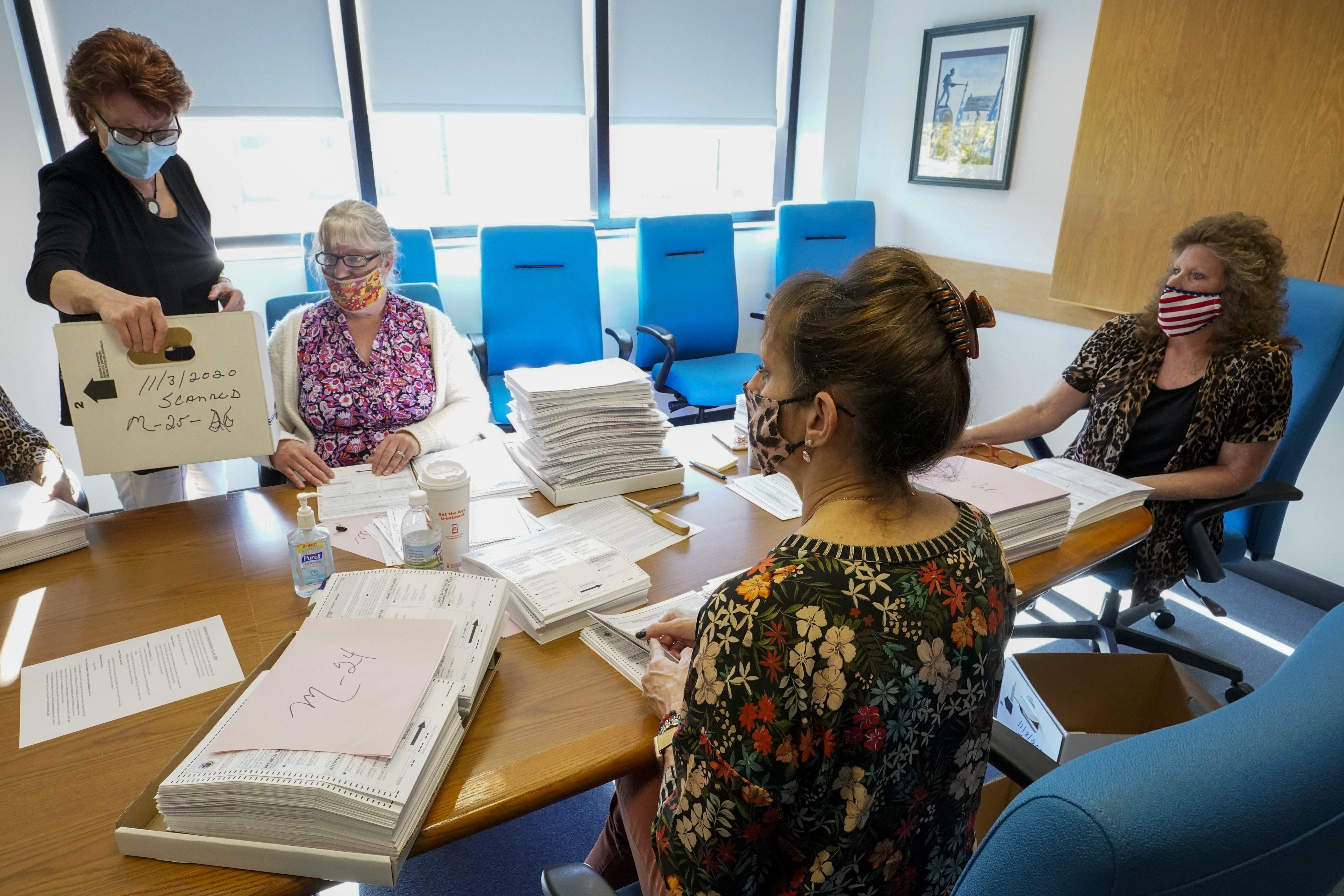 Giuliani also alleged that 450,000 mail-in ballots were separated from envelopes so observers could not tell if they were valid.

Biden's camp has acknowledged that instead of congratulating the president-elect, the White House under Trump has chosen to shun him and make claims of a "stolen" election.

Meanwhile, Trump's camp announced Georgia Rep Doug Collins would head up the recount effort in the state — and Trump campaign members, and family members, spoke about the effort to win back the election.

But Trump’s legal claims have been met with scepticism, with judges noting a lack of evidence for the president’s allegations of fraud and irregularities.

A record number of people voted by mail in the state, with many of them Democrats fearing Covid-19. 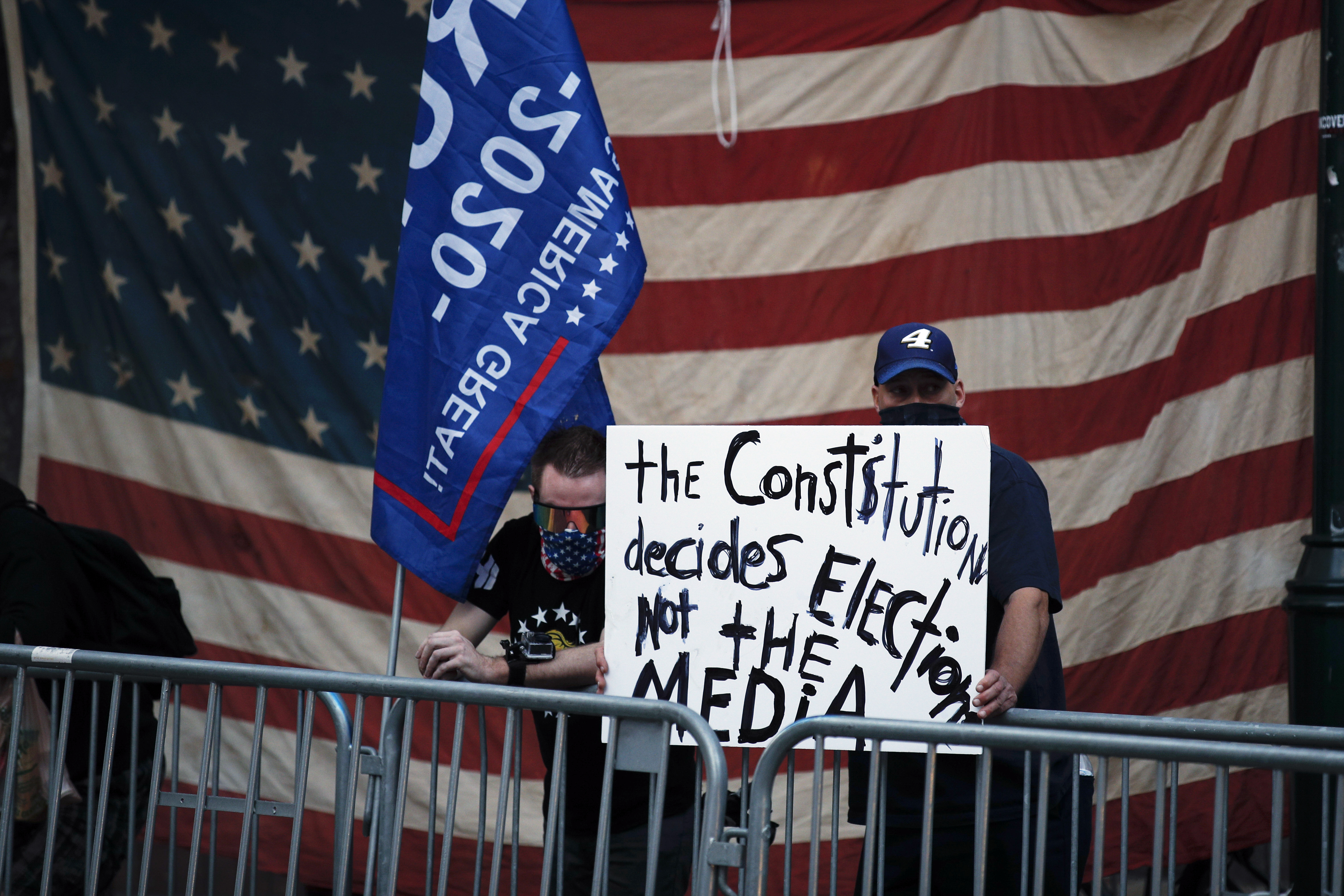