Washington: US congressional Republicans face a week of reckoning ahead of Donald Trump’s second impeachment trial as the former president contends with a Tuesday deadline to respond to the charges and his party mulls whether to depose Liz Cheney as one of its House of Representatives leaders for backing impeachment. 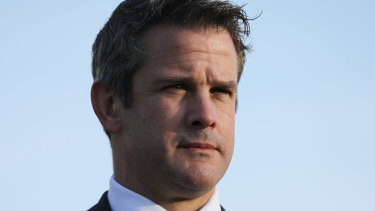 Republican Representative Adam Kinzinger has created a fund-raising body to fight Trumpism within the party.Credit:Getty

Speaking on NBC’s Meet the Press, Kinzinger said his party had “lost its moral authority in a lot of areas” and under Trump had pedaled “darkness and division.“

Lawmakers on the Republican right flank are aiming to remove Cheney, the daughter of former vice-president Dick Cheney, as the party’s No. 3 in the House. House Republicans are expected to address the issue when they meet as a group.

The Democratic-led House voted on January 13 to impeach Trump, with 10 Republicans voting in favour, on a charge of inciting a insurrection for his incendiary speech to supporters before the January 6 US Capitol siege. A pro-Trump mob interrupted the formal congressional certification of Biden’s election victory in a rampage that left five people dead. 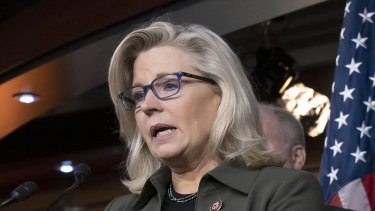 Liz Cheney is the only member of the Republican leadership team in the House to vote to impeachCredit:AP

Trump is due to file a response to the House charges by Tuesday. It is unclear who will represent him at the impeachment trial, due to start on February 9, after he parted ways with his two lead defence lawyers, Butch Bowers and Deborah Barberi, as well as three other lawyers associated with the team, sources familiar with the matter said on Saturday.

Speaking on CNN’s State of the Union program, Senator Rob Portman urged his fellow Republicans in the House not to punish Cheney.

“I think she is very smart, and she plays a key role in our party, particularly on foreign affairs. So I would hope that they would not go down that road,” Portman said.

During the impeachment debate, Cheney said of Trump’s actions: “There has never been a greater betrayal by a President of the United States of his office and his oath to the Constitution” – remarks seized upon by Democrats.

Republican leaders also may have to decide whether to take any action regarding first-term Republican congresswoman Marjorie Taylor Greene, who had expressed support for executing Democrats including House Speaker Nancy Pelosi before she was elected. Greene first gained national attention for her interest in the QAnon conspiracy theory that falsely claims that high-profile Democrats are part of a child paedophile ring.

Trump has been impeached over the January 6, 2021 riot at Capitol Hill which he is accused of inciting.Credit:Parler via ProPublica

Concerning Greene, Portman said Republican leaders “ought to stand up and say it is totally unacceptable what she has said.”

Of the possibility Greene could be stripped of her membership on House committees, Portman said that “I wouldn’t be surprised if that happens.“

There are strong indications that too few Republicans will join the Democrats to achieve the two-thirds majority needed to convict Trump in the Senate. Forty-five of the 50 Republican senators last Tuesday supported a resolution declaring the trial unconstitutional because Trump is now a private citizen, having left office on January 20.

“That sets up a precedent. And I think all former presidents, those alive and those not, could be affected in a negative way,” Portman said.

While Portman said Trump’s behaviour had been “inexcusable,” he added, “Well, it can be inexcusable, and yet not be subject to a conviction after a president has left office.“

Asked whether the trial should be postponed because of the uncertainty surrounding Trump’s legal team, Republican Senator Bill Cassidy told the Fox News Sunday program it was “uncharted territories for multiple reasons.“

“I always thought the president had insufficient time to come up with a rebuttal. This makes it perhaps even more insufficient,” Cassidy said. 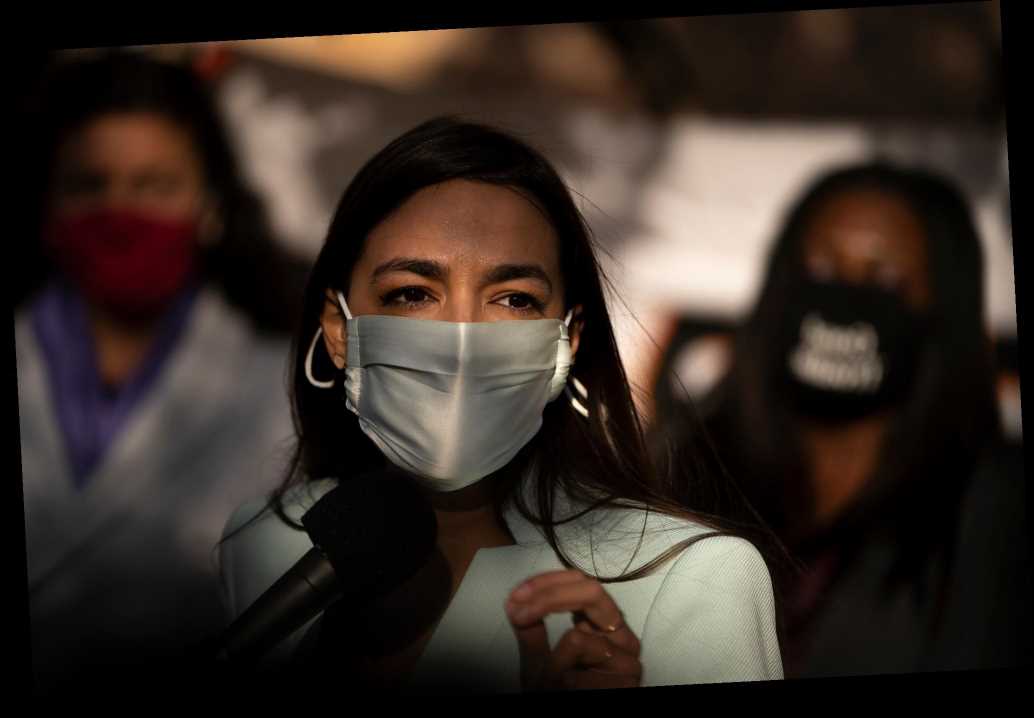 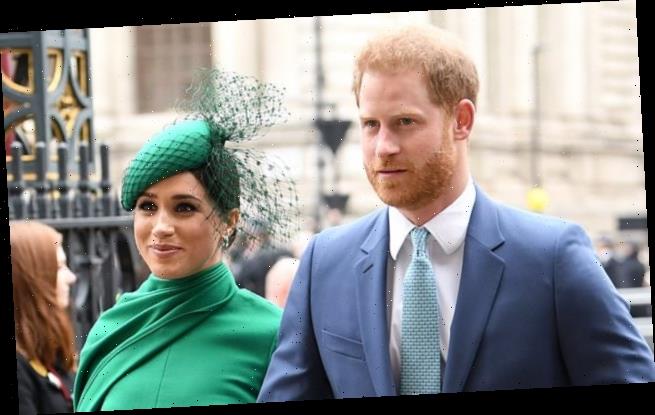