A TOP restaurant has slammed a customer who whined that she was charged a no-show fee for failing to cancel her booking.

The Laundrette, in Chorlton, Manchester, blasted the woman who posted a negative review online despite never showing up for her reservation. 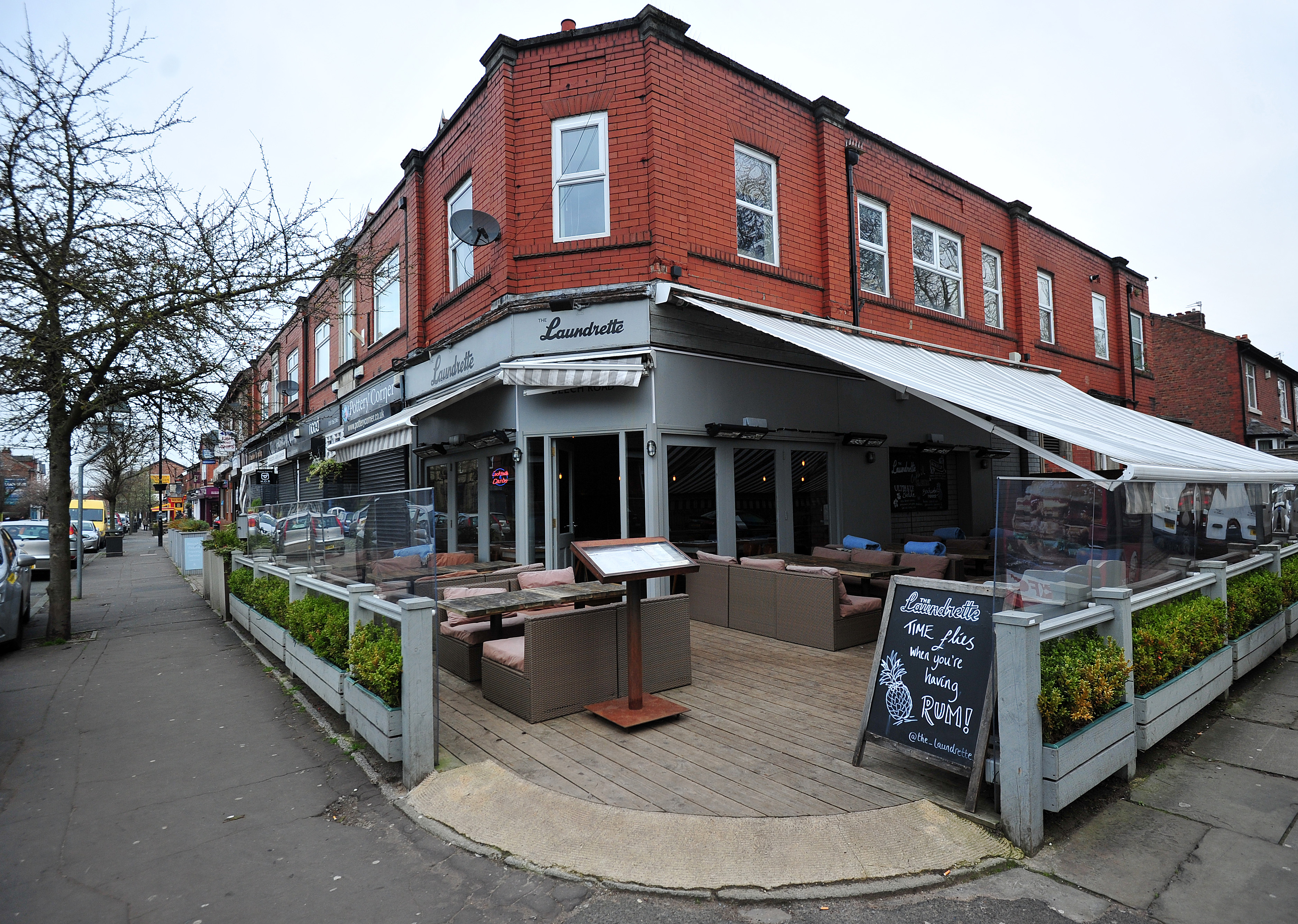 The critic had to cough up a £60 no show fee after failing to show up for the meal on December 30 last year.

Hospitality worker Lauren, who uses the name “laurenbH35350XX” online, claimed that her family coming down with coronavirus meant that she forgot to cancel the reservation.

She claims that multiple members of her family tested positive with the virus, including her 82-year-old grandmother.

The critic also claimed that she had to rush into work to cover for a colleague who also tested positive for the virus.

She claimed that she "may have forgotten to cancel" due to the "chaos" of checking in with her unwell family members.

She wrote: "I’ve eaten here a few times, and brought many friends when they’ve been visiting Chorlton.

"So when my family wanted to get together around Christmas I booked in advance a family meal on December 30, my only day off that week.

"Unfortunately, on the day a couple of my family members were taken ill with Covid, one of them being an 82-year-old.

"Not only was I worried for her health but also was being told to go into work to cover for my head chef who had tested positive too.

"I thought I had cancelled the booking on the email link, but I was later charged £60 on my card by Launderette.

"In the chaos of checking in with my grandma regarding her health, having to go into work on my only day off, and worrying about the consequences of my head chef having to be off for 10 days when I work in an incredibly small kitchen team to start with, I may have forgotten to cancel."

Lauren went on to say that she understood the restaurant had to follow procedure, but felt that they could have been more understanding about her circumstances.

She added: "I completely understand the annoyance of having a table no show, we’ve had it constantly throughout Covid and understand the inconvenience caused.

"But at my restaurant we wouldn’t just bill the card payer and not display any sympathy to the circumstances.

"It’s unprecedented times for everyone at the moment, but especially the hospitality industry, and I know that we have barely made it through this festive period due to staff constantly isolating, tables no-showing, bringing front of house staff into the kitchen to cover in emergency circumstances.

"But I would like to think that despite these uncertain times, local businesses still appreciate human error and genuine mistakes."

But the restaurant publicly slammed her review, claiming that her table, which is one of the largest in the restaurant, had sat empty for two hours.

They said: "Regrettably you didn’t cancel your booking and your table sat completely empty for two hours on a day we were fully booked."

"We are a tiny restaurant and you booked one of our largest tables. As you mentioned, you work in the industry so you should know way more than most how detrimental tables not showing up is for small businesses.

"And on top of that you then seem to think it’s acceptable to leave a bad review on TripAdvisor despite knowing you are 100 per cent in the wrong.

"We make it extremely easy to cancel bookings. You can do it online yourself, you can message us on any platform, you can call us. As you live on the road you could have easily just mentioned it to any of our staff while walking past.

"Unfortunately you didn’t bother doing any of these. Even just five minutes notice would have been enough for us to try and resell your table.

"Normally we are absolutely demoralised by negative reviews but I’m more than happy for this to stay up and be public so everyone can see.

"Not showing up for restaurant bookings is an extremely rude and disgusting practice. It’s the only reason we have put our charging system in place.

"We hate charging no shows but it’s the only way to protect ourselves."