Washington: Stephanie Wilkinson was at home on Friday evening – nearly 320 kilometres from the White House – when the choice presented itself.

Her phone rang about 8 pm. It was the chef at the Red Hen, the tiny farm-to-table restaurant that she co-owned just off Main Street in Lexington, Virginia. 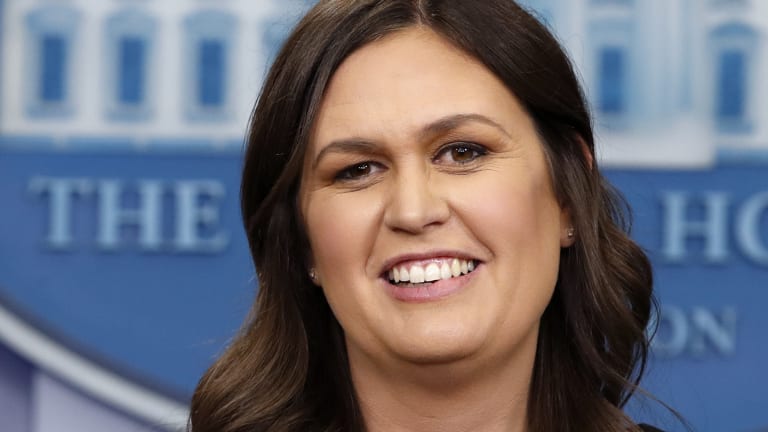 Sarah Huckabee Sanders had just walked in and sat down, the chef informed her.

"He said the staff is a little concerned. What should we do?" Wilkinson said. "I said I'd be down to see if it's true."

It seemed unlikely to her that President Donald Trump's press secretary should be dining at a 26-seat restaurant in rural Virginia. But then, it was unlikely that her entire staff would have misidentified the woman, who had arrived last to be seated at a table of eight booked under Sanders' husband's name.

As she made the short drive to the Red Hen, Wilkinson knew only this:

She knew Lexington, population 7000, had voted overwhelmingly against Trump in a county that voted overwhelmingly for him. She knew the community was deeply divided over such issues as Confederate flags. She knew, she said, that her restaurant and its half-dozen servers and cooks had managed to stay in business for 10 years by keeping politics off the menu. 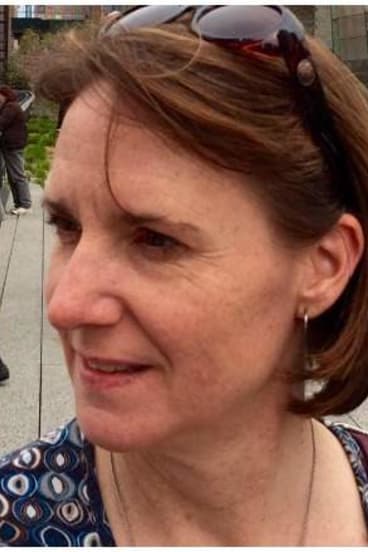 And she knew – she believed – that Sarah Huckabee Sanders worked in the service of an "inhumane and unethical" administration. That she publicly defended the president's cruelest policies, and that that could not stand.

"I'm not a huge fan of confrontation," Wilkinson said. "I have a business, and I want the business to thrive. This feels like the moment in our democracy when people have to make uncomfortable actions and decisions to uphold their morals."

As soon as she walked into the restaurant, Wilkinson saw that there had been no mistake. The Red Hen is no bigger than some apartments, and the group table was impossible to miss: Sanders in a black dress, her husband, three or four men and women of roughly similar ages, and an older couple.

"They had cheese boards in front of them," Wilkinson said. Like any other family.

The kitchen was already preparing the party's main course. Wilkinson interrupted to huddle with her workers. 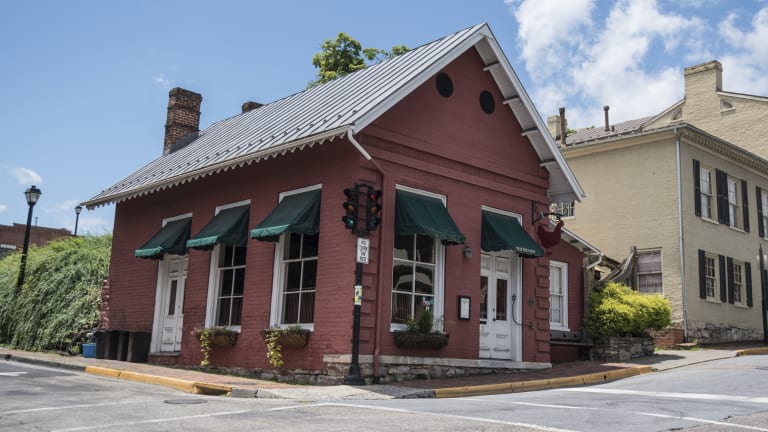 The Red Hen Restaurant in Lexington, Virginia, is a small establishment seating only 26 people.

Several Red Hen employees were gay, she said. They knew Sanders had defended Trump's desire to bar transgender people from the military. This month, they had all watched her evade questions and defend a Trump policy that caused migrant children to be separated from their parents.

"Tell me what you want me to do. I can ask her to leave," Wilkinson told her staff, she said. "They said yes." 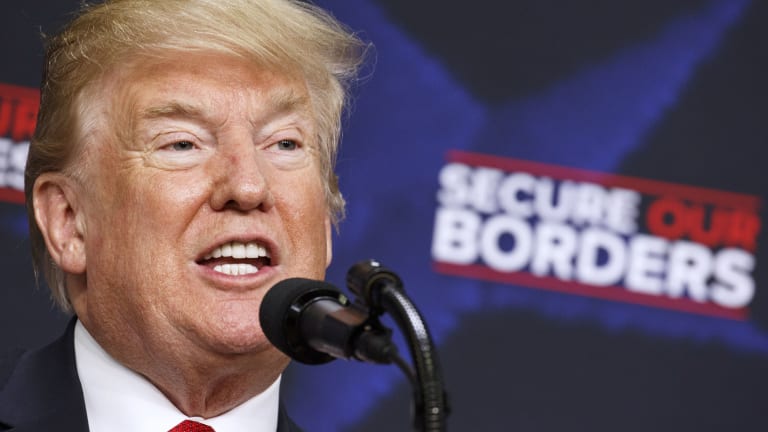 President Donald Trump’s policies on immigration and gay rights were cited as reasons for asking Sarah Huckabee Sanders to leave the restaurant.

All the same, she was tense as she walked up to the press secretary's chair.

They stepped outside, into another small enclosure, but at least out of the crowded restaurant.

"I was babbling a little, but I got my point across in a polite and direct fashion," Wilkinson said. "I explained that the restaurant has certain standards that I feel it has to uphold, such as honesty, and compassion, and cooperation.

Wilkinson didn't know how Sanders would react. She said she didn't know whether Trump's chief spokeswoman had been called out in a restaurant before, as the president's homeland security secretary had been days earlier.

Sanders went back to the table, picked up her things and walked out. The others at her table had been welcome to stay, Wilkinson said. But they didn't, so the servers cleared away the cheese boards.

At the end of the shift, Wilkinson said, staff members left the usual overnight note in the kitchen for the morning manager: a problem with the credit card machine. Restock vodka and tequila.

If you've ever heard the term "to 86 someone," it comes from the restaurant industry – code for a table eviction.

"86 – Sara Huckabee Sanders," read the note, below the reminder to buy more Pellegrino.

One of the servers photographed the whiteboard before going home Friday. He had posted it to his public Facebook wall by the time Wilkinson woke up Saturday.

Not so much the rest of the world, as it discovered Red Hen waiter Jaike Foley-Schultz's post: "I just served Sarah huckabee sanders for a total of 2 minutes before my owner asked her to leave."

A fountain of alternately celebratory and outraged comments gushed from Foley-Schultz's Facebook wall into the Red Hen's social media accounts, then its Yelp review page.

Five stars: "Thank you for refusing to serve a person who lies to the American people for a living."

One star: "They made some snide remark about a 'spit souffle' for the Florida nazi.'"

Between the fury and fawning of 2000 people who almost certainly had not eaten at the restaurant, the Red Hen's Yelp reviews almost instantly averaged out to two-and-a-half stars. Another Red Hen in Washington was at pains to make clear that it had no affiliation with Wilkinson's restaurant.

And that was before Sanders confirmed the story in a late morning tweet.

"I always do my best to treat people, including those I disagree with, respectfully and will continue to do so," the press secretary wrote. "Her actions say far more about her than about me."

"Bigotry. On the menu at Red Hen Restaurant in Lexington VA. Or you can ask for the 'Hate Plate'. And appetizers are 'small plates for small minds' "

Wilkinson doesn't know where all this will leave the Red Hen when the news coverage dies down – or even when it opens again for dinner Saturday, for that matter. In a quick Facebook scan in the morning, she learned that people are already calling for protests outside the Red Hen, hashtag #MAGA.

As she spoke to The Washington Post, Wilkinson was on her way to a Main Street festival, which she helped organise under one of the other hats she wears around town, besides politically conscious restaurateur.

She didn't know what the reception would be like among her neighbours.

"This is a small enough town, and we're known," she said optimistically. "This is not going to be a giant surprise to anyone."

Meanwhile, "Red Hen" was trending toward the top of Twitter – 75,000 mentions within a couple hours of the first news stories.

"Whatever happens, we will soldier on," Wilkinson said. "Absolutely, yes, I would have done the same thing again.

"We just felt there are moments in time when people need to live their convictions. This appeared to be one." 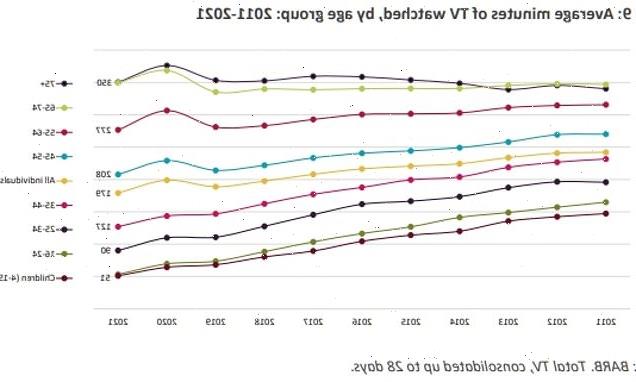