A RESTAURANT owner has hit out an a customer who called the chef "smug" and the food "a load of slop".

Giuseppe's Restaurant and Bar in Turton, Lancashire has a rating of 4.5 stars on TripAdvisor, with most rating the eatery as 'excellent'. 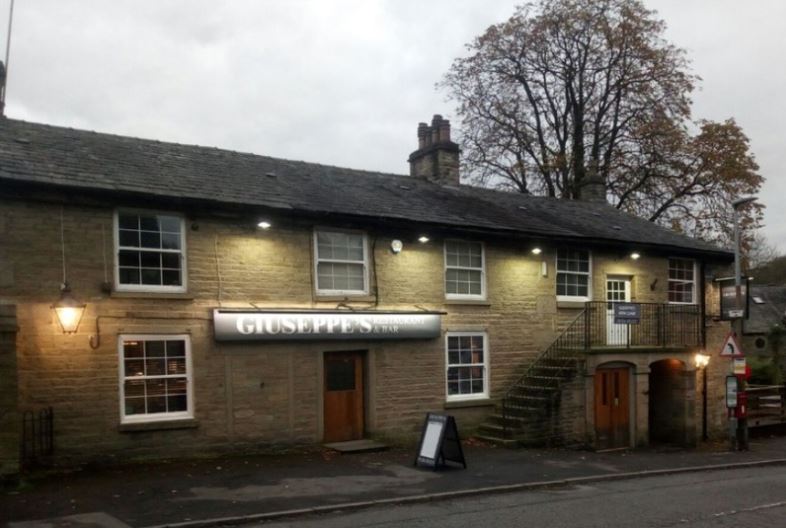 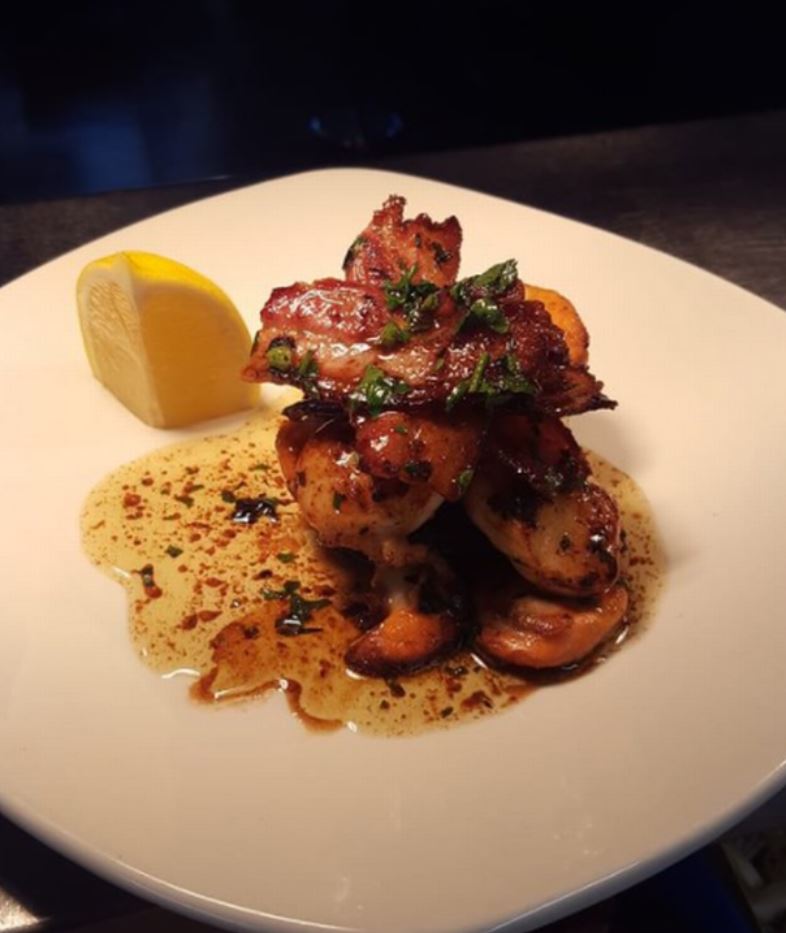 But when one unhappy diner urged others to "avoid this place", the owner blasted back that it's "probably best" she does.

"If knowing that this restaurant was the only standard available to compare I can understand all the other reviews.

"However, having spent so much time in Italy I can honestly say tasting Giuseppe's food it's a load of slop.

"The dish I ordered was overcooked, re-heated and obviously cooked the day before, so not fresh. It was not pleasant and I felt completely let down.

"Then at the end the chef had the audacity to come out and stroll round smug, telling everyone how great his food was.

"It was laughable until we got the bill. Avoid this place."

Owner Giuseppe immediately replied: "It is difficult to respond to this review as we have no idea who you are or if you actually visited our restaurant, as we have had nothing but good feedback from customers and no issues raised regarding our food.

"I would have expected an experience so bad it justifies such a dreadful review would surely have merited something said at the time."

He said as the owner of a "small family business" staff speak to every table to ensure "customers are happy" – but no issues had been raised, Lancs Live reports.

"All our food is made fresh, from scratch, using only the best quality ingredients by a team headed by an award-winning chef," he said.

"Our head chef absolutely does not walk around the restaurant 'smug' telling people how good his food is, and to say so is not only insulting and demeaning but slanderous."

Other customers have enjoyed chatting to the chef, he said, adding: "He is a very friendly approachable guy so if there were any real issues I'm at a loss to understand why they were not raised."

The chef at a restaurant in Chester last year hit back at one reviewer who said the food was a "total rip off".

Gary Usher posted a savage response to the angry one-star review – asking the customer to “be kind” to his “humble neighbourhood bistro”.

The user said the Sticky Walnut eatery had an "eye-wateringly expensive steak" on the menu which "wasn't worth it".

But Gary replied: "'Avoid this place like the plague’ – really Emma?

“Think before you write. Be kind."