COVID restrictions won’t be lifted within the year, even with the vaccines, because of aggressive new strains, scientists say.

Experts reporting to Sage said vaccines are “insufficient” to allow the UK to go back to normality “within the year” without causing thousands of hospitalisations and deaths. 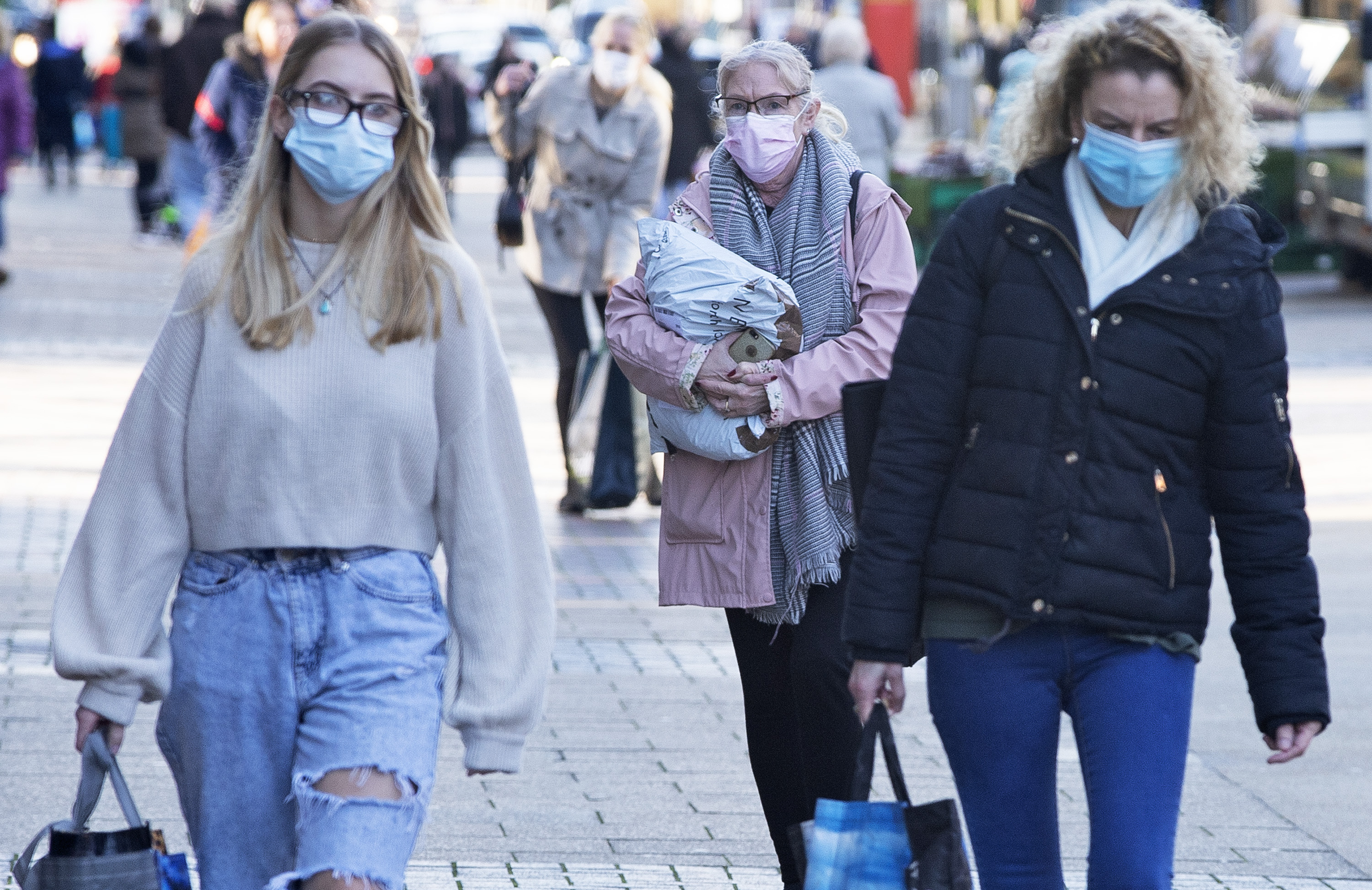 They came to their conclusions by modelling what could happen in the next few months under the vaccine rollout, presenting their findings to Sage on January 14.

“This means that the proportion of individuals that do not accept the vaccine together with the proportion for whom it is ineffective in protecting, may still account for significant further severe disease even after the program is completed.

“We see that even with the highest possible uptake and fastest vaccination program, full relaxation by the time schools return in September would still result in significant further disease.”

But in more positive developments:

The study simulated what would happen if restrictions were gradually removed from the end of February onwards.

The paper said even with an R rate of 0.8 from February, a complete return to normality by July would result in another wave in late summer, with several thousands of deaths a day.

Even waiting until the start of 2022 to lift all restrictions would see a wave in the first quarter of the year, the study claimed, with similar daily deaths currently being experienced now (1,000).

It comes down to the fact that even with a successful rollout, there will be people who either refuse, or cannot have, the jab.

And neither vaccines are 100 per cent effective, therefore always leaving a pool of people vulnerable to the disease.

Under a “best-case scenario”, in which the lockdown was fully lifted in September, the forecasts look bleak.

Researchers said if the R rate was 0.8, three million doses were being given per week, and 95 per cent of people accepted their jab invite, another wave could occur in autumn 2021.

Around 750 daily deaths could occur at the peak in October.

The researchers gave their “optimistic” view, however, that another wave could be avoided if minimum levels of rules were in place from September 2021 onwards.

By the minimum, they suggested the rules in place late last summer – the “rule of six”, social distancing, mask-wearing in shops and on public transport and a curfew. 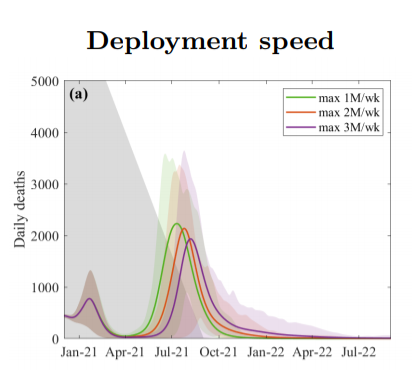 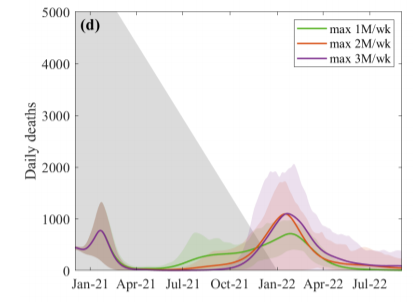 Dr Sam Moore, a post-doctoral research associate at Warwick and one of the authors, said: “We conclude that vaccination must be combined with other interventions in order to provide an escape strategy.”

It's not the first time scientists have made the gloomy prediction that restrictions will last well into 2022 based on various teams' modelling.

The University of Warwick paper feeds into Sage – the scientific group which advises the Government on forecasts of the Covid pandemic.

But the Government also has to take into account the impact of crippling restrictions on the economy.

Ministers will face difficult decisions in the next year on what an acceptable level of risk is to the public when easing lockdown restrictions.

Already they are under increasing pressure to consider lifting lockdown restrictions as soon as possible.

Senior Tory MPs have urged PM Boris Johnson to lift all restrictions by May, estimated to be when all the top nine priority groups have gotten their first dose, and the top four groups have had both doses.

But scientists have said it would be too risky to lift restrictions while there are millions of people under the age of 50 unvaccinated.

It could allow the virus to spread rapidly among the younger populations, and some would die of the disease.

It comes as government data has revealed the coronavirus R rate has fallen below 1 in England for the first time since July.

The official figure – which represents the number of people an infected person will pass Covid onto – is now between 0.7 and 0.9, Sage said today.

It means the outbreak is shrinking, not growing. 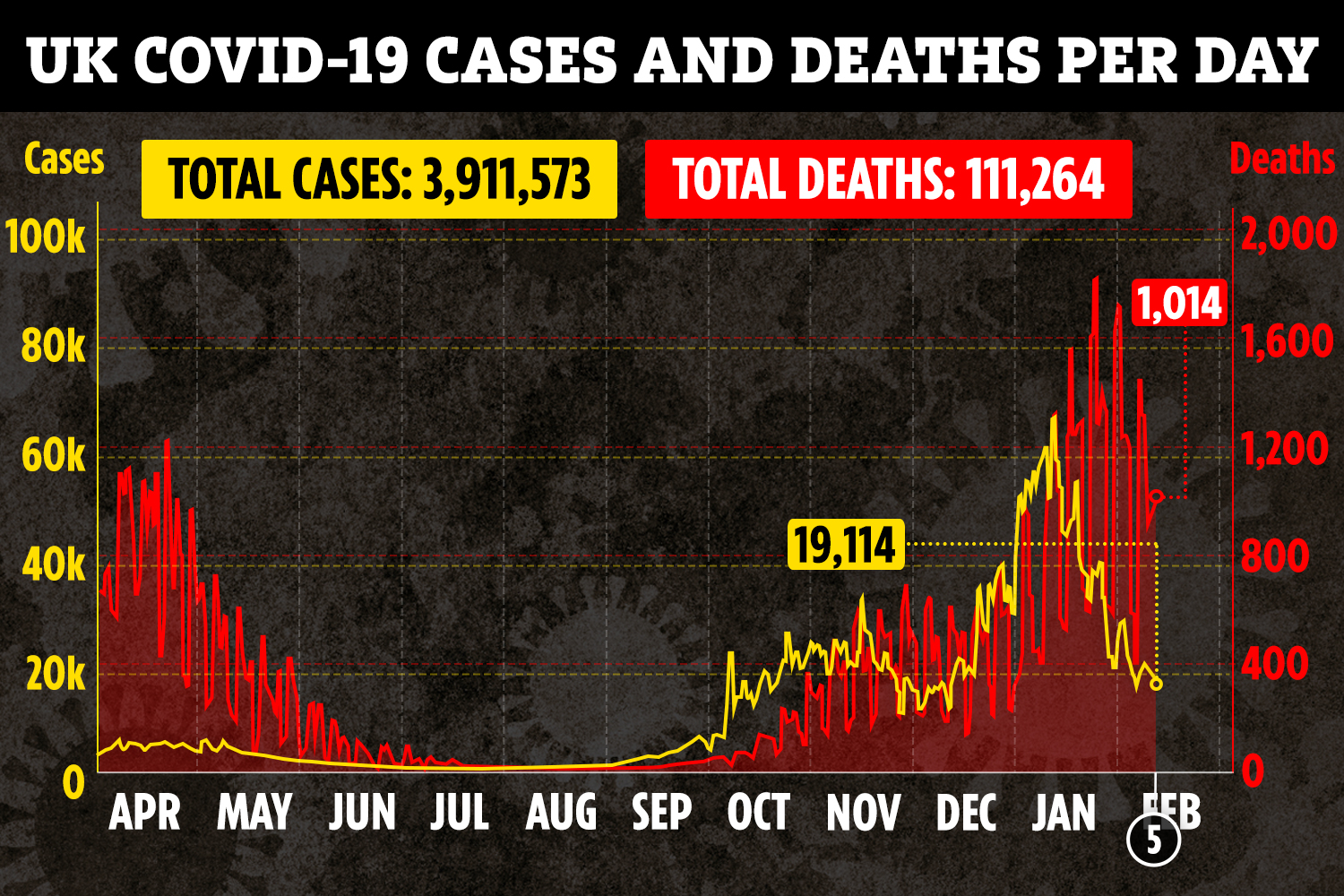 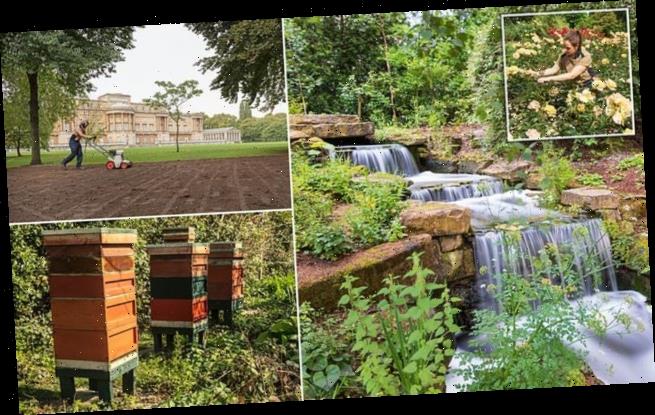 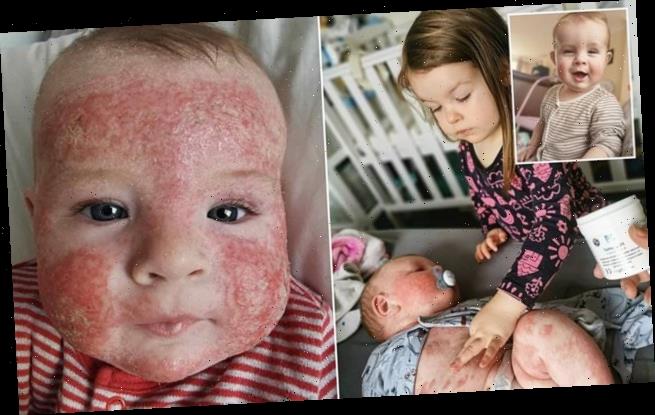 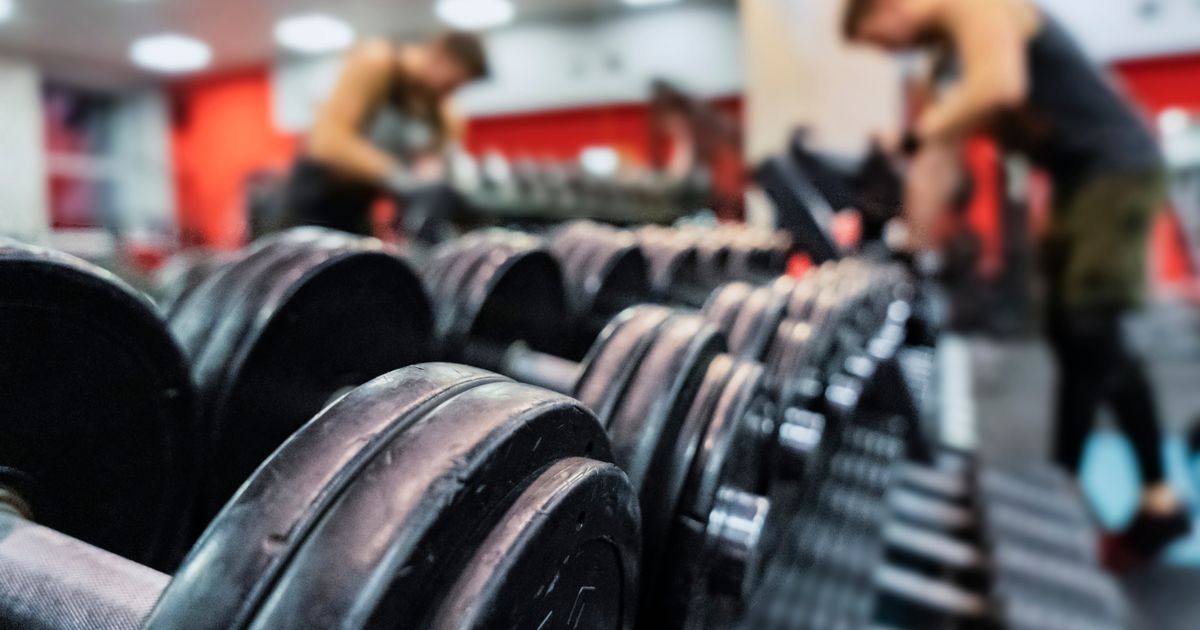 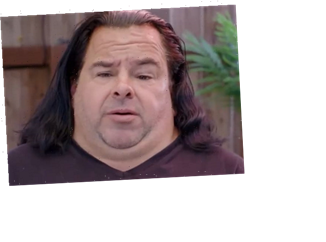 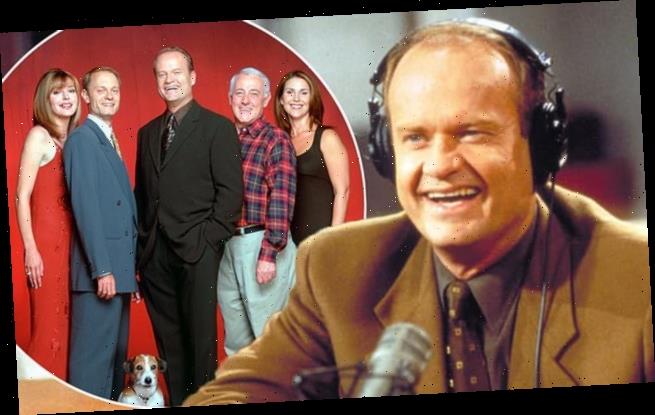 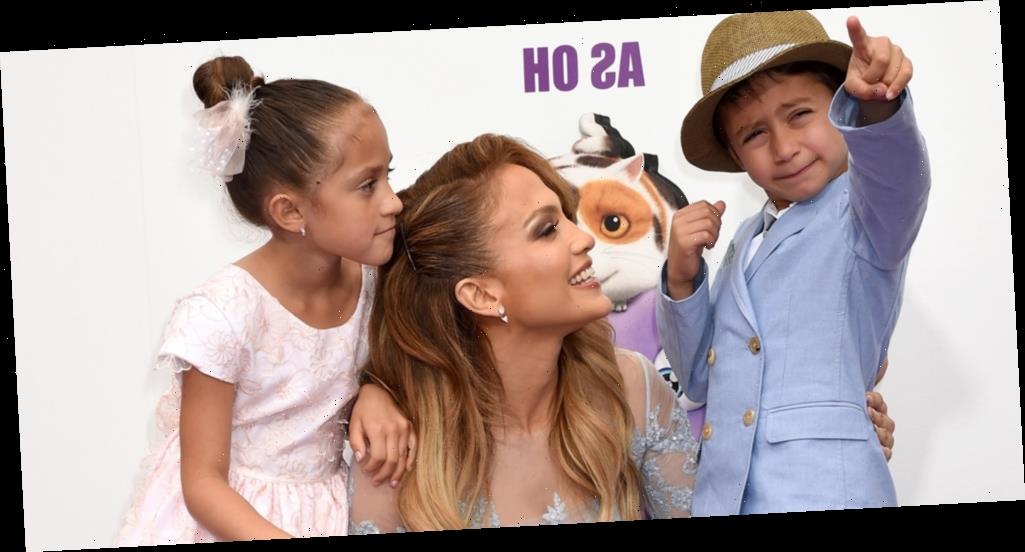