Retired mental health worker, 59, dies from coronavirus after answering call to return and help struggling NHS in its fight against Covid-19

A retired mental health worker has died from coronavirus after returning to the front line to help the struggling NHS in the fight against Covid-19.

Glen Corbin, 59, from Brent in north-west London, worked as a healthcare assistant at the Park Royal Centre for Mental Health for many years and had recently retired.

He then returned to his role to help in the fight against coronavirus working in both acute and rehabilitation services. 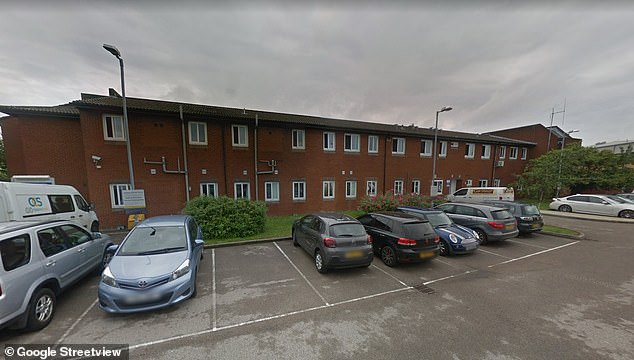 Glen Corbin, 59, from Brent in north-west London, worked as a healthcare assistant at the Park Royal Centre for Mental Health (pictured) for many years and had recently retired

His colleagues have paid tribute to him after he died of the disease, saying he was looking forward to his 60th birthday this year.

They said: ‘Glen was a much loved colleague and will be sorely missed. Our condolences to his family, friends and loved ones at this sad and difficult time.’

It was revealed last week that 20,000 former NHS staff have come back to the profession to help combat the deadly disease.

Last week the PM thanked the doctors, nurses and other former professionals for returning to duty, as well as the 750,000 members of the public who have volunteered to aid the health service.

Mother-of-three Aimee O’Rourke, 39, passed away on Thursday at the QEQM Hospital in Margate, Kent, following the surfacing of symptoms two weeks ago. 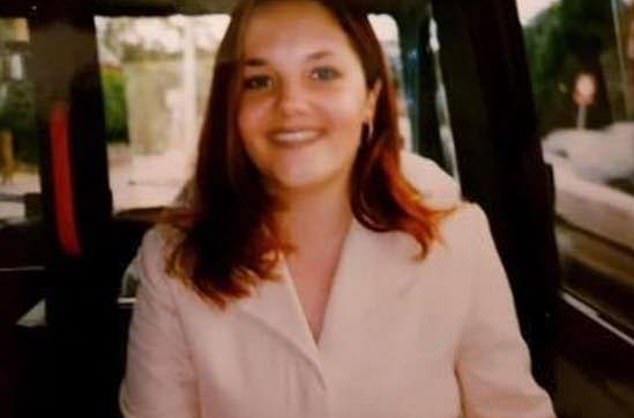 Aimee O’Rourke, 39, passed away on Thursday at the QEQM Hospital in Margate, Kent, following the surfacing of symptoms two weeks ago

It comes as a five-year-old child who had underlying health issues is the youngest victim to die with the coronavirus in Britain, as a further 708 people who tested positive for the disease also died today. 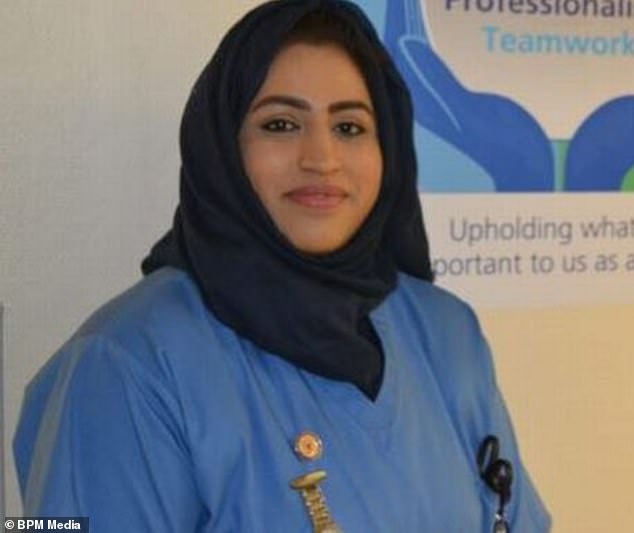 Areema Nasreen, 36, a Walsall staff nurse and mother-of-three, has died from coronavirus, becoming the country’s youngest health worker to be killed by the disease

NHS England national medical director Stephen Powis told the No10 press briefing this evening that the latest figures suggest the rate of infection had begun to ‘stabilise’ as the number of new cases slowed.

But he warned that there was ‘no room for complacency’ and urged everyone to strictly adhere to lockdown rules, including avoiding flocking to the UK’s parks and beaches this sunny weekend.

The Midlands suffered the brunt of new fatalities with 212 deaths, compared with 127 in London. The North West had 97 while the North East and Yorkshire had 73, the East of England 70, the South East 41, and the South West 17.

But the number of tests fell to 9,406, dropping below the 10,000 mark which has been surpassed for two days.