The motoring presenter, 48, left the crew member needing hospital treatment after the booze-fuelled wrap party in 2016. 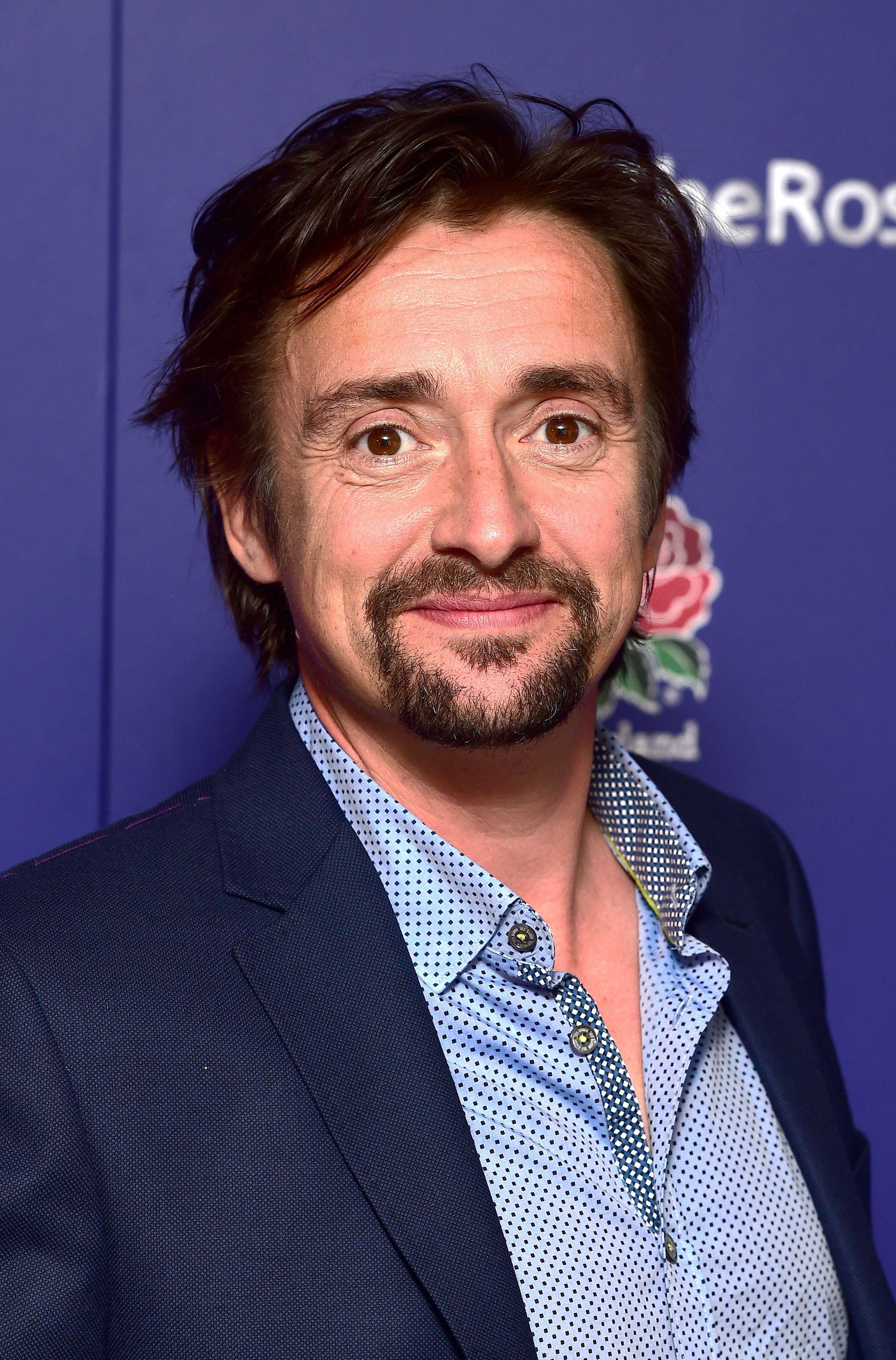 Production company W. Chump and Sons – quarter-owned by Hammond – did not pay any medical expenses to the injured crew member as the incident happened off-set.

A spokesman told the Mail on Sunday: "There was a fairly raucous wrap party after we had finished a gruelling shoot.

"Play fighting did indeed ensue among the crew, including Richard, and a member of the crew did indeed suffer from a broken rib.

"It remained play fighting throughout and did not get nasty. Chump did not pay any medical expenses because the event happened post-shooting.’ 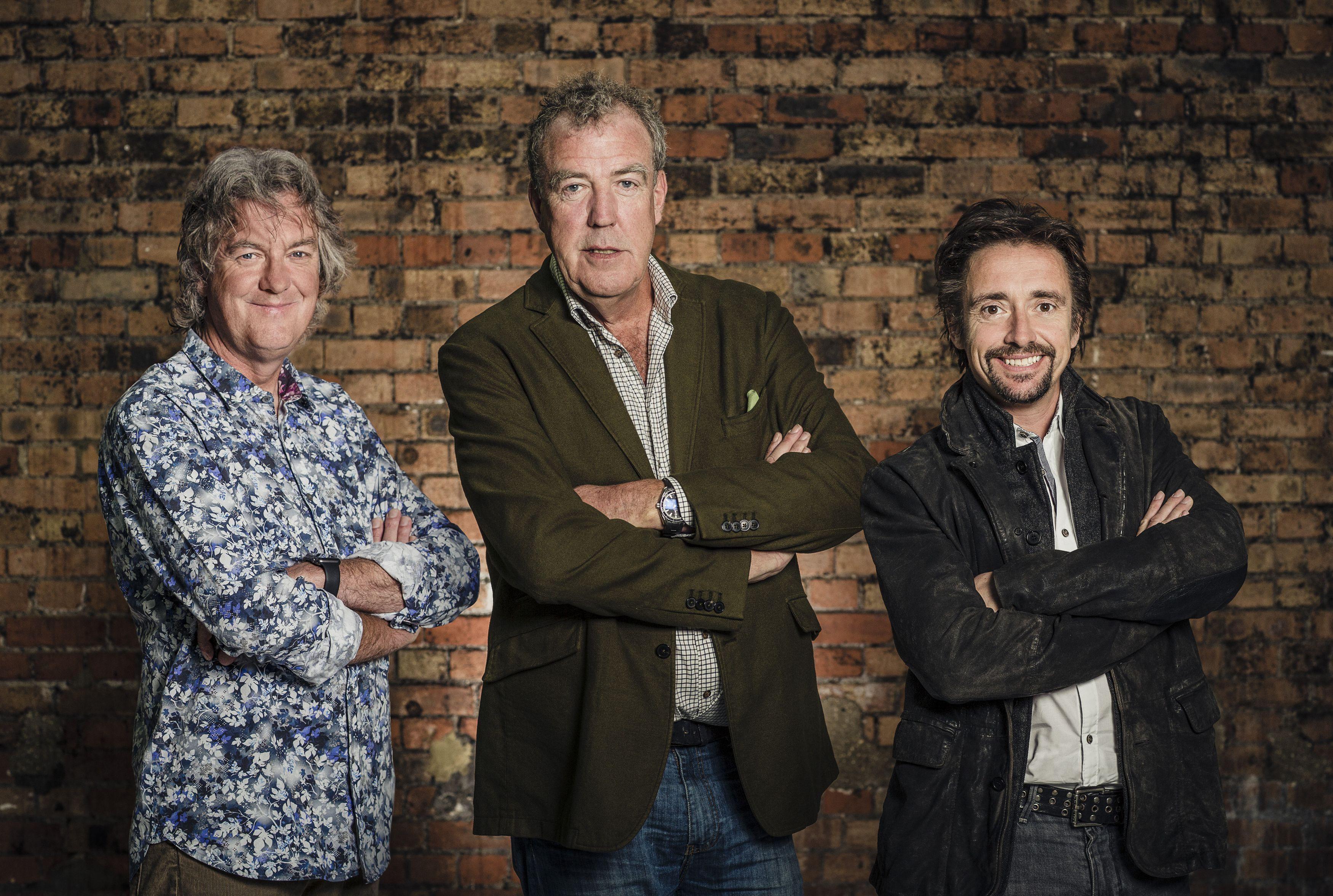 The firm said the assistant director still works on The Grand Tour and there was no "bad feeling, malice or grievance" following the incident.

Jeremy and his co-stars James May and Richard Hammond made a controversial move to Amazon when Jeremy's gig on Top Gear fell through on the BBC.

He was axed from the show after an "unprovoked physical attack" on crew member Oisin Tymon on the show.

The producer was unable to provide him with hot food at a Yorkshire hotel following a day of filming.

In 2006 Richard suffered serious head injuries after a jet-powered car spun out of control at 288mph while he was filming extra footage for BBC's Top Gear show.

He was airlifted to Leeds General Infirmary's neurological unit where he remained in a coma for two weeks.