Road rage driver captures HIMSELF on video ranting at fellow motorist: ‘Why don’t you do boil your head in a pan of p***?’

The two men shouted at each other from their car windows when they both became stuck in queues on the A19 near Newcastle-upon-Tyne.

One driver claimed he had filmed the other, George Dunkerley, using his mobile phone at the wheel. 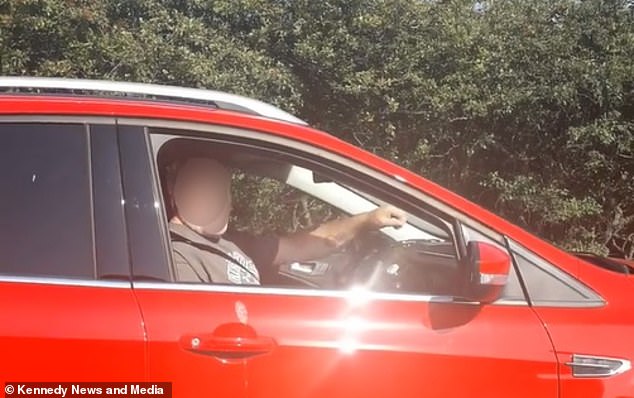 Mr Dunkerley denies this and filmed as he shouted a stream of swear words at the other man.

The pair trade insults in the footage until Mr Dunkerley’s camera drops as he apparently jumps out of his car to confront the other man.

Mr Dunkerley, 40, said: ‘I’d been fighting with my lass so I was at boiling point before this fool pulled alongside me.

‘There was nothing going on beforehand and he just started shouting. He must have been having a bad day and decided to take it out on me.’

Mr Dunkerley claims the man got out of his car first, but jumped back in once confronted and locked his door. 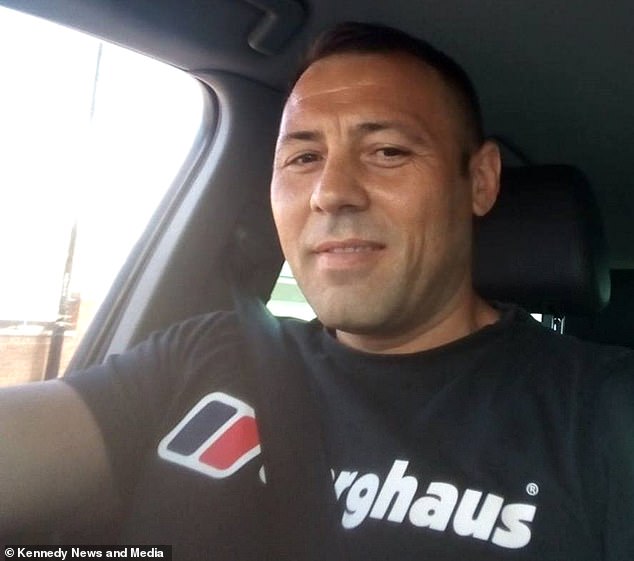