Noye, 71, was spotted in ­public for the first time in nearly 20 years on Friday as he left Standford Hill open prison in Kent for a hospital trip. 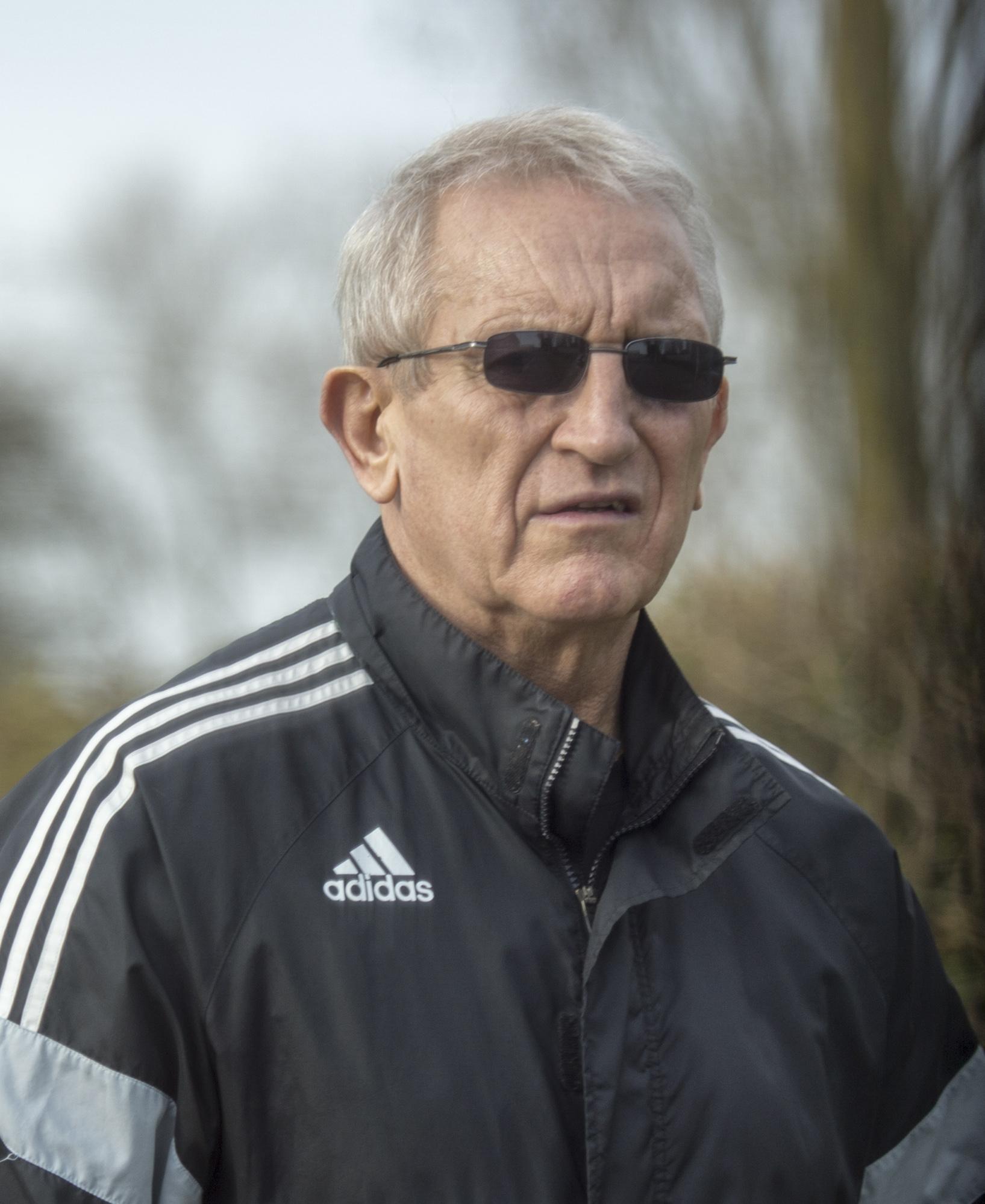 A source told the Daily Star: “Noye wants to apply for home leave as soon as possible.

“He has told fellow inmates the first thing he intends to do is have a nice family roast on a Sunday. He is buoyant and it is quite sickening to see him so cocky.”

The news is a blow to Ken, 71, the dad of Noye's victim Stephen Cameron, who still lives near the murder scene in Swanley, Kent.

He said: “The thought of this man enjoying a family dinner when Stephen lies in a churchyard is sickening." 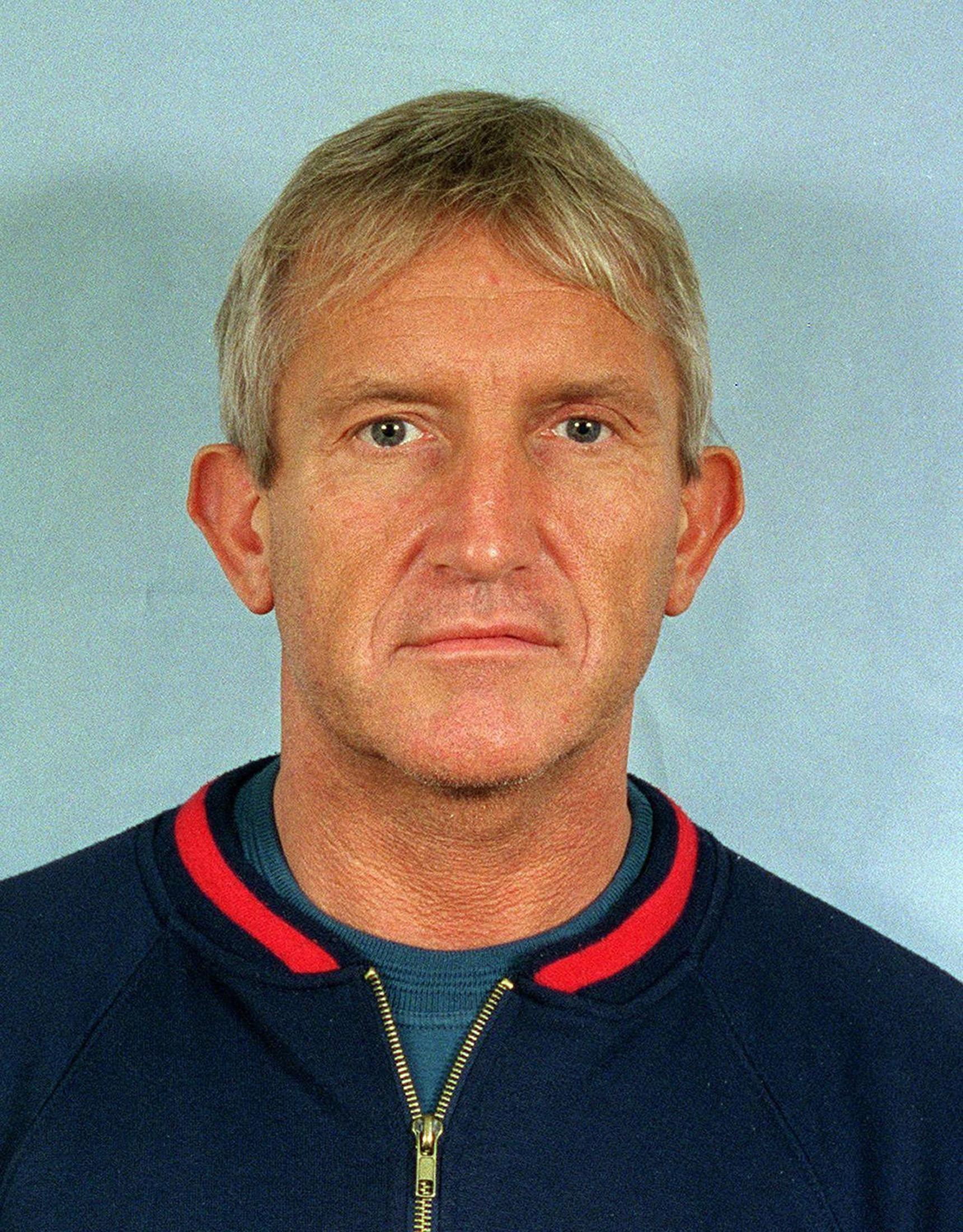 The gangland figure’s wife Brenda and sons all live within 20 miles of the Isle of Sheppey jail.

Stephen’s dad Ken, 71, said yesterday: “He will be able to play happy families after leaving our son Stephen lying in the gutter to die. It’s galling. Life should mean life.”