ROAD rage killer Kenny Noye is enjoying a "close friendship" with his glam ex-lover who he was with before he was jailed.

The 73-year-old double killer moved in with privately-educated businesswoman Karen Bricker-Jones after serving his prison sentence. 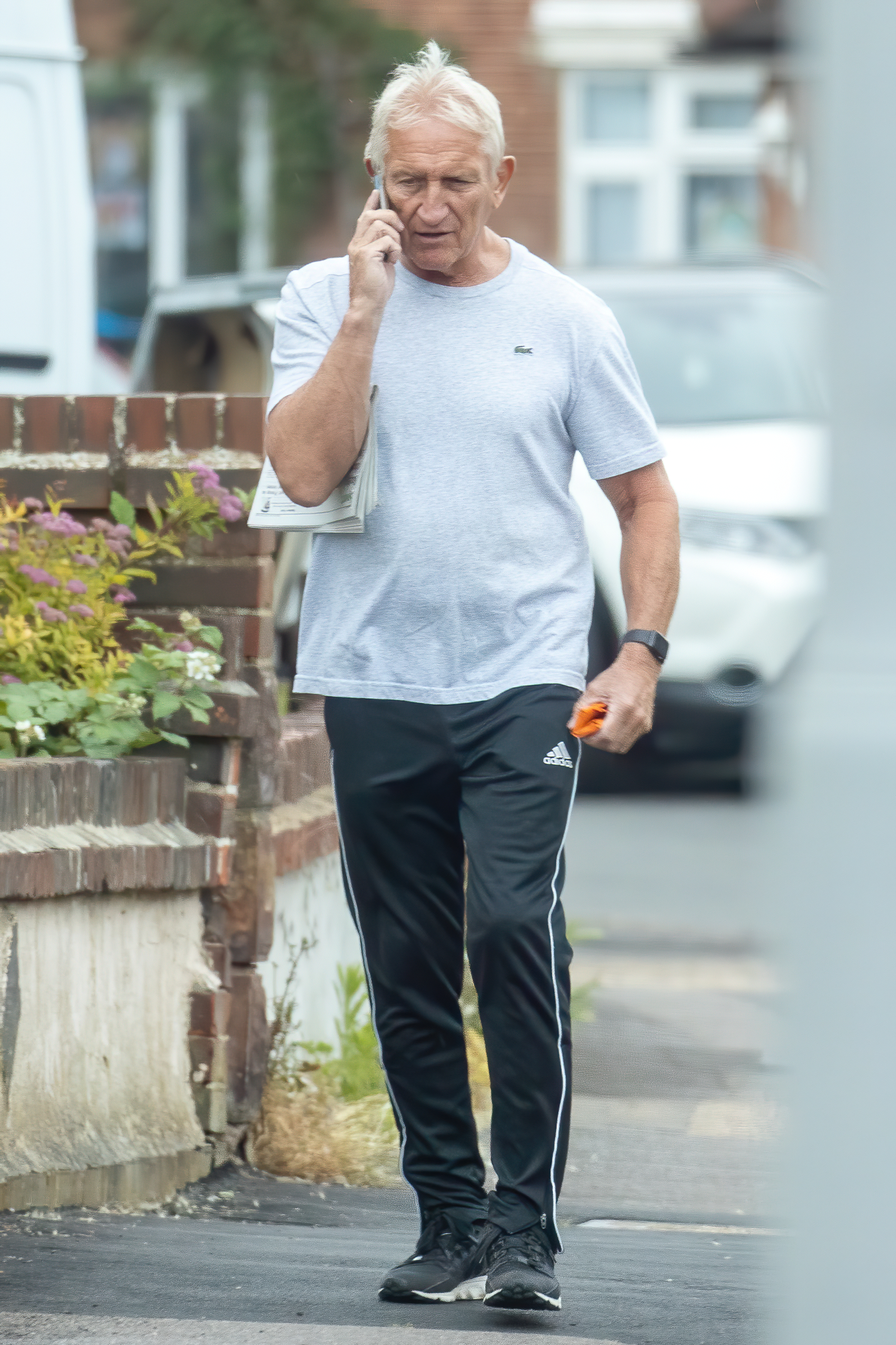 Noye has spent time at 59-year-old Karen's home in Surrey, where he has been seen by neighbours carrying her food shopping and putting out the bins, according to the MailOnline.

Despite being from completely different worlds, the pair have known each other for 40 years – first meeting in Kings Head pub in Bexley, Kent, in 1980.

Karen and Kenny kept in contact ever since – and she even visited him in jail, where he was serving a 25 year sentence for murder.

A source told MailOnline: "Kenny and Karen have known each other for a long time.

"They enjoy each other's company. Kenny lived with Karen straight after coming out of prison last summer.

"He spends more time in Kent now where he has his own place. It's nearer to where his family is as well.

"She went to private school while he has been in and out of prison his whole life. But they've always kept in touch.

"Karen wrote regularly to Kenny while he was in prison and visited him from time to time.

"Kenny has been spotted staying round at her place but these days their relationship is purely friendship and she's really helped him readjust to the outside world after he spent the last two decades in a jail cell.

"Karen has grown up children and is a grandmother now but they are both in very good shape and like going to the gym.

"Kenny keeps himself very trim and exercises almost every day. He's in better shape than men half his age."

He was also seen dropping her off at supermarkets close to her home in his £25,000 black VW Tiguan.

Noye served almost 21 years in prison for the May 1996 fatal stabbing of Stephen Cameron, 21, during a road rage row on the M25 and M20 interchange at Swanley, Kent.

Before that, Noye stabbed undercover cop John Fordham to death in the grounds of his 20-acre home in West Kingsdown, Kent, in 1985.

Noye was acquitted of murder, along with his gofer Brian Reader, after claiming self-defence – despite the officer being stabbed 10 times and having bruising to his arms, suggesting he was pinned down.

After Noye was released last June, Karen wrote on Facebook about being reunited with her "true love."

She wrote: "When two people are meant to be, nothing and no one can end them.

"They may get lost a time or two on their journey, but true, real love will always conquer.

"Nothing can compete with them. Others can only attempt to fill a void. And eventually, the two will be reunited.

"That's the beauty of true love, you always end up with the right person at the right time, regardless of any other factor."

The killer caused outrage earlier this year when he was caught returning to the scene where he stabbed Stephen Cameron 24 years earlier.

His father Ken Cameron, 73, said: “It’s like Noye’s walking on Stephen’s grave. I feel sickened that he has gone back to the place where he took my son’s life.

“It is clear he hasn’t got an ounce of remorse for what he did.” 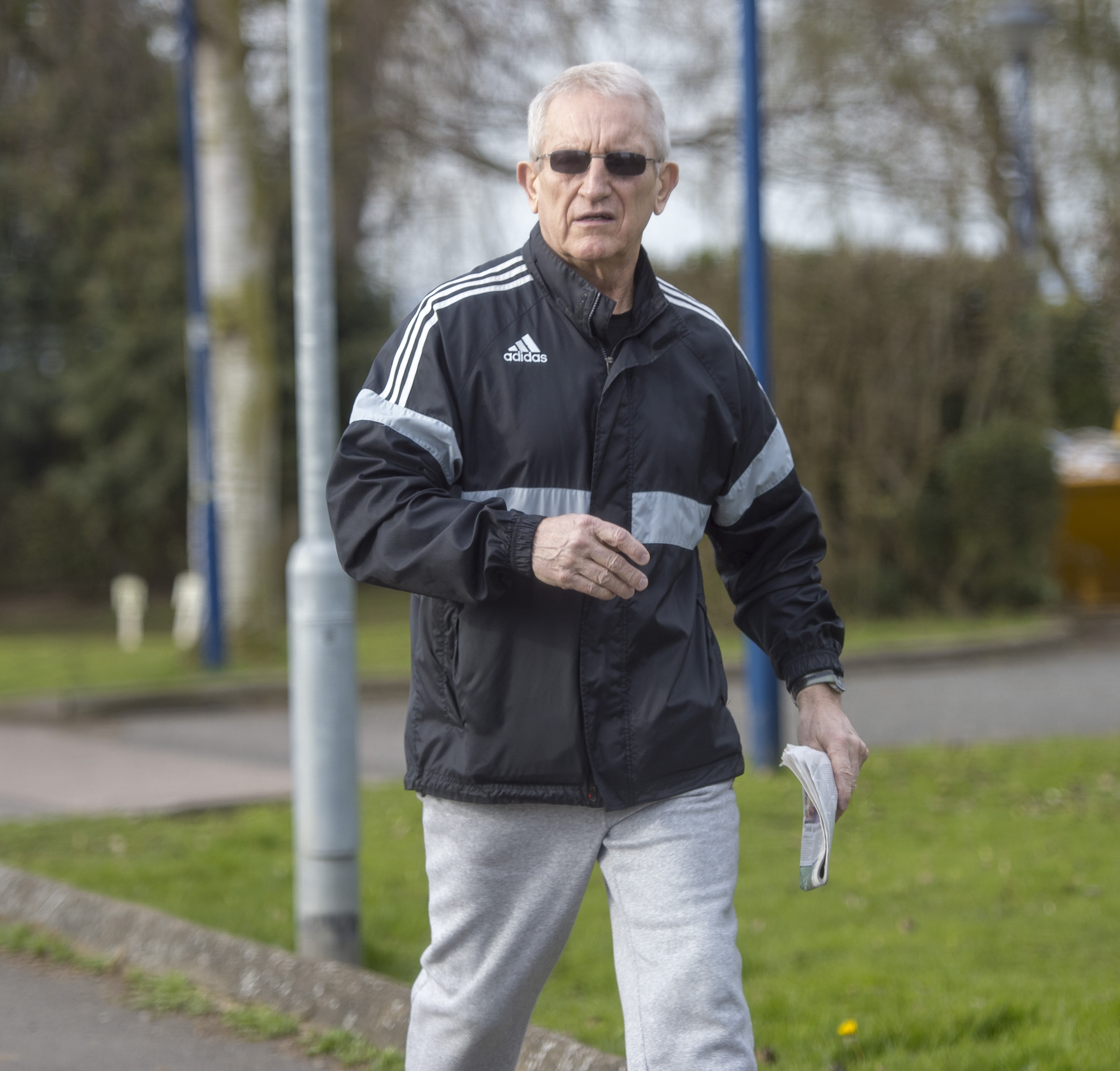 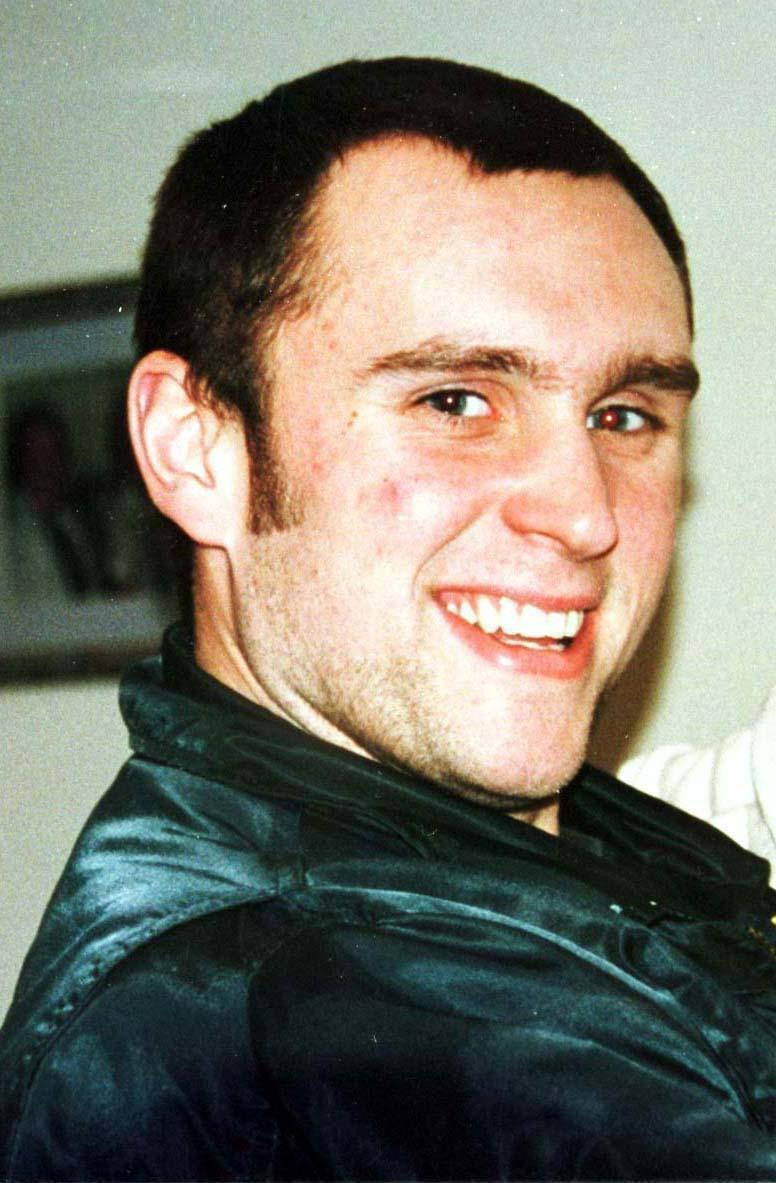 After 41 year cold case mystery, DNA ties torso to woman whose husband was chief suspect in her disappearance Selena Gomez is 'cool' with being single… years after Bieber split
We and our partners use cookies on this site to improve our service, perform analytics, personalize advertising, measure advertising performance, and remember website preferences.Ok