Video footage of road-trippers appearing to empty their motorhome’s toilet waste all over a lay-by on Scotland’s famous North Coast 500 route has sparked fury.

A group of young men calling themselves TPD TV filmed their road trip on the North Coast 500 (NC500) in October, and put the one-hour video on their YouTube channel.

In the clip, they make derogatory remarks about Scotland and the Highlands, complaining it is ‘boring’, unlike the ‘real’ route 66, has ‘no history’, and claims it is ‘impossible to get a coffee.’ 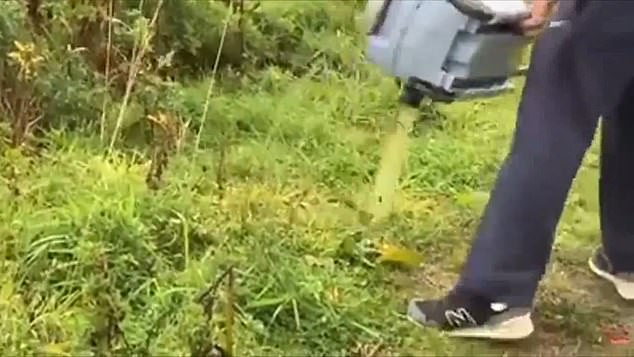 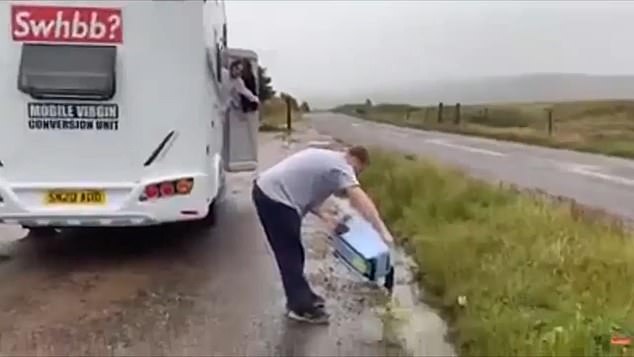 In the video, one man can be seen running round their motorhome pouring the container out

Halfway through, one of the group, who dub themselves ‘the real Inbetweeners’, appears to take the vehicle’s toilet container and pour it all over a lay-by, believed to be in Caithness.

Group member Rob Kellas, tells the camera that the last time they did this was on their trip to the ‘real route 66’, and they were berated for not warning viewers.

He says: ‘So here’s your warning’ as the shot cuts to one of their number running around the lay-by emptying the toilet cassette as he goes, with another member jumping for cover into the vehicle.

Afterwards, the group makes a series of disparaging remarks about what just happened, with Rob Kellas saying: ‘It smells like the Texas poo saw massacre.’

The video sparked horror on social media, with critics slamming the men ‘as filthy and ignorant’, and demanding they are prosecuted.

Margaret Meek said: ‘Using the Highlands as a theme park where you can do whatever you please is what makes people most angry.

‘Doing the NC500’ is the objective. So, often a trip to the Highlands becomes reduced to a rollicking fun road trip. 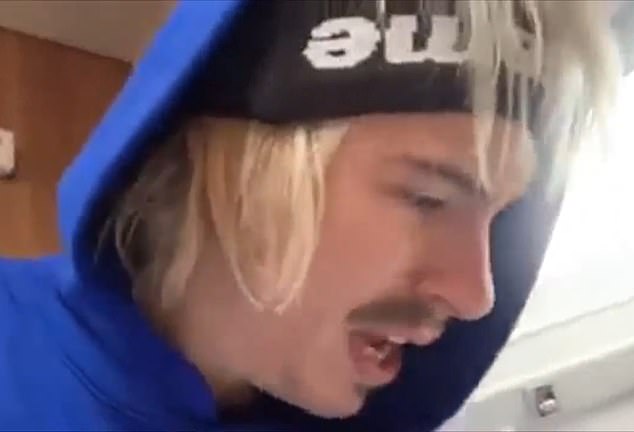 After the stunt which was shared across social media before it was removed, the group complained of the smell coming from the container of human waste dumped on the ground 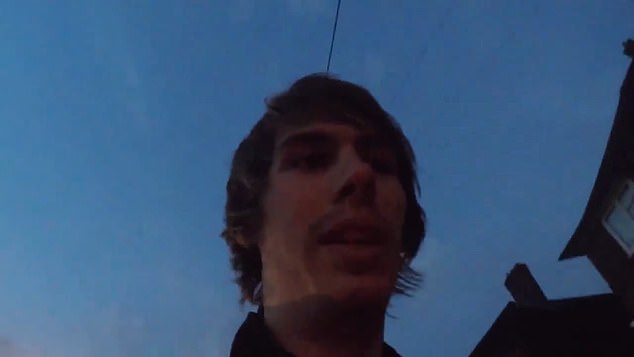 ‘Tourists like these young men are not what the Highlands need. I hope there is enough evidence to prosecute.

‘Illegal dumping is a big issue – a few big fines for this sort of behaviour would be a wake-up call.’

The North Coast 500 is a 516-mile scenic route around the north coast of Scotland, starting and ending at Inverness Castle

The route is also known as the NC500 and was launched in 2015, linking many features in the north Highlands of Scotland in one touring route.

On his Facebook page, writer and mountaineer Cameron MacNeish said: ‘An example of the foul behaviour that gives campervanners such a bad name.

‘And to then put it on YouTube shows an ignorance, lack of maturity and total disregard for any consequences.

‘I’ve reported this to the police, and I hope the culprits never come north to Scotland again. We don’t need slobs like that.’

As the row intensified, the video was removed and the Yorkshire group’s social media pages disappeared. 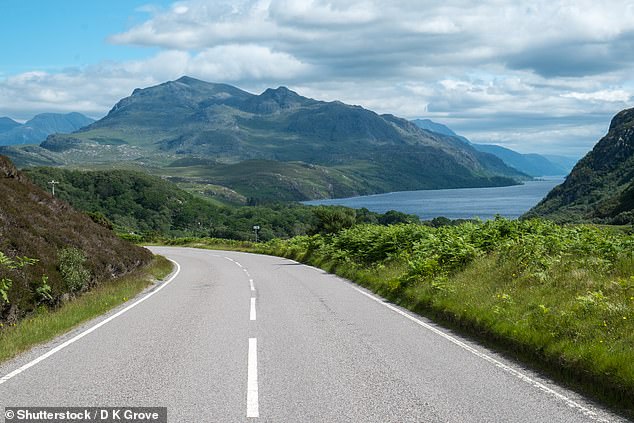 Lovers of the NC500 route have criticised the vloggers’ attitude and said that illegal dumping is a ‘big issue’ and not what the Highlands need, calling for the group of men to be prosecuted 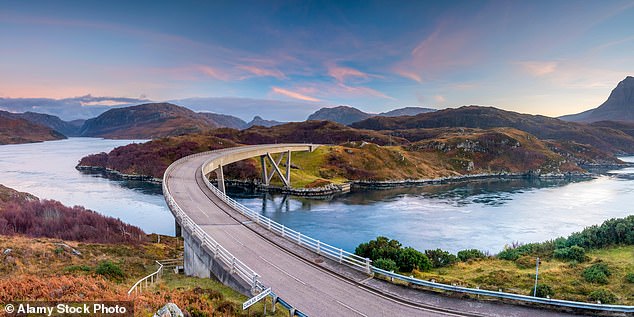 On Twitter, Rob Kellas said: ‘We’ve become aware of a video taken out of context from our channel.

‘While we understand the concerns, please bear in mind that we are an entertainment channel. Not everything is real.’

The matter has been reported to the NC500, Highland Council, Police Scotland and Sepa.

A council spokesman said: ‘This is irresponsible and disgusting behaviour which certainly doesn’t reflect the behaviour of the thousands of visitors we have each year on the route.

‘We urge visitors to the region to enjoy their stay in our beautiful locations but to ‘leave no trace’.

‘Sadly, a minority continue to take no responsibility for their own actions.

‘In these cases, officers from the council will work with Police Scotland and Sepa to take appropriate enforcement action.

‘This may include using fixed penalty notice powers under fly-tipping legislation which can result in a £200 fine being issued to offenders.’