THE roads boss who oversaw the building of ‘death trap’ smart motorways pocketed a staggering £487,500 last year – including a £75,000 bonus for good performance.

Jim O’Sullivan earned an inflation-busting £31,000 pay rise despite presiding over a series of blunders around the controversial routes.

The Highways England chief executive’s pay packet, which includes a £30,000 pension contribution, is more than three times that of the Prime Minister. It makes him one of Britain’s top-paid civil servants. His latest salary increase will anger Transport Secretary Grant Shapps, who has described the earnings of Highways England bosses as ‘off the scale’.

Mr O’Sullivan announced his resignation last month after a turbulent year at the state-funded organisation responsible for running England’s motorways. He was accused of failing to acknowledge immense public concern over a spate of high-profile deaths and serious injuries on smart motorways, where the hard shoulder is removed to cut congestion. 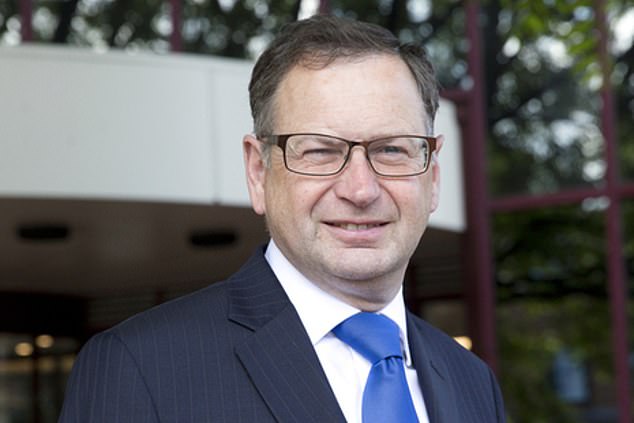 He also clashed with MPs who called the £1.6billion scheme a ‘gross public policy failure’ that puts millions of lives at risk by forcing stricken drivers to stop in ‘live’ lanes of traffic.

Police leaders called the roads ‘death traps’ earlier this year – after it emerged that 38 people have died on smart motorways in the past five years.

Four people were killed on the M1 in just ten months – after being hit by traffic in a hard shoulder open to live traffic. In 2018, eight-year-old Dev Naran was killed on the M6 when a lorry ploughed into the back of his grandfather’s stricken car.

Despite these tragic incidents, Mr O’Sullivan rejected calls to pause the programme – claiming that the construction of extra refuge lay-bys would not improve safety.

He blamed most crashes on reckless drivers, but later conceded to MPs that deaths had occurred due to delays with radar technology that can spot stranded vehicles.

He also admitted that ‘dynamic’ smart motorways – where the hard shoulder is turned on or off depending on traffic – were ‘too confusing’ for motorists and will no longer be built.

The entire programme was halted in January after Mr Shapps said ‘people are dying’ on the roads. 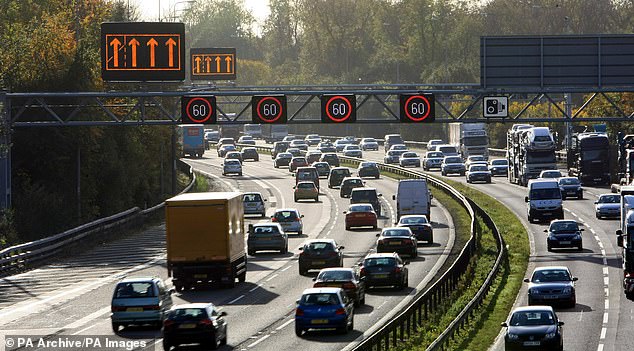 A subsequent review by the Department for Transport recommended sweeping changes, including a commitment to dramatically increase the number of refuges.

Mr O’Sullivan announced his resignation just three hours after plans for safety improvements were confirmed. They include a pledge to install radar on every existing stretch of smart motorway by 2023. The DfT also promised to trial a new system of analysing CCTV images to spot stricken vehicles. In addition, they said emergency refuges would now be spaced no longer than a mile apart – and three-quarters of a mile where possible.

Mr O’Sullivan is to step down early next year. Last month he said: ‘The people in Highways England and our supply chain have achieved great things in the past five years and I consider it a privilege to have worked with them.’

And last night, a Highways England spokesman explained: ‘We manage one of the safest and most advanced road systems in the world.

‘To successfully manage a network this large and complex, it is essential we recruit and retain the most capable team possible with the best expertise, and pay the salaries necessary in this globally competitive market.’