Robo lawnmowers are ‘mincing’ hedgehogs: Garden gadgets scalp the animals – with young ones particularly at risk because they curl into a ball instead of running away

Automated lawnmowers are ‘mincing up’ unsuspecting hedgehogs napping on grass because they are too small to be noticed by the machines.

Young hedgehogs are more likely to be killed as they are more active during the day and curl into a ball instead of running away from the deadly blades, a Swiss hedgehog association has warned.

The spiny animals don’t die quick deaths either, with advocates saying they suffer a long, agonising struggle in which they are ‘severely mutilated’. 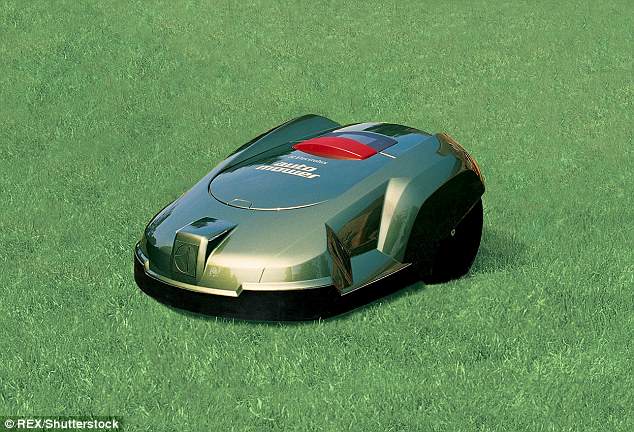 Tests by hedgehog protection group Verein Pro Igel in eastern Switzerland found machines with ground clearance of at least 4.5cm were the most dangerous.

The group used apples as stand-ins for hedgehogs and found in most cases they were ‘chewed up’ by the higher-bladed models.

The RSPCA said automated lawnmowers were too new to Britain to predict what their effect could be, but hedgehogs were often killed by manual ones.

‘Sadly, every year the RSPCA receives calls about wild animals with distressing and often fatal gardening related injuries which in most cases are completely avoidable,’ it said.

‘Hedgehogs are one of the most affected as they are often well hidden in long vegetation or curl up into a ball when they sense danger, making it hard to spot them.’ 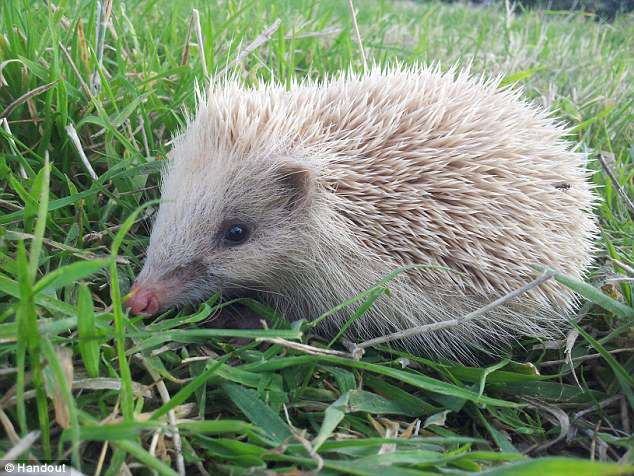 The charity advised people to carefully look for animals before they mowed lawns or did other gardening work.

‘A quick look could be all that is needed to prevent young animals from being abandoned and save others from losing a limb – or life,’ it said.

‘From small amphibians to reptiles, you never know what might be hiding away in the undergrowth.’

Ms Männlein also warned hedge trimmers could make short work of small animals and told gardeners to check under plants before cutting along them.

The organisation is meeting with engineers from Swedish manufacturer Husqvarna to discuss how to make the robo-cutters safer for hedgehogs.

However, many more of the critters were run over by cars which remained the biggest killers of small animals.