The Chelsea owner, 51, and his business dealings are under the spotlight once again after his UK visa was delayed amid a government probe into Russian oligarchs living in Britain. 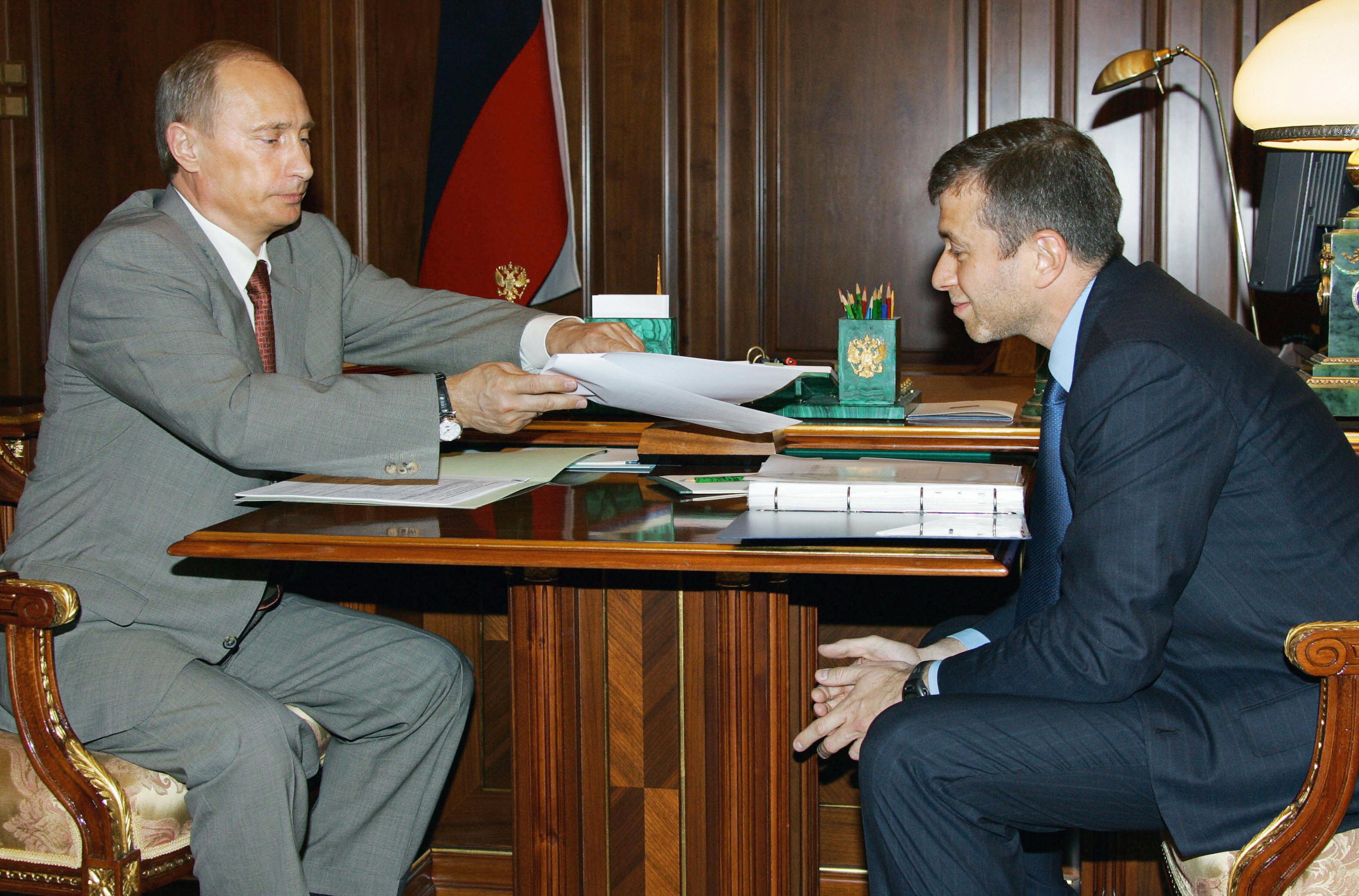 Known for his “stealthy” and often ruthless business acumen, Abramovich has amassed a fortune of £9billion thanks to his close ties to the Kremlin and in particular President Vladimir Putin, 61.

After meeting future business partner and Kremlin insider Boris Berezovsky in 1993, Abramovich was able to forge alliances in the Yeltsin government including with Putin.

He and former car dealer Berezovsky were able to buy Siberian oil giant Sibneft for less than $200 million (£148 million) in an auction which is alleged to have been rigged.

But it was his relationship with then-Prime Minister Putin which enabled him to consolidate Russia’s warring aluminium industry between himself and a small number of other oligarchs. 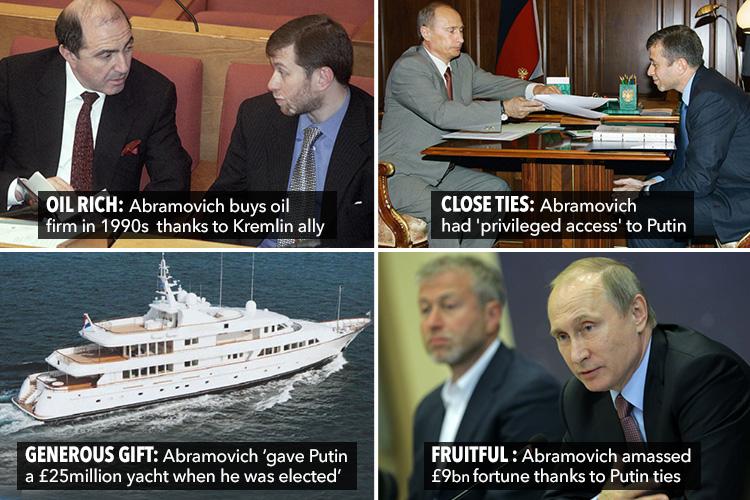 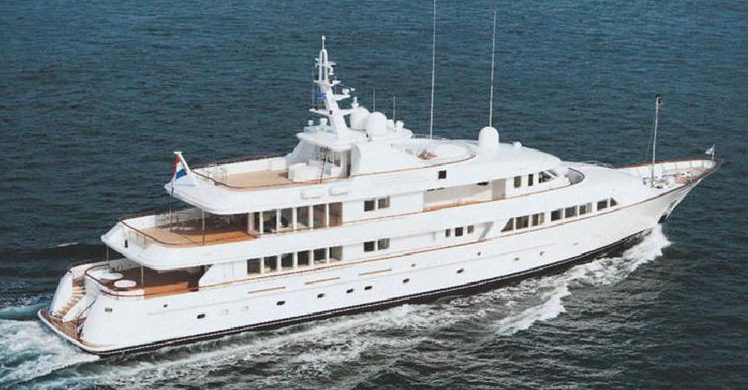 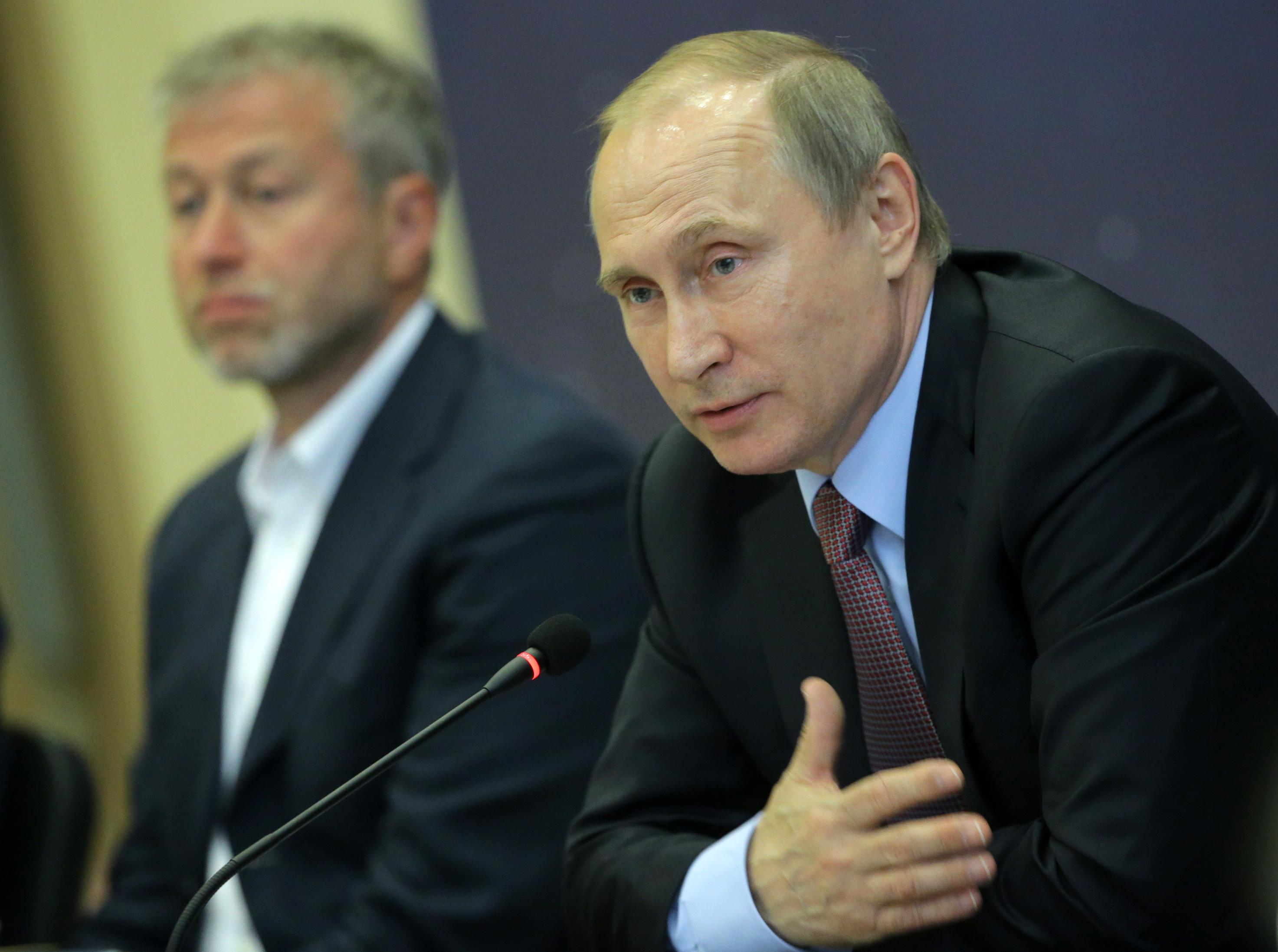 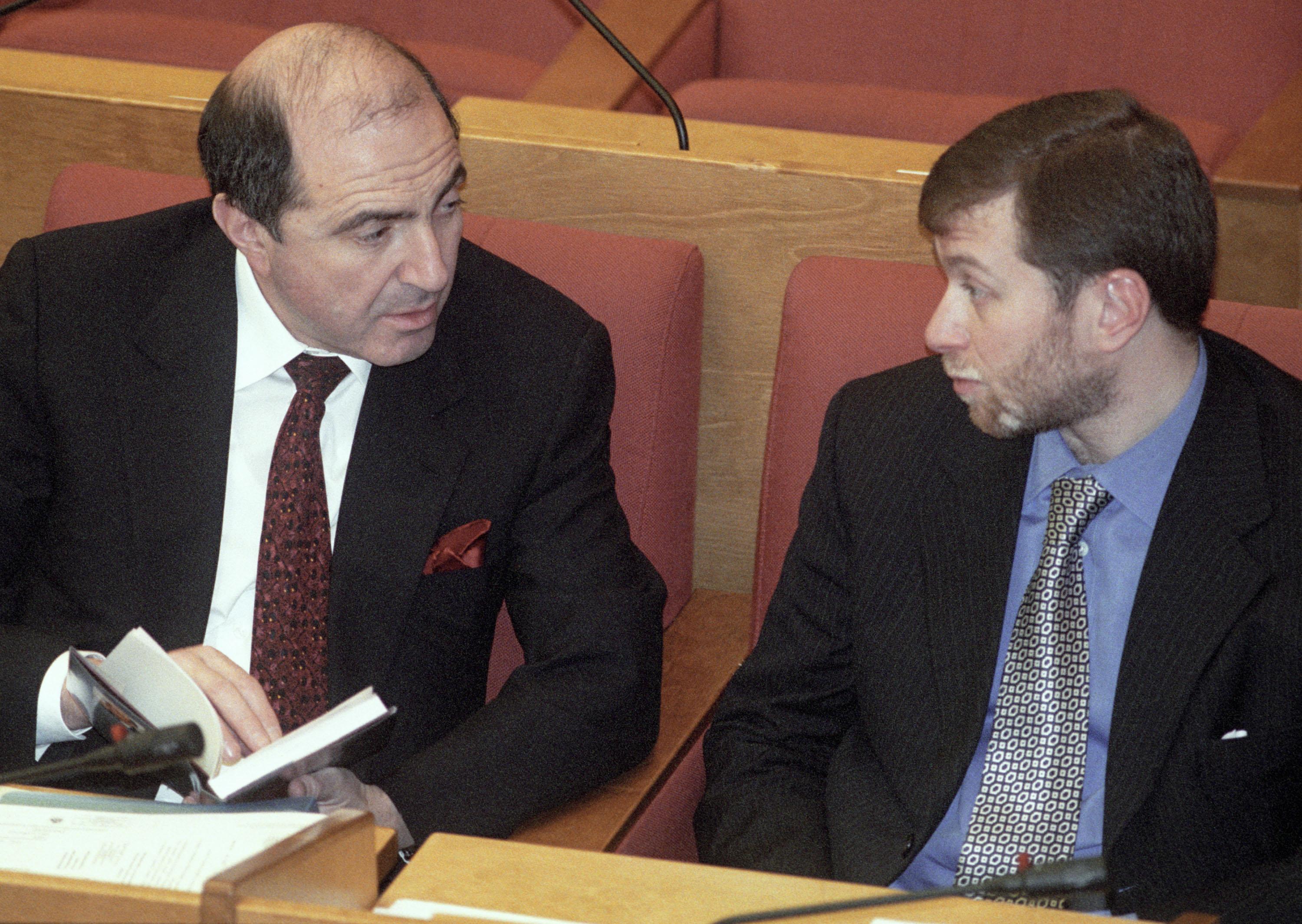 The mega deal – made in February 2000, three months before Putin became the country’s President – would transform Abramovich’s life and business portfolio.

A Putin biographer described the ex-KGB spy's relationship with Abramovich as being similar to that of a father and favourite son, reports The Times.

In 2016, it was revealed that the billionaire was able to gift the Kremlin strongman a £25million superyacht named Olympia.

Putin is said to have maintained the luxury boat using state funds.

In 2012, a high court judge said Abramovich had “very good relations” and "privileged access to" Putin.

The oligarch, who purchased Chelsea football club in 2003, was in court after Berezovsky accused him of forcing him to sell his Sibneft shares for a cut price. 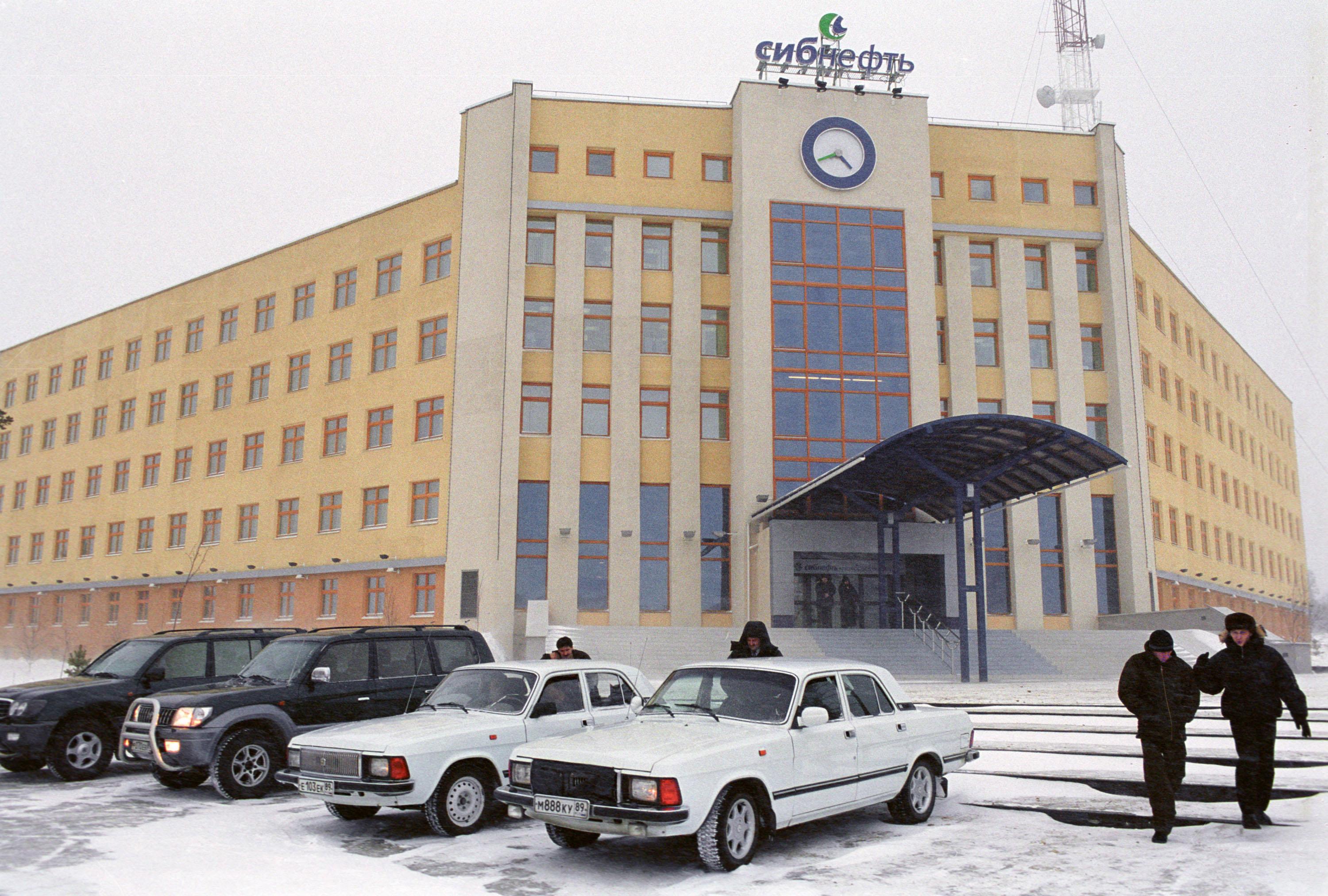 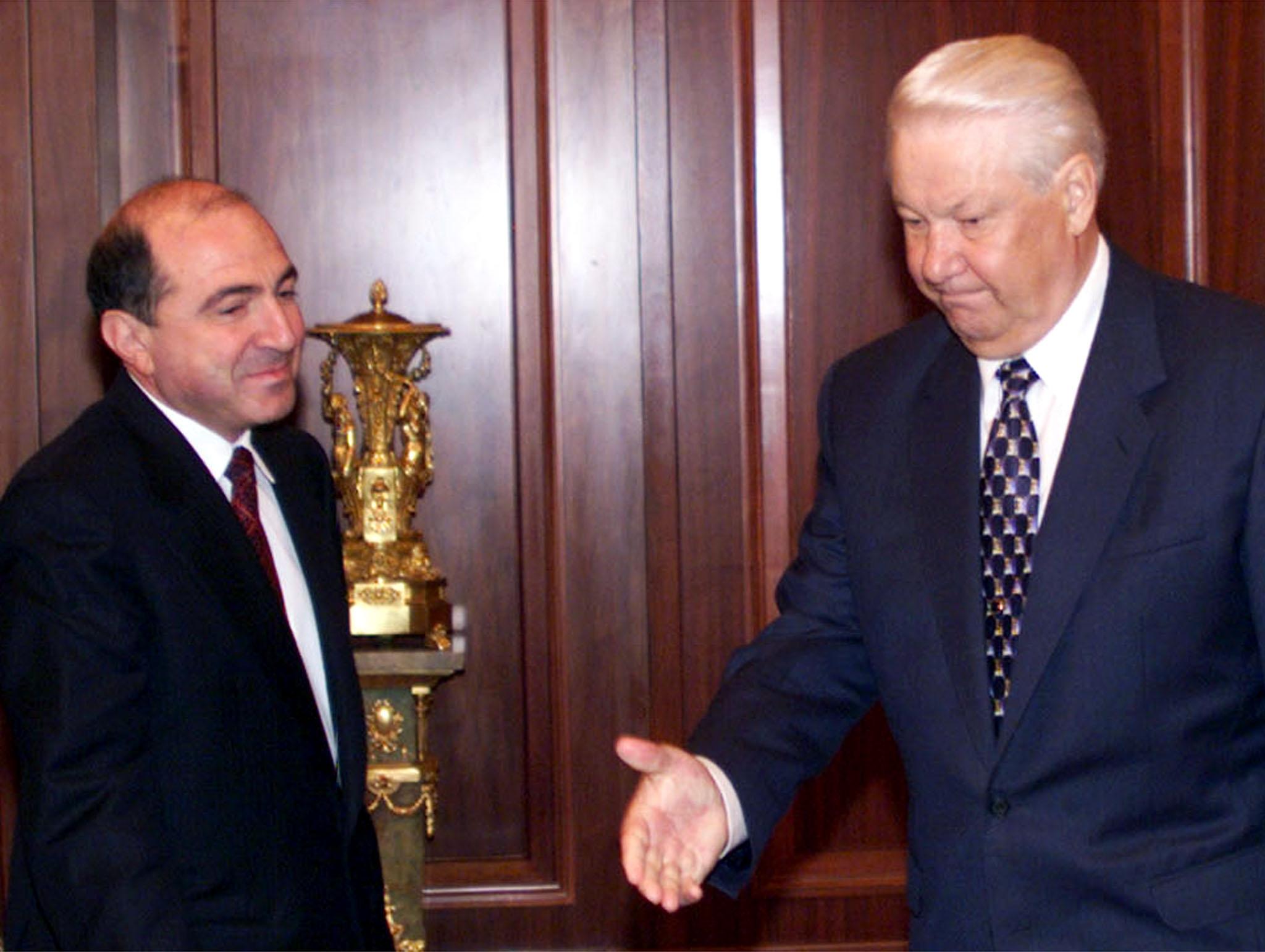 But despite acknowledging Abramovich’s strong relationship with Putin, judge Mrs Justice Gloster said his influence on the government’s decision-making was “limited."

She said: "There was no evidential basis supporting the contention that Mr Abramovich was in a position to manipulate, or otherwise influence, President Putin, or officers in his administration, to exercise their powers in such a way as to enable Mr Abramovich to achieve his own commercial goals.

"I am prepared to assume that, on occasion, President Putin may have taken his views into account when making decisions, but the suggestion that Mr Abramovich was in a position to pull the presidential strings was simply not borne out by the evidence."

She ruled in the Chelsea owner's favour calling him courteous"and "frank" while accusing Berozovsky of being an "inherently unreliable" witness.

How did Abramovich start his business career?

Orphaned at four, and adopted by his uncle, Abramovich left school at 16 and briefly studied engineering before joining the army. 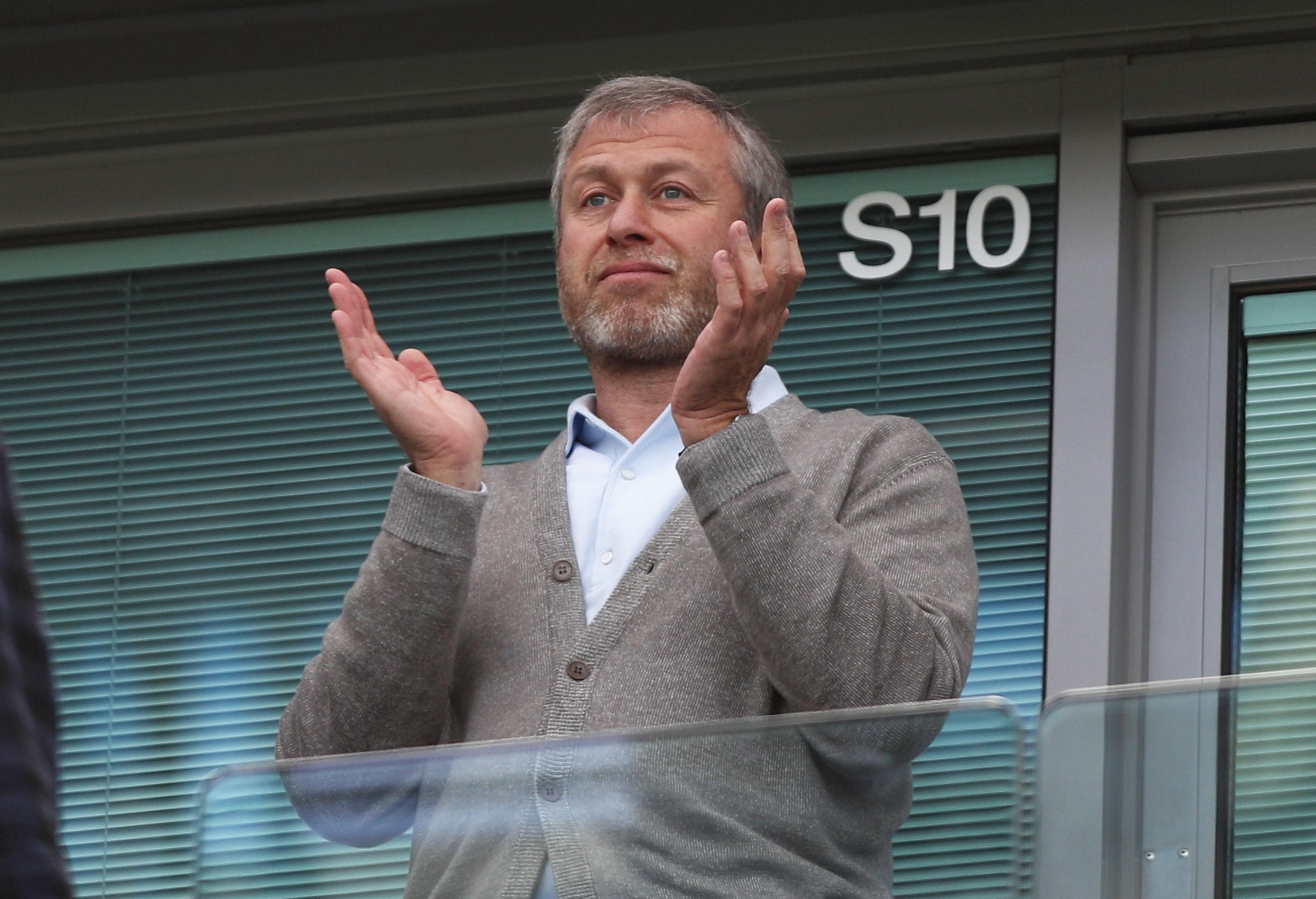 From market trader to oil-rich oligarch

After working as a mechanic, he started his own business becoming a market trader in 1980s Moscow selling toys such as rubber ducks.

At the age of 25, he is accused of “procuring financial gain by means of fraud” by allegedly forging three million kilograms of diesel in 1992.

The fuel, carried by five railway tankers and worth 3.8bn roubles (around £400million), was “emptied and appropriated”, reports the Telegraph.

The rumours surrounding the diesel tankers have never been substantiated.

By the early 1990s, Abramovich reportedly set up and liquidating at least 20 companies in industries as diverse as tyre retreading and bodyguard recruitment.

But it was during a Caribbean holiday in 1993 where he would meet Kremlin insider Boris Berezovsky and forge one of the most significant relationships of his career.

Abramovich admitted in court that he paid Berezovsky a total of $2.5bn for political access inside President Boris Yeltsin's 1990s government.

In the mid-90s, the pair were able to buy Siberian oil giant Sibneft for less than $200 million despite the firm being valued at $15billion (£11billion) in 2003

Through Berezovsky, Abramovich was able to forge an alliance with Yeltsin ally Vladimir Putin.