A 20-year-old man who was roommates with the North Carolina college student found dead in her apartment has been busted in her death, authorities said.

Matos was last seen celebrating her 20th birthday on Friday with friends, the outlet reported.

When she didn’t show up to her own birthday party Saturday, friends grew concerned, news station WNCN reported.

Her parents, who also hadn’t heard from their daughter, drove to her apartment in Raleigh and called police after no one answered the door.

Officers found her body inside her locked bedroom at her off-campus apartment, authorities said.

No motive has been released for the slaying.

Matos’ family said they didn’t know Hernandez-Mendez well, but they briefly met him when he helped their daughter move out of their home in Clayton, news station WTVD reported. 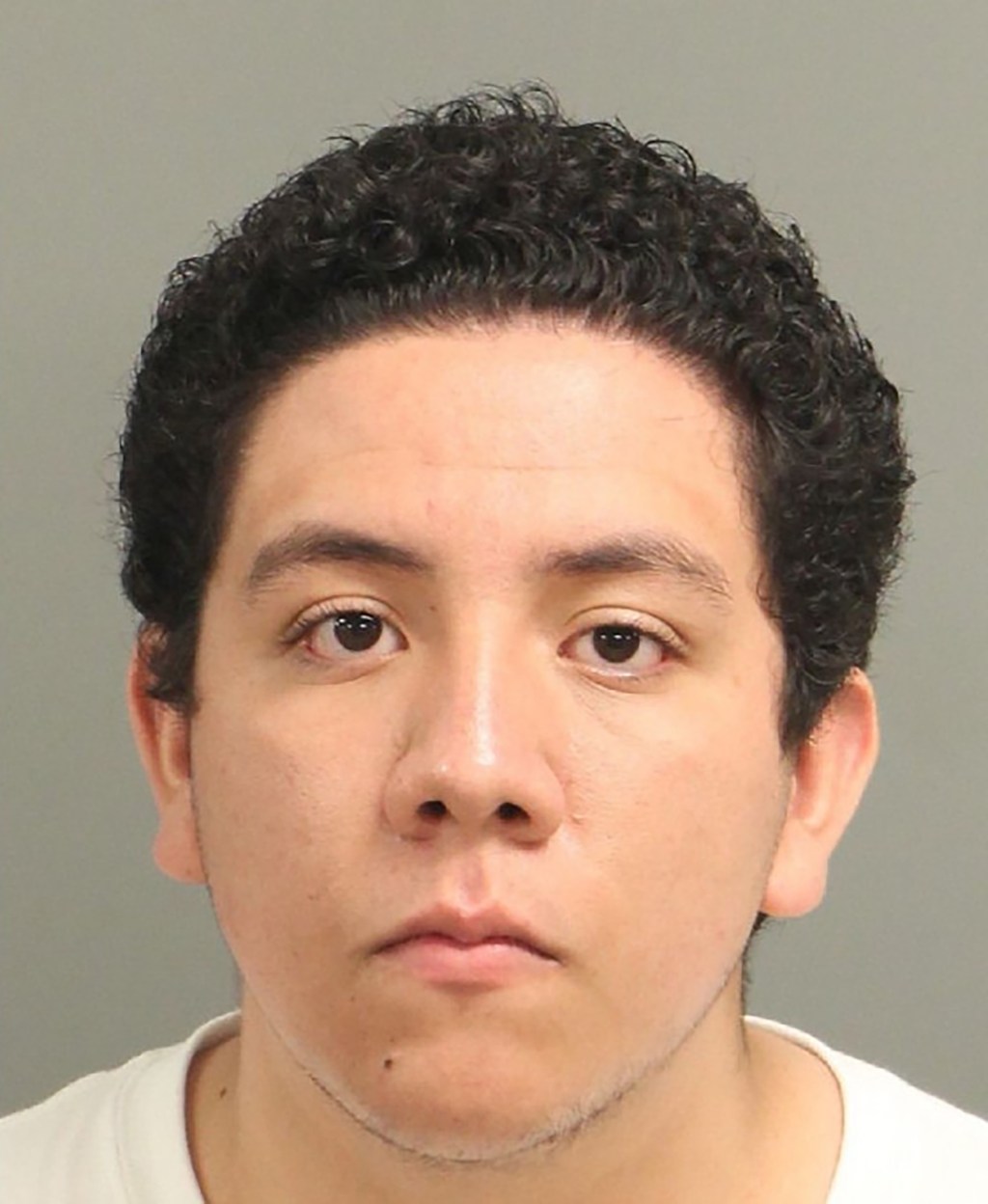 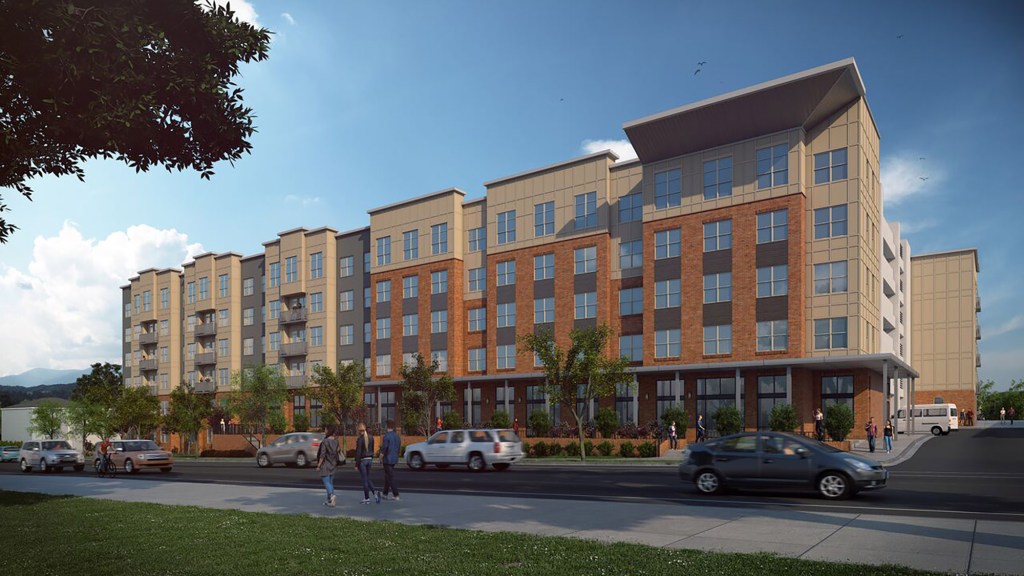